After opening in West Didsbury back in 2014, The Epicurean comes to Chorlton... 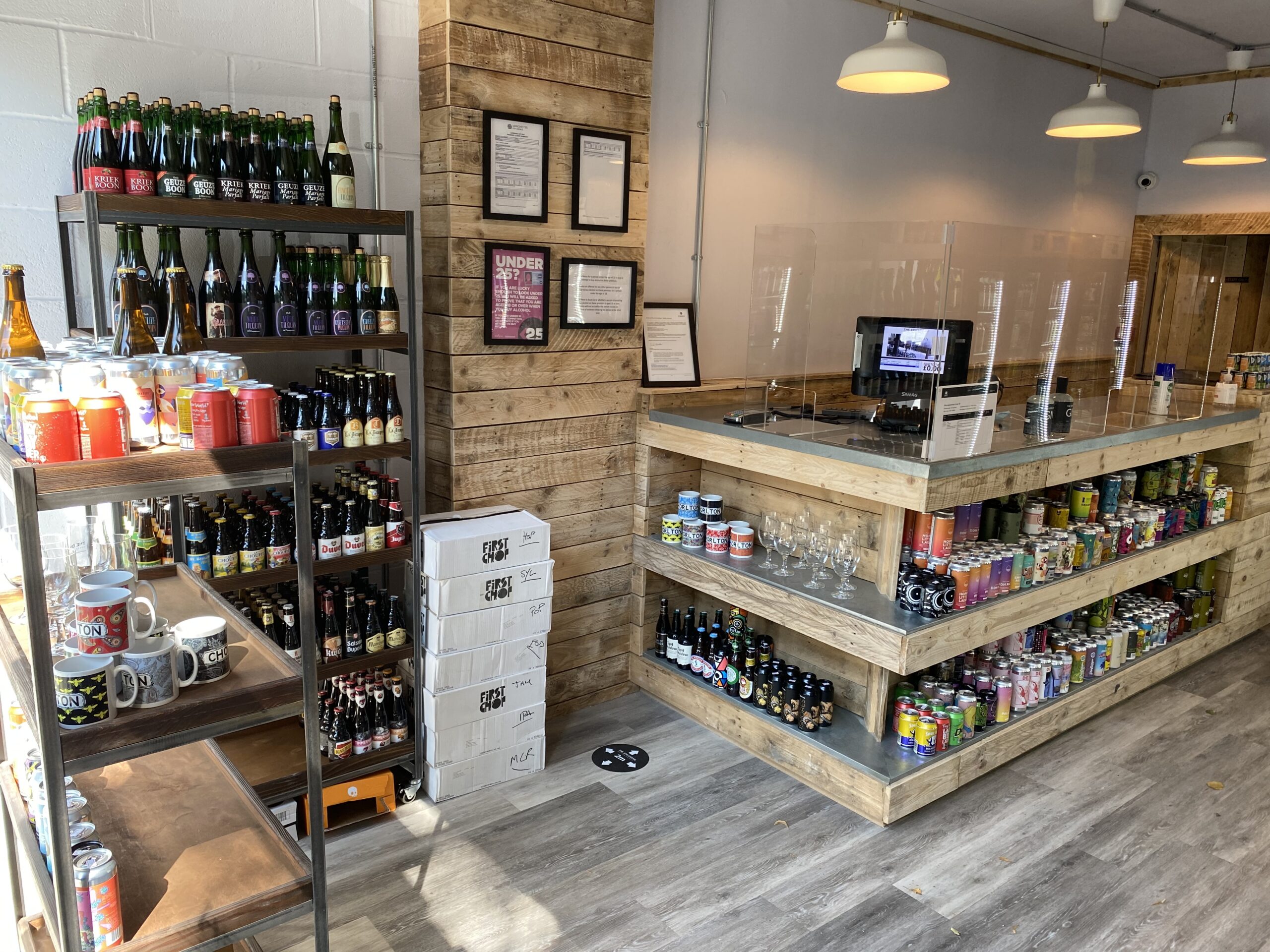 The Epicurean, the multi award-winning craft beer micro-chain, has opened its third store in South Manchester on Manchester Road, Chorlton.

A proudly independent enterprise, The Epicurean was established in West Didsbury in 2014 by craft beer connoisseur Simon Yarwood with a mission statement to deliver the best and most varied range of UK and global craft beers. 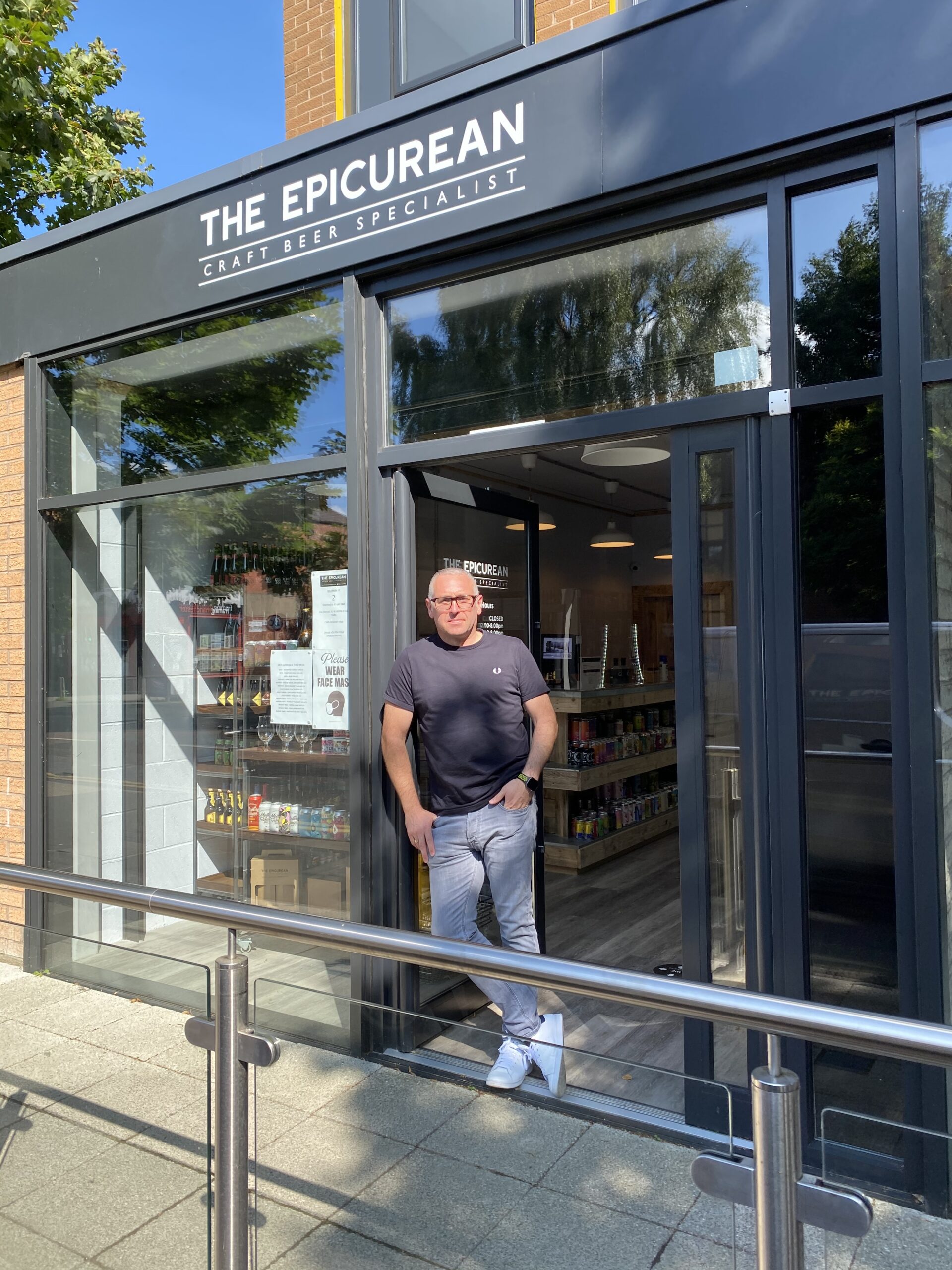 Opening a third store in Chorlton was always part of the plan according to Simon.

“It was an absolute no-brainer,” he said. “Craft beer has been a huge part of the Chorlton drinking and dining scene for years but until now there hasn’t been a dedicated retail outlet for craft beer drinkers. We’re hoping to fill that gap and really establish ourselves as part of Chorlton’s independent community. Also it’ll save people the trip to West Didsbury!” 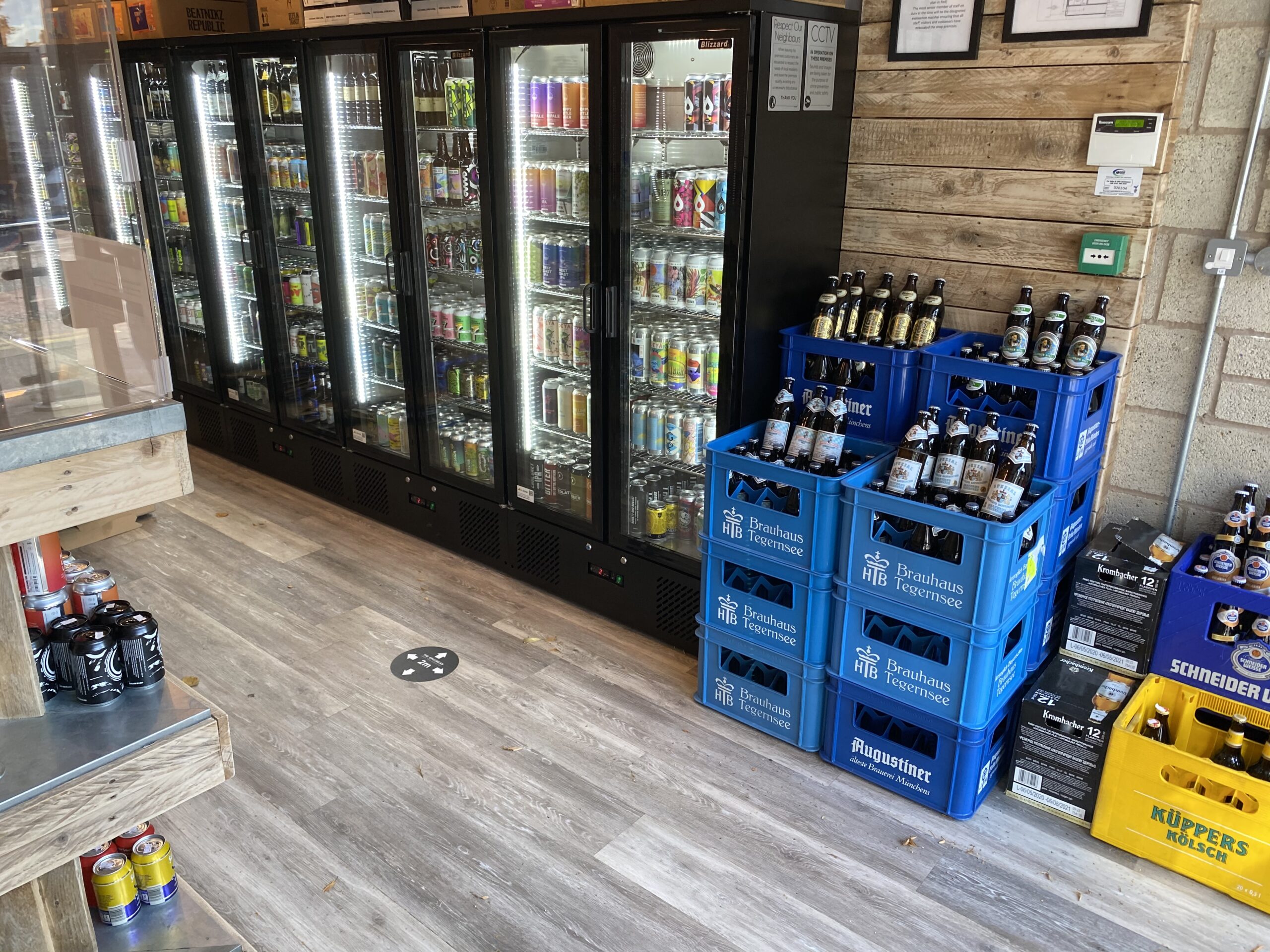 The Epicurean Chorlton is open for customer visits now as are the West Didsbury and Heaton Moor stores.