In July 2013, Salford’s The Biospheric Project throws open its doors and invites the wider world to become part of its groundbreaking urban farm experiment.

This fortnight-long open house kicks off on Saturday 6 July, with the first public tours of this innovative research hub, and an in conversation event with project director Vincent Walsh.

The Biospheric Project is led by the Biospheric Foundation – a group of young researchers who have a vision to change the way cities and communities interact to create a more sustainable way of living. Their local fresh food distribution scheme WholeBox is already in action, and July sees the opening of their own whole food grocery shop, 78 Steps, which will sell locally grown fruit and vegetables and organic wholefoods. The shop will eventually be stocked with crops grown at The Biospheric Project, taking the distance between production and distribution of the food to just 78 short steps.

Visitors to The Biospheric Project during MIF13 will have a glimpse into the inner workings of this interconnected system, with indoor and outdoor growing experiments in their early stages, including forest and roof gardens, vermiculture, bee hives, chickens and mushroom systems. The public programme recently received a boost in funding when Manchester International Festival secured £91,121 from People’s Postcode Lottery Dream Fund.

Visitors will also see two ingenious indoor aquaponics systems, which use nitrate-rich water from fish tanks to fertilise salad and herb crops, before reusing the water in the tanks. One of the systems pumps water from fish tanks on the first floor to grow leaf crops in rooftop polytunnels. The second is a test Bio-productive Climatic Façade system – a ‘Greenius Wall’ – designed to maximize bio-productivity by using dormant space on the sides of buildings.

These prototype systems have been developed in collaboration with MIF sponsors, BDP and Siemens. The aim is to develop a fully functional vertical farm system which could be replicated on a larger scale using available spaces in cities in the near future.

Public events include a range of tours, talks, films, how-to workshops and family sessions which take in the full spectrum of ideas behind The Biospheric Project, from science and environment to food and farming, communities and the future of our cities. Leading figures from these fields will contribute to inspiring discussions about the issues raised by The Biospheric Project, each chaired by an expert from MIF’s family of sponsors.

Local chef Robert Owen Brown (head chef, The Mark Addy) will create tasty bites inspired by The Biospheric Project crops for visitors to sample. Visitors can make their own dishes with cooking workshops in collaboration with Cracking Good Food, while Squash Nutrition and MIF welcome families for two days of weekend activities and workshops that sow the seeds for a greener, bio-diverse and more productive urban environment.

Workshops in bee-keeping, mushroom-growing, permaculture and planting offer a more hands on experience for visitors. Tours of the site will begin with a guided walk from Festival Square (Albert Square), in association with Manchester Blue Badge Guides.

Salford City Mayor Ian Stewart said: “I’m proud to say that The Biospheric Project is in Salford as part of Manchester International Festival 2013, building on the previous success of the city’s involvement in the 2011 festival. The project cleverly combines cutting edge technology and grass roots community involvement, where Salford residents can have a hand in growing their own food using innovative and sustainable methods.”

The Biospheric Project is commissioned by MIF Creative and Salford City Council.
Produced by Manchester International Festival and The Biospheric Foundation

Supported by the Esmée Fairbairn Foundation and players of People’s Postcode Lottery.

A guided walk along the River Irwell to The Biospheric Project, starting from Festival Square in the city centre of Manchester. Guests on the tours will learn about the historical context of food and the city, visit the different spaces of The Biospheric Project and find out more about the growing systems being developed in and around the building. Salford-based head chef Robert Owen Brown (The Mark Addy) will be creating tasty morsels inspired by the variety of crops and ingredients grown on site.

Tours are being developed with Manchester Blue Badge Guides.

MIF has invited Peter Sellars to revisit his inspirational talk on Food as Culture, first given at the University of California, Berkeley in 2011, within the context of The Biospheric Project. The lecture will explore how food is central to culture and social justice. Sellars is professor of World Arts and Cultures at UCLA, where he teaches Art and Activism. He directs Michelangelo Sonnets at MIF13.

World predictions state that by 2050 over half of the world’s population will be living in cities. With rising food prices and decreasing oil supplies, how will we feed our growing urban populations? This talk will look at the impact of economic, technological and ecological forecasts and how cities are preparing to become more resilient and smarter.

Speakers Jon Turney, Author of Rough Guide to the Future, and design scientist and futurist Melissa Sterry guide us through the predictions for both Manchester and the rest of the world.

Designing the City considers how innovative design and architecture can tackle the need for more sustainable and ecologically efficient cities. Speakers include Michael Pawlyn of Exploration Architecture, and Jody Boehnert of EcoLabs. They will discuss their different approaches to embedding ecological principles into education and using nature’s models within design through bio-mimicry.

What is the relationship between food and the city? This talk looks at how cities can become more fertile and productive landscapes, using city planning and design to transform unproductive spaces into thriving ones.

Speakers include Andre Viljoen, an academic and leading figure in the field of urban planning, and Marco Clausen, founder of Prinzessinnengarten, a Berlin-based urban gardening project.

THURS 18 JULY, 6-8pm
Grow Your Own Neighbourhood
This talk looks at the many innovative, rewarding and fun ways of growing your own food, whatever space is available.

Speakers include Mark Ridsdill-Smith, a self-confirmed container fanatic, and Steve Jones, founder of Sector39 and an inspirational teacher of permaculture and community growing projects.

UK film-maker Ben Mann’s new documentary Best Before, looks at the food revolution happening in London where local communities are taking it upon themselves to address access to affordable and healthy food. Ben and Erin Wolson from the Best Before team will be on hand to introduce the film.

Best Before is followed by food road movie Truck Farm, which tells the story of a new generation of quirky urban farmers. Viewers are trucked across New York to see the city’s funkiest urban farms, and to find out if America’s largest city can learn to feed itself.

MIF has invited two members of Added Value Farm from Brooklyn, New York City, to come to Salford to talk about their inspirational project which has transformed a once derelict basketball plot into a thriving urban farm, providing training and practical skills for young people aged from 4-21. Having recently been hit by ‘super storm’ Sandy, this is also a story of dedication and survival.

SUN 7 JULY, 10-1pm
Introduction to Beekeeping
With dwindling bee colonies throughout the UK, bee keeping has become not only a hobby but a necessity. This workshop is a guide to the basics of starting and maintaining a hive.
Workshop leader: Lesley Reith

MON 8 JULY, 6-8pm
Principles of Permaculture
Permaculture is taken from ‘permanent agriculture’ and ‘permanent culture’, and is about taking inspiration from nature and applying it to everyday life. This lively session is packed full of ideas, illustrations and examples of the core ideas of permaculture.
Workshop leader: Steve Jones

TUES 9 JULY, 6-8pm
Grow your own Mushrooms
Find out how to grow mushrooms at home from The Biospheric Project’s fungi experts.
Workshop leader: Ann Miller

Co-curated by MIF and Squash Nutrition the Family Fun Weekend is two days of activities and workshops that creatively explore growing, cooking and eating wild and home-grown food both inside and outside the building.

Take a Walk on the Wild Food Side
Midday – 2pm on both Saturday and Sunday (starting from Irwell House)
Discover free urban ingredients on this guided wild food forage, through the many delicious, natural and free delights hidden in the hedgerows and along the banks of the River Irwell. Finish back at The Biospheric Project to make delicious snacks with the ingredients gathered. 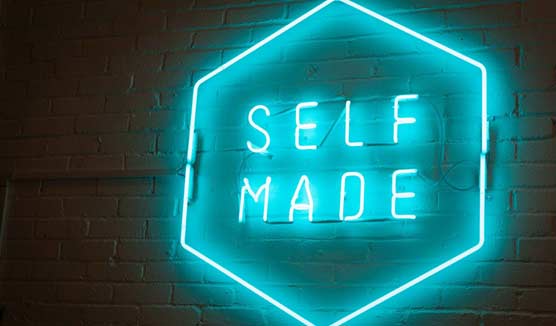 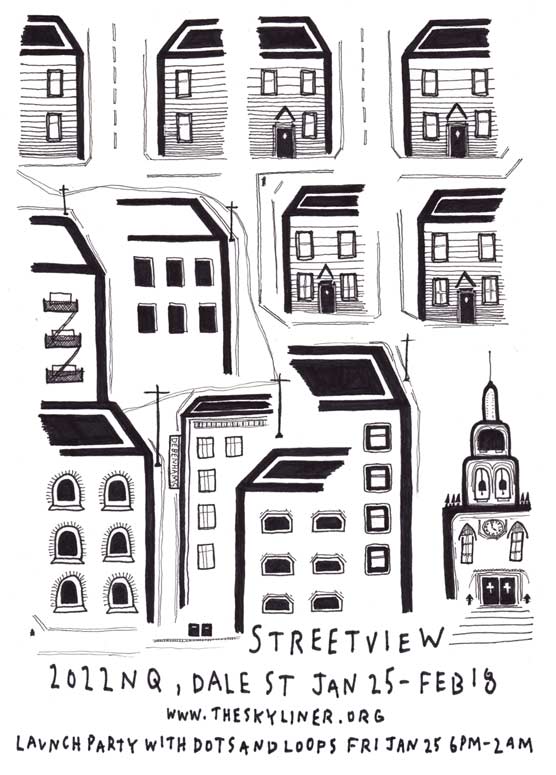