It’s National Pie Week so naturally, Crazy Pedro’s thought that the special for March should be a pie pizza.

The special is coming back to Pedro’s bigger, better and harder than before on a mission and duty to feed the people with outlandish pizzas.

Pie Hard 2 is heading to a Crazy Pedro’s near you for the whole of March, so get down, get involved and celebrate National Pie Week the only way you can – eating pizza.

PS – I’m sure by now you’re aware we’ve had 3 weeks without Ben Brown. It’s been a rocky road but I’m pleased to say we’ve made it. BB is BACK off his holidays and he’ll be coming back with a bang. The blockbuster, soon to be award-winning, Pie Hard 2: Pie Harder The Movie* will be on your TV screens very, very soon folks.

*It’s not quite a movie. We tend to make Ben Brown play dress up 2 minutes. 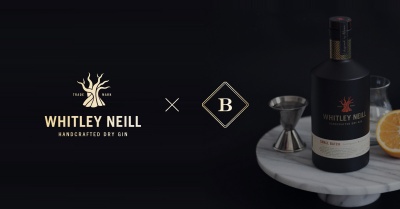 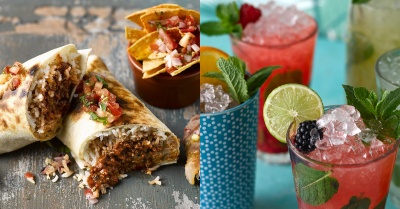 A Big Juicy Burrito & a Mojito for just £8 at Revs… 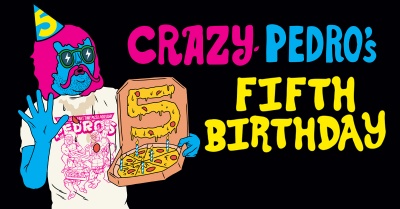