Bettaveg is celebrating 20 years of operation today, but, since COVID, the business has become a lot more than just a supplier. 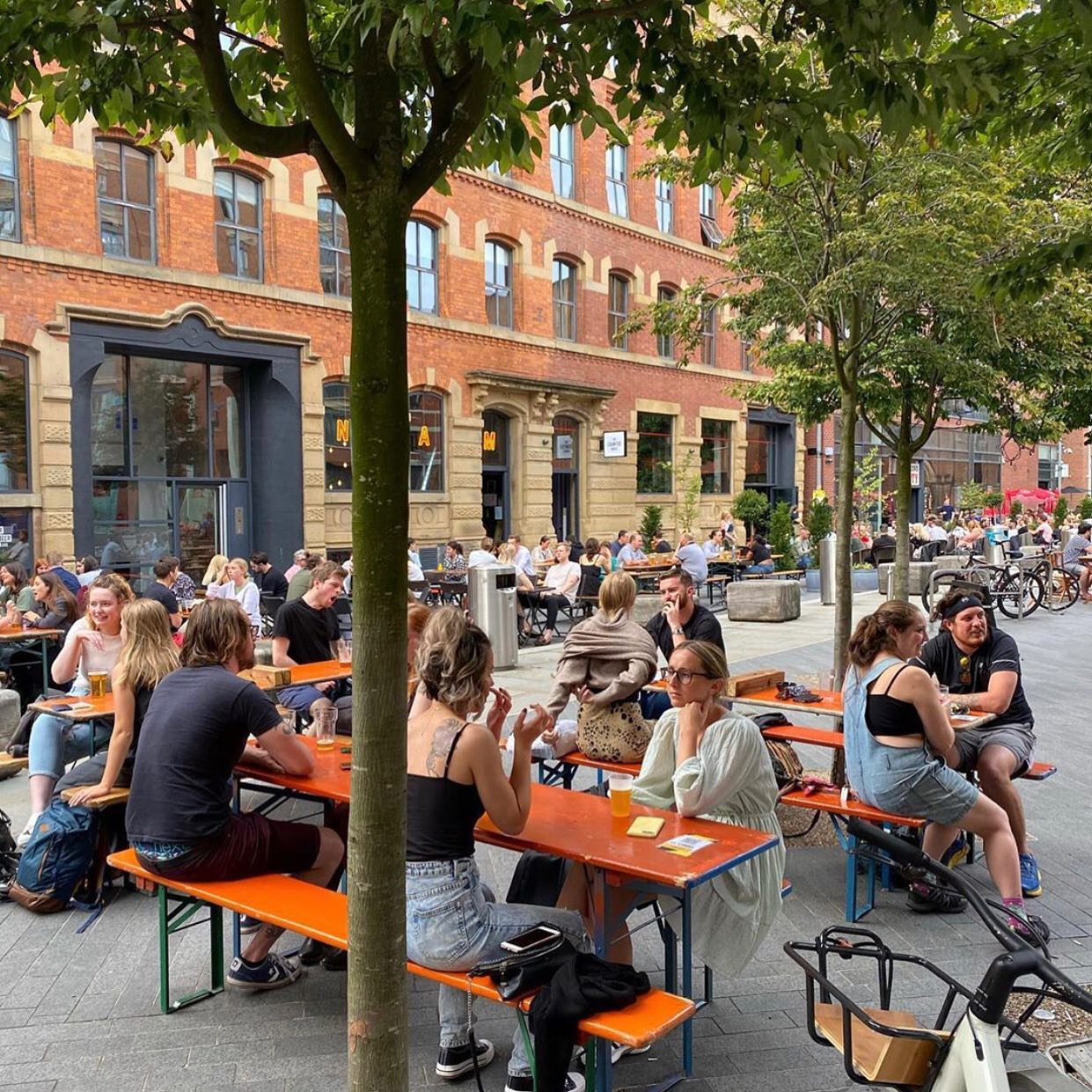 The post-COVID hospitality industry has been hit hard with an endless list of problems brought on by the pandemic, and the government’s response to it.

Rising costs, huge customer demands and a lack of government support are only the tip of the iceberg, as many restaurants have also been struggling with staff shortages and difficult recruitment processes for a while now, as their furloughed staff found other ventures during lockdown.

Many restaurants are reporting a crisis as they’re failing to recruit staff, despite offering added perks and higher wages to deal with the post-pandemic demand. 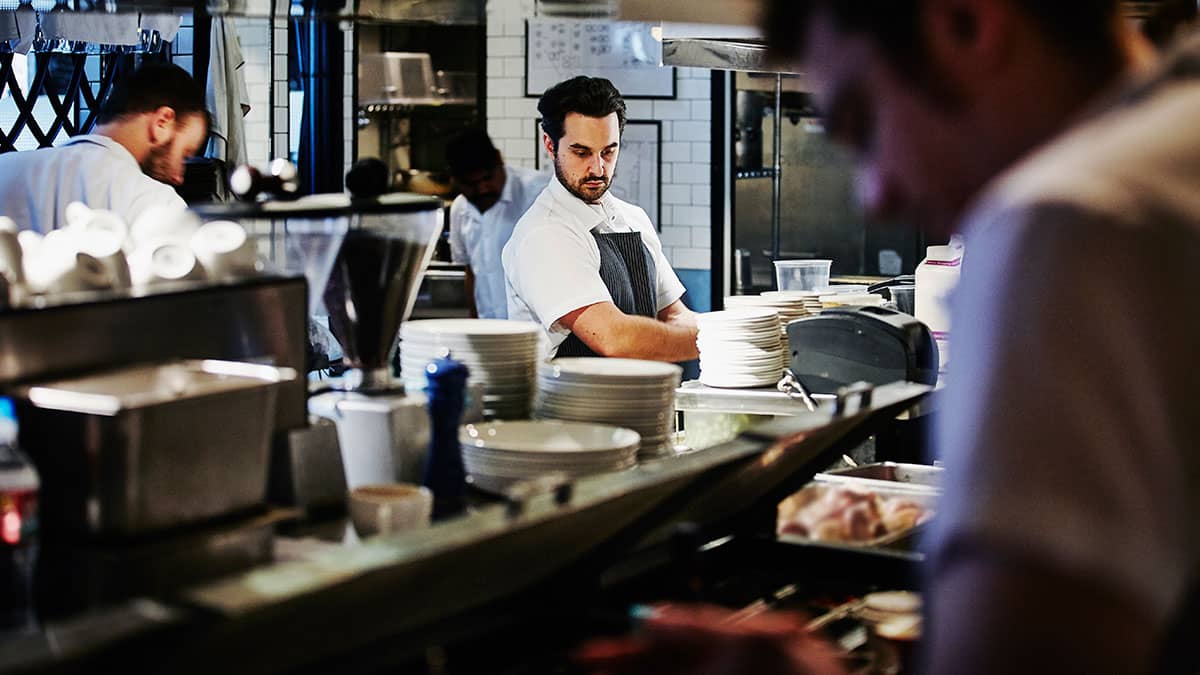 This is causing a ripple effect of cancelled bookings, shorter operating hours and, in turn, a loss of earnings for many restaurants already struggling with COVID debt. Lack of kitchen staff also means that there aren’t enough chefs currently available to cope with the pressures of a high maintenance kitchen, which aims to serve customers smoothly.

Bettaveg is a family-run, female-led independent produce supplier based out of the New Smithfield Market in Openshaw.

Bettaveg’s produce takes centre stage in venues such as The Lowry Hotel’s River Restaurant, King Street Townhouse, NAM, The Alan, Albert’s Shed and many other restaurants, bars and cafes across the North West. 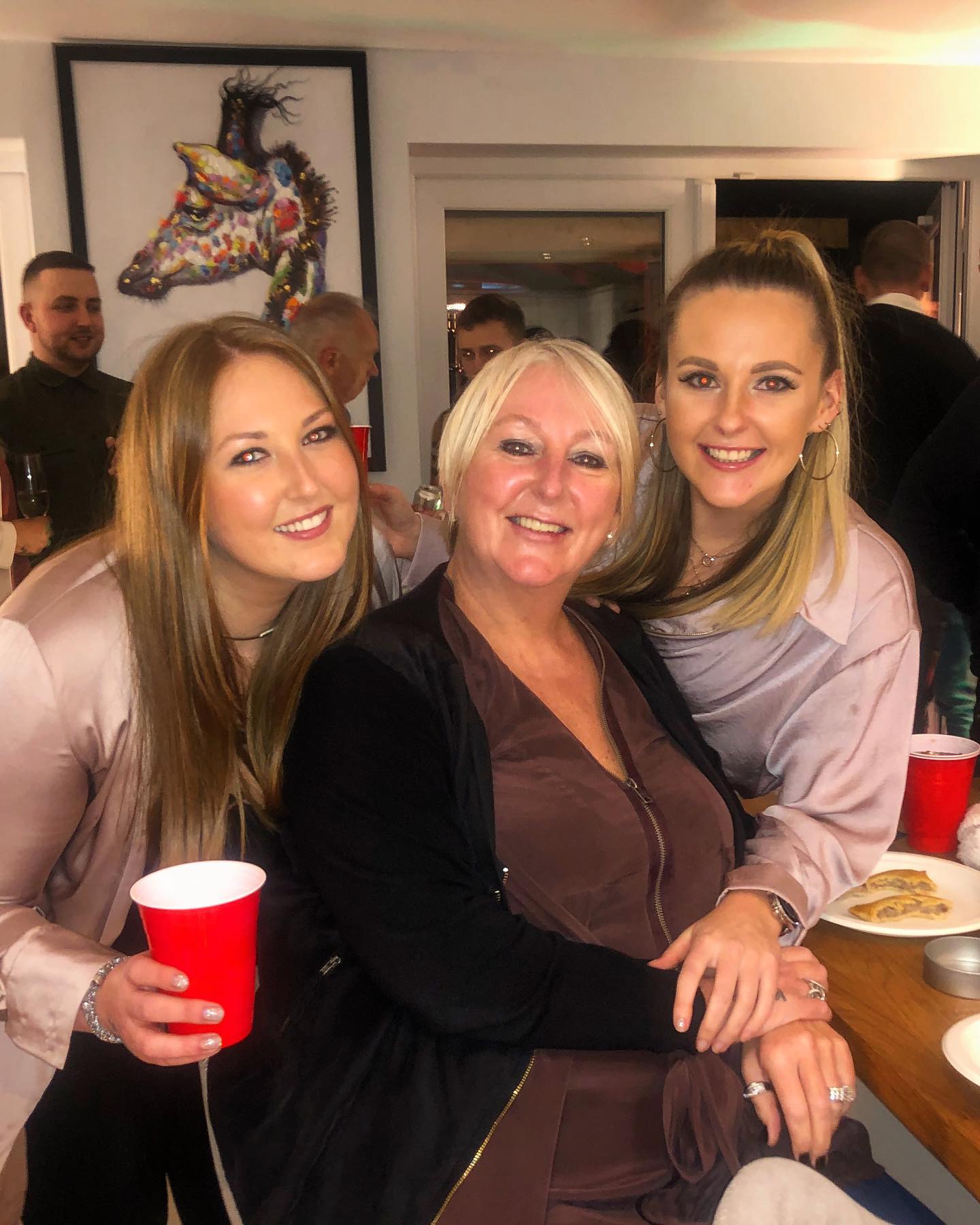 Run by Mandy and her “two strong-minded daughters”, the business is celebrating its 20th anniversary this week, but the past couple of years haven’t been an easy ride.

“Lockdown was terrible, especially for businesses like us that rely on trade from restaurants. It was really sad seeing them struggle, but since places have started opening up again, we’ve actually seen a huge rise in demand for our pre-prepared produce.” 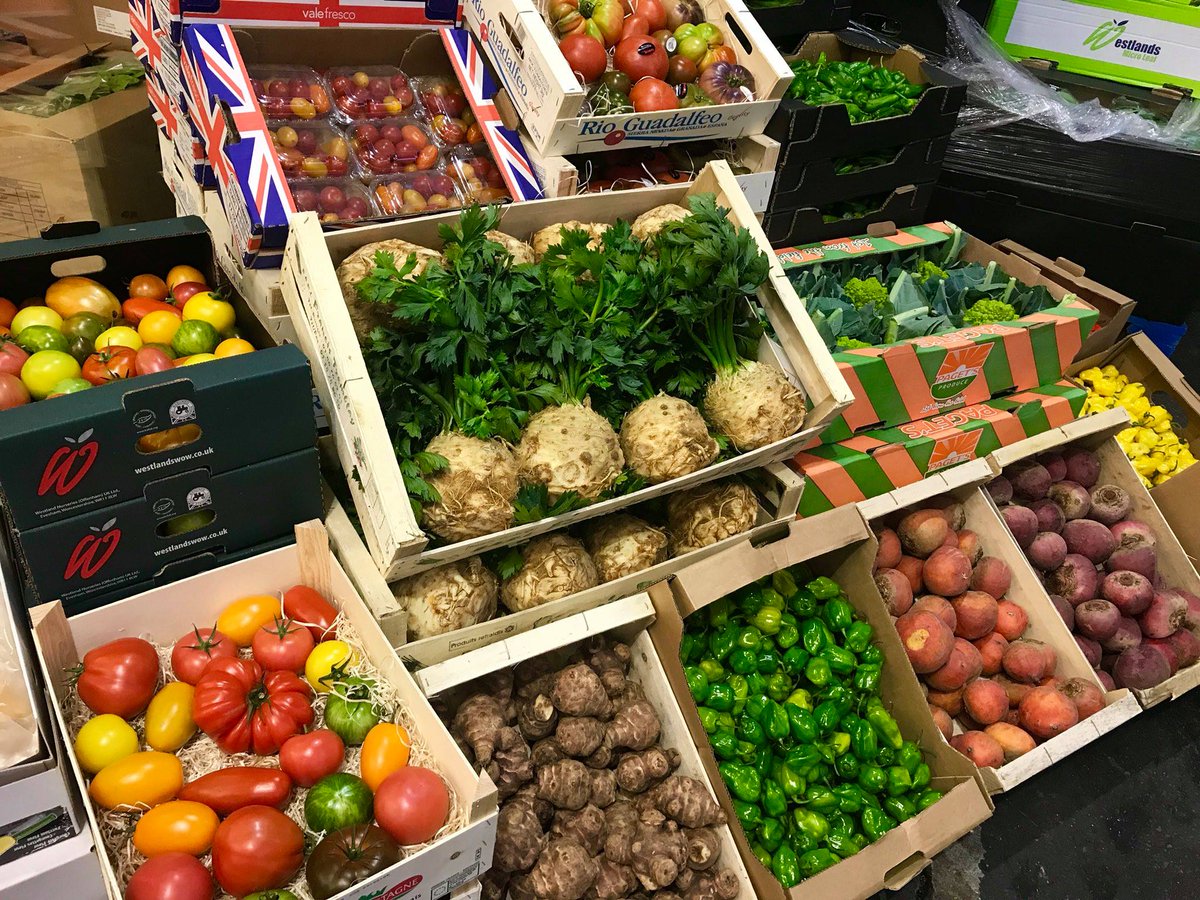 Instead of cutting out the middleman, it seems that due to these staffing issues, restaurants have been forced into utilising the skills of external companies such as Bettaveg to provide them with products that are packaged in ways that will save time and money when it comes to the cooking process.

“Every day we’re getting very specific requests from companies asking for products to be uniquely prepared pre dispatch. We have the ability to really help them out as we make everything from our stir fry vegetable packs to salsas and juices all from scratch.” 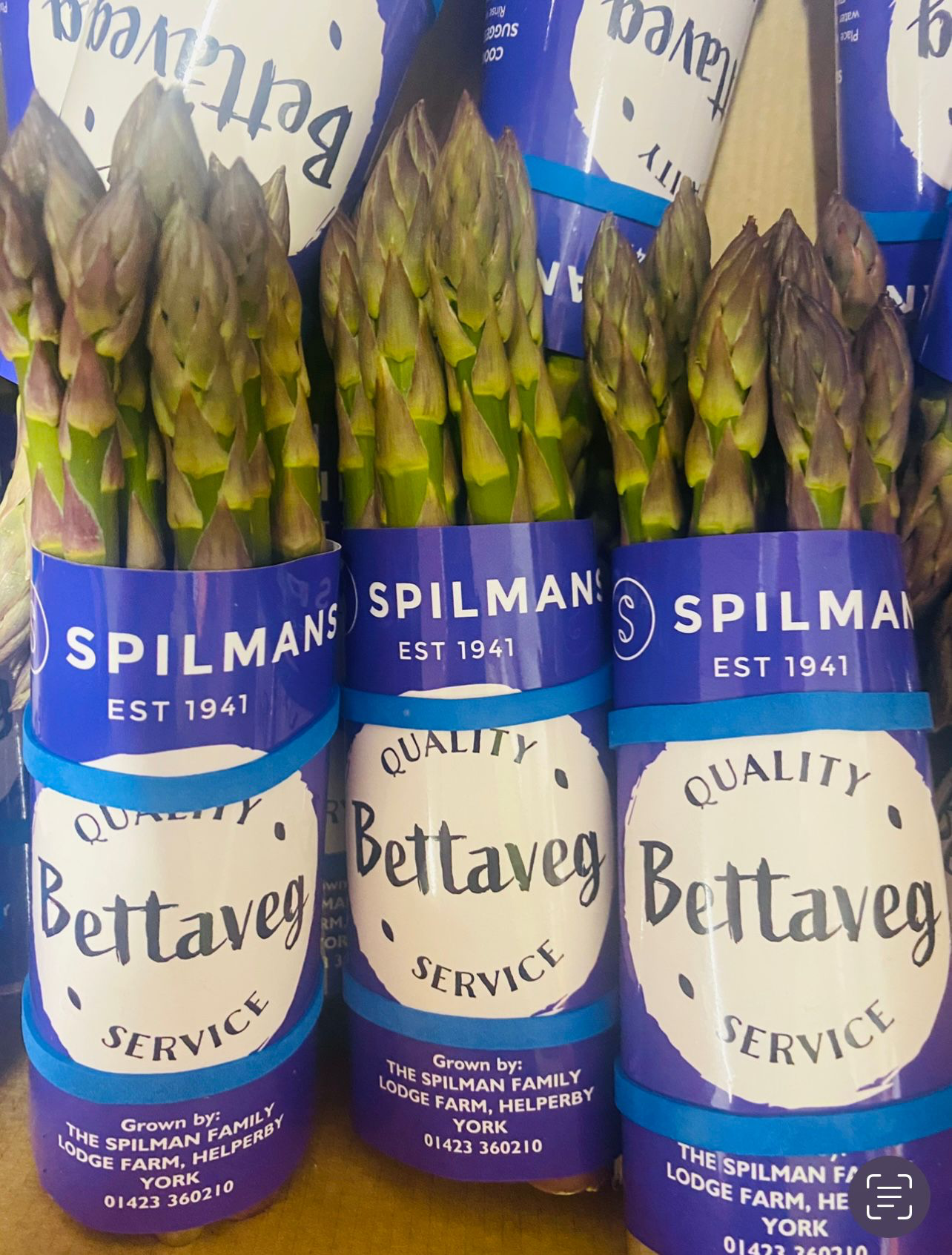 According to the Office for National Statistics, between January and March 2022, there were 164,000 hospitality vacancies in the UK, many of these located within high-pressure, skilled kitchen positions, which have also long-relied on EU migrants.

So with a cocktail of COVID and Brexit, restaurants are facing a severe shortage of applicants for roles, not helped with the persistence of long hours, low wages and often stressful working conditions.

Thus companies like Bettaveg have adapted to assist in the best way that they can, unique in being able to offer a personal service that’s fully tailored to the needs of the restaurant they’re supplying to.

The next questions is – where do we go from here?

The answer to which is exceedingly complex and far reaching, not just taking into consideration jobs in hospitality, but indeed our entire working lives. 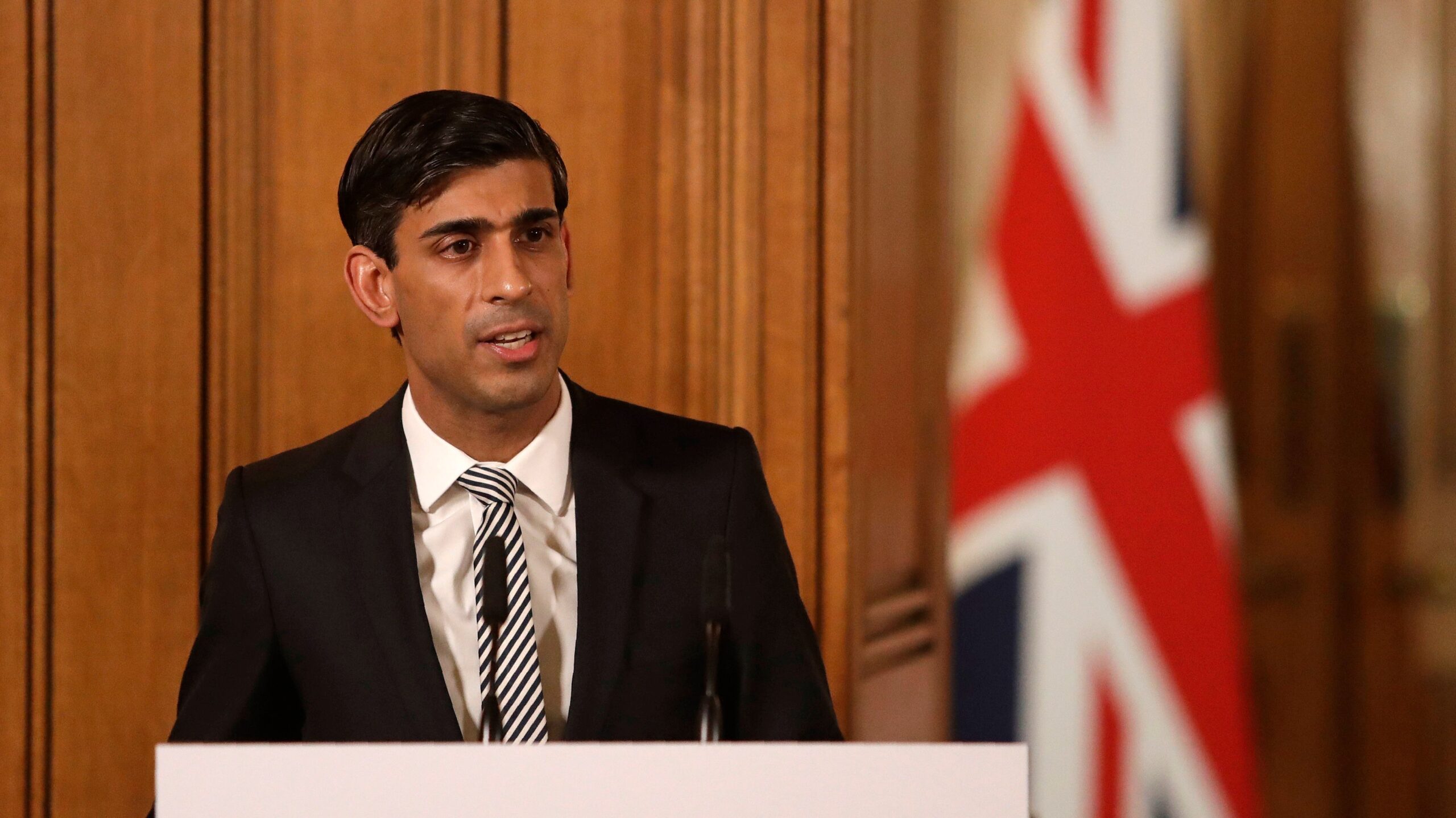 As the government continues to fruitlessly try to deliver a “high wage, low tax, high skill, high productivity economy”, it’s hospitality and retail positions that are going to suffer the most – especially without EU migrant workers to plug the gaps.

It’s becoming apparent that hospitality jobs, especially those in kitchens, are less and less appealing to workers post COVID, but if adequate training and better wages are put in place, it’s hoped that people may flock back to the jobs that are, at their core, entirely sociable and rewarding.