'A Woman's Work' - The British Culture Archives Exhibition at The Refuge

A series of curated photographs featuring work by Tish Murtha and Anne Worthington... 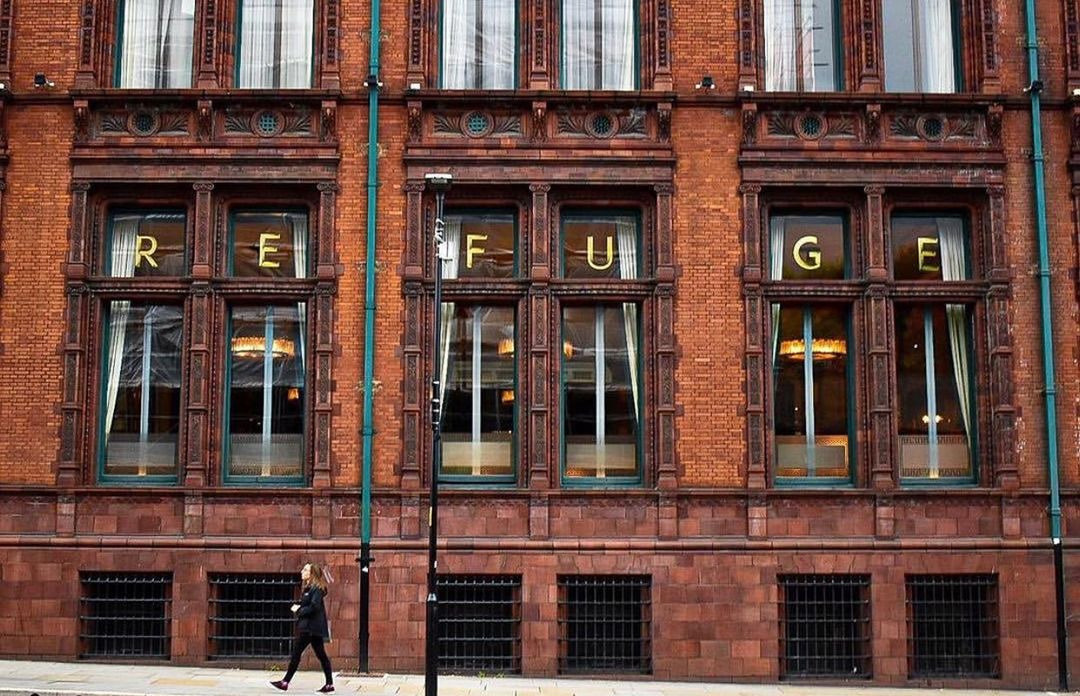 The Refuge are set to welcome ‘A WOMAN’S WORK’, a photography exhibition in collaboration with British Culture Archive, which launches on International Women’s Day, Tuesday 8th March.

Following on from the success of 2020’s ‘The People’s City’, the instalment ‘A Woman’s Work’ curated by British Culture Archive will see a collection of photographs displayed on the exhibition wall of The Refuge to celebrate acclaimed female photographers in the North showcased together for the first time. 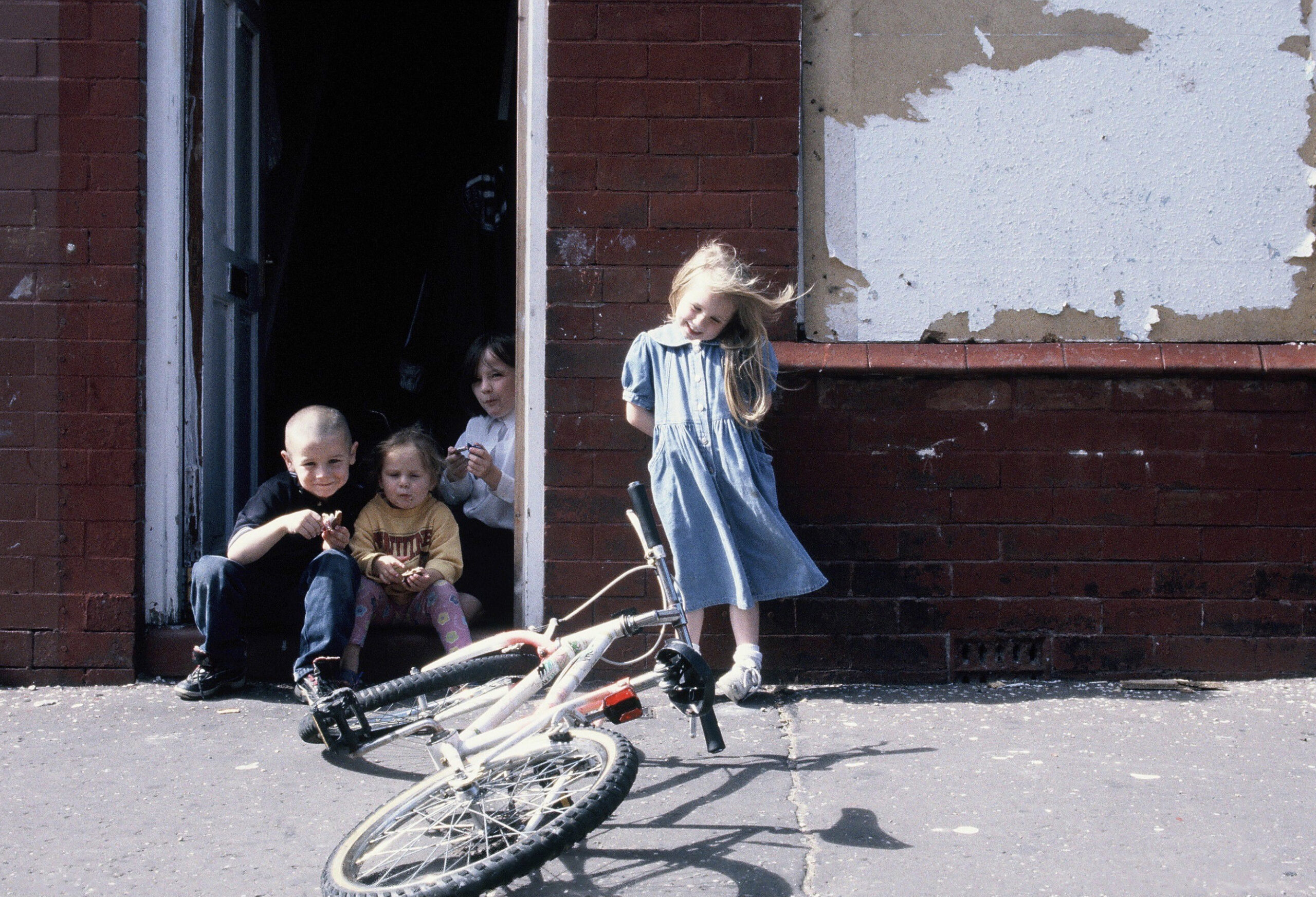 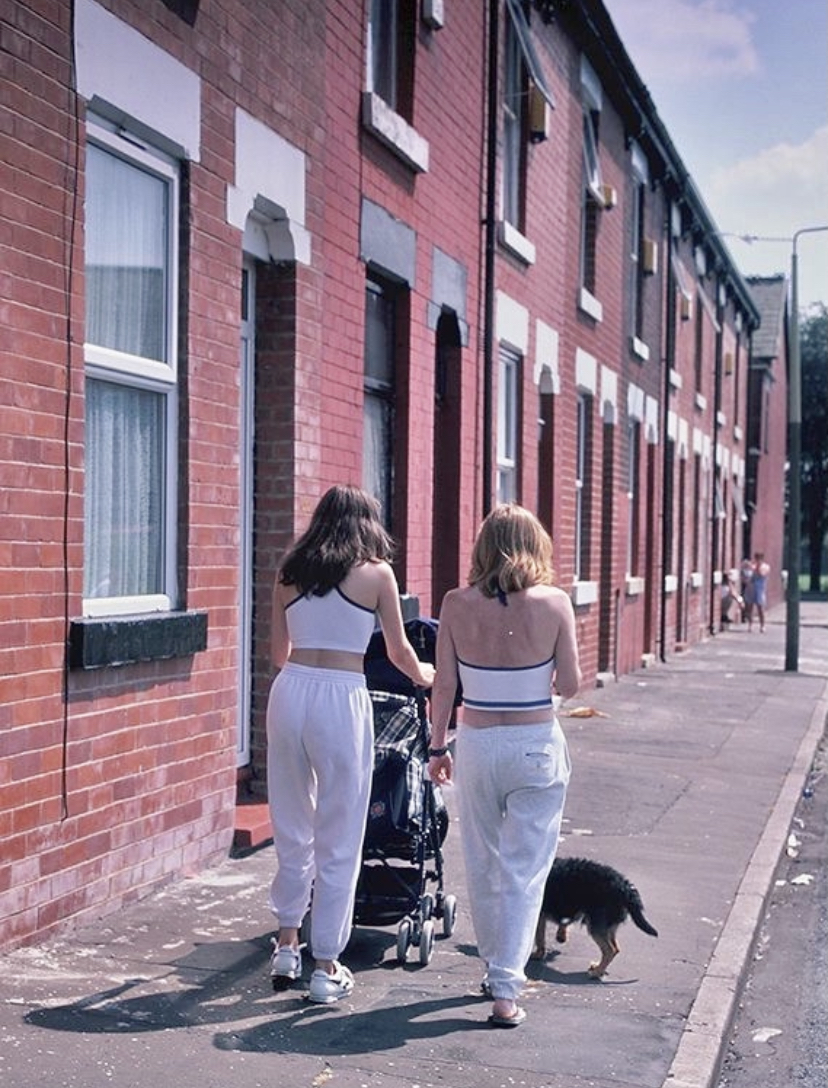 Founded in 2017, British Culture Archive is a renowned non-profit organisation set up to detail, highlight and preserve the changes in British culture and society through documentary photography.

The exhibition will feature the work of Tyneside photographer Tish Murtha – who was one of the most pre-eminent British documentary photographers of the post-war era. Tish was known for capturing social change and everyday life on the fringes of society.

Also, Anne Worthington, who had produced an incredible body of work that documented the inner city communities of East Manchester in the early 2000s. The photographs show the inner city communities of Beswick, Clayton and Openshaw – areas of East Manchester that had fallen into decline. They capture the last days of these industrial areas, before and during the demolition that made way for new housing and businesses. 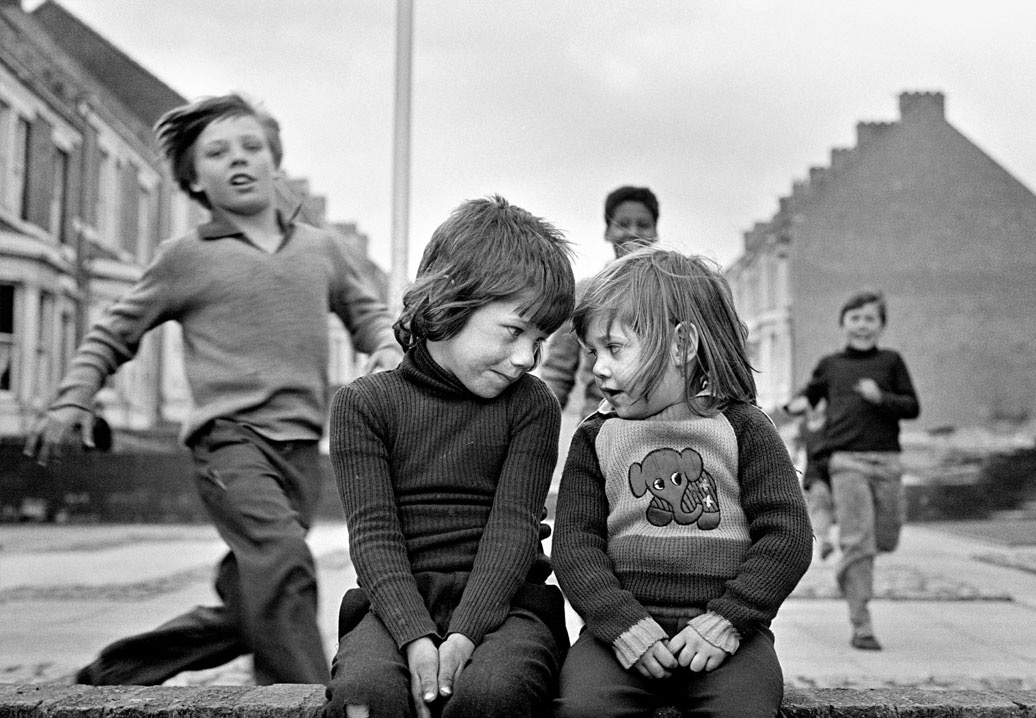 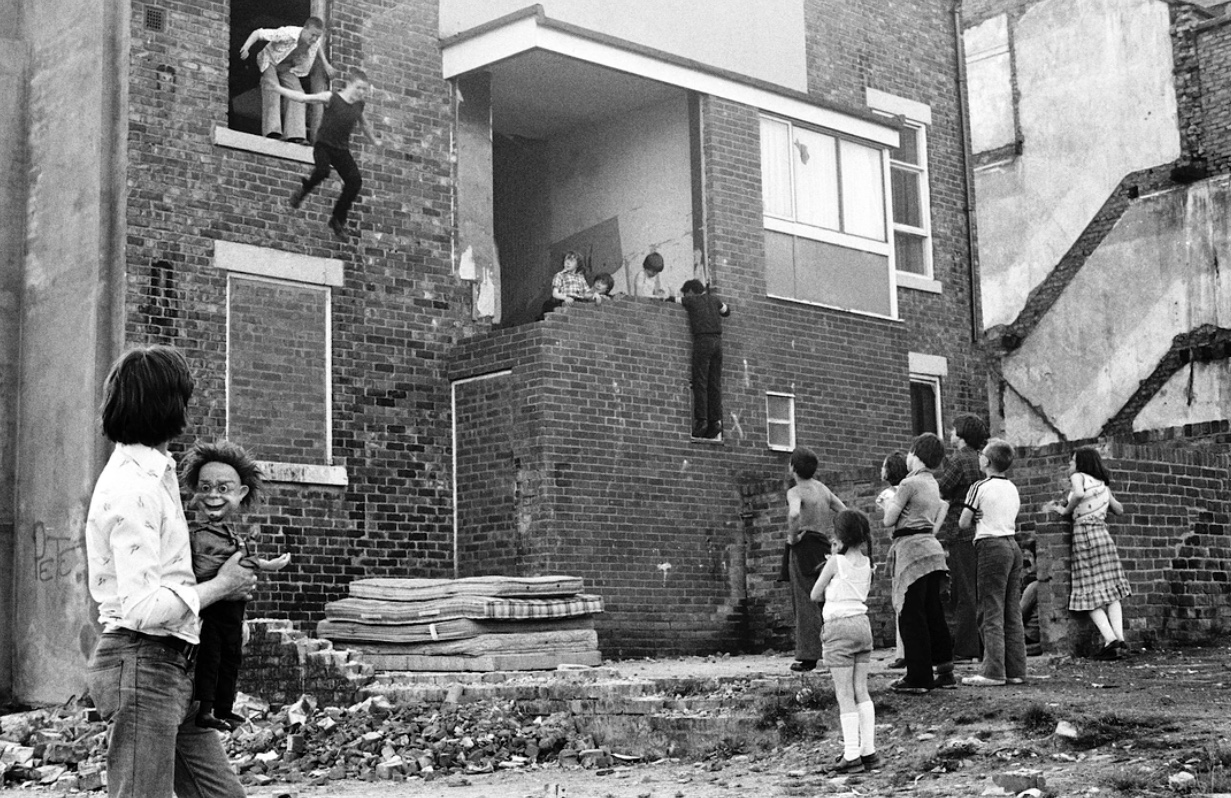 Anne focused on the daily lives of people who lived there, and how they worked to keep their community together when so many institutions had fallen away.

‘A Woman’s Work’ exhibition will be available for guests at Kimpton Clocktower Hotel and its landmark bar & restaurant, The Refuge. On Tuesday 8th March from 7pm until late, The Refuge will hold an official launch party for ‘A Woman’s Work’, featuring Manchester’s finest female DJs featuring DJ Paulette and Lil Minx where guests at the hotel and restaurant, as well as locals alike are invited. 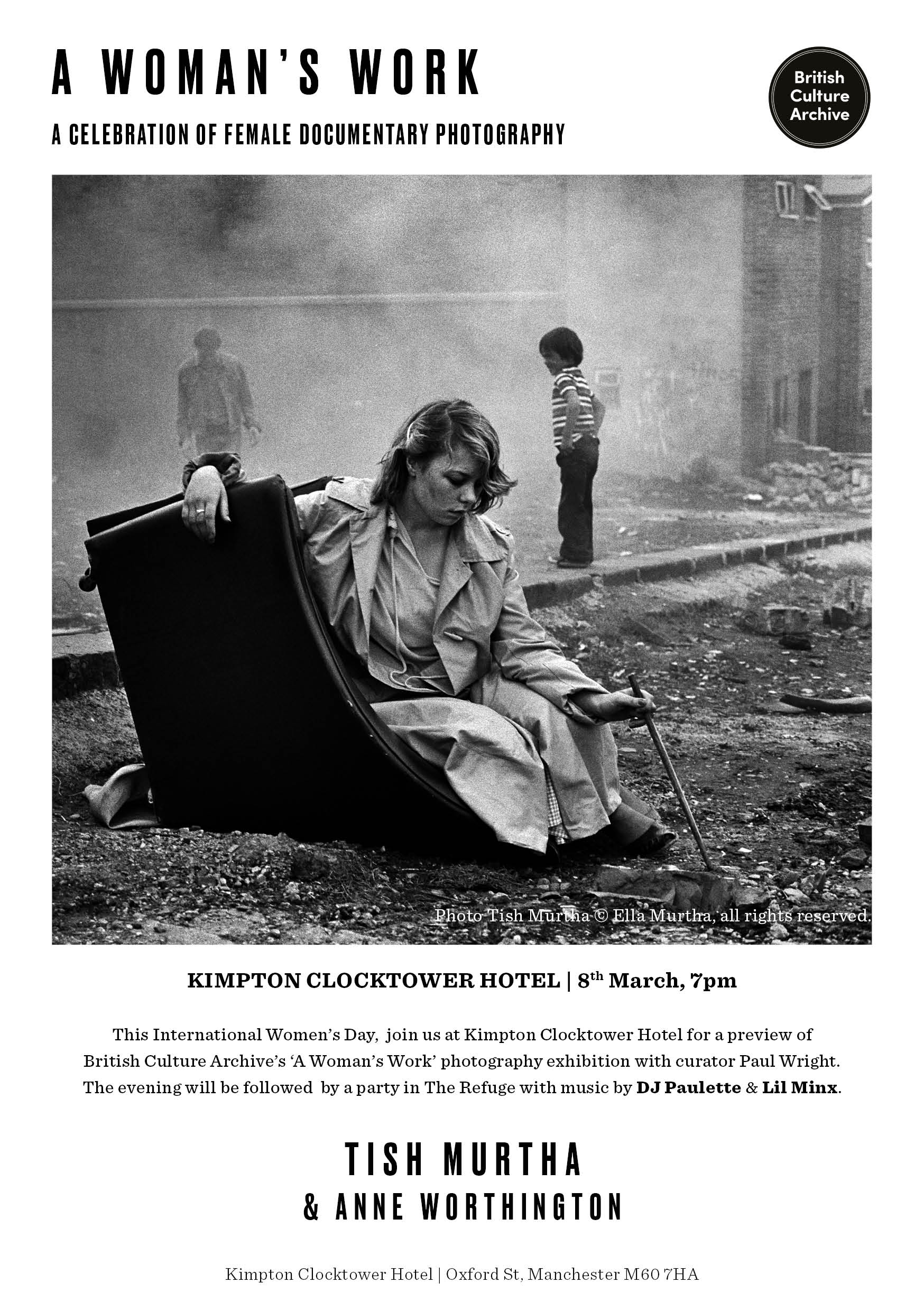 Johan Scheepers, General Manager of Kimpton Clocktower Hotel, said: “We are delighted to be partnering up with British Culture Archive once again, bringing more cultural happenings to Kimpton Clocktower for our guests to enjoy. It is exciting to present this exclusive artist-in-residence exhibition and to celebrate the stunning work of female photographers.”