There's a unique pizzeria coming to the streets of Prestwich... 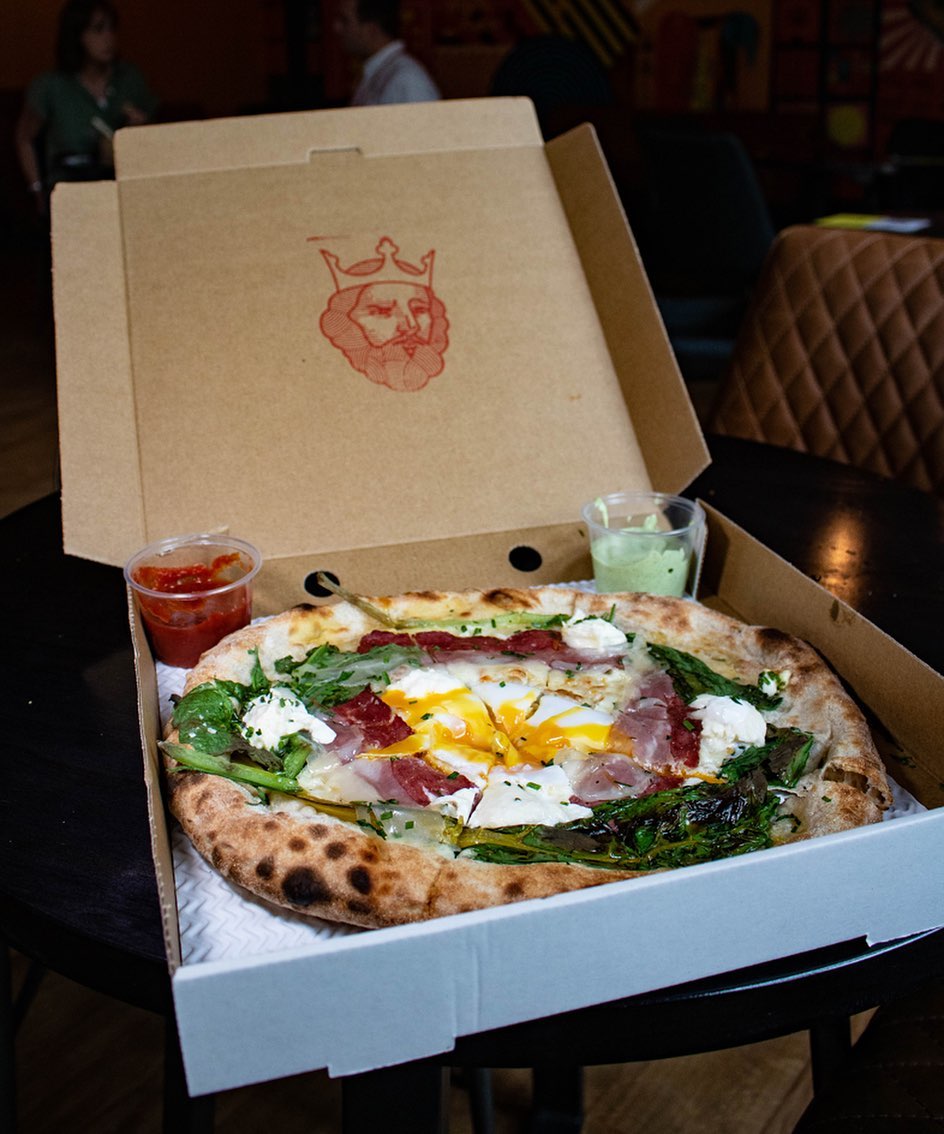 The food and drink renaissance of Prestwich continues as news has reached our ears that Dokes, the Anglo-Saxon pizzeria that’s currently operating out of Society in the city centre, are set to open up a new location in the heart of the city suburb.

They’ll be taking over the old Basil + Lily unit on Bury New Road with a new sit-in restaurant and bar with space for 30 covers and a huge pizza oven. 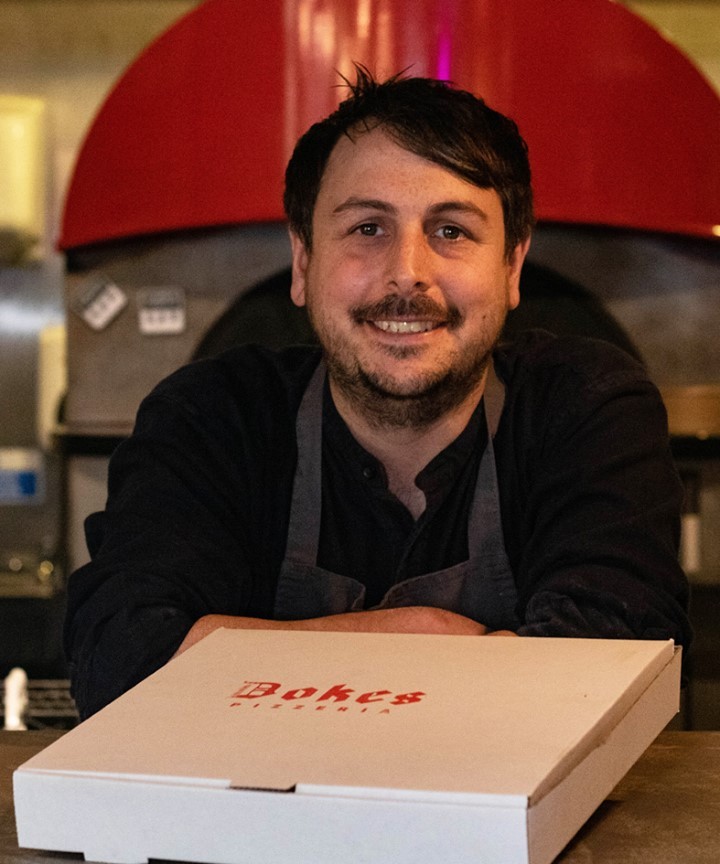 Dokes have become a minor sensation at Society since opening last July, with a unique take on pizzas that champions the very best in British produce. The pizzas have been christened ‘Anglo-Saxon’ – featuring produce from suppliers that Head Chef and Owner, Michael Clay has discovered over the years through his Ancoats eatery – Elnecot. 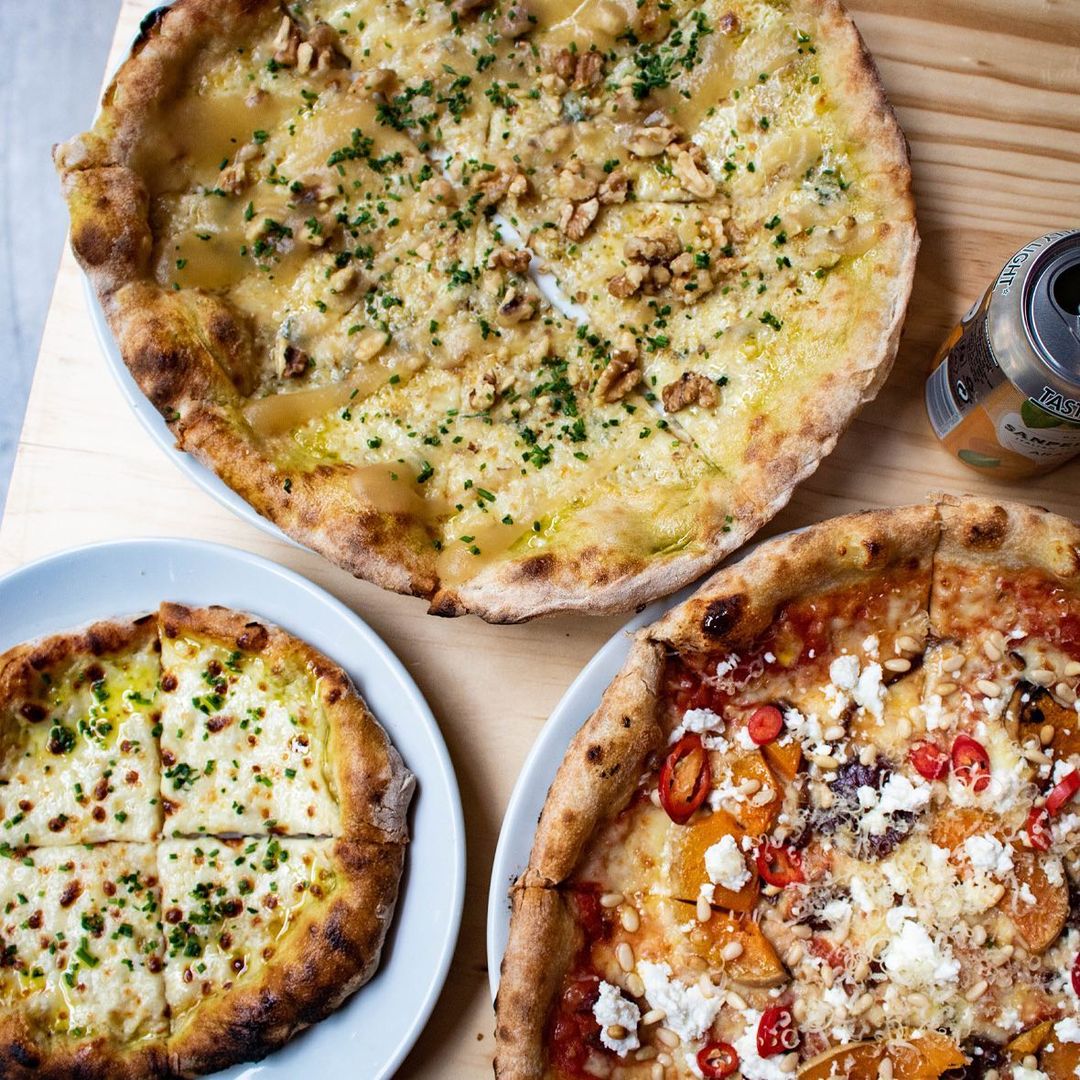 Paired with one of Dokes’ homemade dips, maybe their Chepyn Blue Cheese Ranch, Wiltshire Truffle or the banging Saddleworth Hot Honey Butter which I would happily bathe in for the rest of my days.

Micheal also assures us that the menu won’t just feature the pizzas, with a range of lunch and brunch offerings too – which are likely to continue his exceptional work done at Elnecot, transporting his most popular and favourite dishes to the venue. 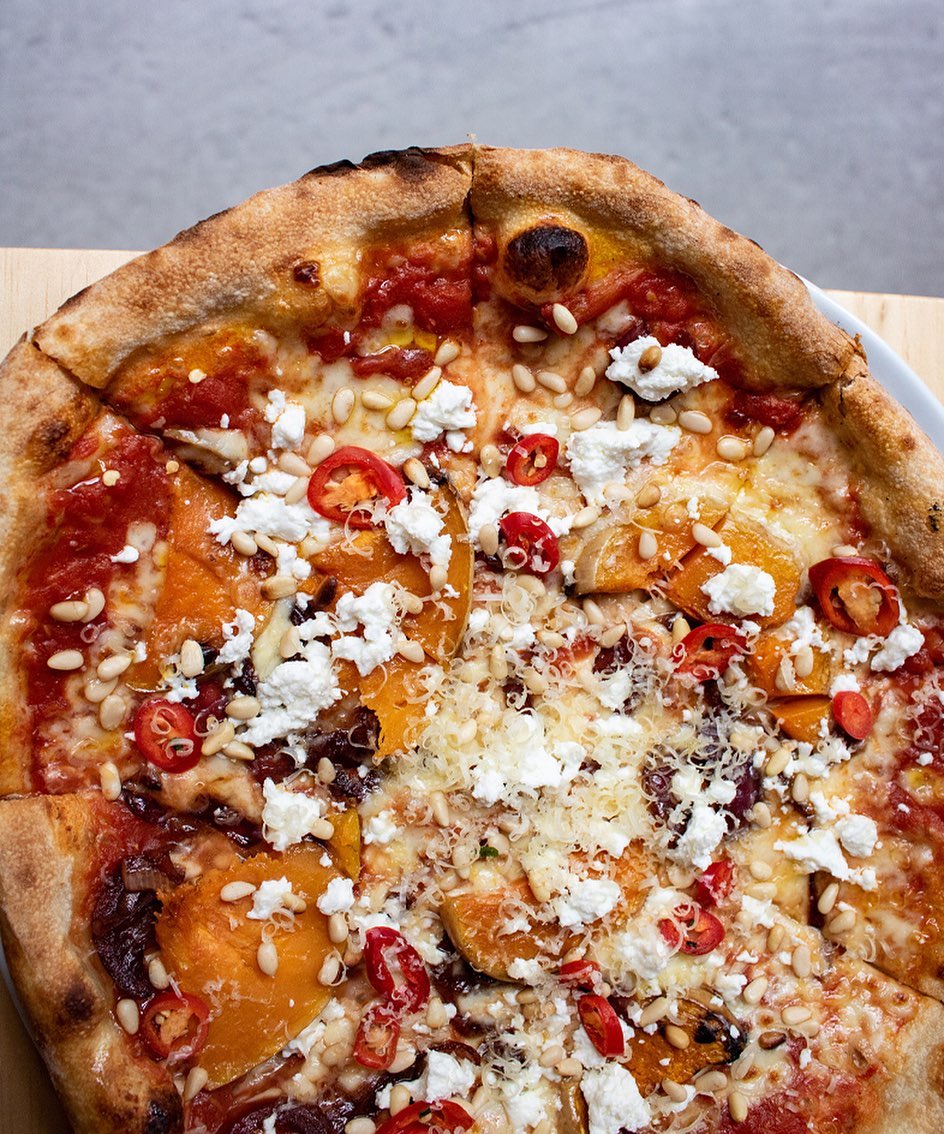 Alongside the food will be the promise of an exceptional wine and natural wine list, plus taps from local brewery ShinDigger.