The exhibition will explore Hawking's life in science through some of his personal and most significant items... 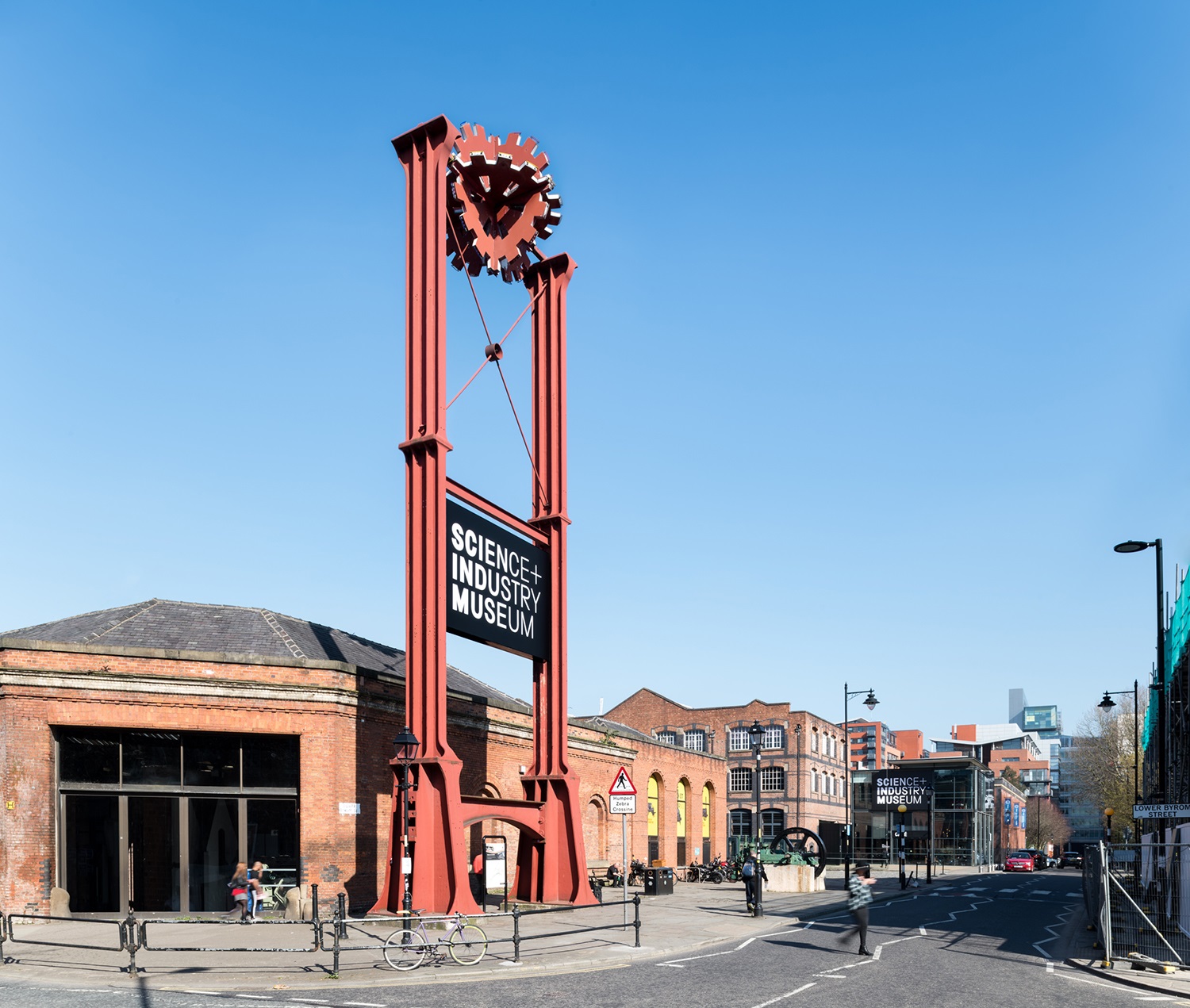 A new temporary display is coming to the Science and Industry Museum this summer. Stephen Hawking at Work will explore Hawking’s remarkable life as a scientist, science communicator, and as a person who lived with motor neurone disease (MND).

The display will feature significant objects from his office, the contents of which were acquired for the nation by the Science Museum Group in May 2021 through the UK Government’s acceptance in Lieu scheme.

These important items will provide insights into a scientist who challenged perceptions of theoretical physics with a playful, imaginative and social approach to work. 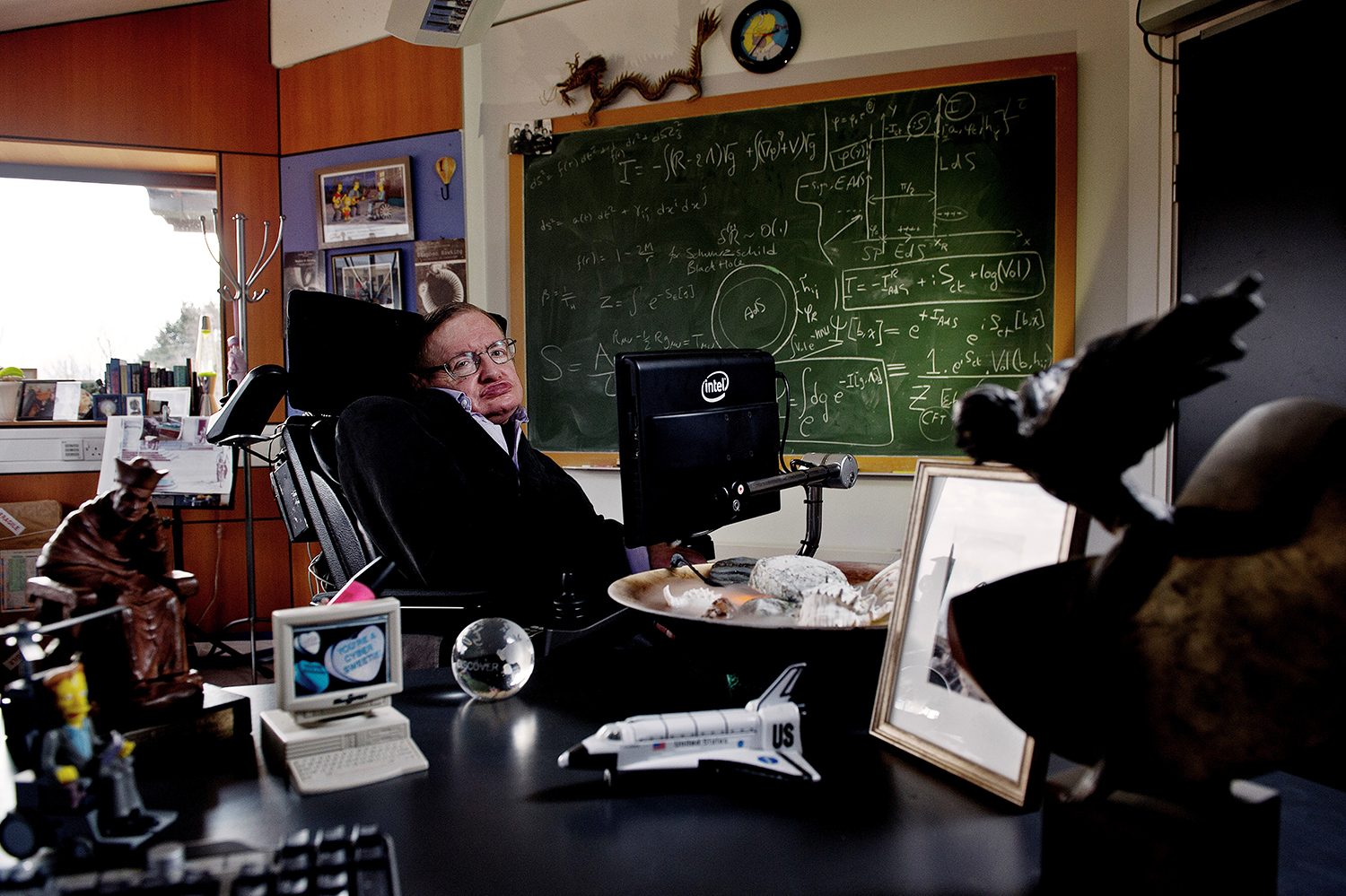 In Stephen Hawking at Work, visitors can study Hawking’s rare PhD thesis, his spectacles adapted to aid communication and even an invitation to the time travellers’ party Hawking hosted – the first time the public will be able to see these fascinating items up close.

The display also explores Hawking’s experience of motor neurone disease. Initially given a two-year prognosis when diagnosed, Hawking lived with MND for more than five decades. From the late 1960s he used a wheelchair and from 1986 Hawking used a voice synthesiser after an emergency tracheotomy meant he could no longer speak. 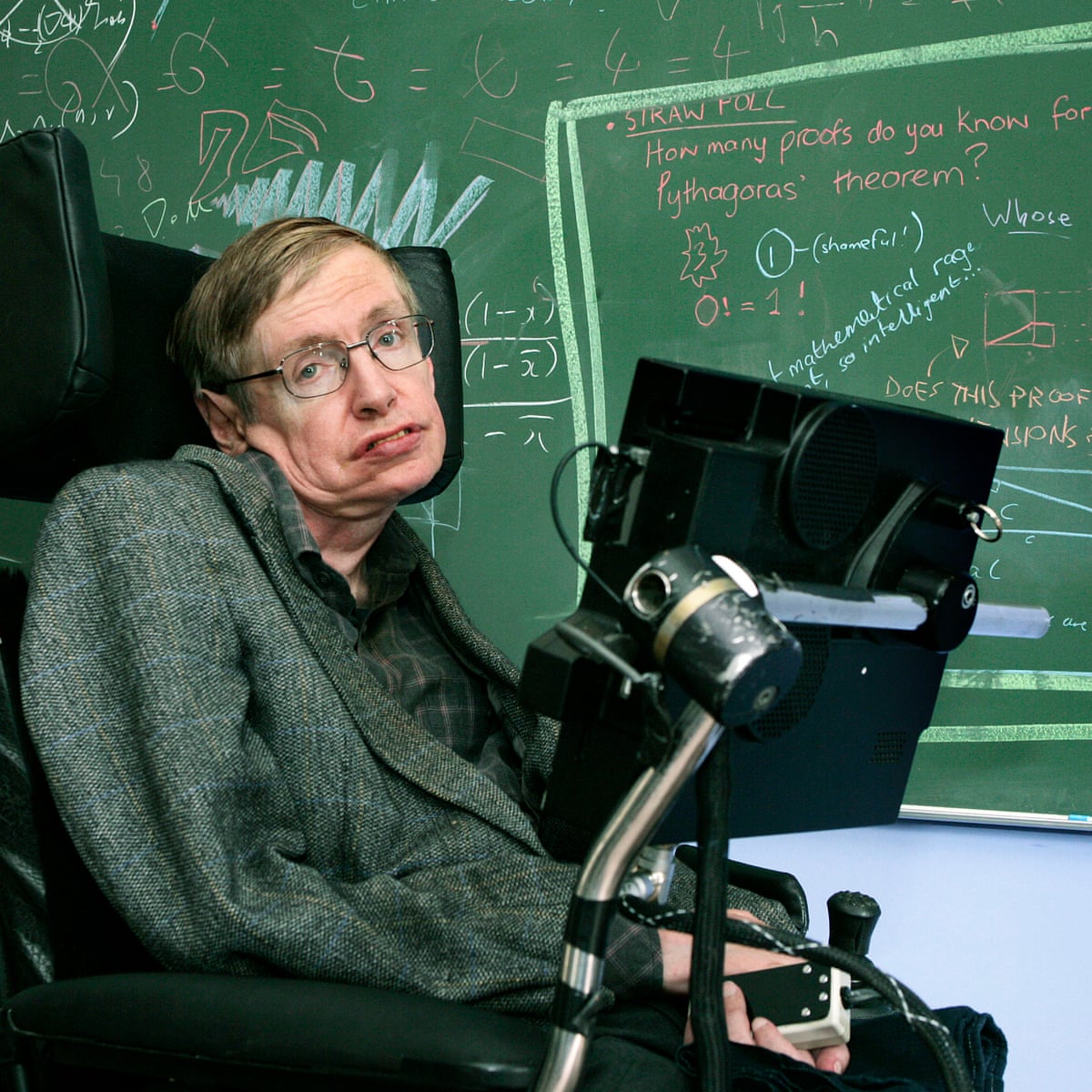 On display will be the latest generation of wheelchair used by Hawking: the Permobil F3 model, which he used to communicate his ideas to the world, for ventilation support and his mobile office. As well as his earliest voice synthesiser, adapted to hang on the back of his wheelchair and his spectacles which had an analogue cheek sensor to control his voice software.

Stephen Hawking at Work is part of a Science Museum Group’s museum tour, which is expected to tour the National Science and Media Museum in Bradford, the National Railway Museum in York and Locomotion in Shildon, County Durham, during 2023 and 2024. 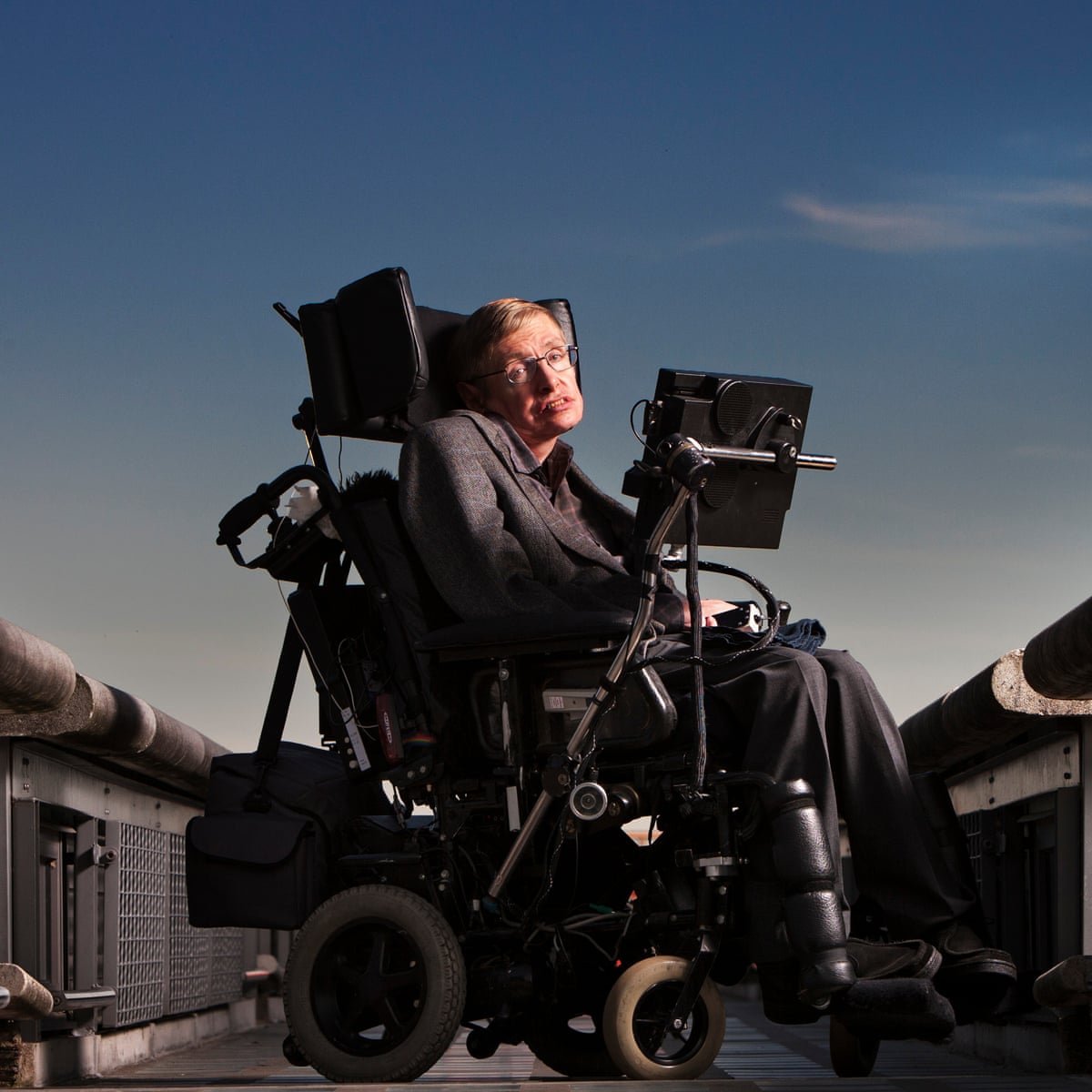 Global audiences will be able to explore hundreds of remarkable items from Hawking’s working life as this significant acquisition is catalogued, photographed and published to the Science Museum Group’s popular online collection in 2022.