'The Bandwagon' took to the streets this weekend... 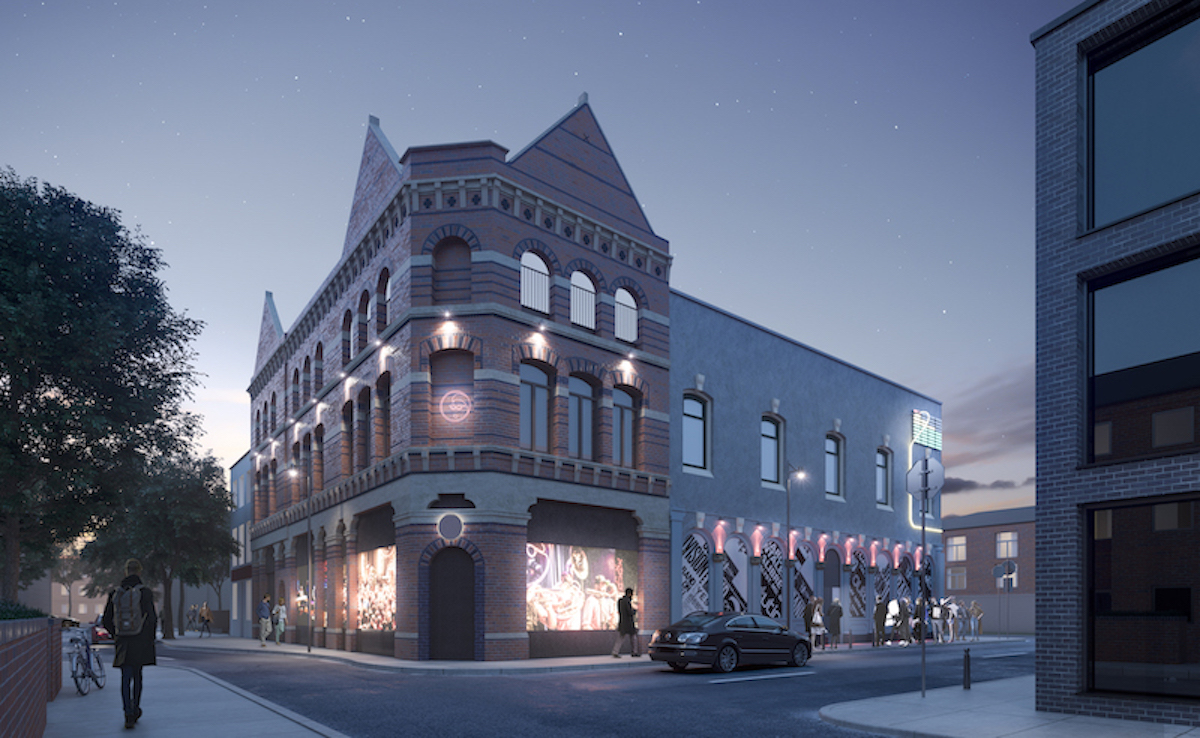 It’s been a horrible year for most events and hospitality venues, and it’s been particularly difficult for iconic city centre spot Band on the Wall.

Last year saw them launch their Socially Distant Weekenders in the summer, complete with gin terrace and fresh pizzas, but without live performers – they’ve had to shut up shop for months now. 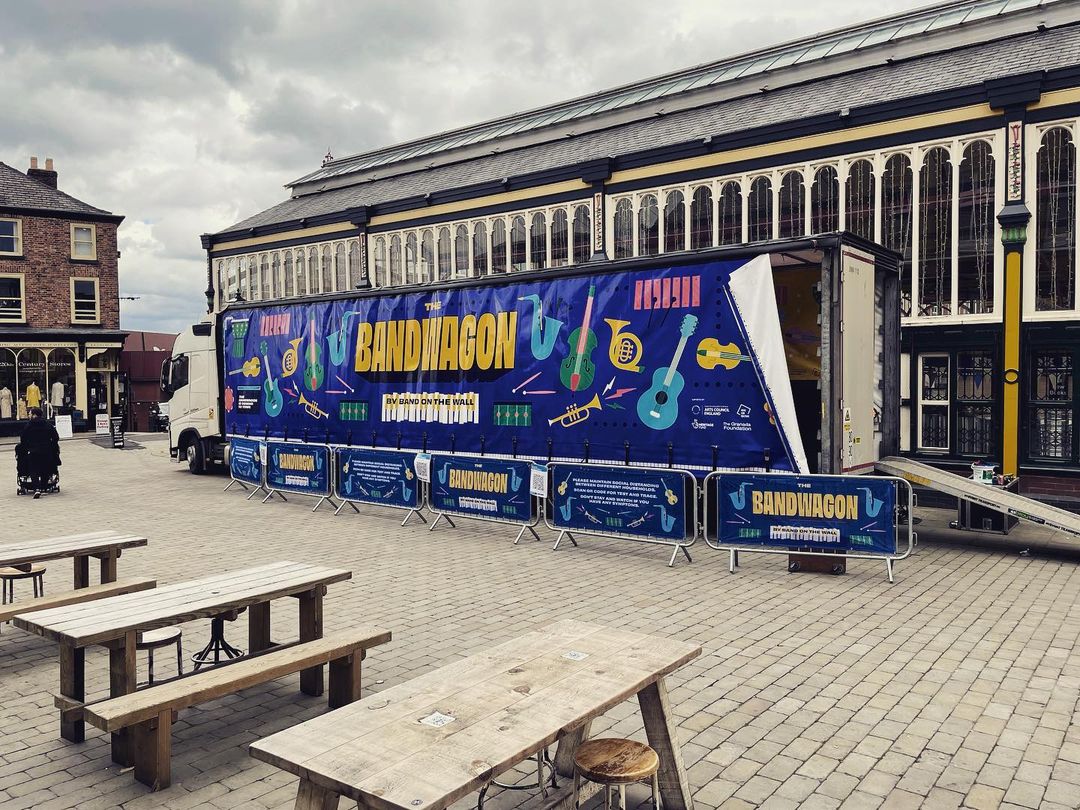 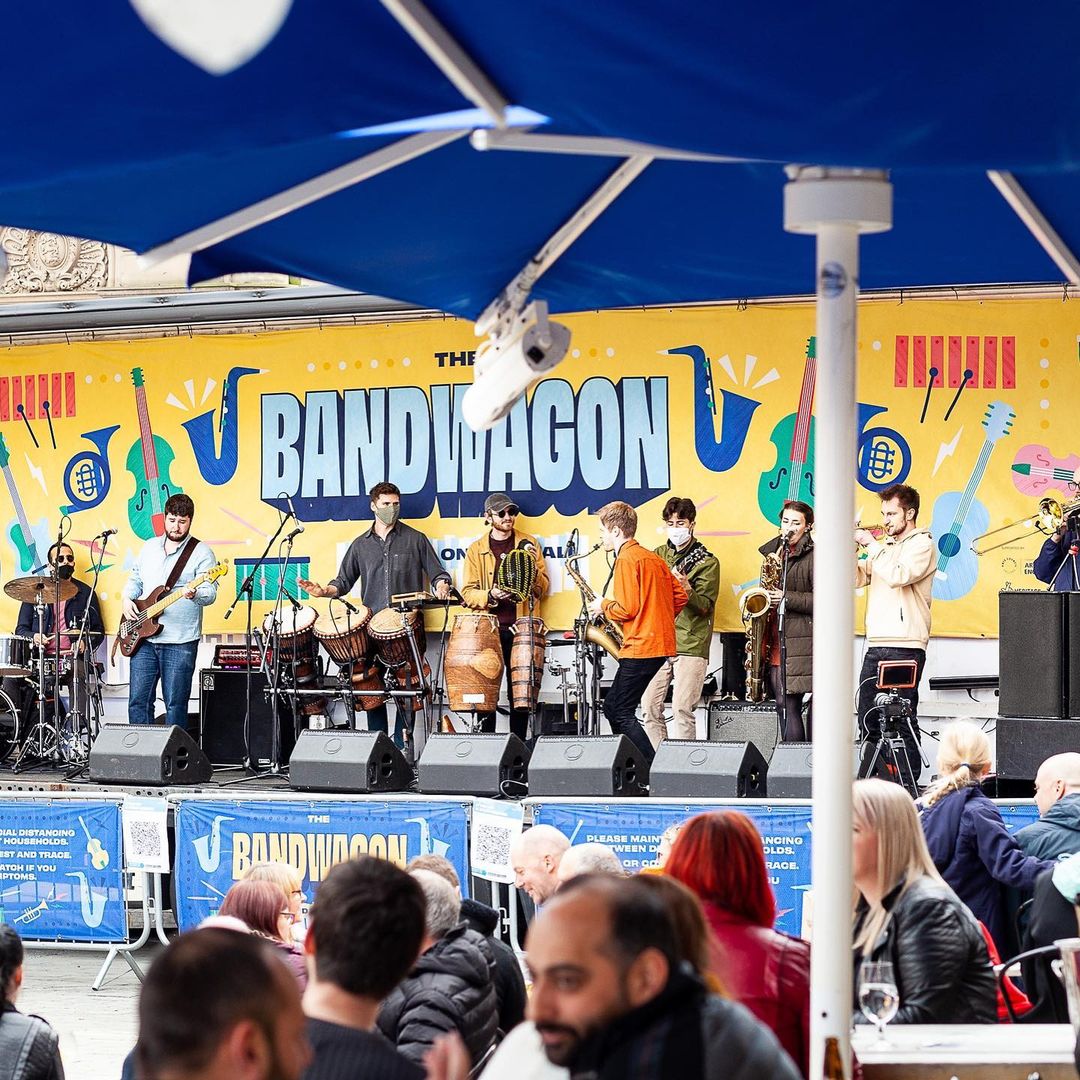 Their planned expansion has begun in earnest recently though, and best of all – they’ve created their very own touring Gig Truck which took to the streets of Greater Manchester for the first time this weekend.

The Bandwagon is designed to take live music out on the road, delivering local bands and performers to locations throughout the region – offering up FREE gigs for all. 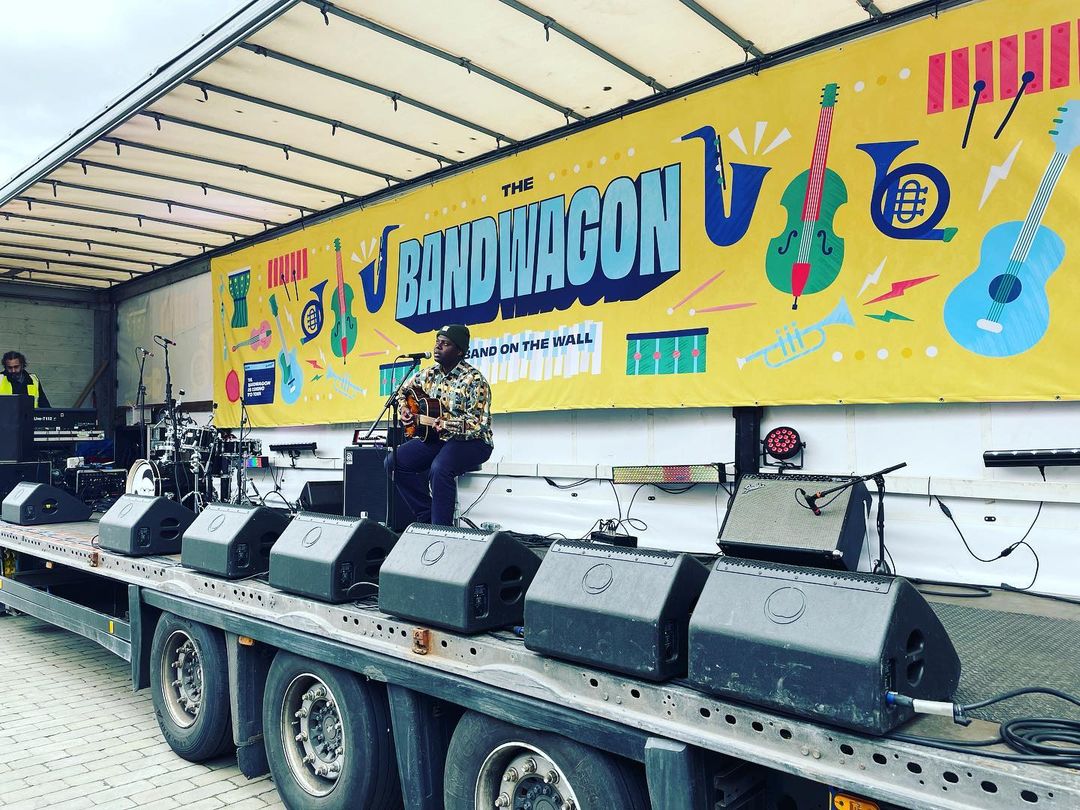 This weekend saw them hit up Stockport Market with two days of live music and good vibes – and they’re set to head to other secret locations over the coming weeks and months.

Keep an eye on their socials for future updates and locations…