We speak to the man behind House of Ghetto, Black Gold Arts, and Black Pride MCR about minorities within minorities, and the roots of club sounds. 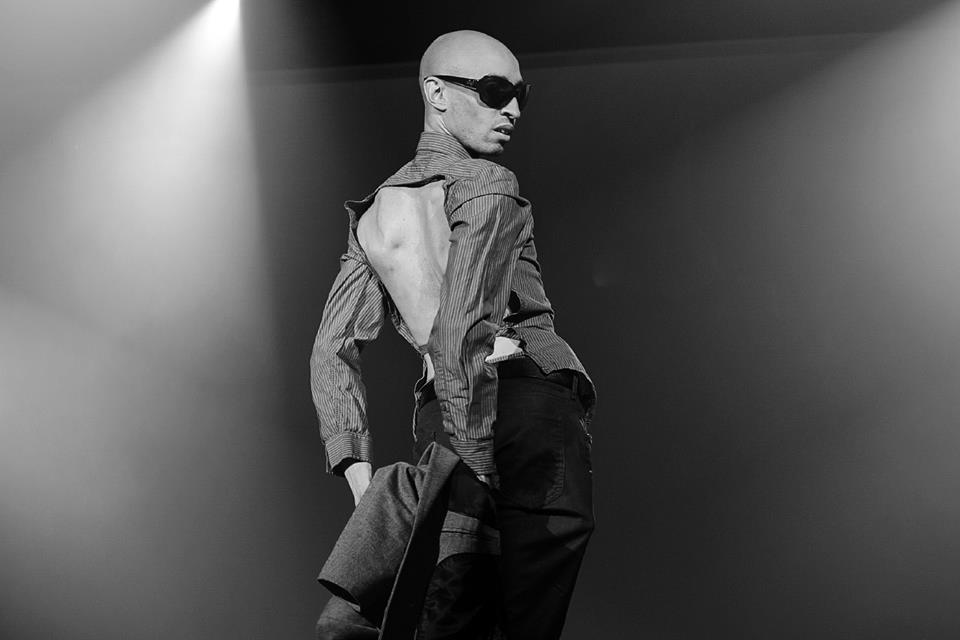 It’s August Bank Holiday in Manchester, and that can only mean one thing — Pride Weekend. One of the UK’s biggest LGBTQIA+ celebrations, for the next three days the city will be awash with colour, music, culture and people representing the queer community, either as members or allies.

Among this year’s top tips is Saturday’s Black Pride MCR takeover of the Mancunity Stage. A showcase of QTIBIPOC artists and performers will follow the Swagga session beforehand, with the party running through to midnight and a joint afters for both soirees at Tribeca.

Darren Pritchard plays a leading role in Black Pride MCR. Some may know him from Darren Pritchard Dance, others Black Gold Arts, while others will recognise the name from House of Ghetto — responsible for Wednesday evening’s Paris Is Burning at Freight Island, and a prominent voguing crew on the British scene with links to legendary gatherings like Homo Electric and Glitterbox. Above all else, though, he’s clear on why Black Pride is an essential addition to the wider, 36-year-old event.

“Black Pride stems from people just needing a safe space they could feel was theirs,” he tells Finest over the phone. “You’ve got incidents that happen where people weren’t safe in some spaces, as people of colour. Then if you put that at the intersectionality of queer, you become a minority within the minority.

“So Black Pride is fundamentally all about spreading queer Black joy and using joy as a form of resistance and a vehicle to be political as well. So it’s not a thing where we languish in misery — what we do is we use our creativity, our art forms, and whatever platforms we have to be hyper-visible,” he continues.

“When we’re hyper-visible more people will see and be aware. Like House of Ghetto has a very big presence in Manchester, so if there’s an issue politically that we want to stand for we’ve got a lot of allies that will help advocate.”

“It’s not easy by any stretch of the imagination, navigating yourself as a queer person of colour,” says Pritchard. “Because in your own culture you can get ridiculed. Then you go into a space that is queer, or is gay, and there can be racism there too. That’s when you have to say: ‘We need our own space’.”

Crowds on the night can expect sets from brother and sister Lance and Claude Cunningham, getting the action underway with solid disco chug before DJ KL brings the housier grooves, queuing up for DJ Jade Jackson to close. Far from just another lineup, the nature of these sounds is integral to what Black Pride strives to achieve — LGBTQIA+ and BIPOC recognition and ownership in areas the community have never had agency, or, as is the case with these genres, been dispossessed through predominantly white, heteronormative cultural colonialisation.

“It’s called Disco & House Heaven, so we’re doing a journey through disco and house music celebrating their Black roots… I’m really excited about that perspective, which is often forgotten,” says Pritchard. “A lot of people don’t get the roots of these sounds and where they come from. The Godfather of House, Frankie Knuckles, was a queer Black man, that was the Chicago scene. Then in Manchester look at the Hacienda, places like that. We just want to celebrate this and be optically visible.

“House music is just one part of a bigger systemic thing. You can’t get away from things like racism and privilege,” he replies when we ask about concerns some recent acknowledgements of house and disco’s origins — many in the wake of Black Lives Matter — are performative gestures from the same straight, predominantly white dance music community that dominates the narrative.

“It’s always a worry, but that’s what we’re here to do,” he says. “You can either go ‘Oh, I’m really worried about this’ and argue from the sidelines or think: ‘Well, what can we do about it?'” 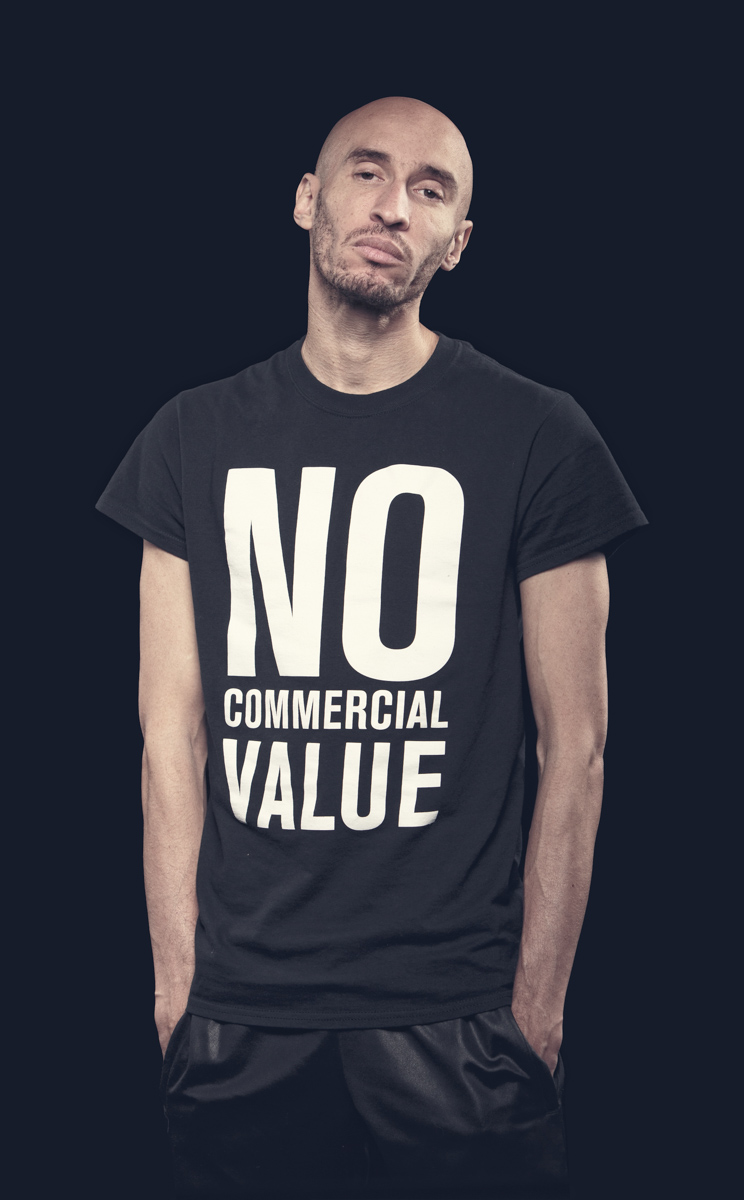 Darren Pritchard is behind projects including Black Pride MCR, House of Ghetto, and Black Gold Arts

Although visibility issues exists across the country, not to mention the world, reassuringly Pritchard is quick to point out that him and his are also in a position of comparative privilege in terms of location. The city we all call home is an open and inclusive place when at its best.

“We’re fortunate that the queer Black community in Manchester has a lot of alliance and there’s a lot of coming together. We’ve got very strong allies to help in our struggle, because I believe that any struggle is not just with that community,” Pritchard explains. “To tackle racism and homophobia we need allies in straight men, straight women, we need everyone to be fighting for it. And that’s one thing Manchester is very good at.”

For more details on House of Ghetto click here