The latest single released from Manchester artist Ceeow's debut album was released today, with his visuals following on Sunday - and we got a look at some BTS. 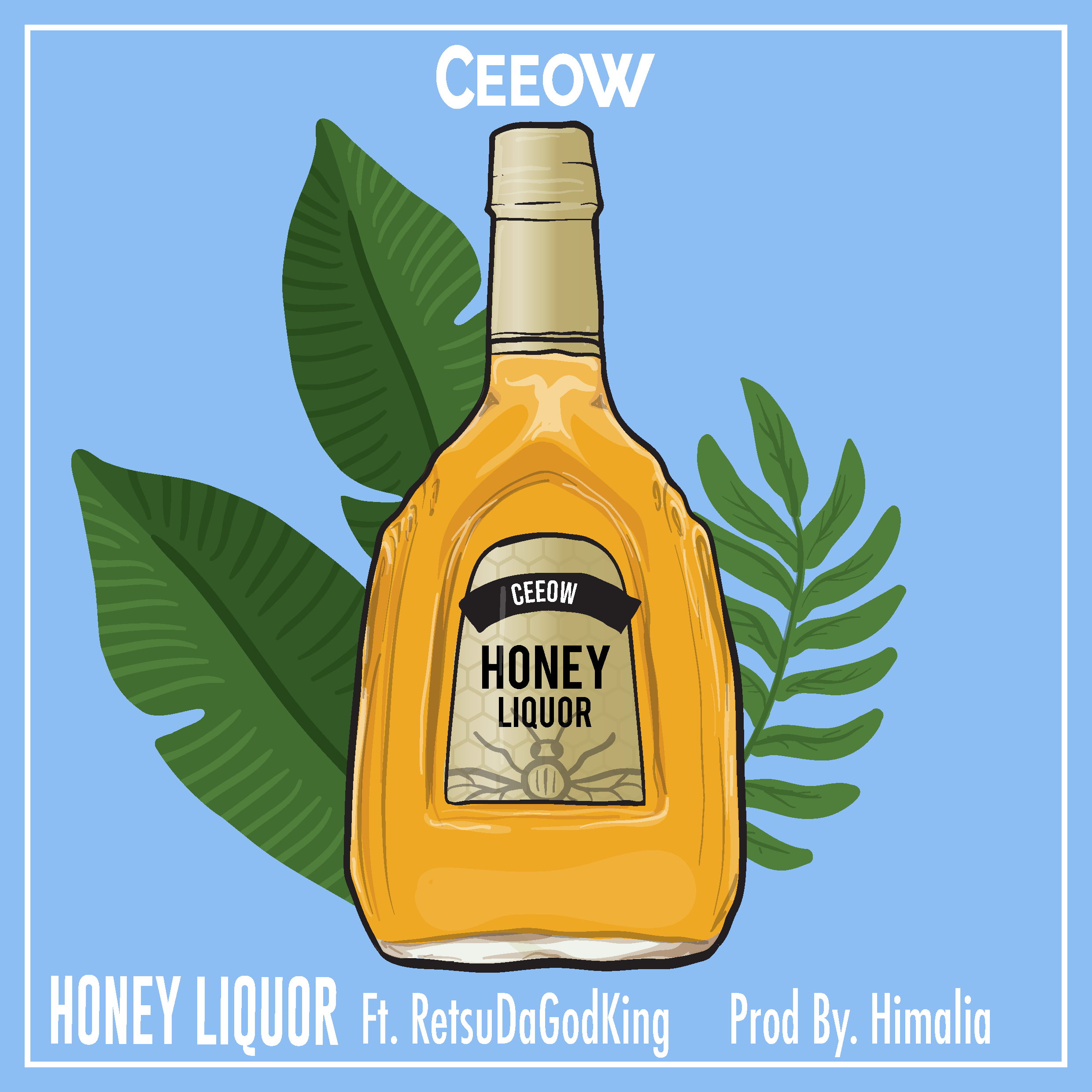 Known for his soulful voice and sonic melodies, Ceeow has been blowing up recently and was just featured on BBC Music Introducing with his track 3SIXTEEN, played by Dj Roesh on BBC Radio Manchester at the start of this month.

Landing somewhere between jazz and rap; Ceeow’s whimsical and comical wordplays sit alongside hard deliveries which draw you in at every second. 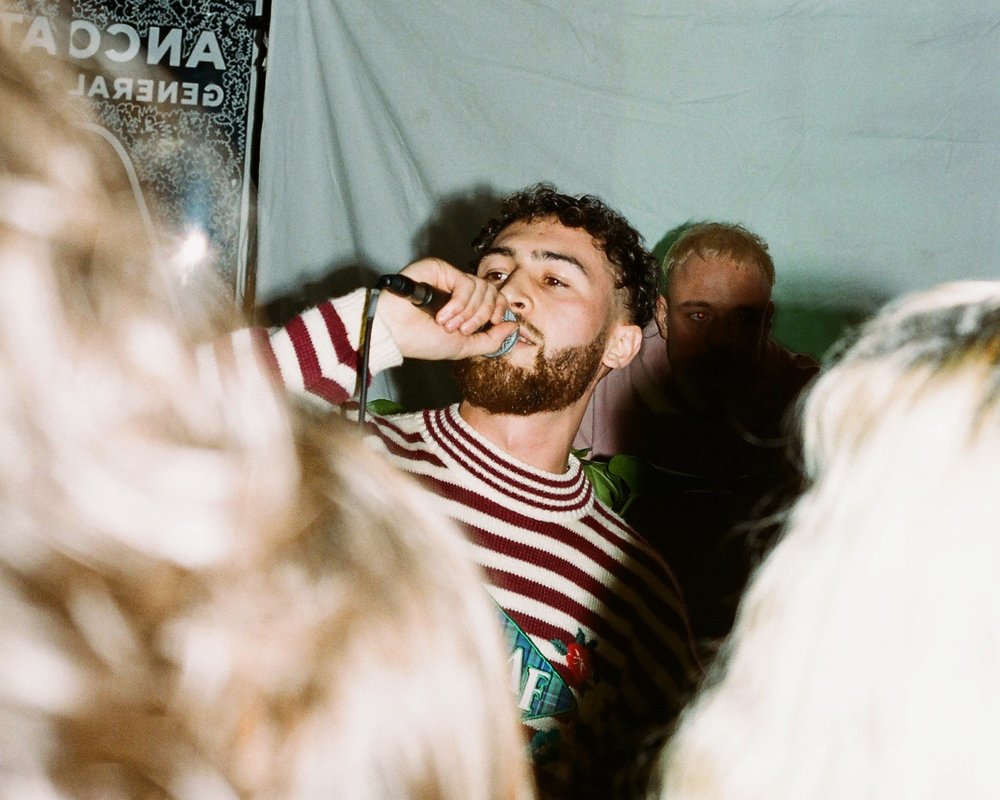 Hailing from Birmingham and now doing bits in Manchester, Ceeow is one of Manny’s latest underground and exciting new artists – delivering classic hip hop elements with an injection of soul, he’s certainly not one to miss.

“Honey Liquor ft. RetsuDaGodking – Fading over smoothly from voice notes trailing off the back of OJ, the pace seamlessly blends down in tempo into an ambient trap-infused beat with a mellow sub. With RetsuDaGodKing echoing ‘take me down to Manchester town’, Honey Liquor is the album’s wavy ode to the rainy city – complete with an amusing Scarface impression to finish” Dale Burgess (Beeswaxx MCR) 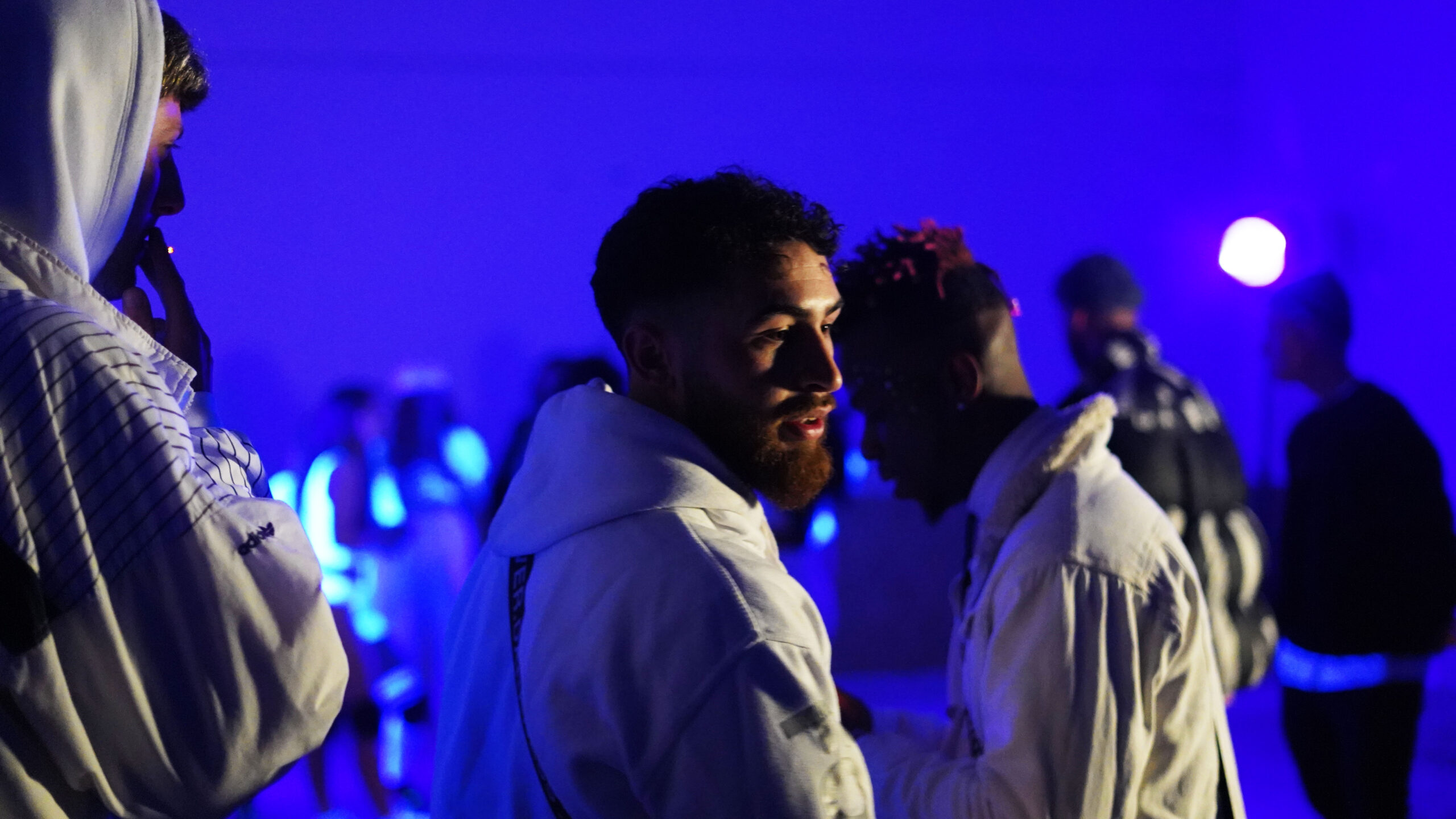 The visuals for the track, released this Sunday at 1pm, were shot in a warehouse at a UV rave with Ceeow and all his mates. Aiming to showcase Manchester and it’s vibrant youth, we can’t wait for this one to drop this Sunday.

“Big ups to you for the support, big ups the people in my corner constantly wiping sweat off my head and blood from my nostrils, telling me “lead with the jab and breathe. You’ve got this” I’m in a pick and mix bag of emotions with all of this with timing and things

The fact I probably won’t be performing these tracks to a live audience for a little minute (also sad) but we continue…
.
But I’m gassed this tune is so dope and the others have been really received well. Just want people to hear my music at the end of the day. The rest of it is bollocks 🤔😂” 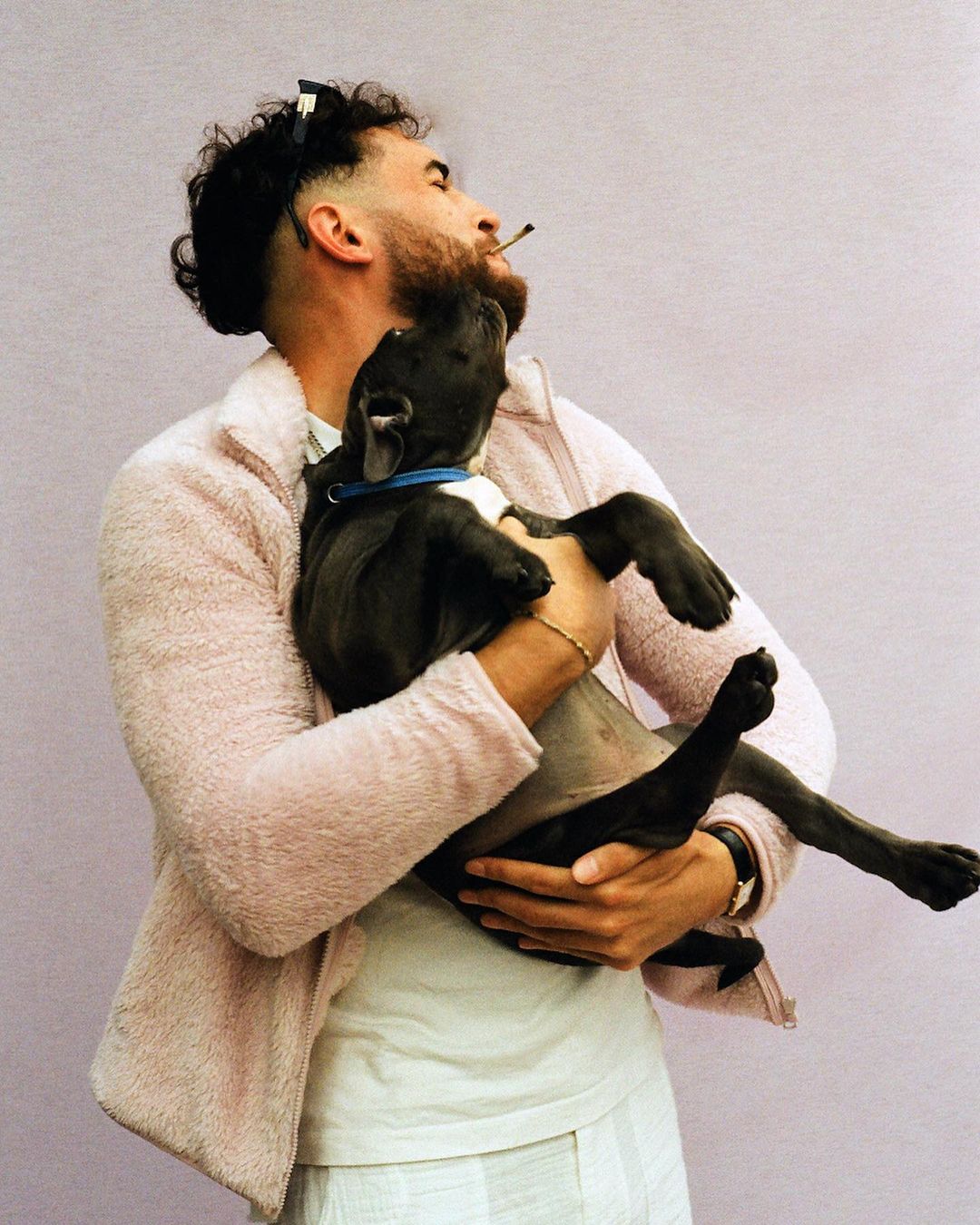 You can stream Honey Liquor below and catch his visuals on YouTube from Sunday at 1pm.