Conan, Total Recall, Commando & Predator: An Arnie All Dayer is coming to Manchester 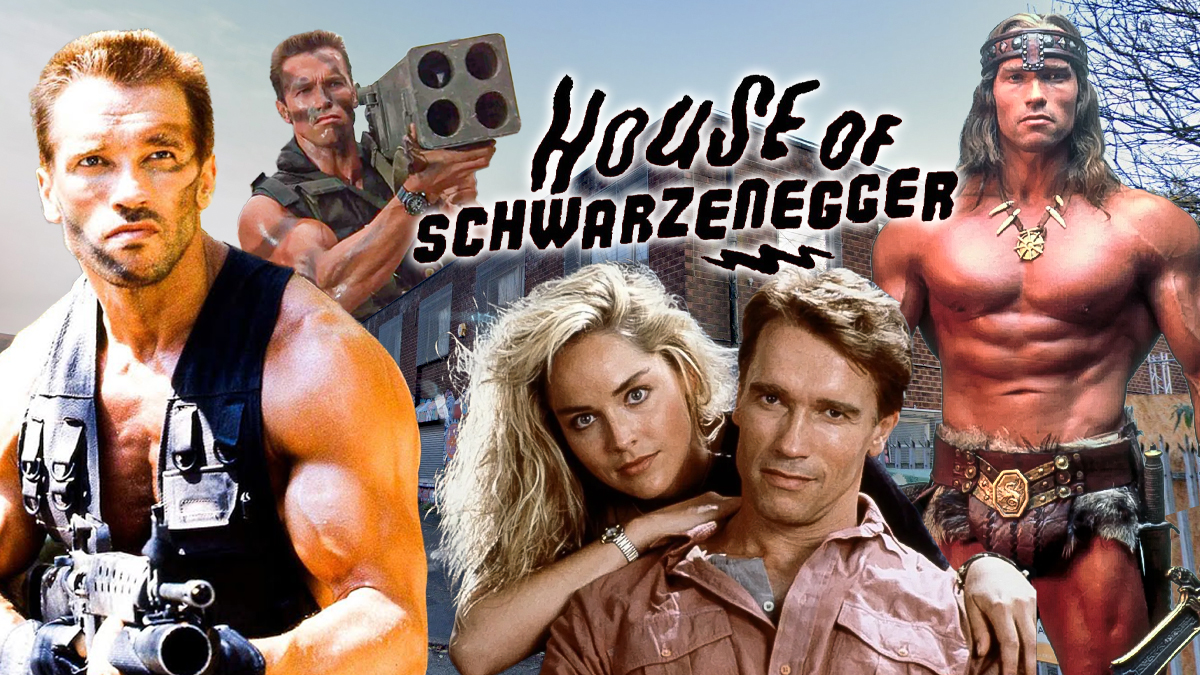 I don’t know anyone who doesn’t love Arnie – be it in his full action-ness in Terminator 2, exquisite comedic timing in Kindergarten Cop or just messing around saying ‘Krumm’ all the time in Conan The Barbarian. He’s a legitimate movie legend and there’s just no arguing with that.

It’s comes as a very pleasant surprise to hear that Manchester’s independent cinema – Chapeltown Picture House are set to dedicate a full day to the Austrian muscle monster, as they present; The House of Schwarzenegger.

Taking place from 1pm on Saturday 16th April, the House of Schwarzenegger will comprise four of Arnie’s greatest, kicking things off in fantasy style with Conan the Barbarian from 1982. 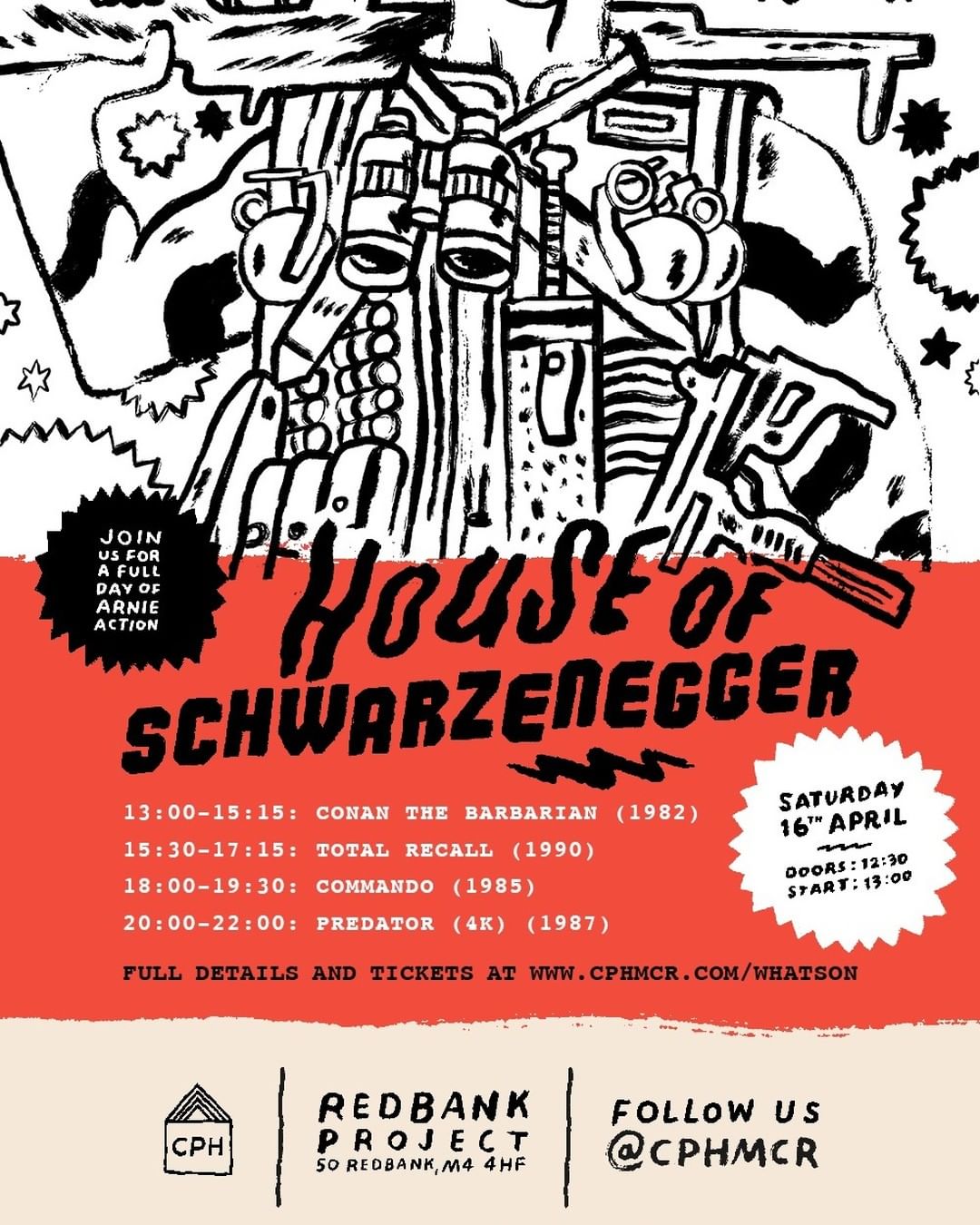 Pretty much Arnie’s big break in Hollywood, Conan is an odd film to watch nowadays – with some rather weird drawn-out bits, and featuring Arnie’s now characteristic three word vocabulary. Oh, and he sparks out a horse in this one.

At 3.30pm you have probably my most favourite Arnie film and certainly one that’s in my top 5 of all time – Total Recall. Directed by Paul Verhoeven, this is a mad, violent and really fucking weird film, that’s also probably the most perfect sci-fi action movie ever made. 6pm sees Commando hit the big screen, a film where Arnie is seen carrying a massive log in the very first scene, giving you an indication of things to come. He’s basically a one man army, who murders around 80 blokes on an island and only gets a couple of scratches.

The main baddie is also a chainmail wearing Aussie bloke who ends up getting a steam pipe thrown through his belly and told to “let off some steam”. Bad way to go.

Finally, 8pm sees Predator in 4K – and for muscle mass alone this is Arnie’s biggest ever film. In it he fights a massive 8ft alien and wins – which is only natural for a former Mr Olympia I suppose. 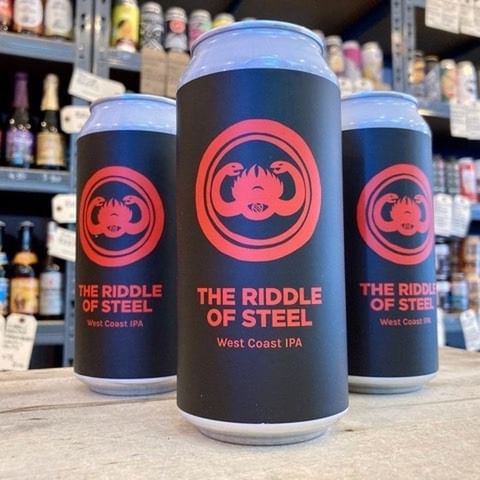 To celebrate this most auspicious of days, Pomona Island Tap have created a special Arnie IPA – THE RIDDLE OF STEEL (from Conan innit), which will be available at the bar throughout the day.

Also there will be some fantastic food traders courtesy of the team from GRUB including Igloo Pizza Kitchen, Musmus, Rice Over Everything and Drizzle City Bakes.

All in all, a fantastic set of movies that really show off Arnie’s acting range, as well as some serious muscle. The number of excellent one-liners alone justifies the price of the ticket alone.