Could we see a 'Seat Out to Help Out' scheme to get live events and theatre back on track?

Hoping to encourage people back to live shows and events... 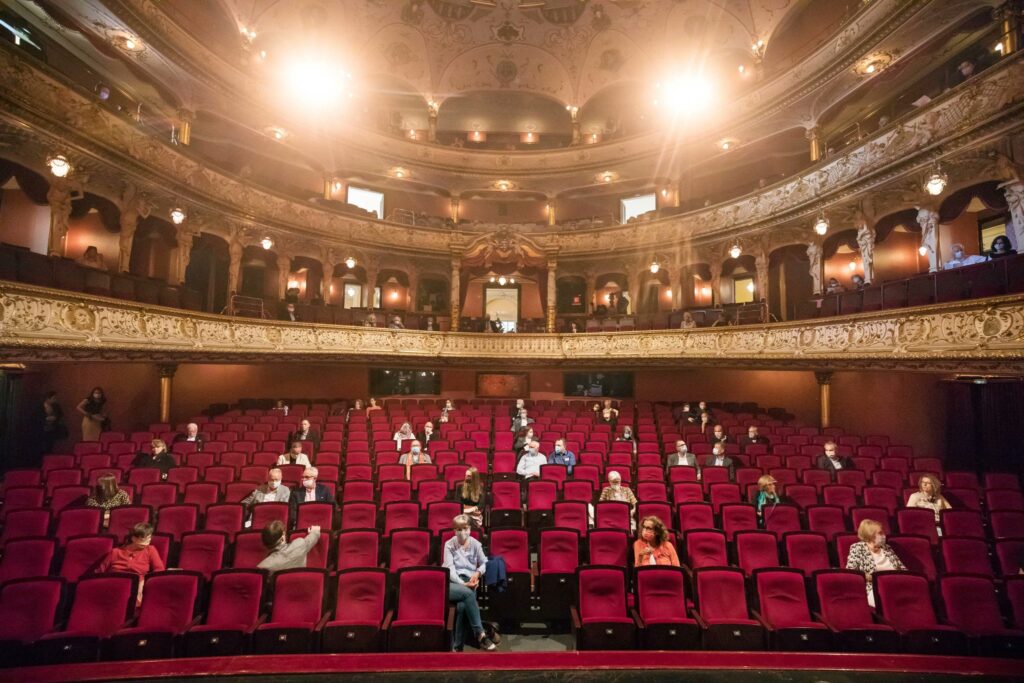 The rest of the country saw the return of theatre and live events from August 15th, however, Greater Manchester has had to wait until this week due to the local lockdown restrictions.

According to The Sunday Times, BoJo and Culture Secretary Oliver Dowden are looking at ways to get crowds back into venues.

One of their ideas includes reusing one of the most famous lockdown sayings (after Stay Alert) ‘Eat Out to Help Out’ and putting Eton degrees to good use, changing it to ‘Seat Out to Help Out‘. See what they did there?

It’s short, it’s snappy and easy to remember. It ticks all of Boris’ boxes that’s for sure – but what would it mean for me and you? 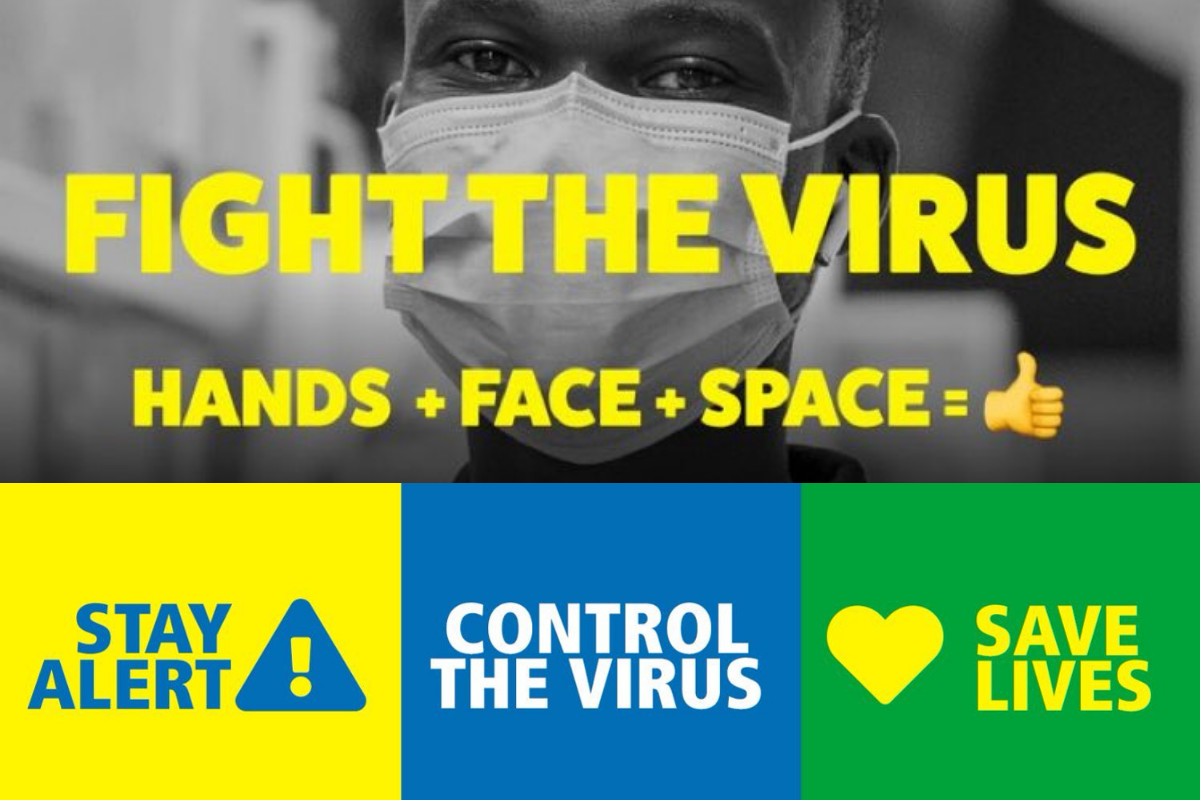 Well, things haven’t quite been confirmed yet. What we do know is Culture Secretary Oliver Dowden says we ‘need to get back to theatres’ to stop them from going out of business.

Writing in the Mail on Sunday, Dowden said: “We need to start filling seats in much larger numbers – not just for the audiences, not just for the venues and livelihoods who depend on them, but for the entire urban economy, too.

“Theatre is a lynchpin of London’s West End and its absence is painfully reflected in its deserted streets. Innovation is key. It has the ability to rewrite the entire script, and I’m keen to take some of the best experimental ideas for getting people into our theatres safely and put them into practice.” 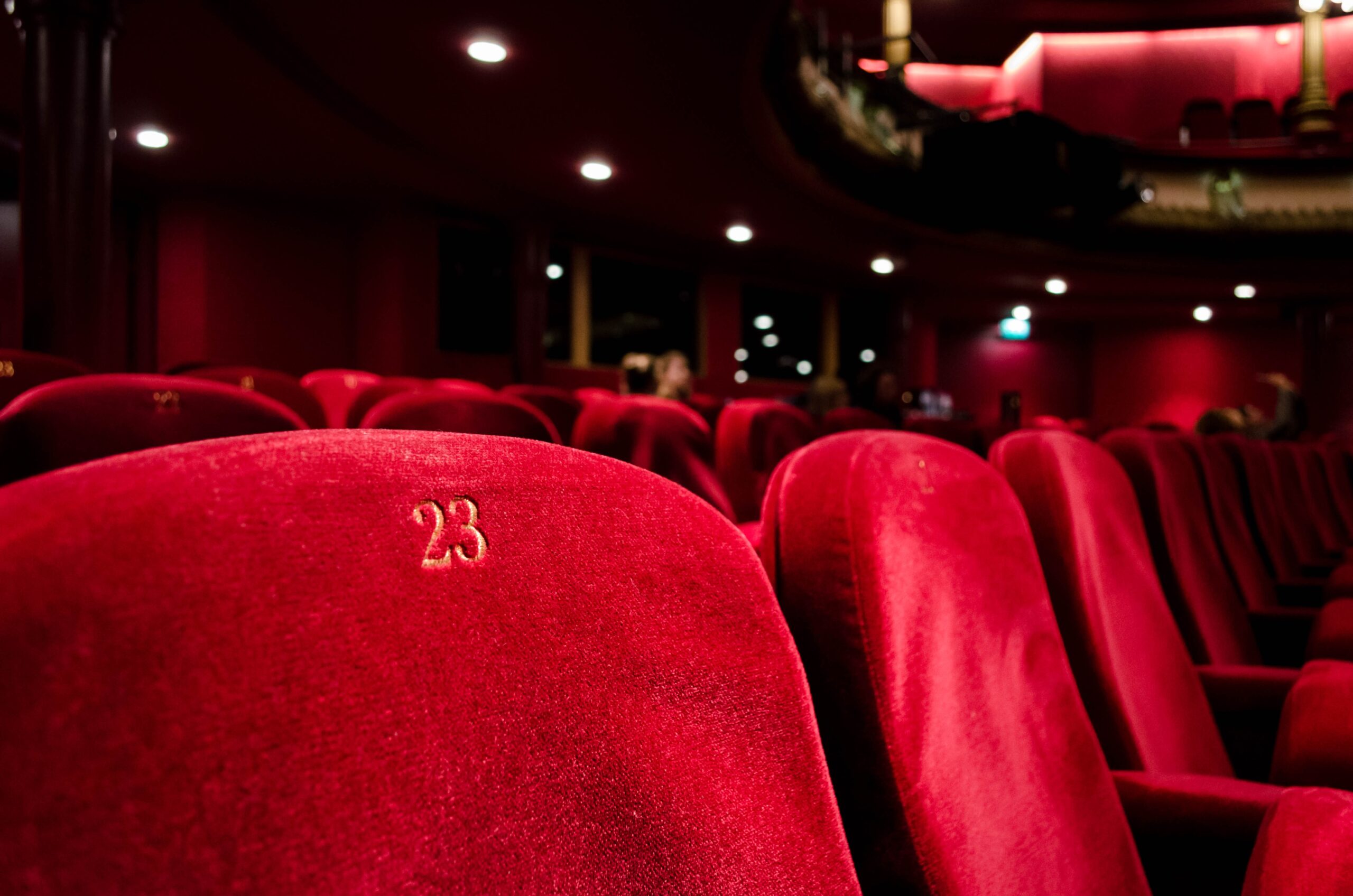 The scheme could see discounted offers to ticket holders on Mondays only, according to some reports.

Part of the scheme could also include ‘rapid coronavirus testing‘ before a show, gig or sports event with results being given in a matter of minutes.

It would mean, along with handing over your bag to be searched and getting frisked, you’ll have to hand over a little bit of spit before entering any venue – a small price to pay to be getting sweaty in a mosh pit again though I suppose!

The first reports of Seat Out to Help Out explain that the scheme is likely to have little to no financial backing from the government and most venues and restaurants would have to foot the bill themselves. 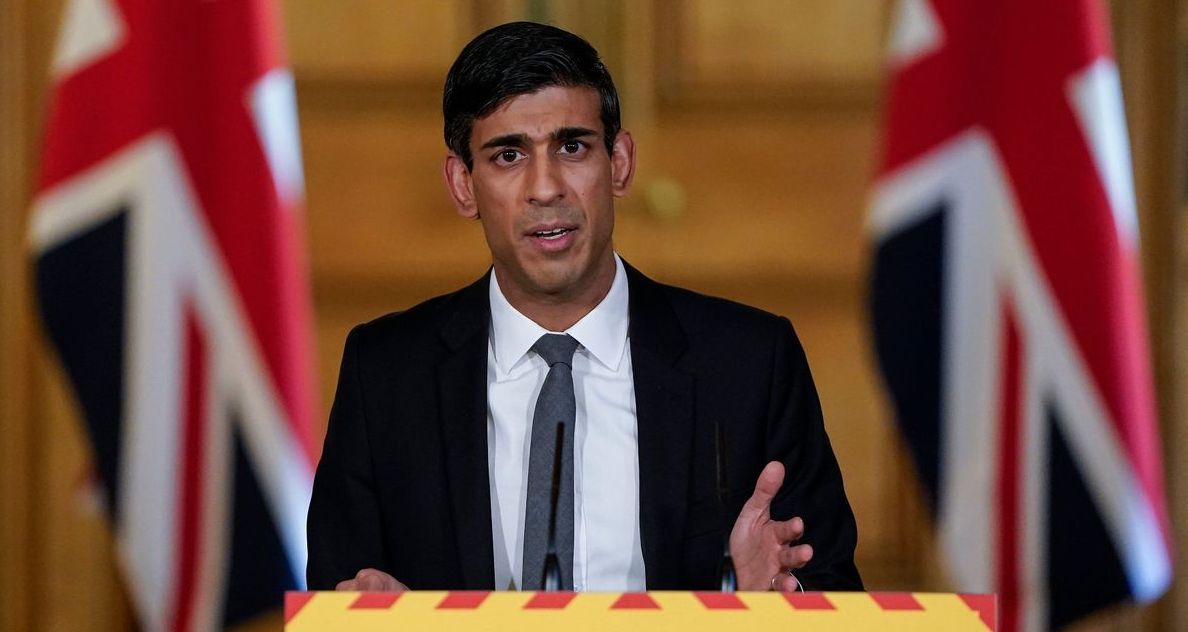 Over 44,000 people have signed a petition for a similar scheme – which suggests £10 from the government for every seat sold to pay for each empty seat – to go live now and save the industry.

The petition is a direct message to Rishi Sunak and Oliver Dowden that reads: “Our industry is on its knees. This is a real, powerful way to support hundreds of venues, and thousands of us that work in the arts.

“Please introduce #SeatOutToHelpOut. Where for every seat sold for a live performance, the government pay £10 for an empty seat.” 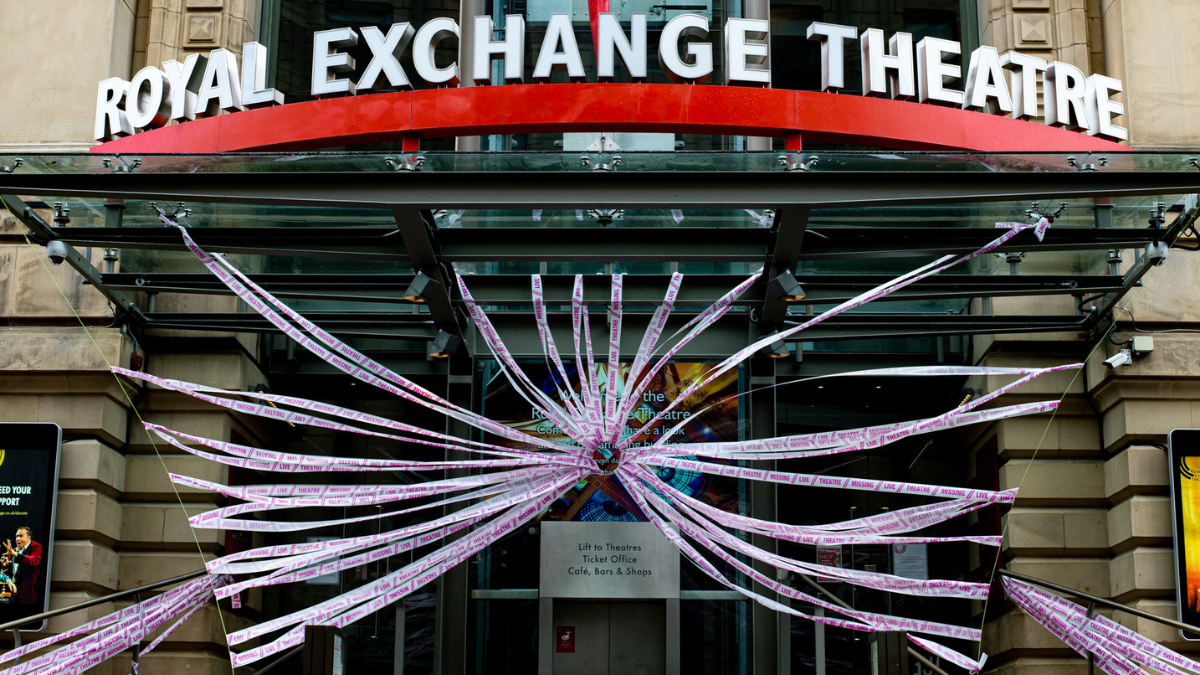 The news comes following the ‘Missing Live Theatre‘ campaign which saw many of the UK theatre’s covered in bright pink tape back in July.

The tape, designed by SceneChange, was inspired by hazard tape found at the National Theatre to discourage people from gathering there but it also made it look like a ‘toxic area’.

Speaking of the event at the time, SceneChange said: day: “As businesses begin to reopen, the doors of theatres remain firmly shut, whilst we navigate a way back to live performance.

“Today as we launch #MissingLiveTheatre, we want to bring joy and colour to theatres across the UK and Ireland, whilst highlighting the ongoing impact of Covid-19, and what we as an industry and local communities are missing.” 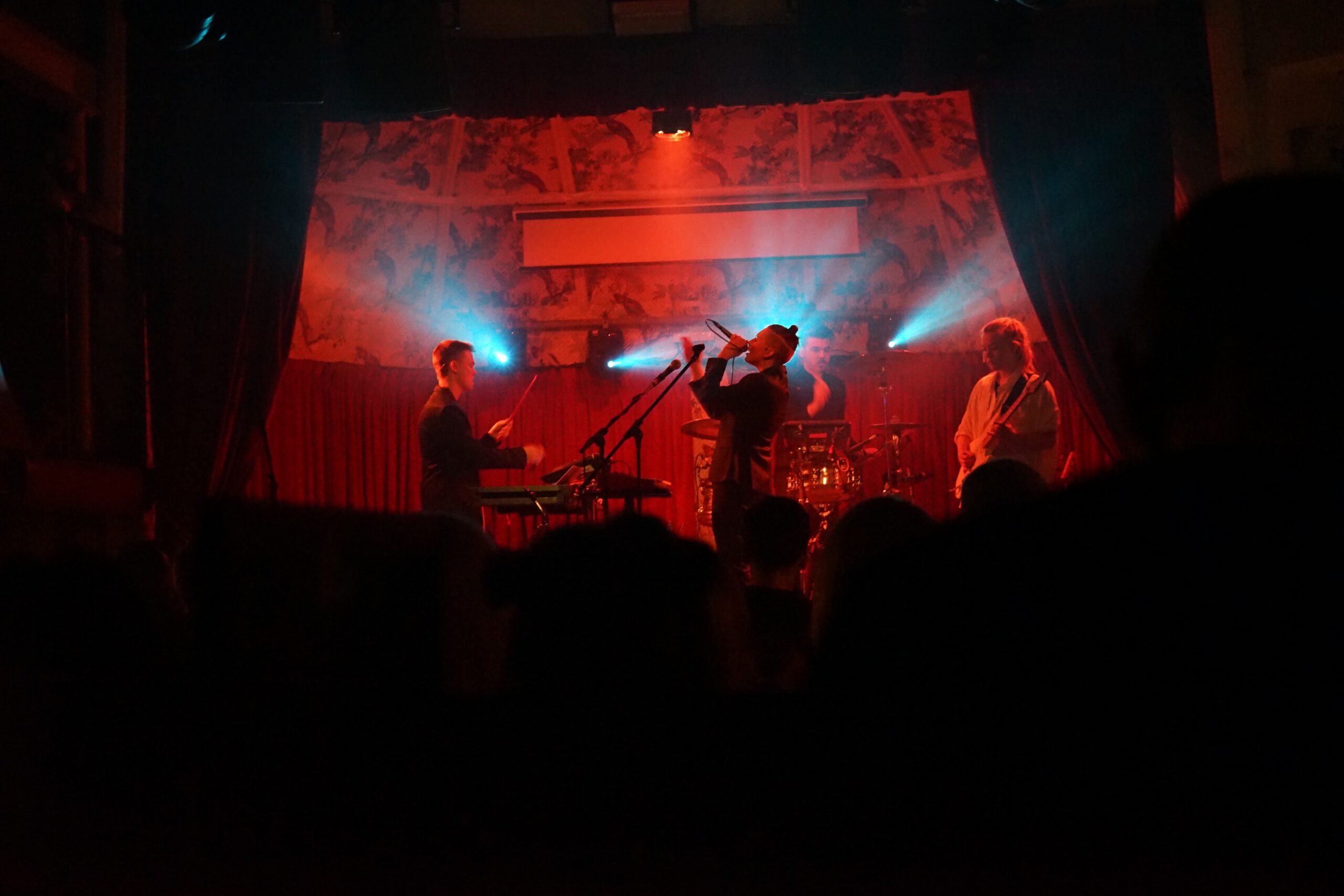 The music industry marched in Manchester in early August to raise awareness of the snowball effects cancelled and postponed gigs has on thousands of people.

#WeMakeEvents explained that only 50% of live music venues had enough capital to get through the next four months – meaning they would be unable to re-open in the new year.

Despite this, today the news comes that gatherings of over six people will be illegal from Monday 14th and it is unclear how this will affect the events industry yet.

Currently, the government has applications open for funding from the ‘Culture Recovery Fund’, find out more here.