KC Locke is behind some of the UK’s biggest music videos at the moment. 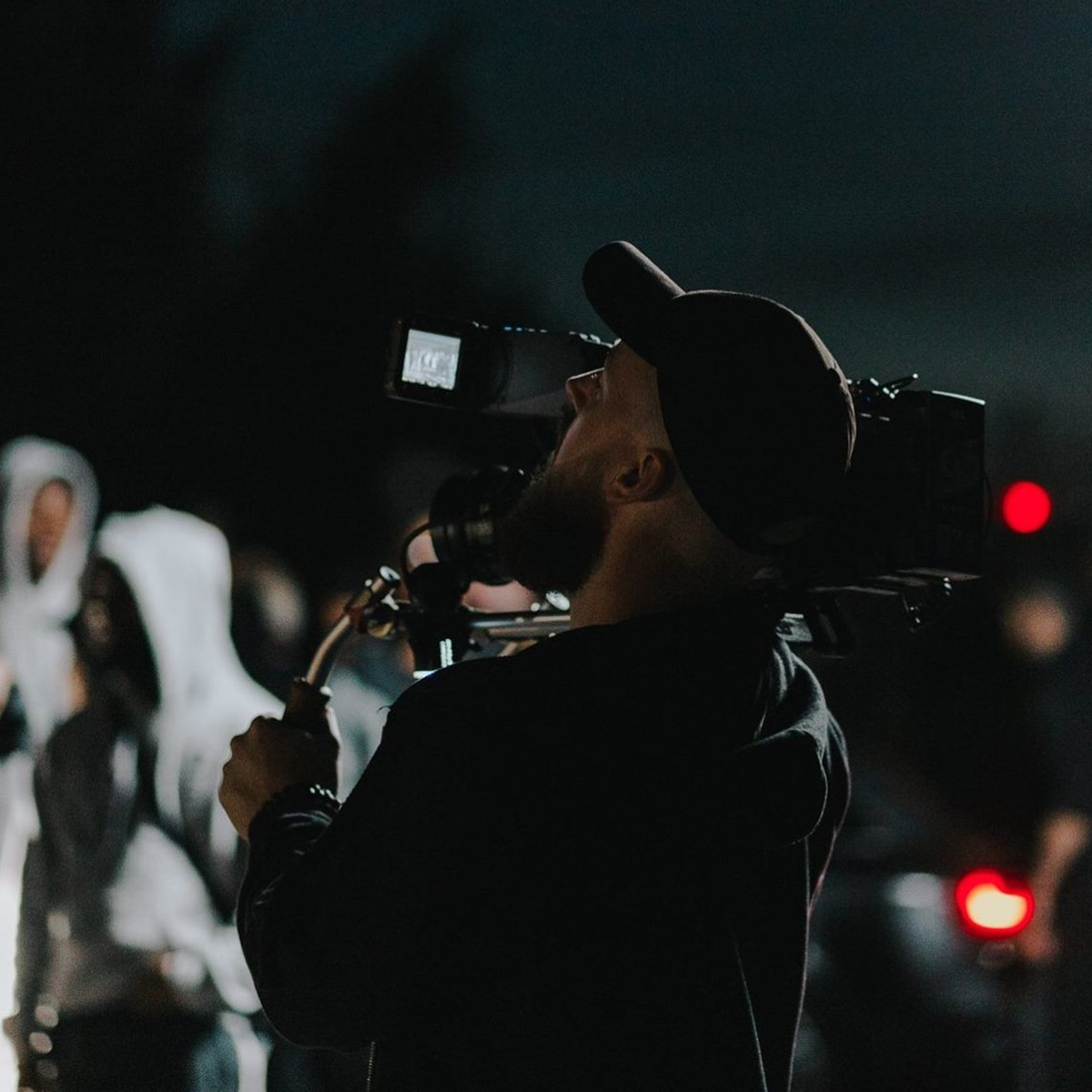 It has been an all Mancunian affair, too. KC has directed four videos with Manchester artists which have trended #1 and #2 on YouTube across a 2-week period in late May, including 30 by Aitch, and Can’t Stop Won’t Stop by Meekz.

Having worked alongside some of Manchester’s independent artists such as Black Josh and Sleazy F Baby, KC made his name working with the likes of Mahalia, Burna Boy, Ella Mai and Skepta, and saw major success in late 2019 with Ed Sheeran’s blockbuster video Take Me Back To London (remix), featuring Aitch, alongside Stormzy and Jaykae.

KC says the opportunity to work on big budget productions with high-profile artists has given him the chance to bring this calibre and scale for projects closer to home.

“I’ve shot these videos in London on such big productions, with film crews, stunt drivers and Rolls Royces, and it has allowed me to bring these skills and tools back to Manchester, so I can do videos like the one with Meekz where we’re drifting around in tanks. 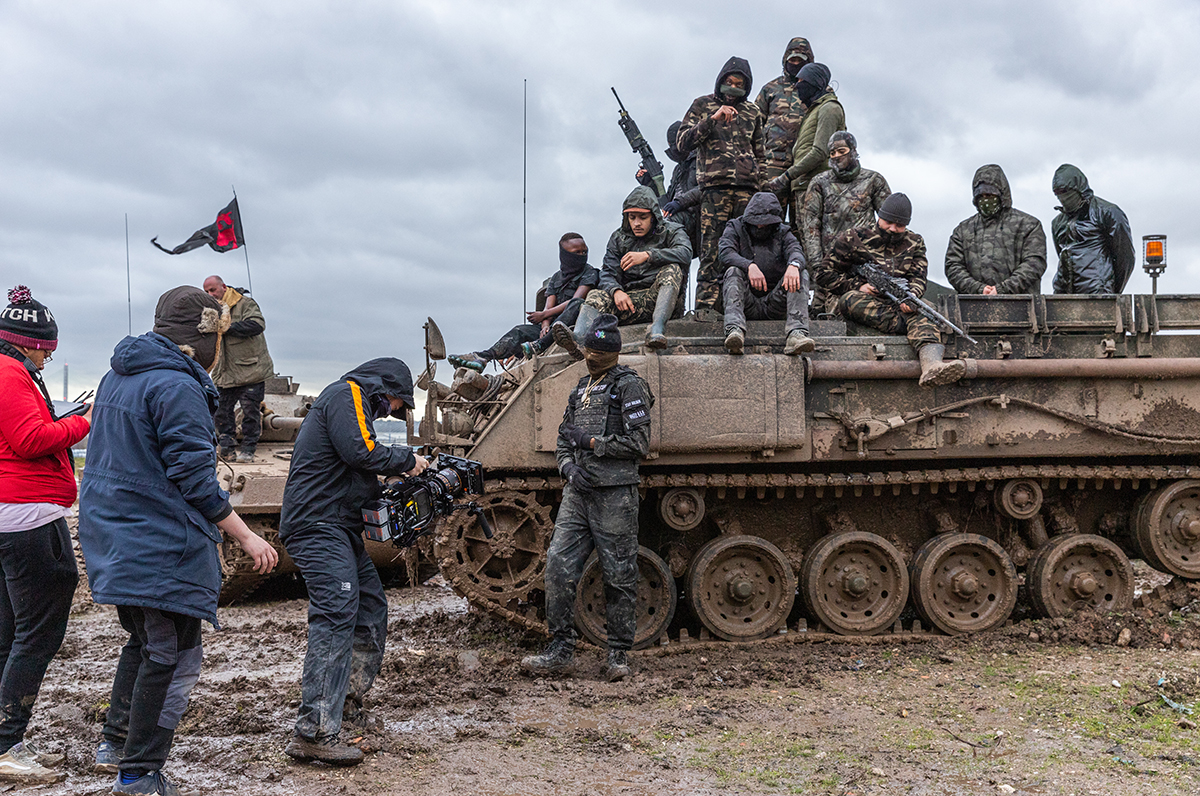 It has given me the experience I needed to bring as much of the high-end cinematography with me to enhance the production value, which I wouldn’t have otherwise been able to do.

I’m a freelance director, so I’m not signed with any production company, which means I can keep myself as agile as possible. But there are production companies in London who I’ve worked with before, so they helped me produce the larger videos alongside independent regional crews if there are artists in different places like the Aitch and Ed Sheeran video. On that one, for example, we had a crew of about 40 people all in all.” 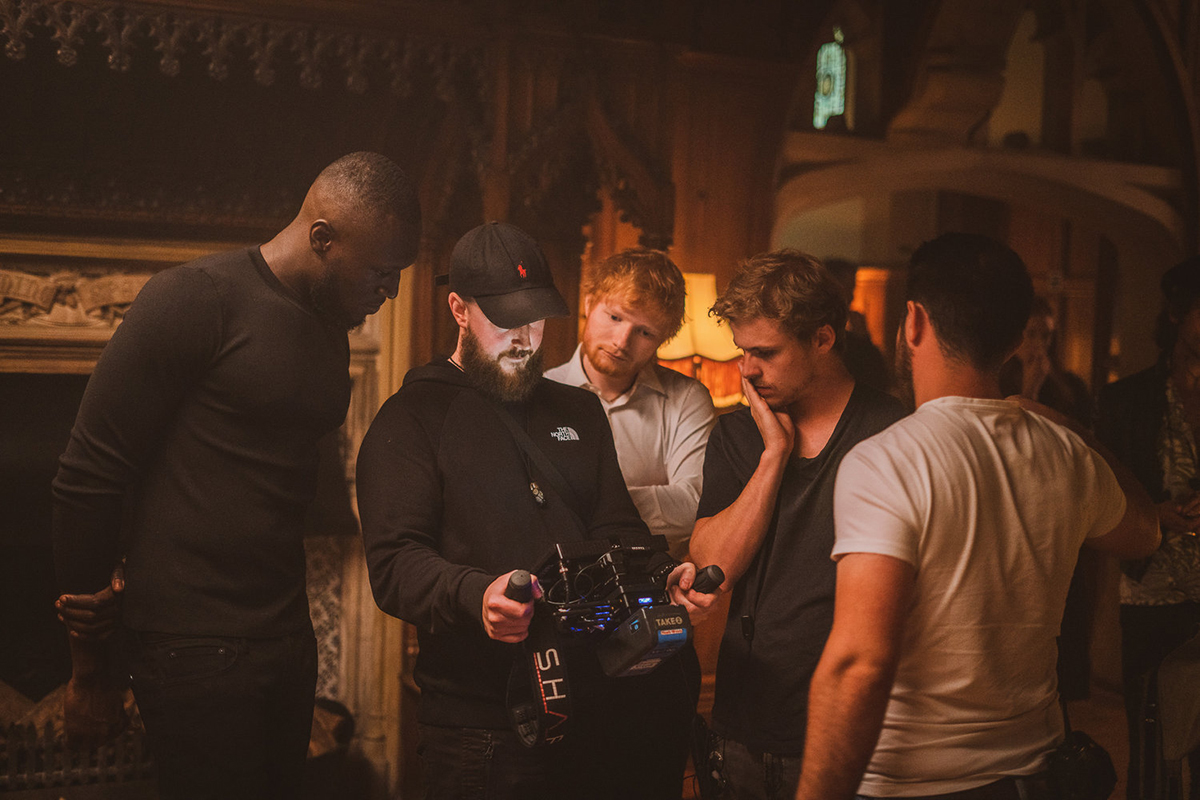 Behind the scenes: Ed Sheeran, Stormzy, Jaykae & Aitch – Take Me Back To London

KC’s first major break came through working alongside IAMDDB, whose meteoric rise in 2017 was largely triggered through the track Shade, for which he directed the video.

“I’d been working in house at an agency, which was my first full time job working in film, and within three years I’d progressed to Creative Director. I was working with a lot of amazing independent artists from Manchester, and it felt like it was only a matter of time before one of them really blew up.
I linked up with IAMDDB, I was a fan of hers, and she liked the work I’d been doing, so we started working together. It wasn’t a big budget thing, we just collaborated, bringing what we both had to the table.

We had about seven videos all in the bag, and when Shade was released, it just exploded, so we mutually gained a lot of traction from that.”

“That’s when record labels came knocking on the door, Warner started sending briefs to me, and ended up making the video for Answerphone, by Banx and Ranx, with Ella Ayre and Yxng Bane, which went platinum.”

He has some more huge videos in the works, but KC stresses that Manchester artists are a big part of his future plans.

“I’m always shouting about the Manchester music scene from the rooftops no matter where I am, and there are so many great artists coming out of the city. I’ll definitely have more Manchester-based projects coming soon, as well as some big UK and international projects in the coming months.”