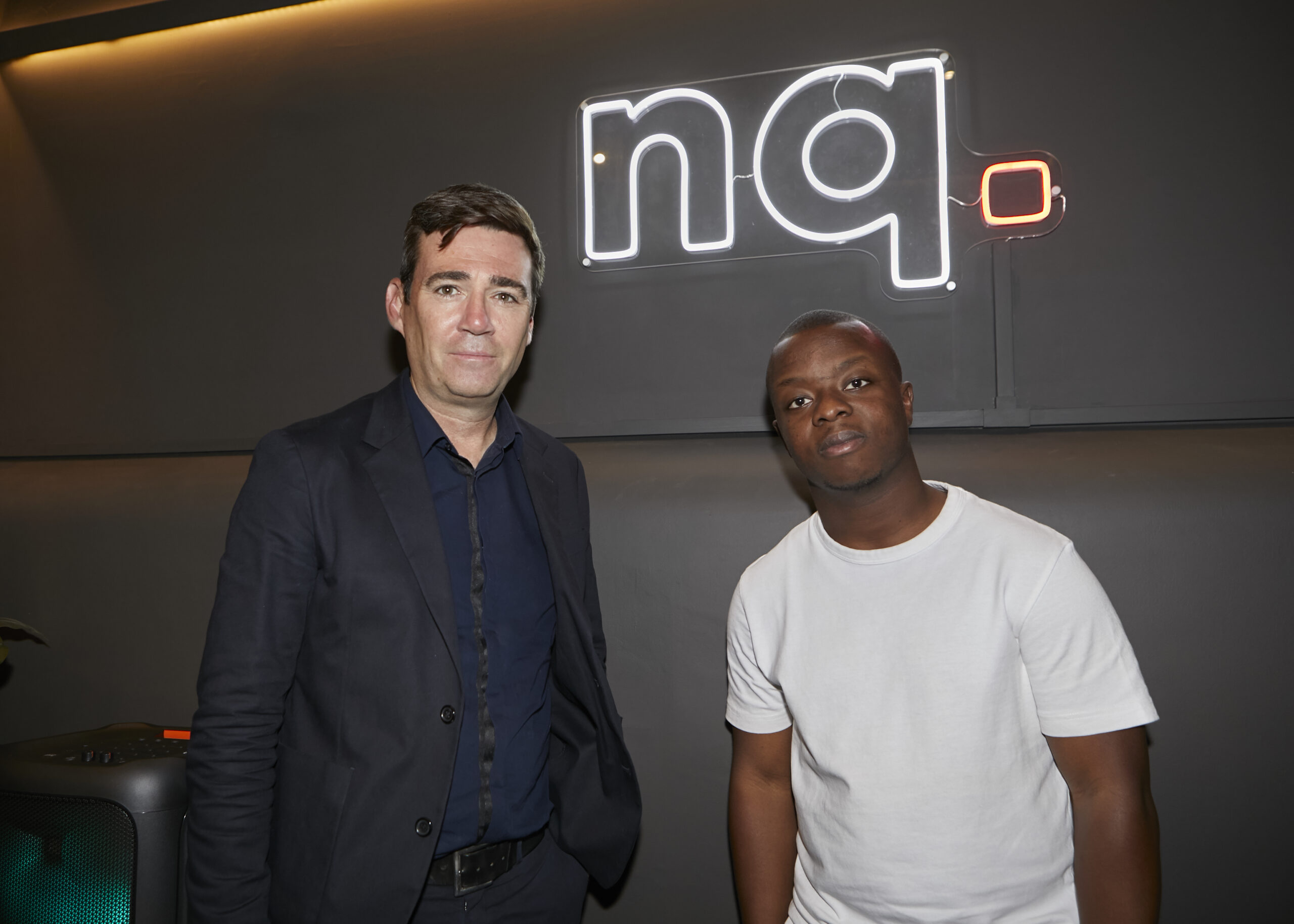 The former conservative club on the outskirts of Manchester City Centre has been home to a huge redevelopment project that now showcases a state-of-the-art creative hub, recording and content studios, a media lounge, co-working & podcast spaces, private members area as well as the NQ HQ.

As it opens its doors, it will play host to writing camps, recording sessions as well as providing much coveted, self-contained recording and living space for visiting musicians travelling through the city. 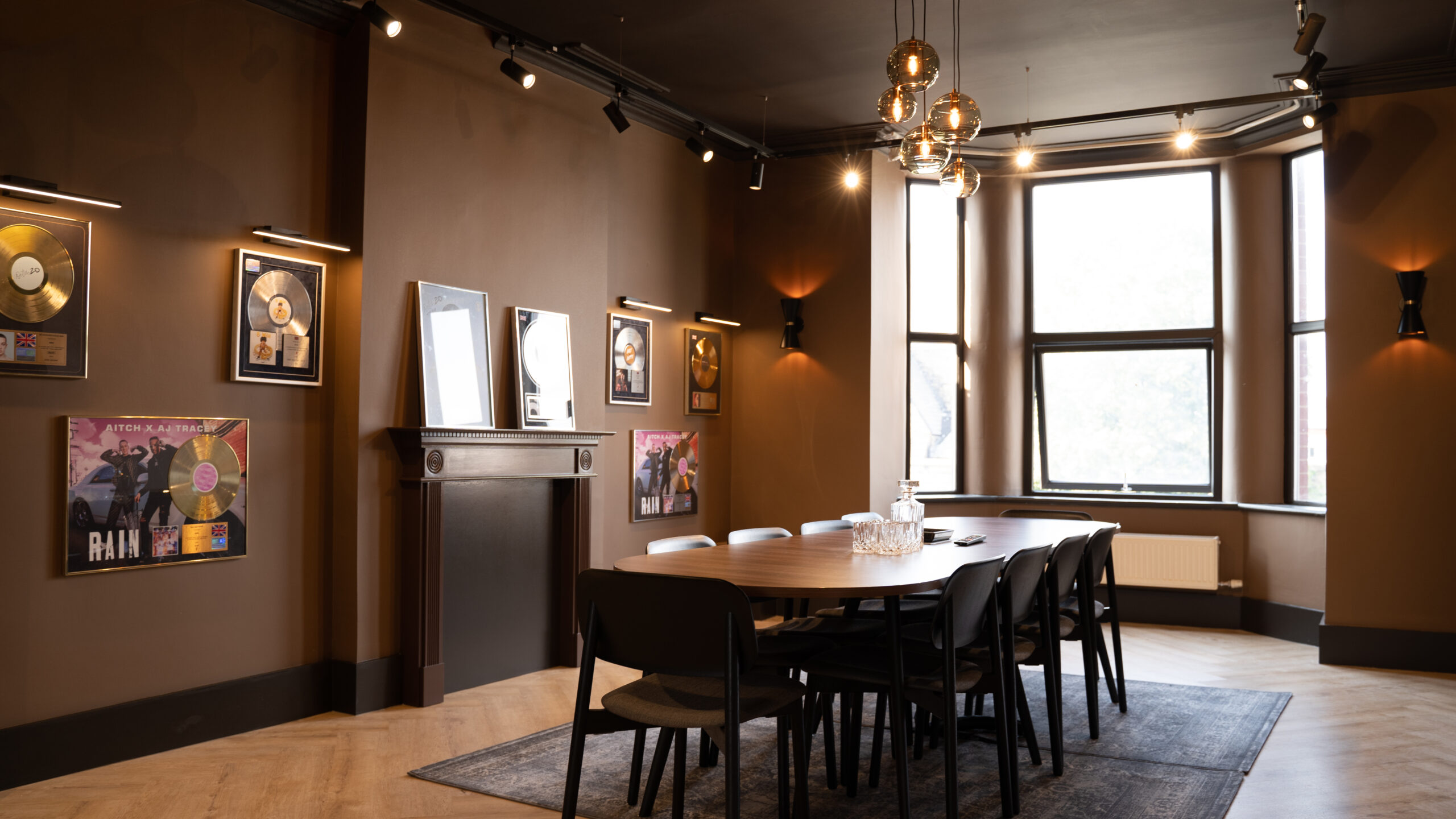 NQ House is the natural bridge between Manchester’s illustrious music past and thrilling future.

The high spec three-storey powerhouse is infused by the idiosyncratic DIY spirit of Manchester’s iconic venues past – the Factory Records buildings on Palatine Road, Ben Kelly’s revolutionary Hacienda nightclub, even the Gallagher brother’s Burnage council house – while incubating a brand new generation of hungry young talent, determined to make their presence felt on the world stage. 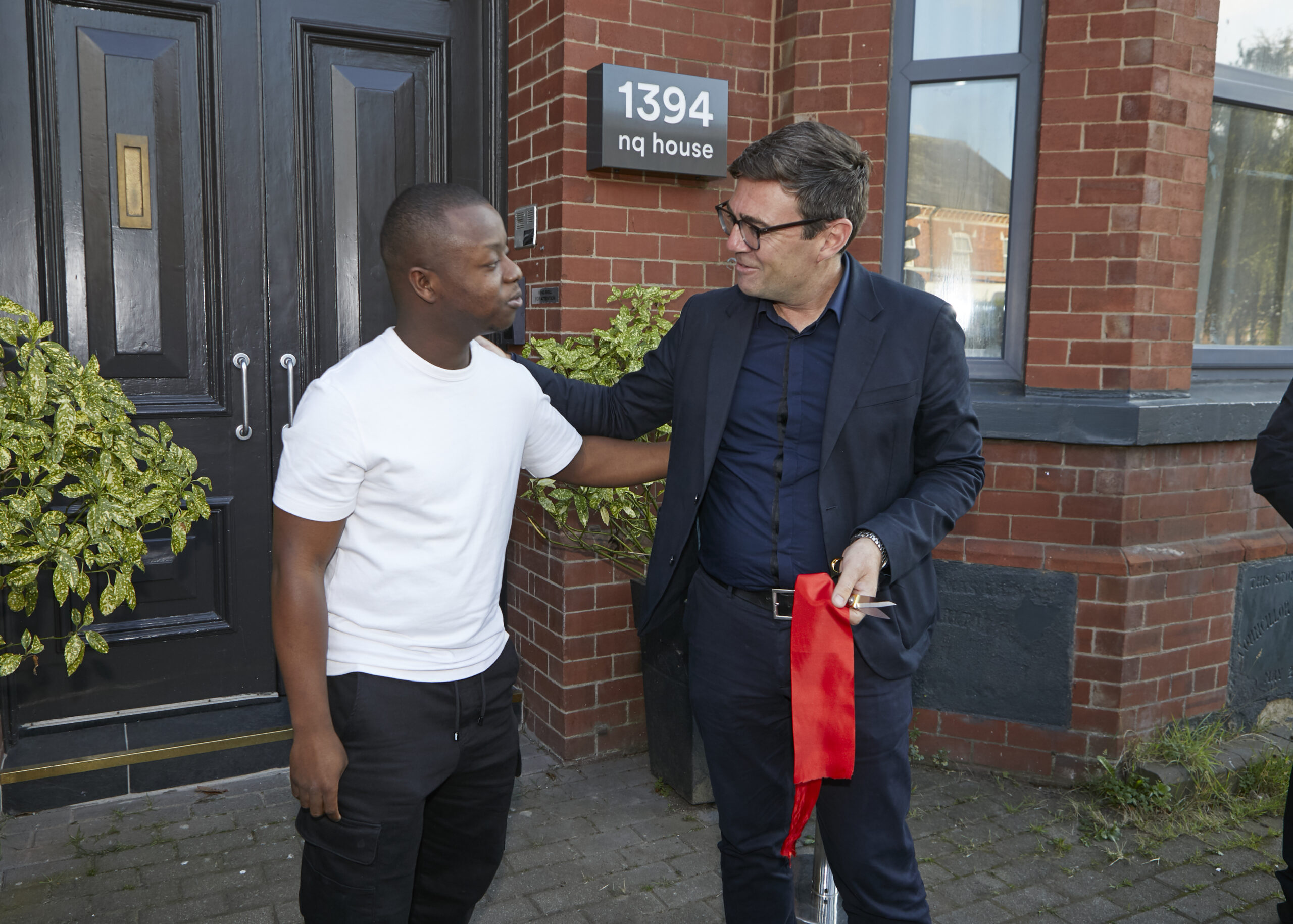 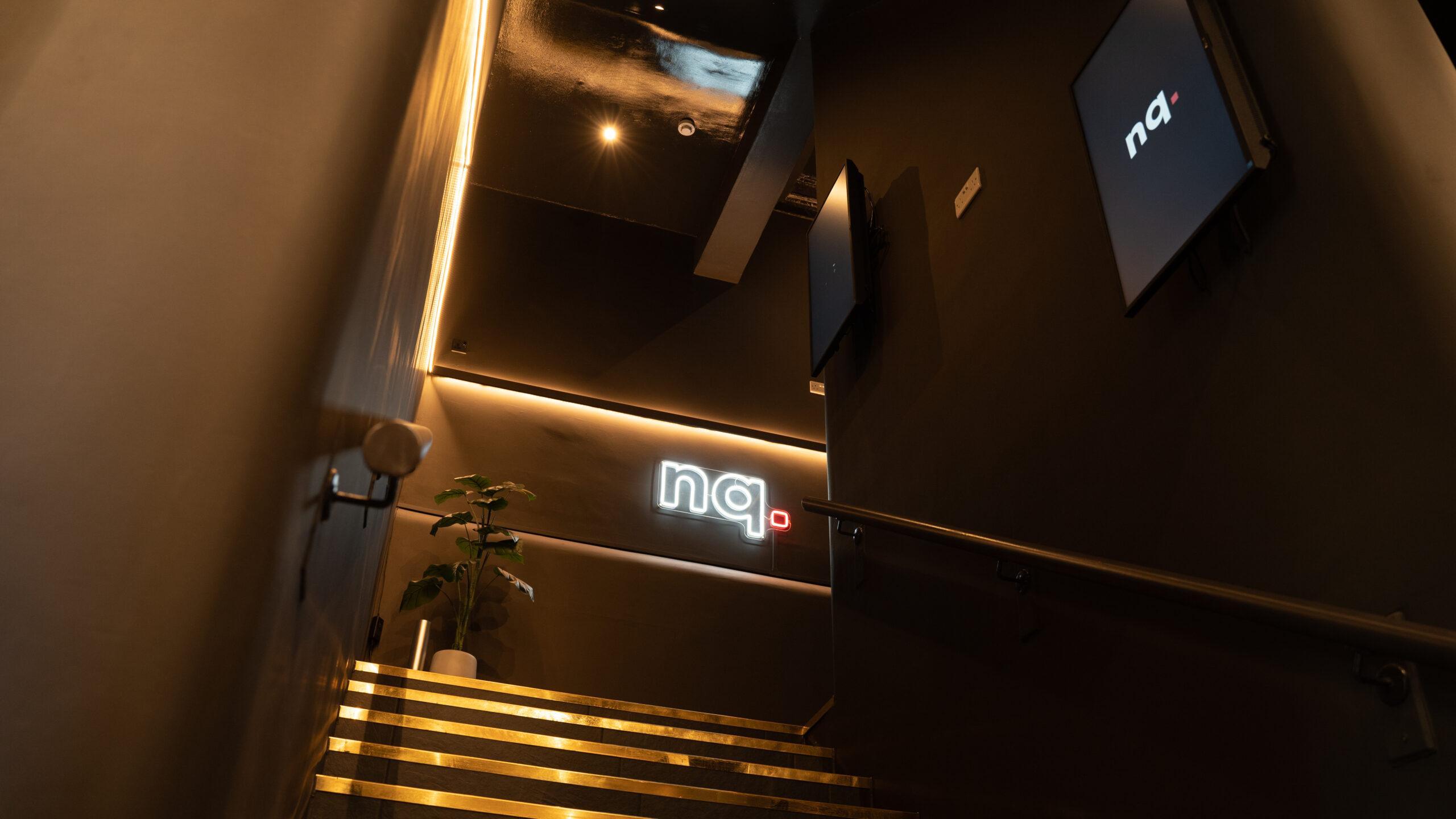 To celebrate the grand opening of NQ House, long-term supporter of NQ’s vision for a future pre-eminence to Manchester musical supremacy, Andy Burnham, the Mayor of Greater Manchester, cut the ribbon to welcome guests into the space. The Mayor’s endorsement of the venue was witnessed by the wider NQ network made up of the great and good of Manchester’s new music culture. 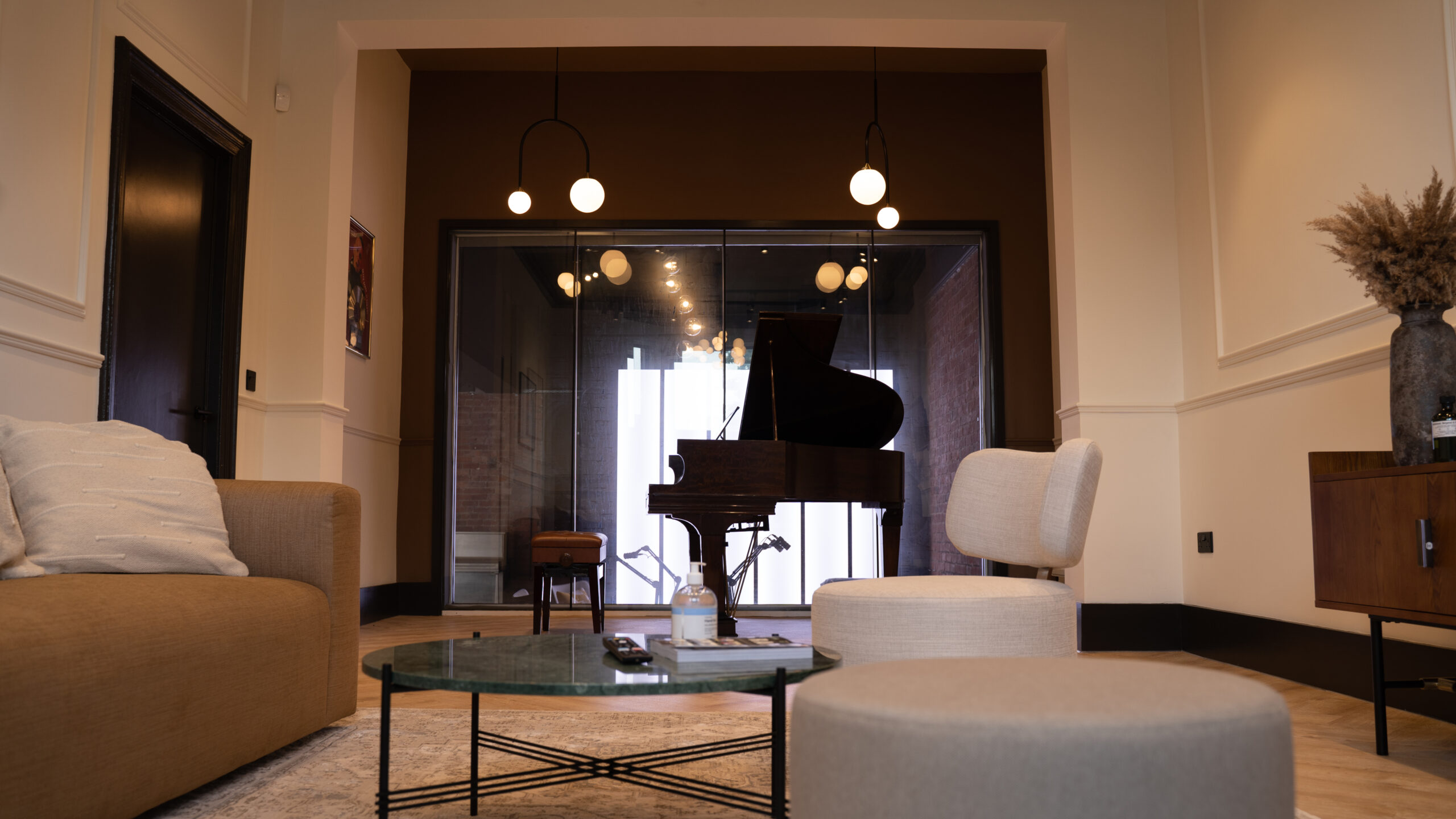 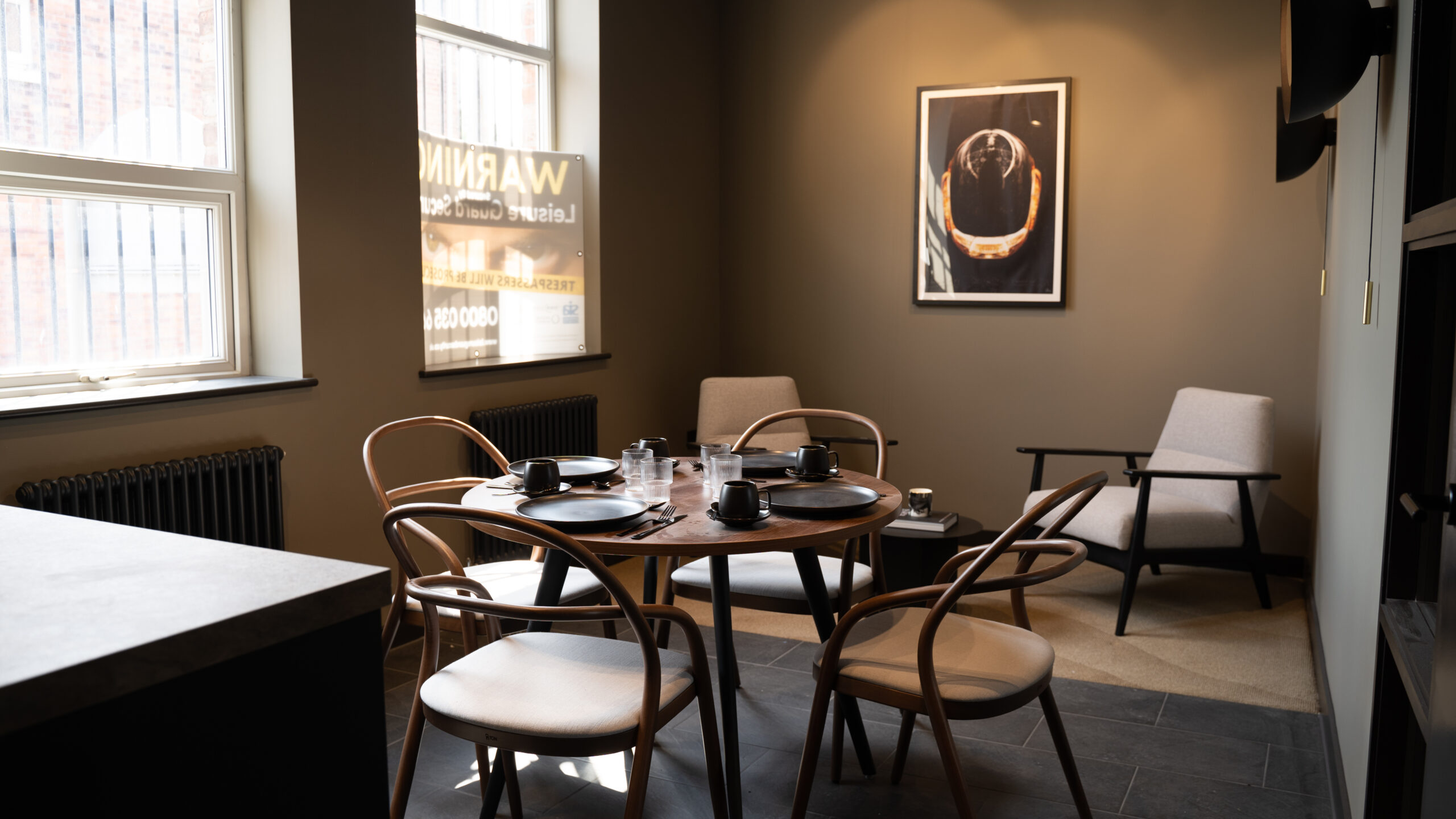 As manager of local hero Aitch, Adex has brokered the career of Manchester’s first rap superhero, a platinum-selling, award-winning household name. Adex was recently bestowed MMF’s Entrepreneur Award, nominated for ‘Manager of the Year’ at this year’s Music Week Awards and he also sits on the prestigious Ivor Novello’s panel and BRITS Voting Academy.

NQ is a Record Label, Publishing House, and Talent Management Company, currently expanding its creative ambitions into Film/TV Production and Media. The NQ roster has grown to include a host of exciting, bubbling acts including MIST and virtuoso XX. 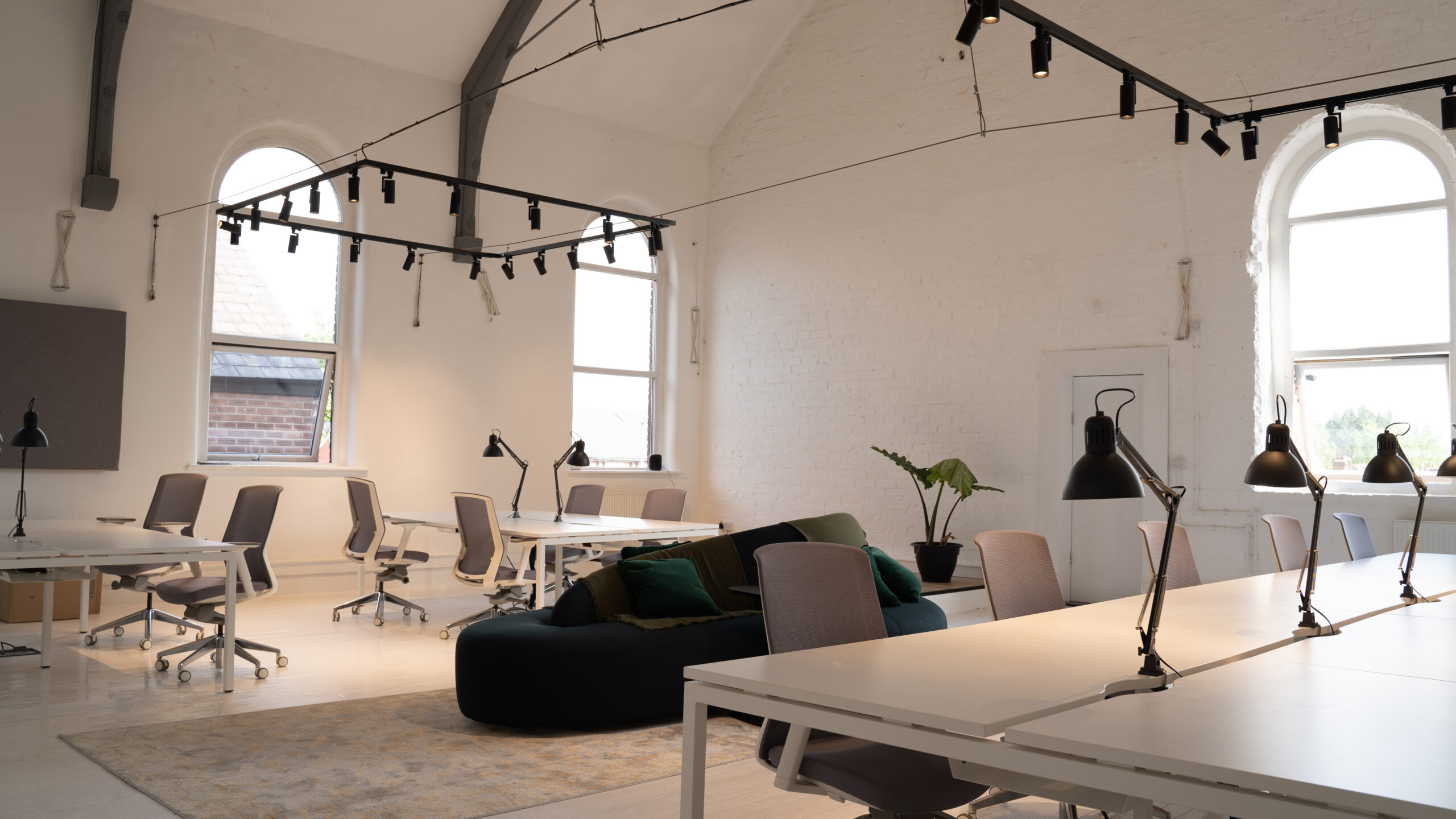 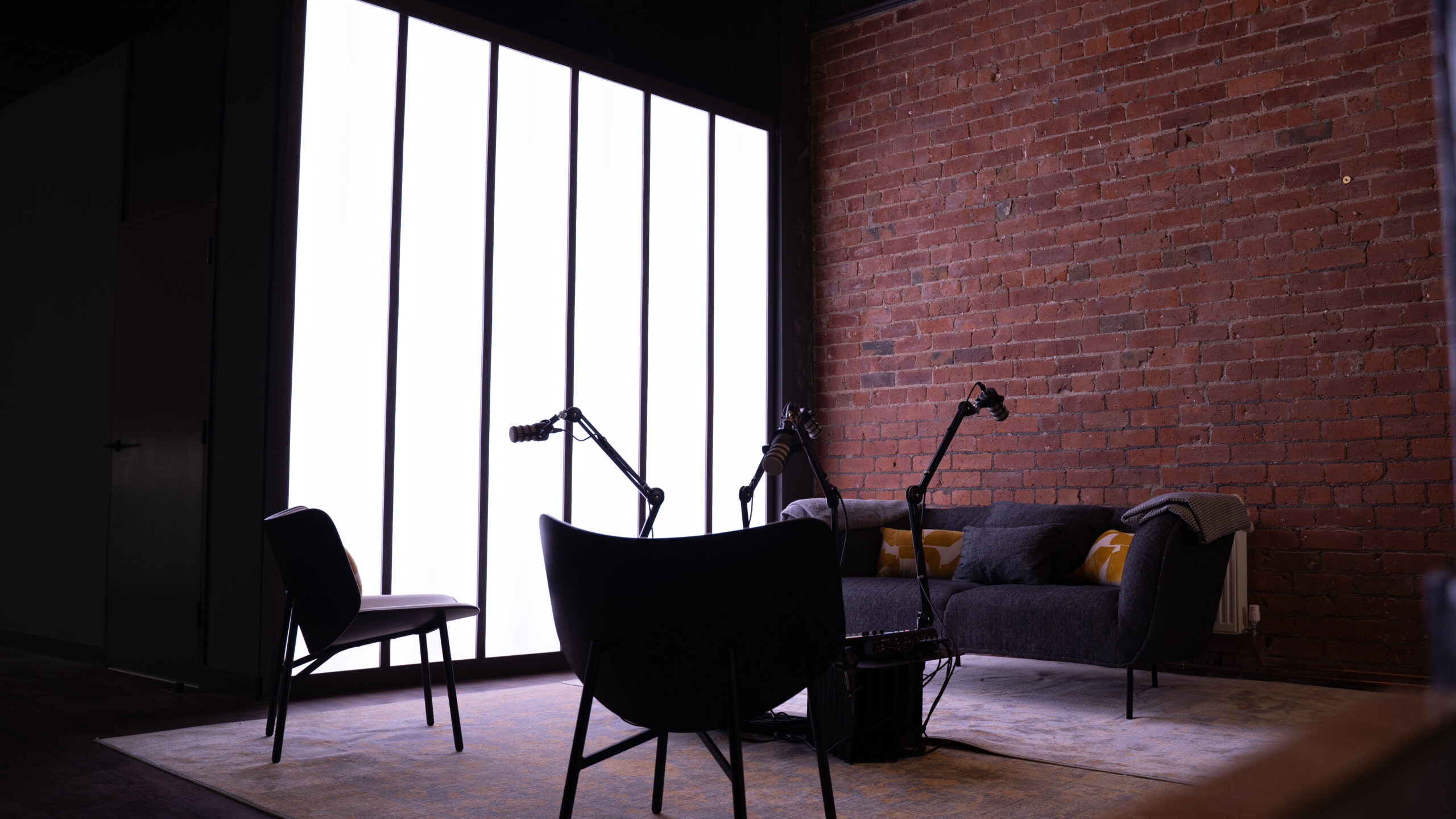 With 15 UK Top 40 chart records under their belt, over 500 million streams, five platinum, and nine gold certificates – NQ are charting a fast rise in the industry while restructuring the British hip hop graph away from the capital.

Through NQ’s committed community wing, NQ Legacy, the space will be opened up to young creative initiatives determined to give those who have only seen doors closing a gateway into the music industry.

Ready to welcome and harness the best emerging musical talent, NQ House will propel and cultivate the Manchester music scene to new heights.

A Festival of Black, Asian and POC Artists is coming to The People’s History Museum this Weekend
Arts & Culture

Victoria Baths to Host this Year’s Great Northern Contemporary Craft Fair with Designers, Makers & Artists from Across the UK