#OutofDate2022 - discordant glimpses and glitches from the past.

Manchester’s the modernist society has commissioned 22 photographers to collaborate in #OutOfDate2022, accepting a brief to capture modernist buildings and scenes using a cache of old slide films from the 1970s found discarded in a long bankrupt haberdashery shop in Timperley.

As might be expected, some of the slide film – four batches in total – showed nothing at all. Other slides – developed from film now almost 50 years old – offered just a few strange hints of their subject including cooling towers and balconies.

The successfully developed images range from bakelite switches to Manchester modernist landmarks such as the curvy Gateway House outside Piccadilly Station. Perhaps the most haunting are those images which when developed were all turquoise or with strange orange spots and evocatively grainy black and white images of tower blocks in Salford and cooling towers in Derbyshire. 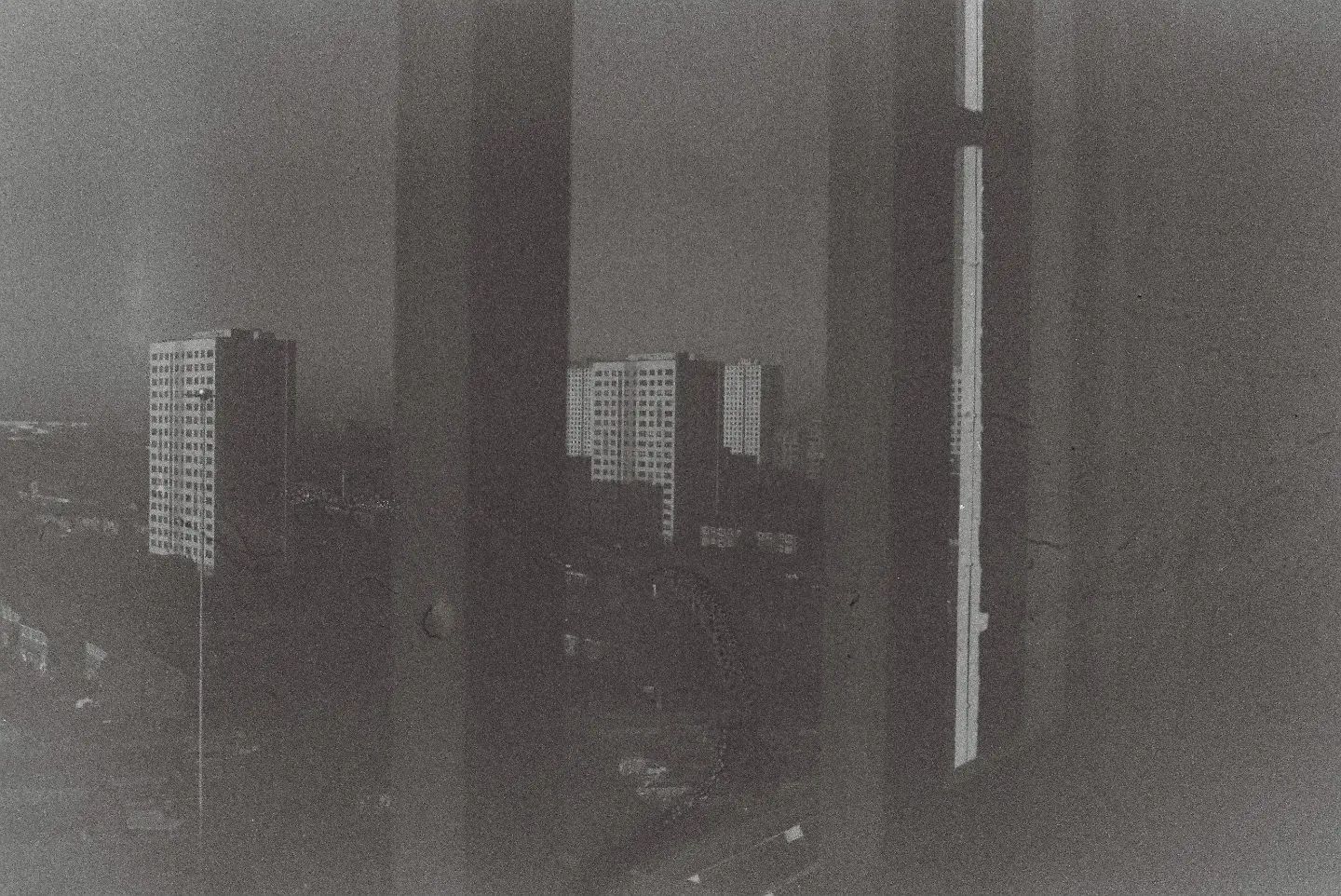 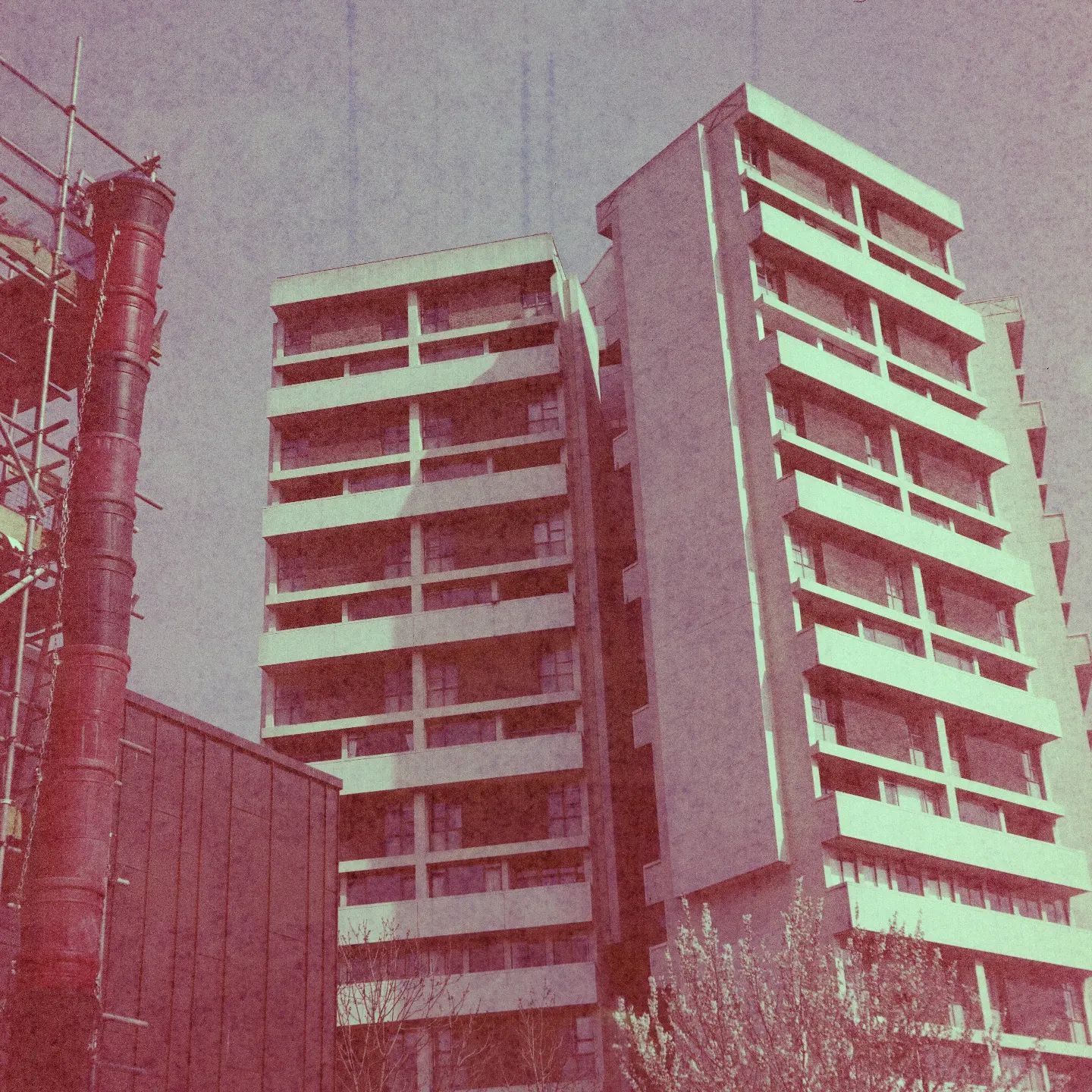 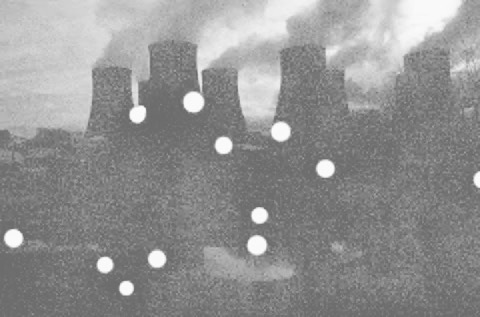 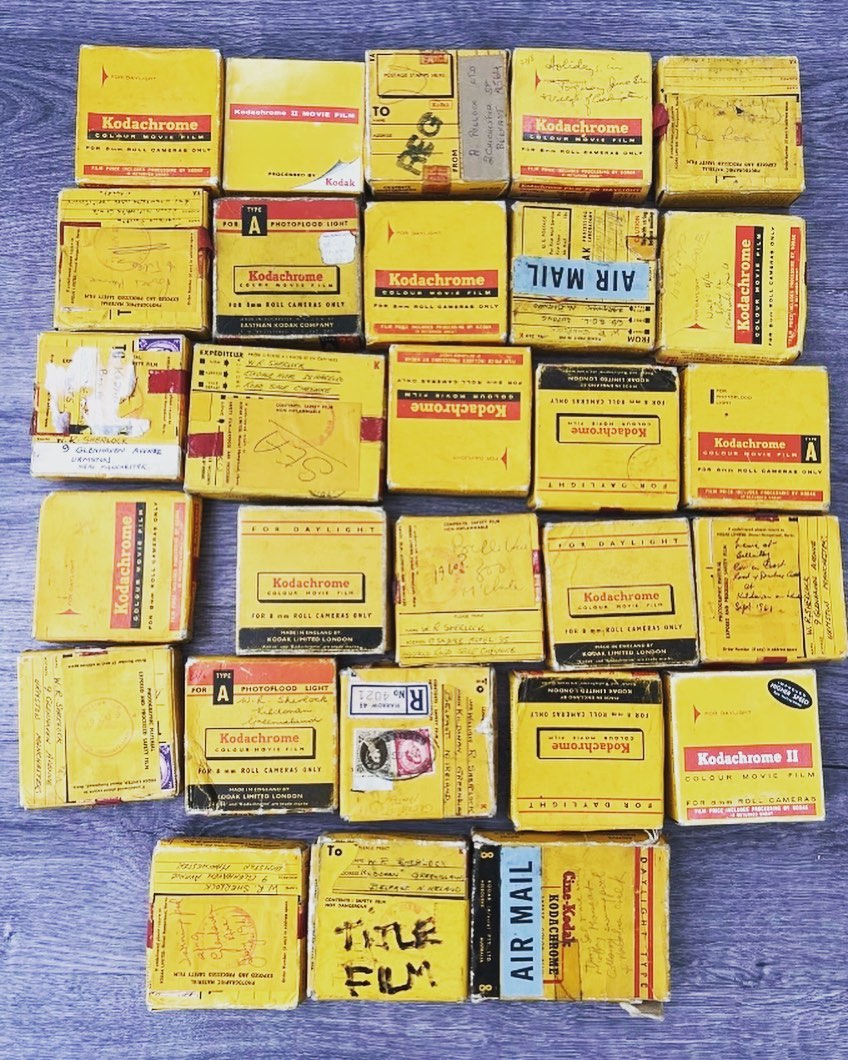 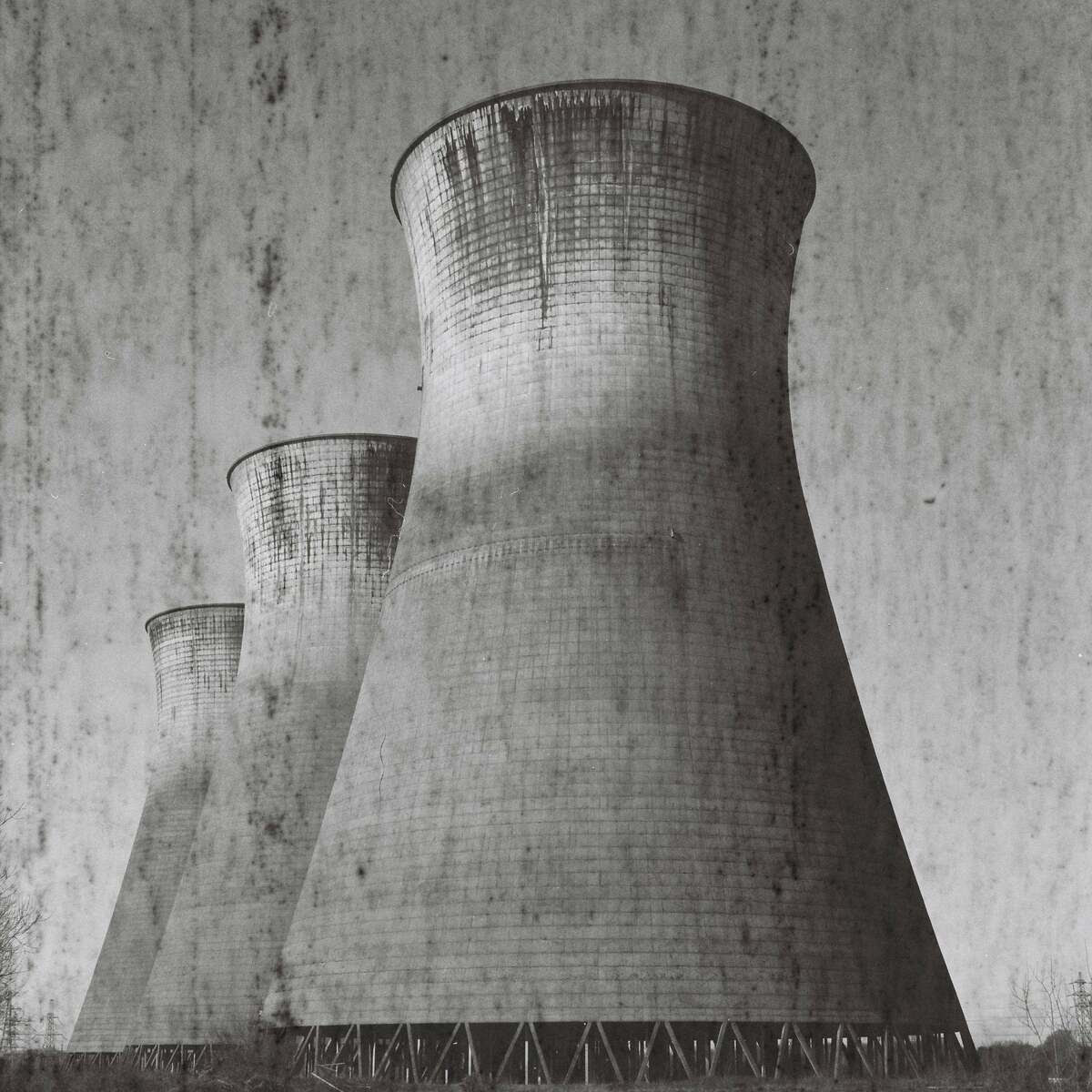 The developed slides will be on display at The Modernist on Port Street gallery from 21st May to 2nd July and at Stretford Public Hall later in the year.

Long time friend of the modernist Bill Mather devised the project: “Sometimes you go looking for one thing and you find another. I found these slide films in a bag under some polyester material in the corner of an abandoned shop which was owned by a friend of mine, who passed away last year. I thought it would be a nice tribute to him to see what we could do with them.”

“With slide film there’s only one chance to get it right so we thought it would be interesting to see what we get back. With the colours interfering and cross polarising we got some mixed results, but it was also interesting to see what the photographers decided to go and shoot. And in some cases, it looks like we may never know.”

The Absolute Beginners’ Guide to Urban Sketching in the Northern Quarter

The “Jaw-Dropping” Theatre Show that takes you on the Worst Hen Do EVER!