REVIEW: Disney’s Beauty & the Beast at the Palace Theatre

The childhood classic has been reinvented, proving that it was made for the big stage. 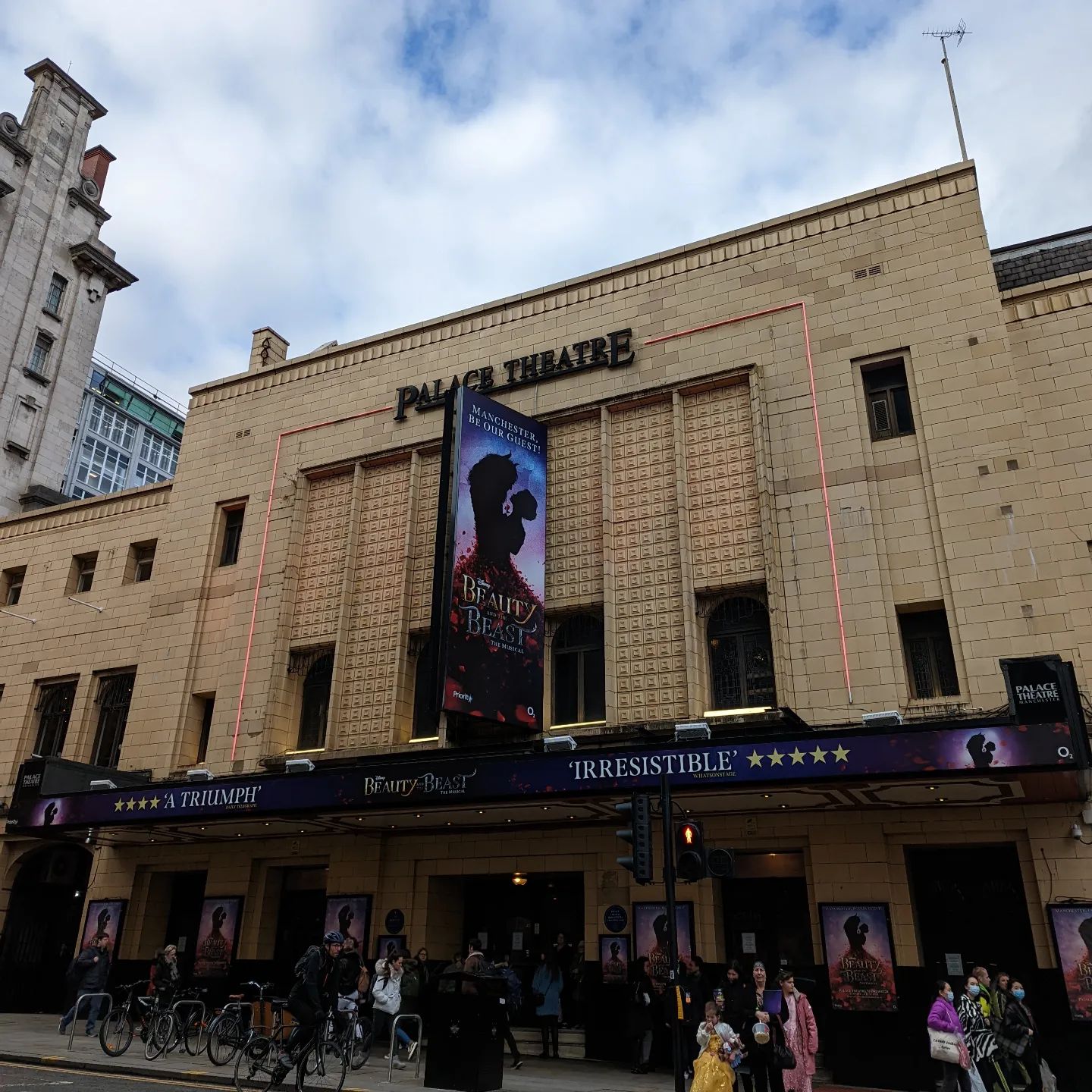 A tale as old as time, Beauty and the Beast at the Palace Theatre is a production that transports you straight to the stages of broadway.

The show embodies the childhood innocence of the 1991 film, wrapped up in red rose petals and flawless costume design – creating a tear-jerking show that debuts some of theatre’s brilliant new talents. 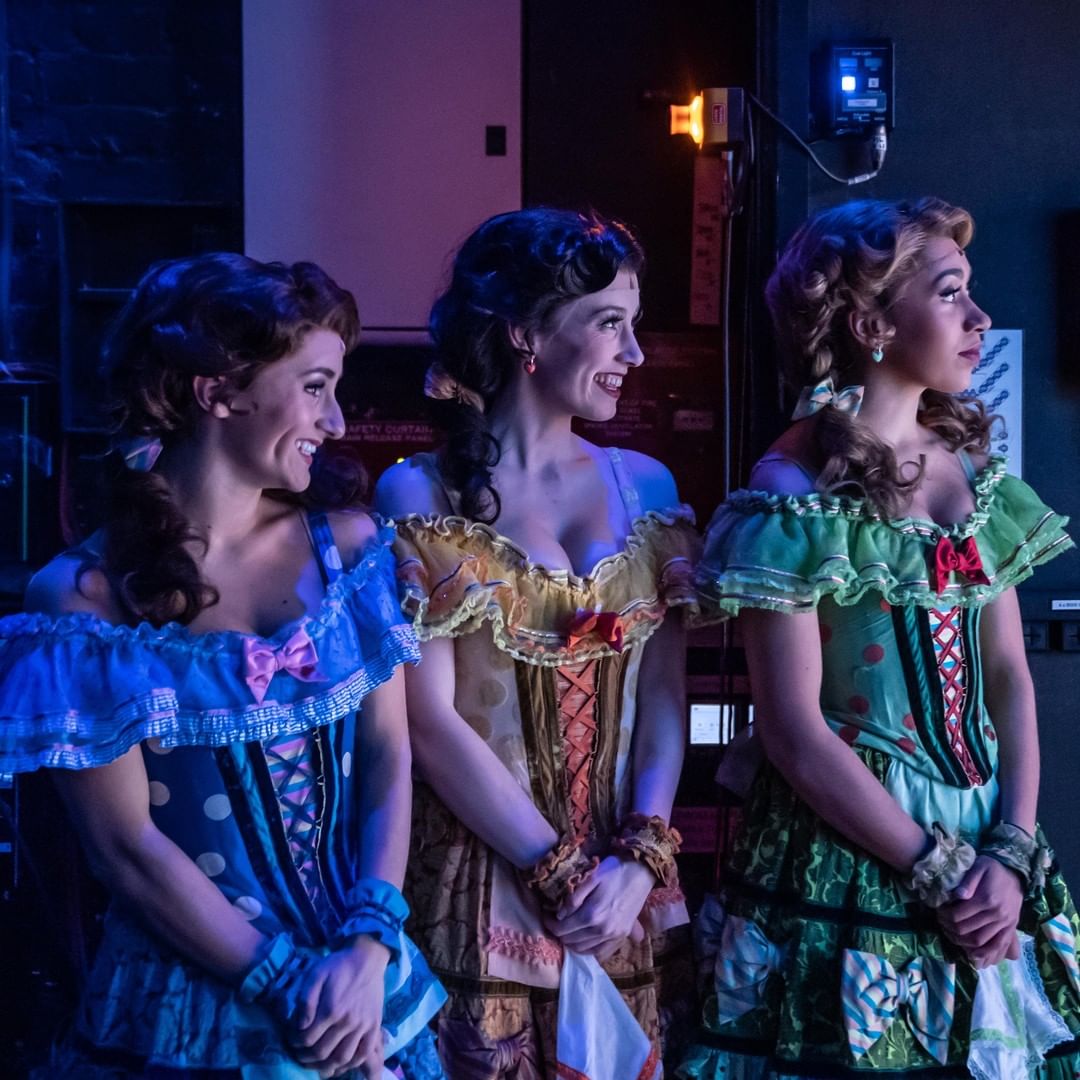 It sees members of the original creative team collaborate again, with all the unforgettable songs directed by Jonathan Gill, who leads the orchestra captivating the audience with string sections and brass that the production would be lost without.

Narrated by the one and only Angela Lansbury, who played the part of the original Mrs Potts in the 1991 film, you’re automatically five-years-old again being read the story by your grandmother at your bedside. It gives you a familiar sense of safety, one that may be long forgotten, lost in the innocence of youth.

The play tells the story of Belle, a bookworm and outsider who’s struggling to fit in with her community. After her father is captured by the beast at the castle in the woods, she sets on a quest to find him, only to be captured herself but return with something even better – love. 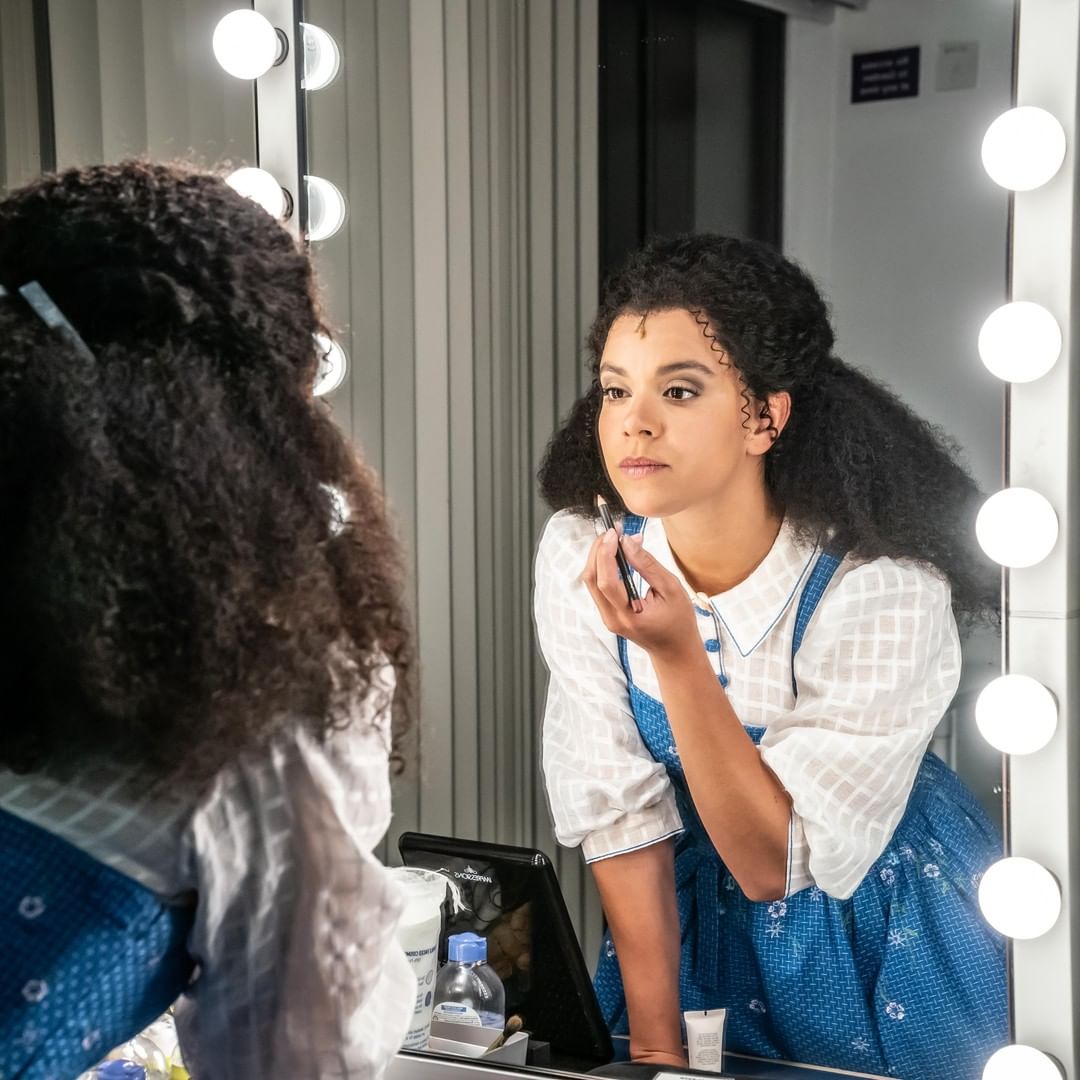 The part of Belle is played by one of theatre’s most exciting rising stars, Courtney Stapleton. Her previous performance credits are limited, but it’s difficult to see why this talented young woman isn’t on bigger stages.

She’s inherently Belle, but with a refreshing take on Disney’s alternative princess. She’s strong, proud and convincing – creating a powerful role model for any young woman sat in the audience, with most wearing Belle’s signature yellow dress, staring in awe at the performer. 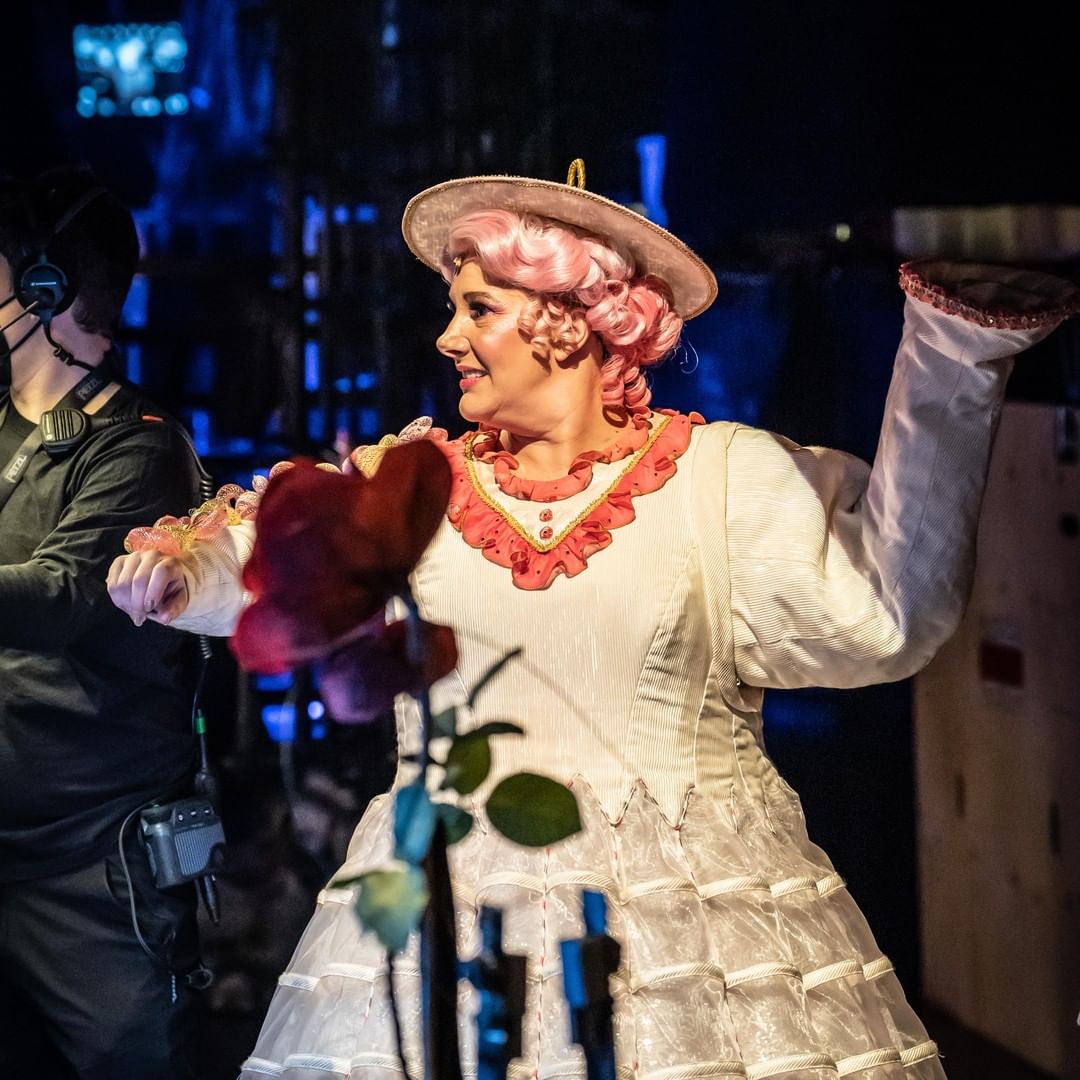 2013’s X-Factor winner, Sam Bailey makes her debut as Mrs Potts and she’s just as you remember, winning you over with her performance that keeps you grounded throughout. Her vocals have that ever so friendly cockney-twang, and when joined by Chip, their acting will no doubt bring a gleamy tear to your eye.

Beauty and the Beast was made for the stage, making itself known during the outstanding performance of ‘Be Our Guest’. One of the most memorable songs from the movie, the stage is transformed into 1950s Chicago, with the whole ensemble kicking their legs into the air and performing intricately choreographed routines that hail straight from the brain of Director and Choreographer, Matt West. 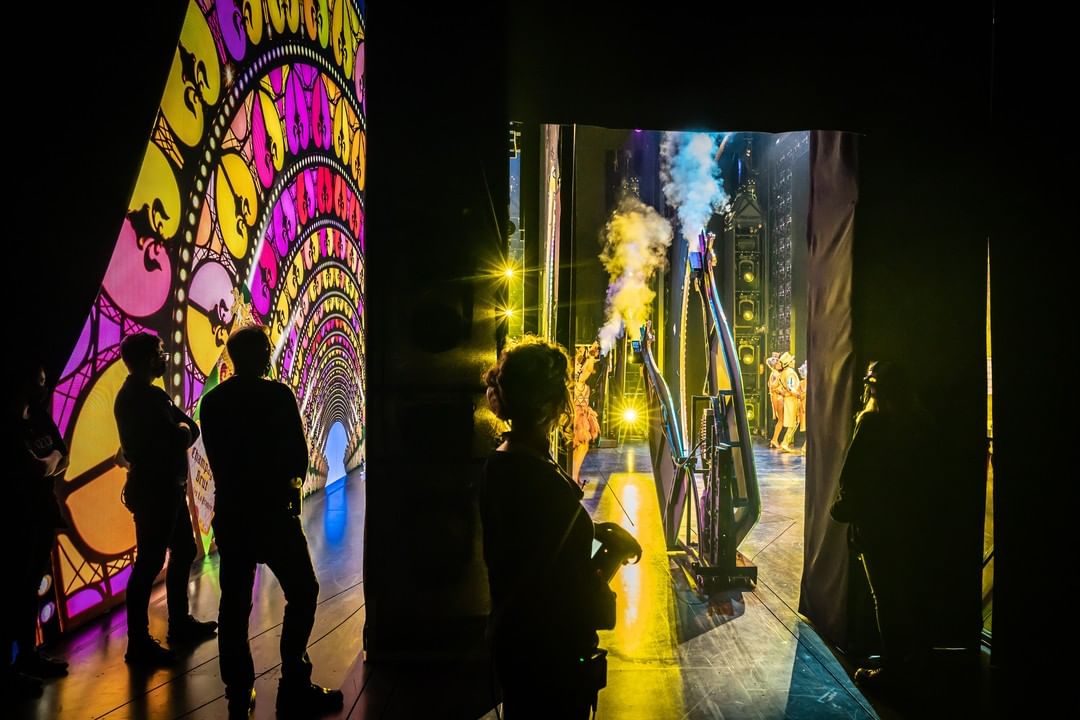 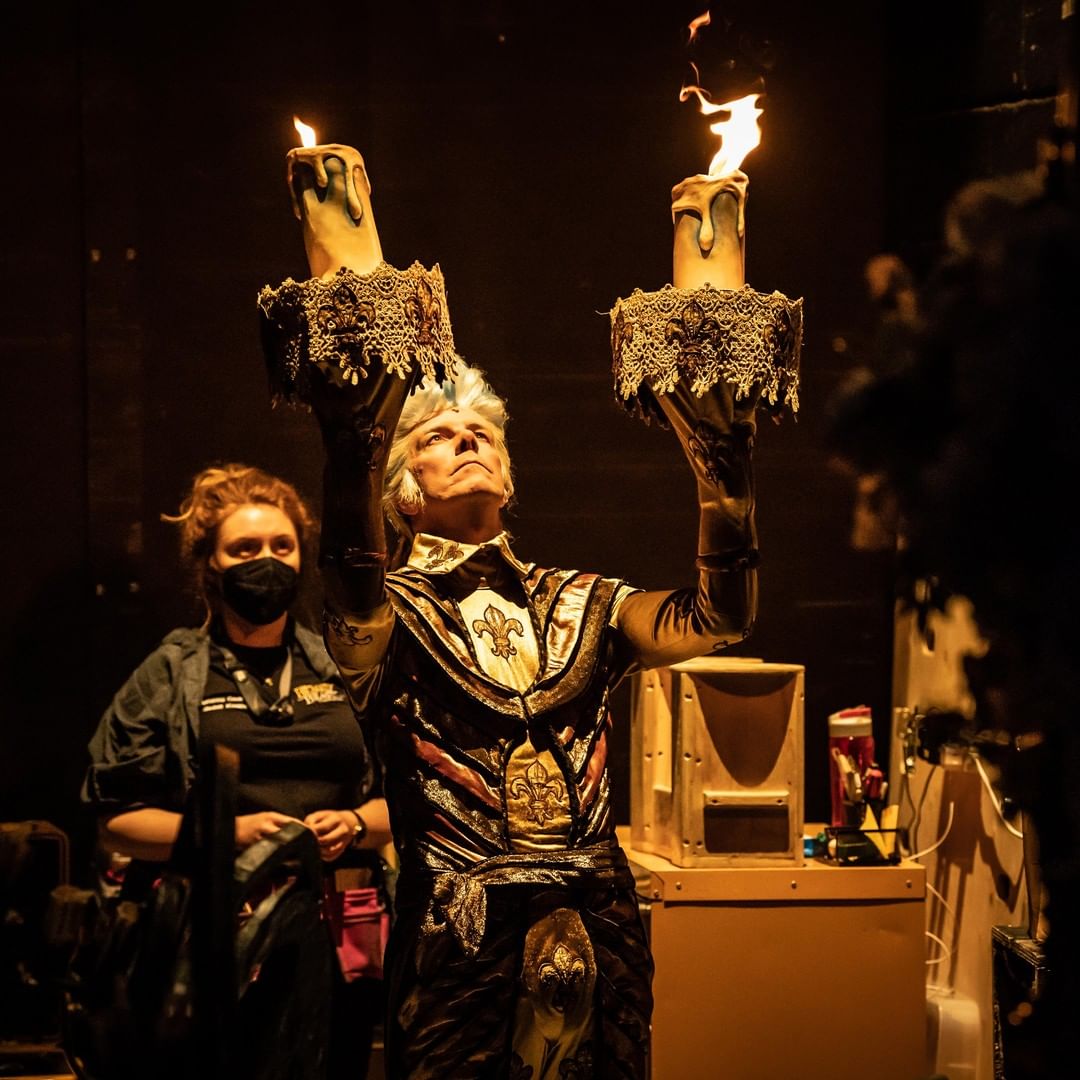 This section was undoubtedly my favourite, and I think everyone else would agree. Its bright neon lit stage was a portal to another world, ending on an intricate tap routine that was led by Gavin Lee, the man behind Lumiere. He was charming and hilarious throughout, making you eagerly anticipate the next moment he’d walk onstage. 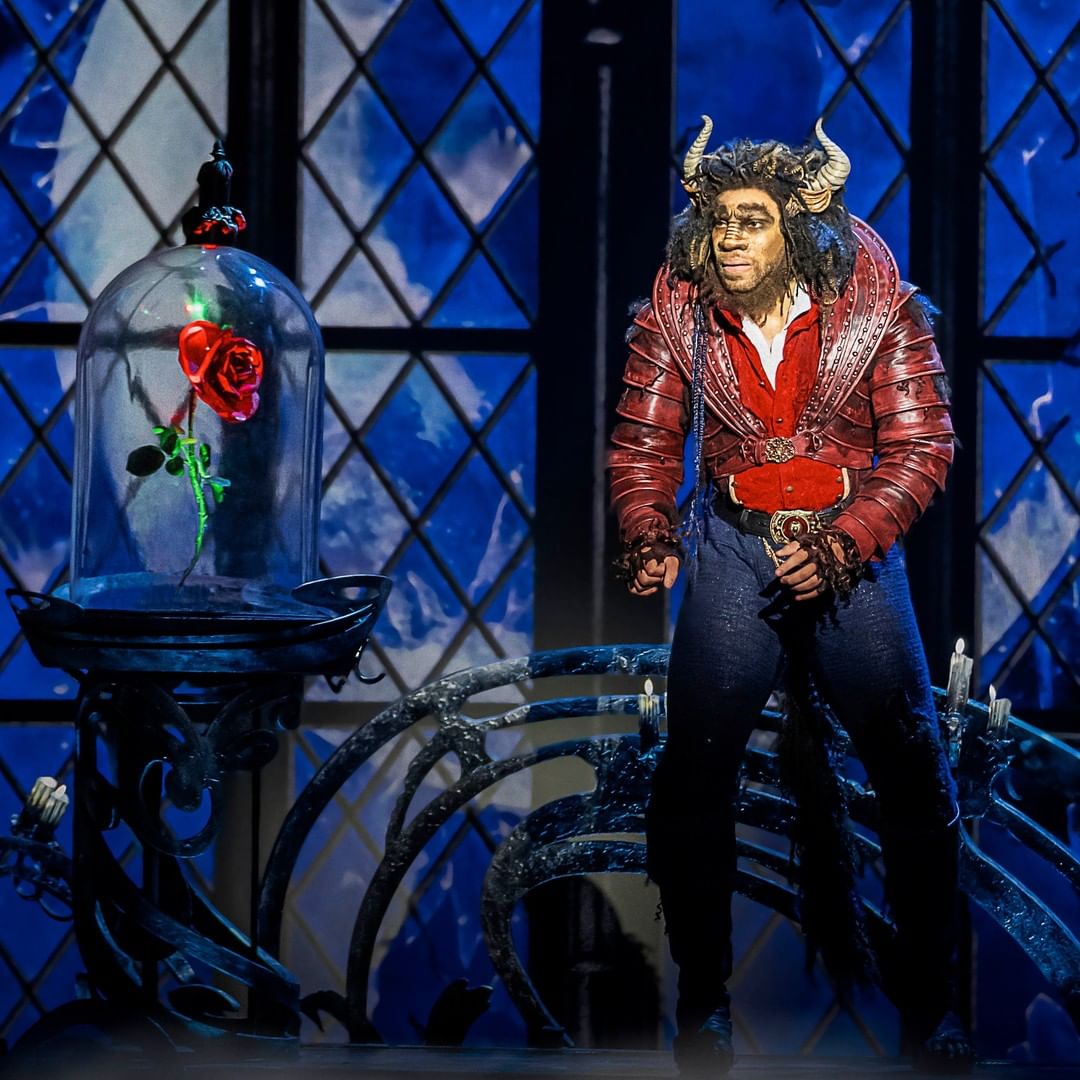 Another highlight was Shaq Taylor’s performance of The Beast, he manages to capture the intimidating but soft side of the original 1991 character. There are parts where he’s terrifying, but he transcends this with his caring performance that’s joyful to watch. Another incredible young actor that’s surely got an astonishing career ahead.

Beauty and the Beast at the Palace Theatre is running until Saturday 4th June 2022. The timeless classic has been brought to life by a cast confident enough to completely reinvent the childhood classic in a way that makes it feel like you’re watching it again for the very first time. 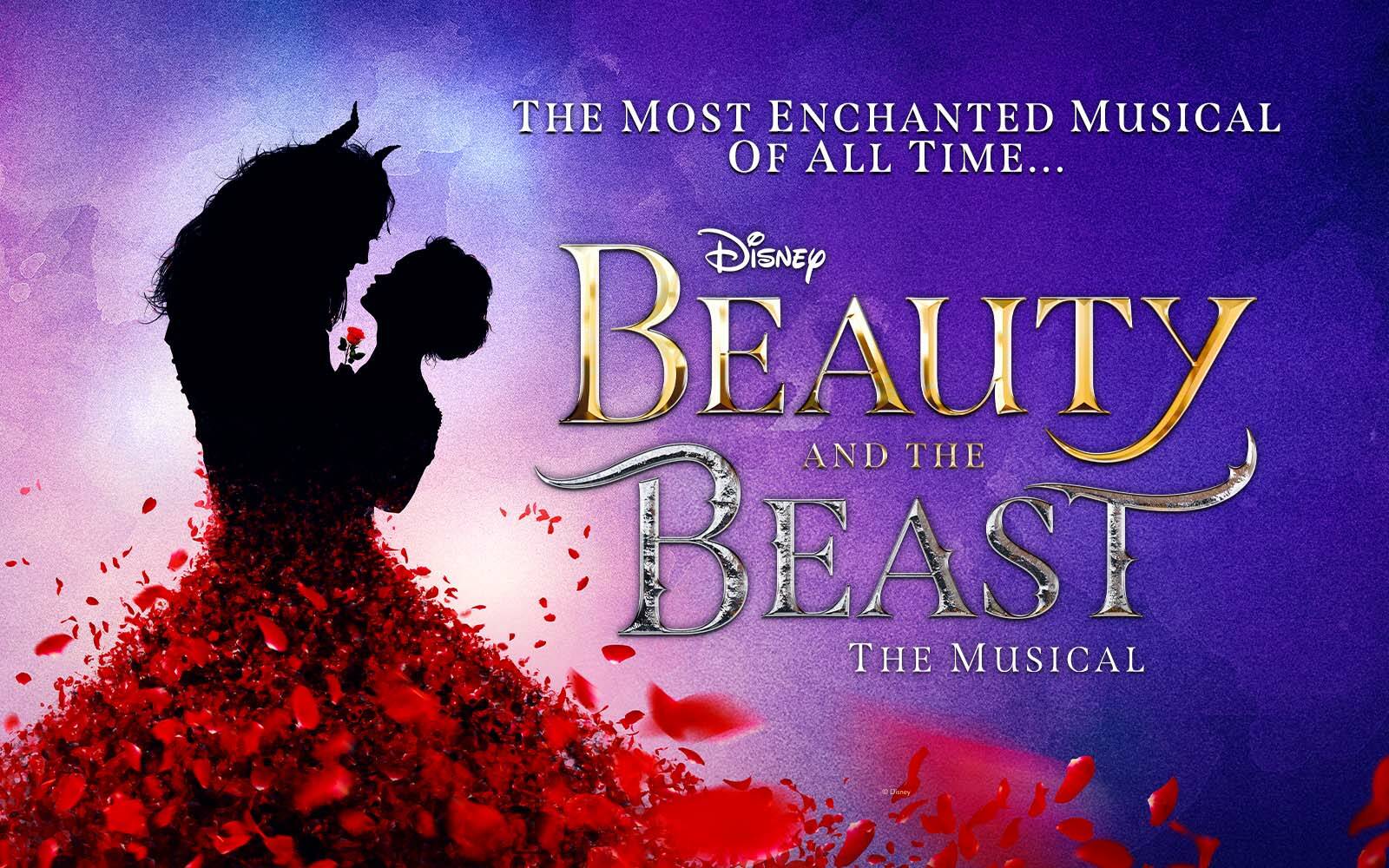 Book your tickets to the performance via the link below.