The comedy legend, and Golden Globe-nominated actor presents a unique stage show at The Lowry... 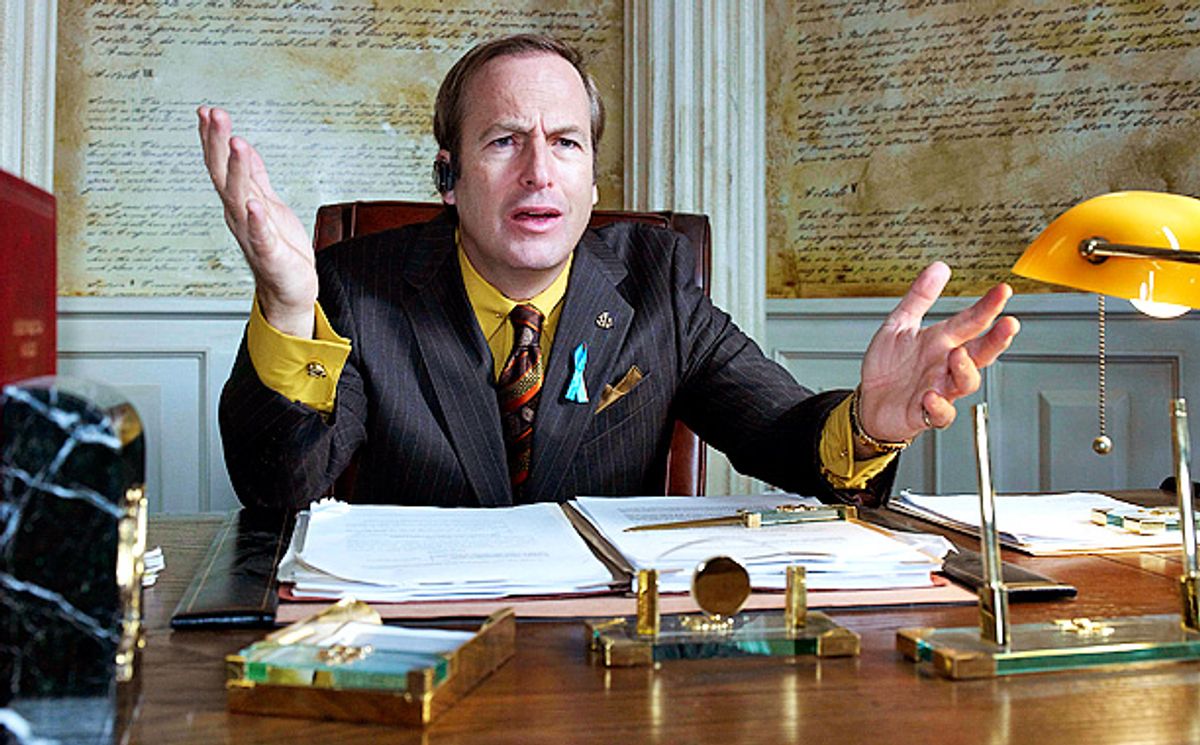 Have you seen ‘Better Call Saul’ on Netflix yet?

I put it off for years, but when lockdown happened in 2020 I got fully obsessed with it – and I’d even go so far as to say that it’s even better than Breaking Bad – and I absolutely cannot wait for the 6th and final season coming in April.

The titular character is, of course, played by comedy legend Bob Odenkirk, who – fresh from a “small heart attack” on the set last year – is heading to Salford’s The Lowry on Sunday 20th March. 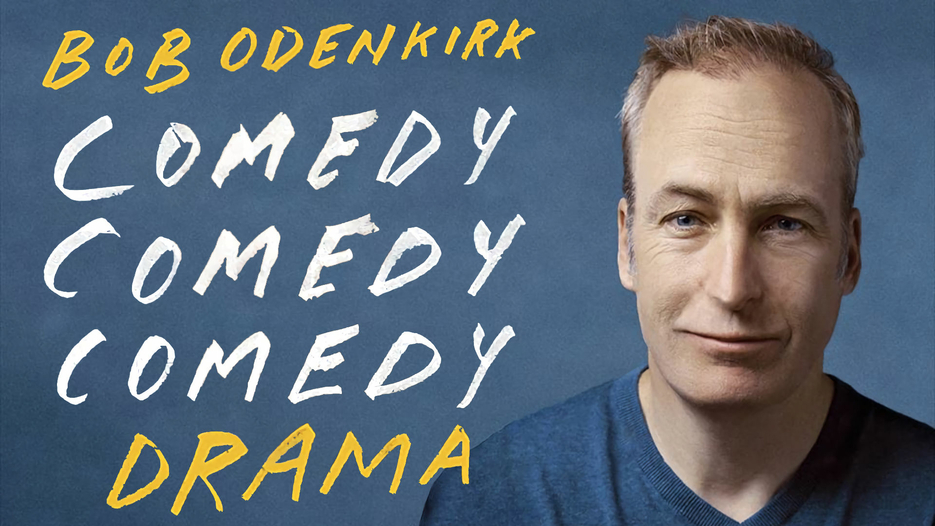 Celebrating the publication of his new book Comedy, Comedy, Comedy, Drama, Bob will share the highs and lows of showbiz: from his work on infamous cult comedy Mr. Show, as a performer and writer on legendary series such as The Larry Sanders Show and Saturday Night Live, to becoming everyone’s favourite lawyer in Breaking Bad and Better Call Saul.

He’ll also let you know what it’s like to work with Steven Spielberg and Greta Gerwig, and talk about his re-re-reinvention as an action film superstar at fifty in the outstanding – Nobody.

The man is a true Hollywood legend; an Emmy-winning writer, Golden Globe-nominated actor, comedian and director – he’s been in SO much it’s unbelievable.

Featuring humorous tangents, wild characters, and Bob’s trademark unflinching drive and humour, this is the perfect opportunity to spend an entertaining evening with the beloved star and comic maverick.