Superbia Spotlights: The musician telling the stories of gay men's lives through the ages... 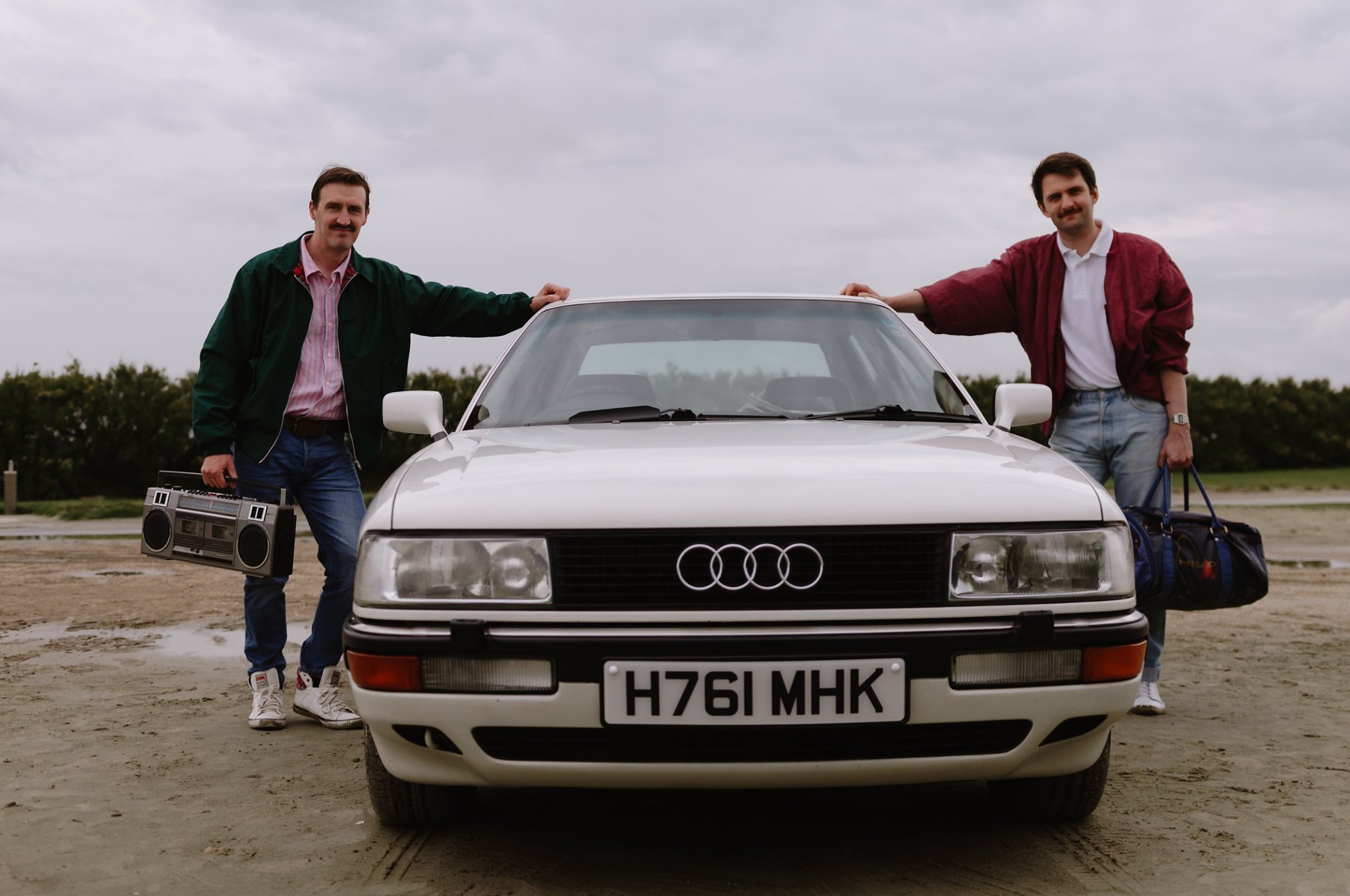 One of the festival highlights was Superbia favourite, Minute Taker – the pseudonym of multi-talented Manchester musician-songwriter, Ben McGarvey. Inspired by artists like Kate Bush, Tori Amos, David Bowie and long walks with his dog in the otherworldly Pennine hills where he lives, Minute Taker uses his small home studio & a whole lot of imagination to craft his nostalgia-fuelled, alternative synth-pop songs, perfect for disappearing into.

Besides releasing 2 critically acclaimed albums and several EPs, he has recently turned his hand to remixing songs for some of his favourite artists such as Yazoo & Erasure (released on Mute/BMG UK) and has created imaginative cover versions of classic songs by Kate Bush, Eurythmics, Madonna, Bjork, The Smiths and Pet Shop Boys, released via a subscription service he runs for fans called ‘Secret Songs’.

Minute Taker’s show ‘Wolf Hours’ saw the solo multi-instrumentalist performing a collection of live songs in front of projections of specially-commissioned short films. Each tale told a story of gay men’s lives across the ages, including World War I, the early years of the AIDS epidemic and the heady days of acid house. 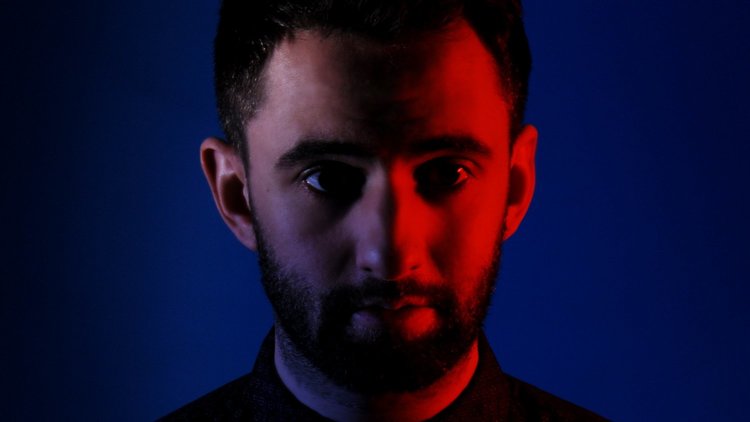 For this week’s Superbia Spotlights presentation we share one of the most tender of the selections from ‘Wolf Hours’, a beautiful short film set to the song ‘Not Afraid’. The film choreographs football and contemporary dance together to portray a blossoming tender romance between two young men.