The Long-Lost Photographs depicting life around Stockport Market in 1977

Photographer Heidi Alexander is looking to get her pics printed into a book... 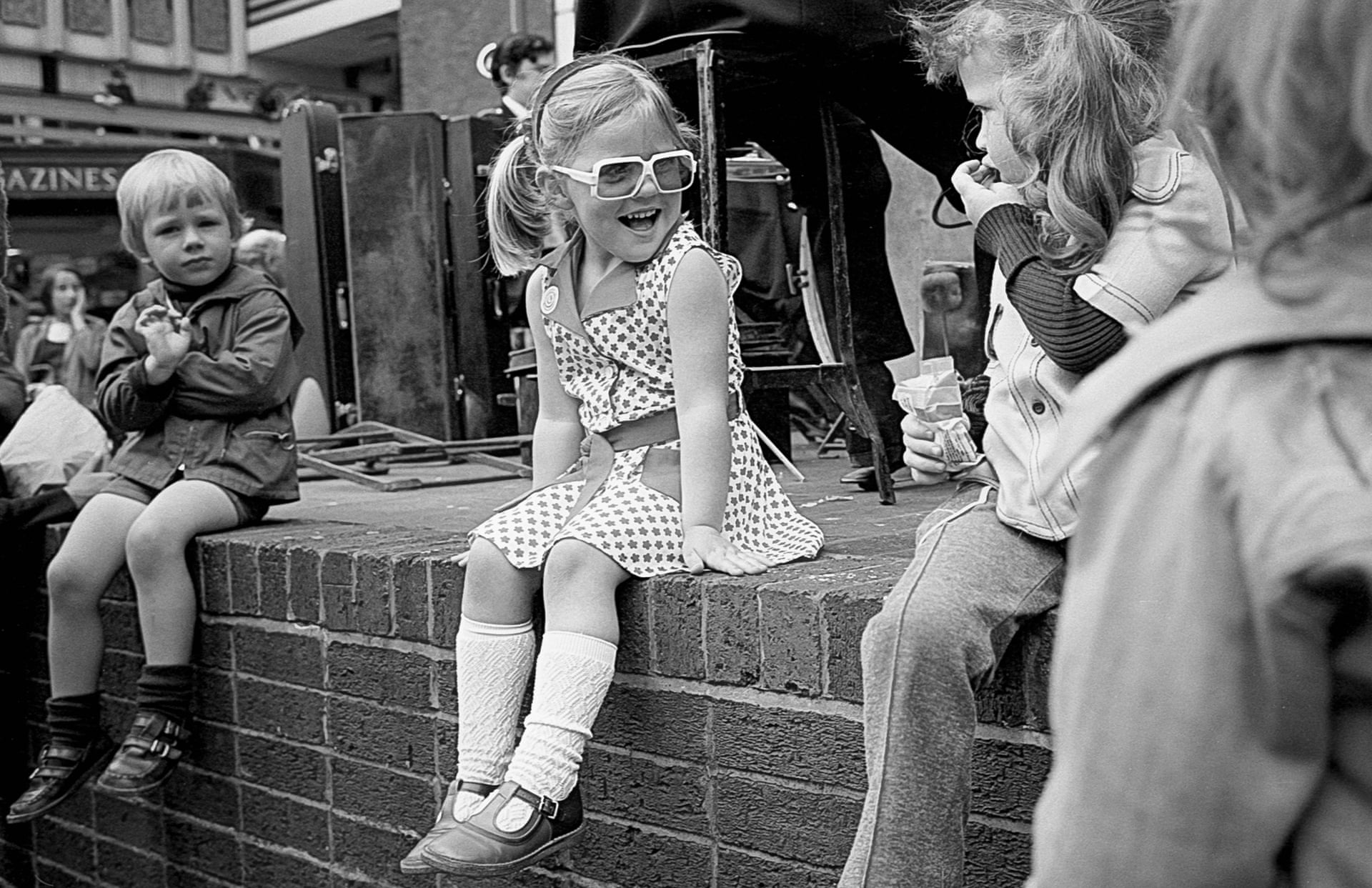 We’ve all been there. We’re rooting around at the back of a cupboard and we discover an old set of photographs, most likely in a Snappy Snaps folder and featuring some truly embarrassing haircuts, fashions and the odd grumpy looking ex who you now know was a bit of a psychopath and you’re better off well-rid.

For around 99% of us these pics aren’t even worth the paper they’re printed on – probably the main reason why they’re stuck at the back of a dusty old cupboard and not in some gallery somewhere. 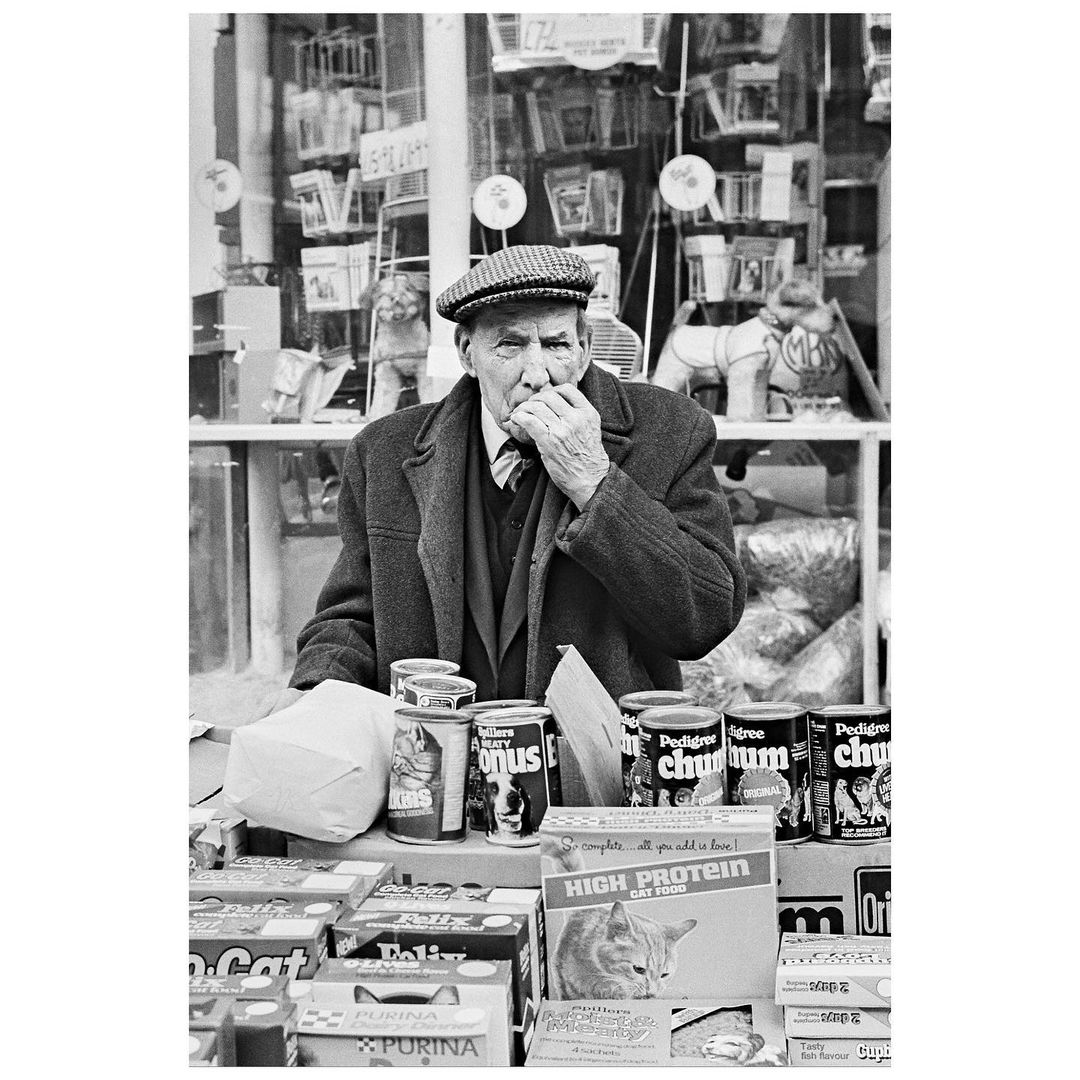 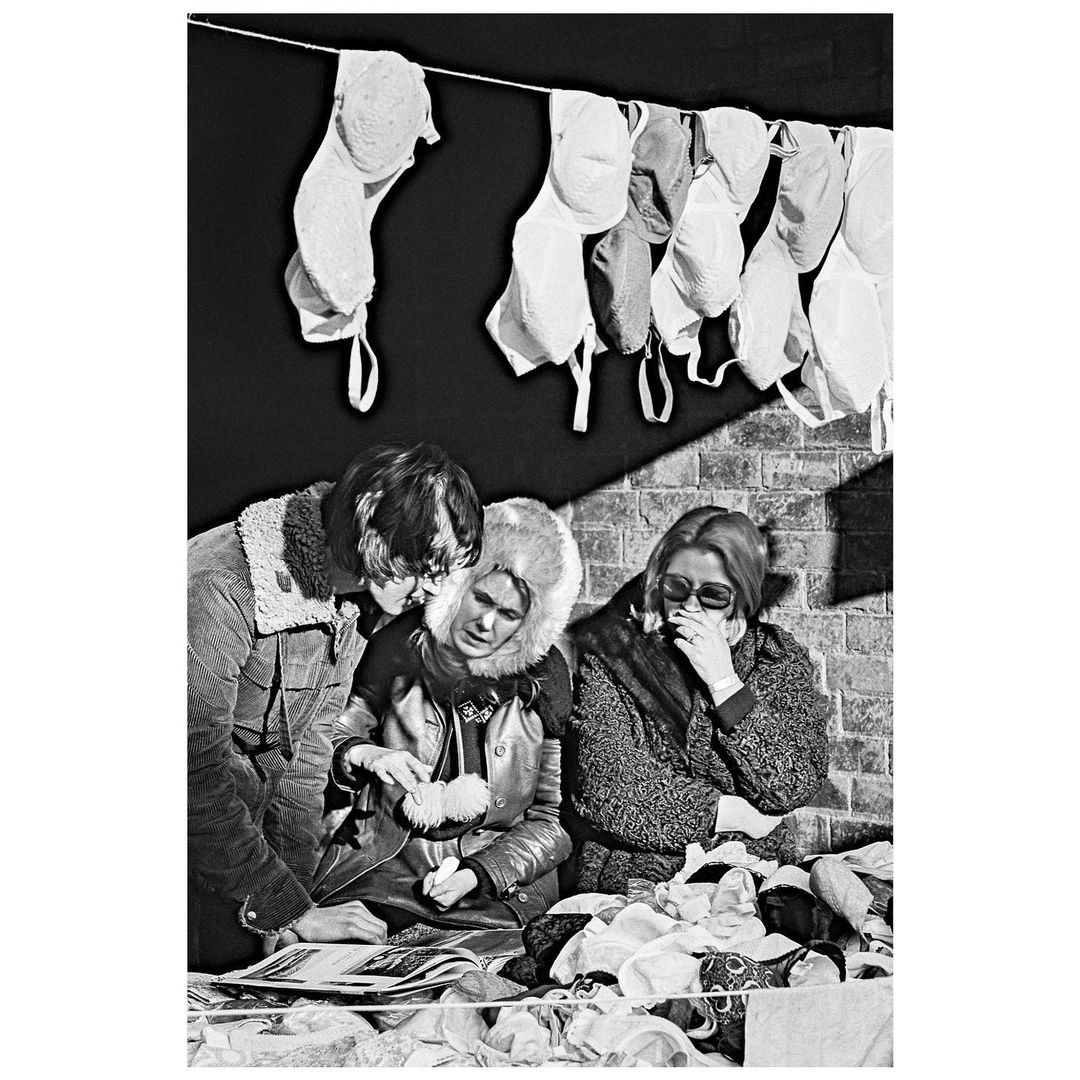 But for photographer Heidi Alexander, the negatives that she uncovered by chance during lockdown have made a huge impact, and since being picked up by The Guardian back in January, they’ve created quite a stir across the nation, and indeed – Stockport.

“I had shot several rolls of film with the old Leica M4 camera passed on to me by my father. At that time I was an undergraduate student at Stirling University. Soon after that my life became all about parenthood and a full-time career in social work. So the negatives from my 1970’s adventures went into storage, occasionally dragged around house moves in Scotland, but mainly forgotten for over four decades.”

Taken in and around Stockport Market back in 1976 and 77, the images have caused a storm in the town, with thousands of people getting involved to try to put names to faces, reminisce about long-forgotten shops and incite a debate about just what “Elder” was down at the butchers. 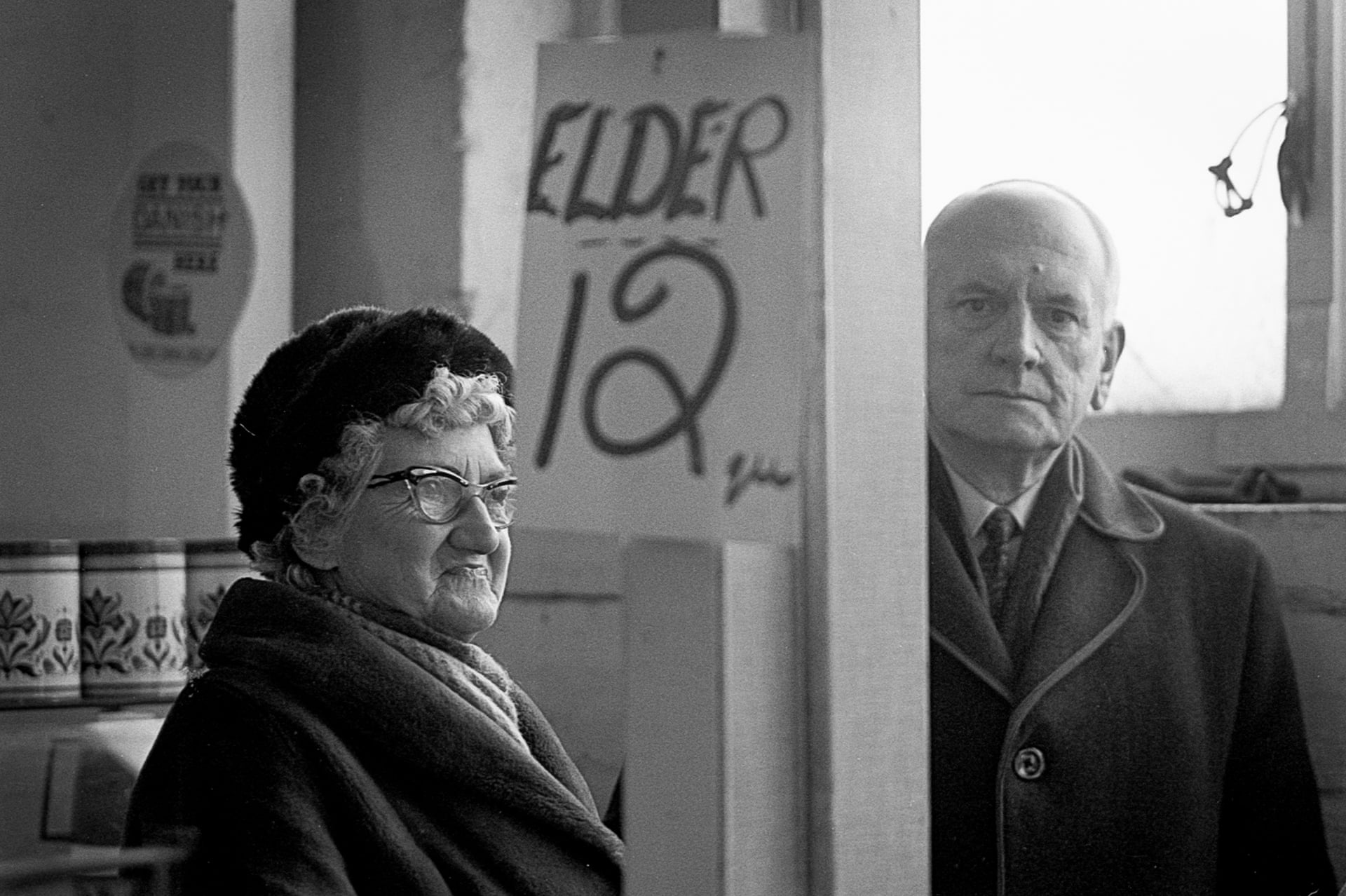 The photographs are stunning, each one seemingly telling an elaborate story of not just life in Stockport in the late seventies, but the fears, pleasures and hopes of the many people captured on those busy Saturday afternoons.

“They quickly brought back happy memories of the wonderful atmosphere I experienced wandering around the market with my camera: the sights, colours and noisy busyness and business which characterise a thriving market community.” 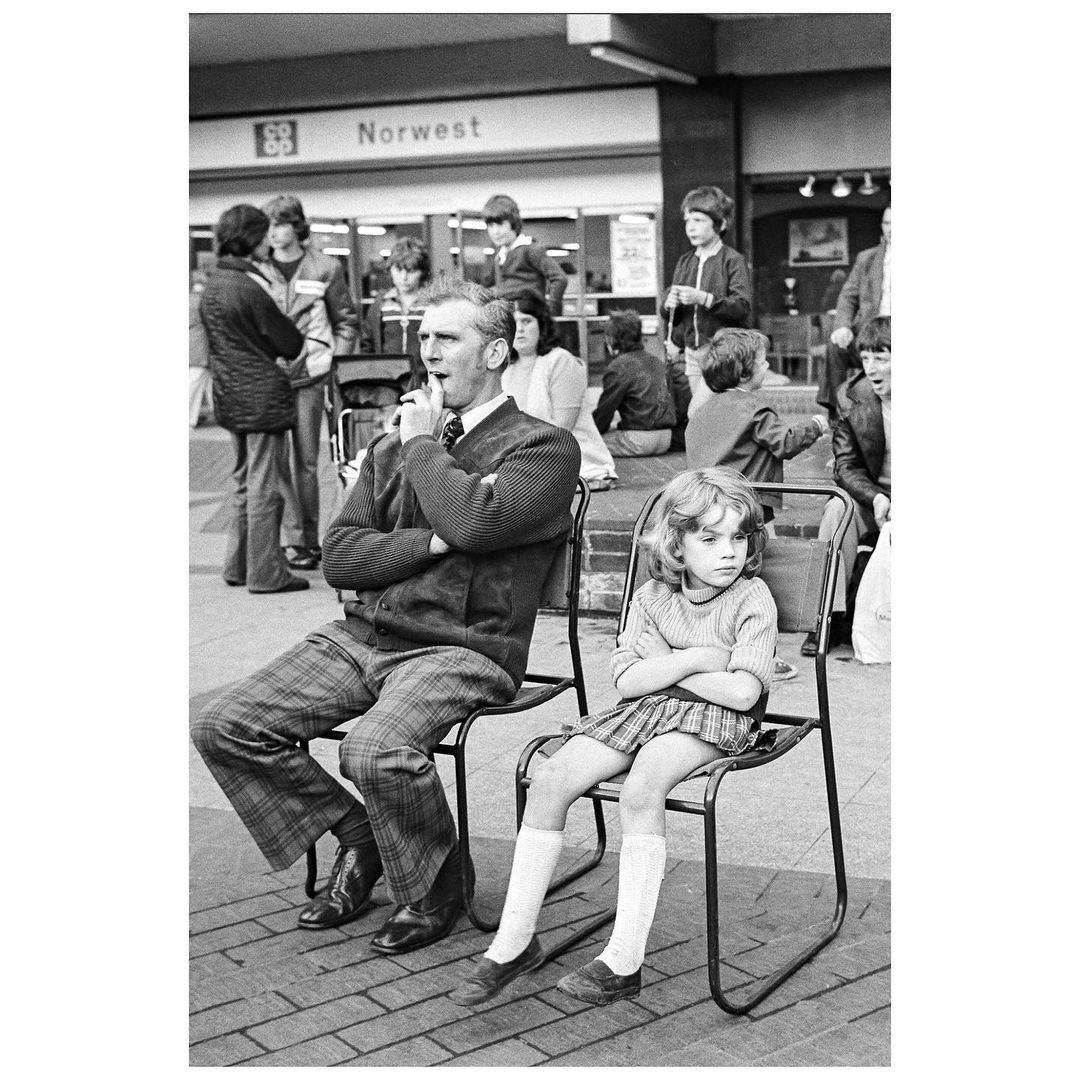 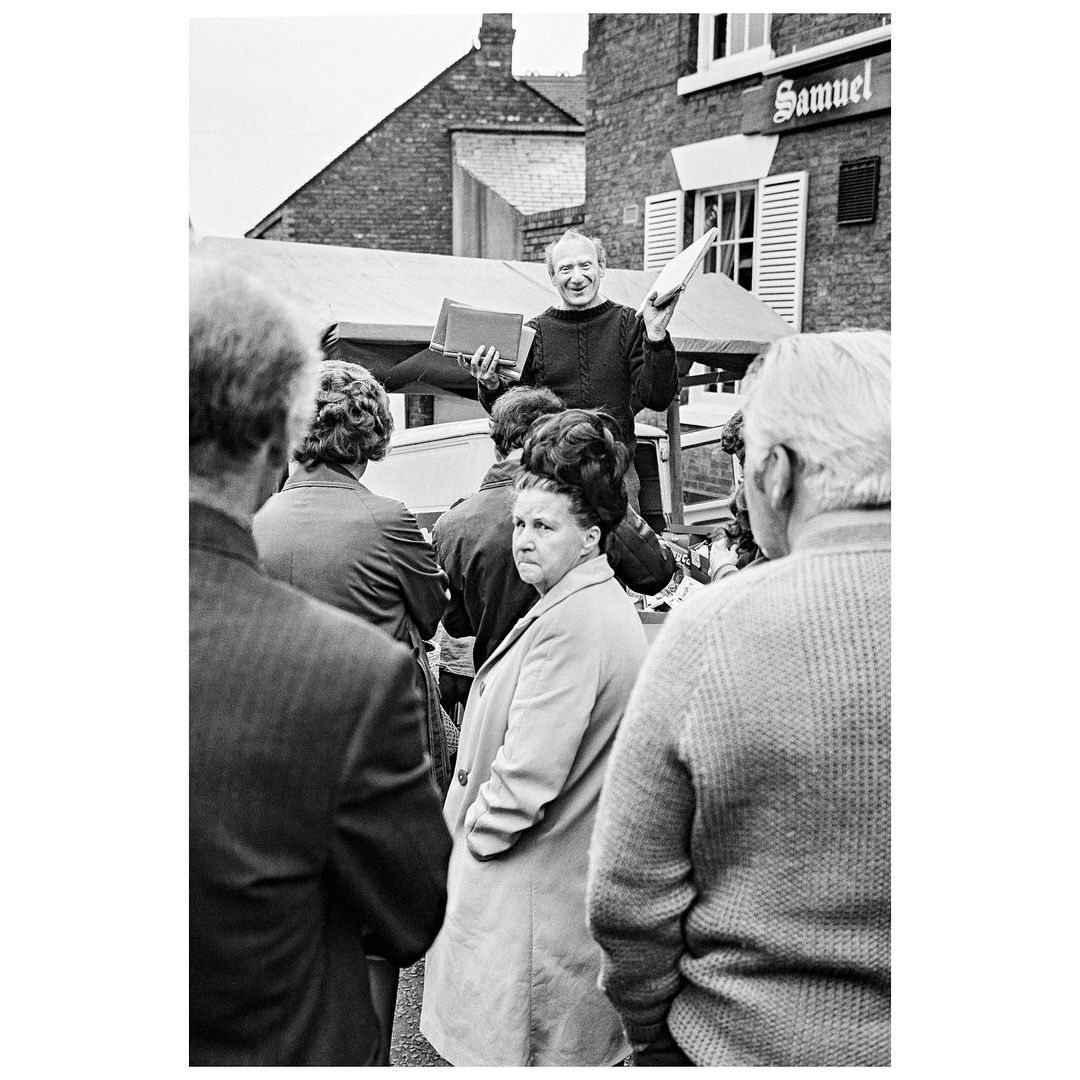 The characters, the patter, the shoddy goods – it’s all captured here in glorious monochrome and they’re an absolute pleasure to flick through on your phone.

Even better though, Heidi and designer Robert Shaw have got together to launch a photobook of them, and they’re looking to Kickstarter to get the funds needed to get it done. 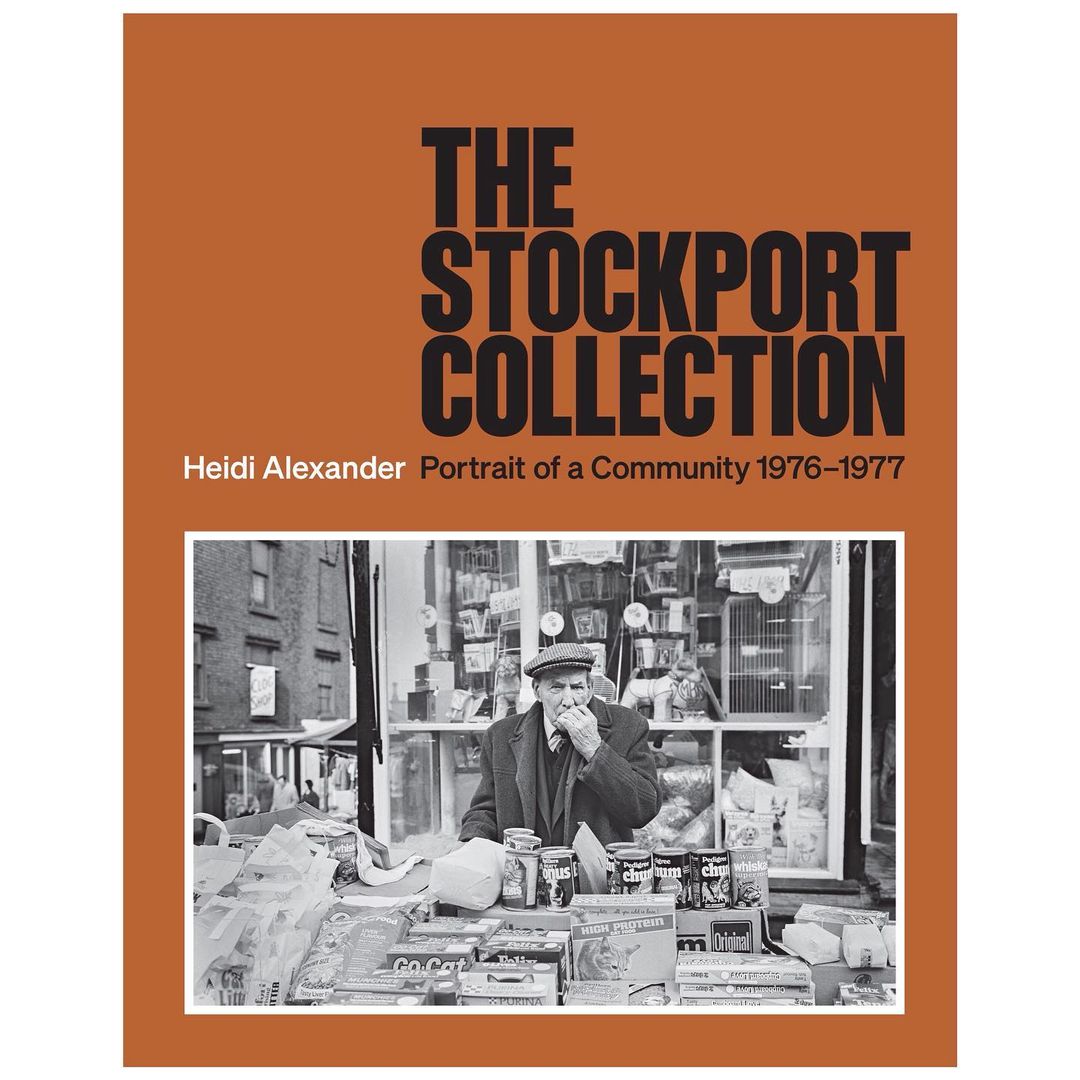 Looking to launch it in sunny Stockport on the 16th July, they’re looking for £6,000 to get the project going – and if you want to help, get your pledge in below…