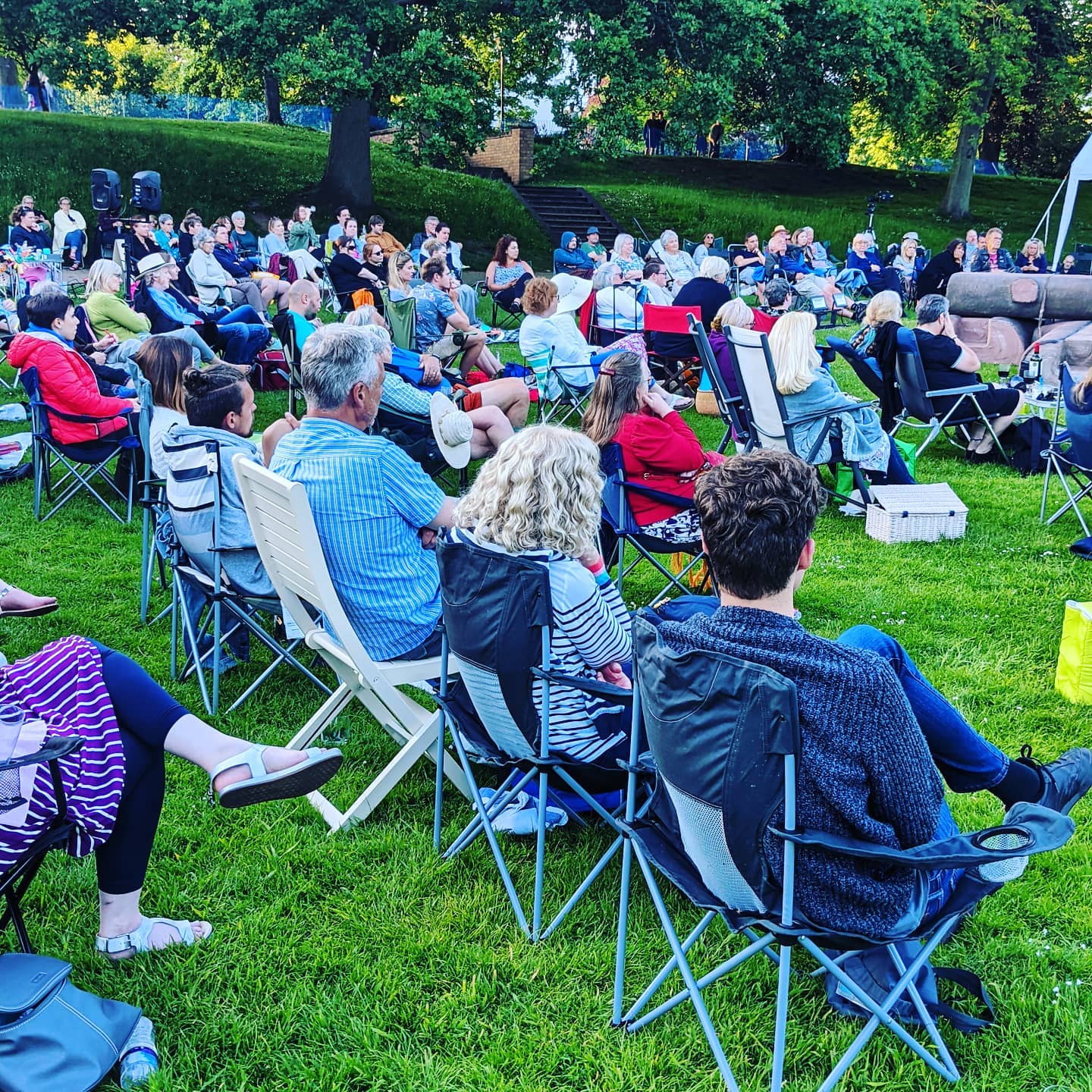 Heartbreak Productions have been touring the UK for more than 30 years now, taking their productions to the parks and outdoor spaces of towns and cities across the land, come rain or shine.

After a couple of uncertain years due to COVID, 2022 sees them back to their fullest, visiting more than 100 locations with their four new productions; Shakespeare’s Twelfth Night, Much Ado About Murder, Jane Eyre and David Walliams’ Awful Auntie.

This year they’ll be hitting up Longford Park in Stretford and Fog Lane Park in Didsbury, as well as shows in Warrington’s Walton Hall Gardens and Sale’s Walkden Gardens. 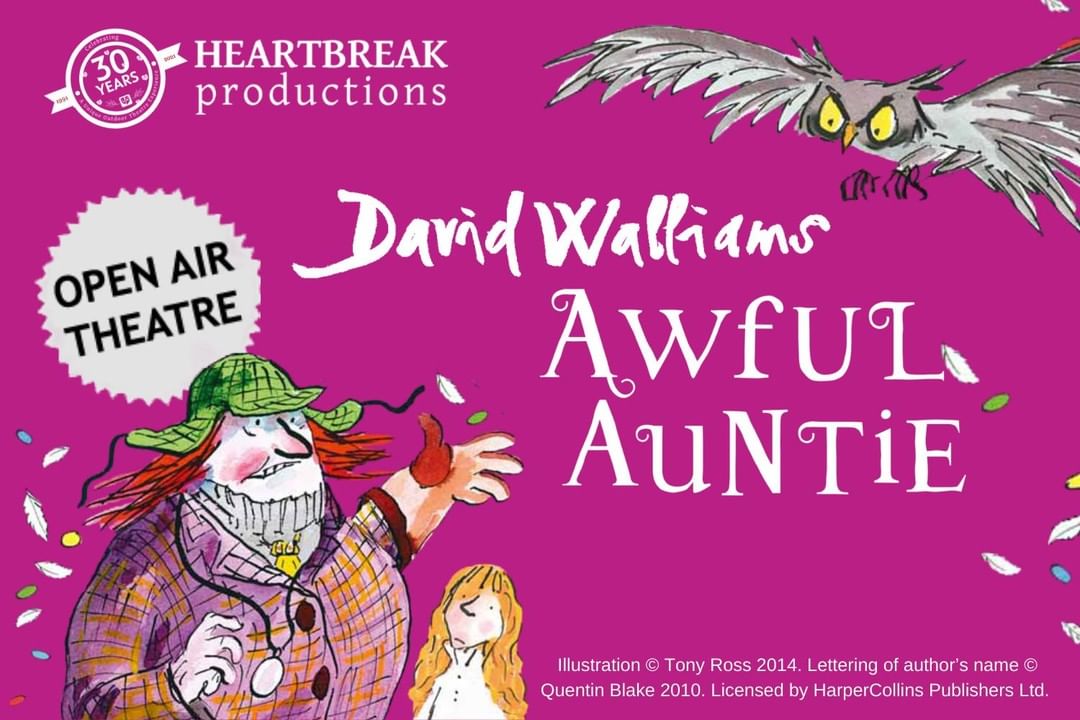 Coming first to the parks in June is Awful Auntie, an outdoor adaptation of David Walliams’ book, featuring owls, ghosts, chases, escapes, motorcycle rides, and tiddlywinks as orphan Stella tries to evade her menacing Aunt and save the family home.

Next up is Jane Eyre, an adaptation of Charlotte Brontë’s classic which uses the backdrop of a carnival to follow the Victorian heroine through her many ordeals. Watch her escape from her aunt’s house, her school, the fire, the moors, and finally find safety with her true love, Mr Rochester. 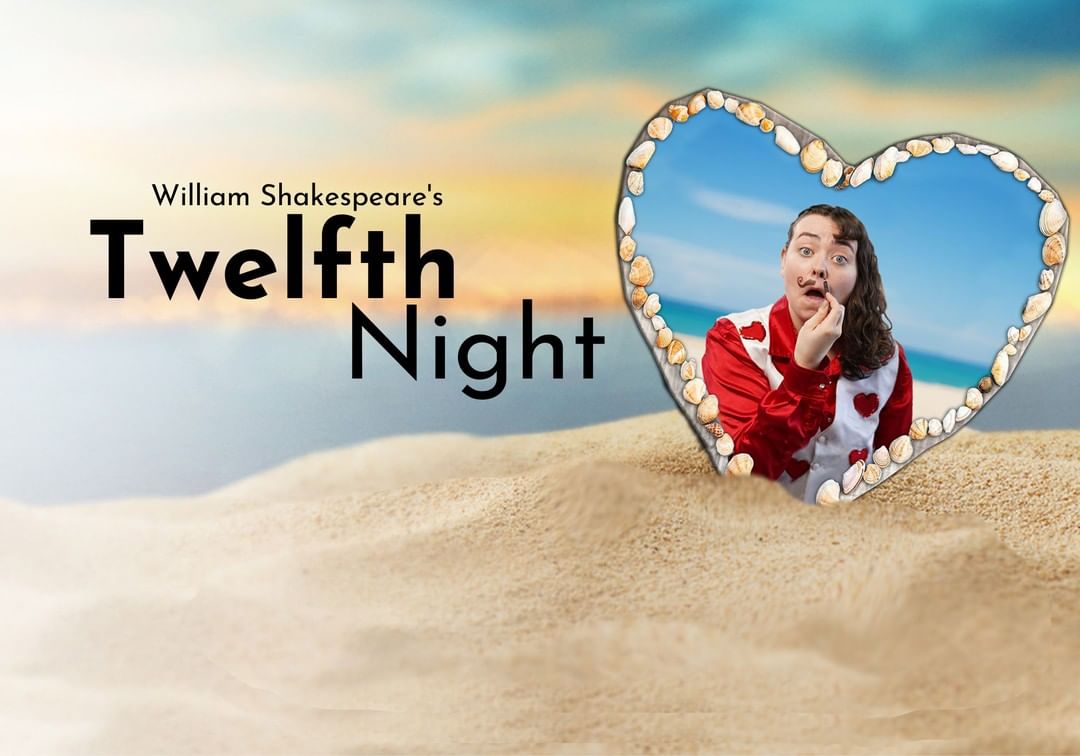 July sees the arrival of Much Ado About Murder, an interactive murder mystery which sees five suspects under the spotlight and the audience tasked with finding answers.

“Who was lurking in the corridor carrying a candlestick? When did the third gunshot go off – before or after the very silly song? And probably most importantly, why didn’t you pack a larger picnic?” 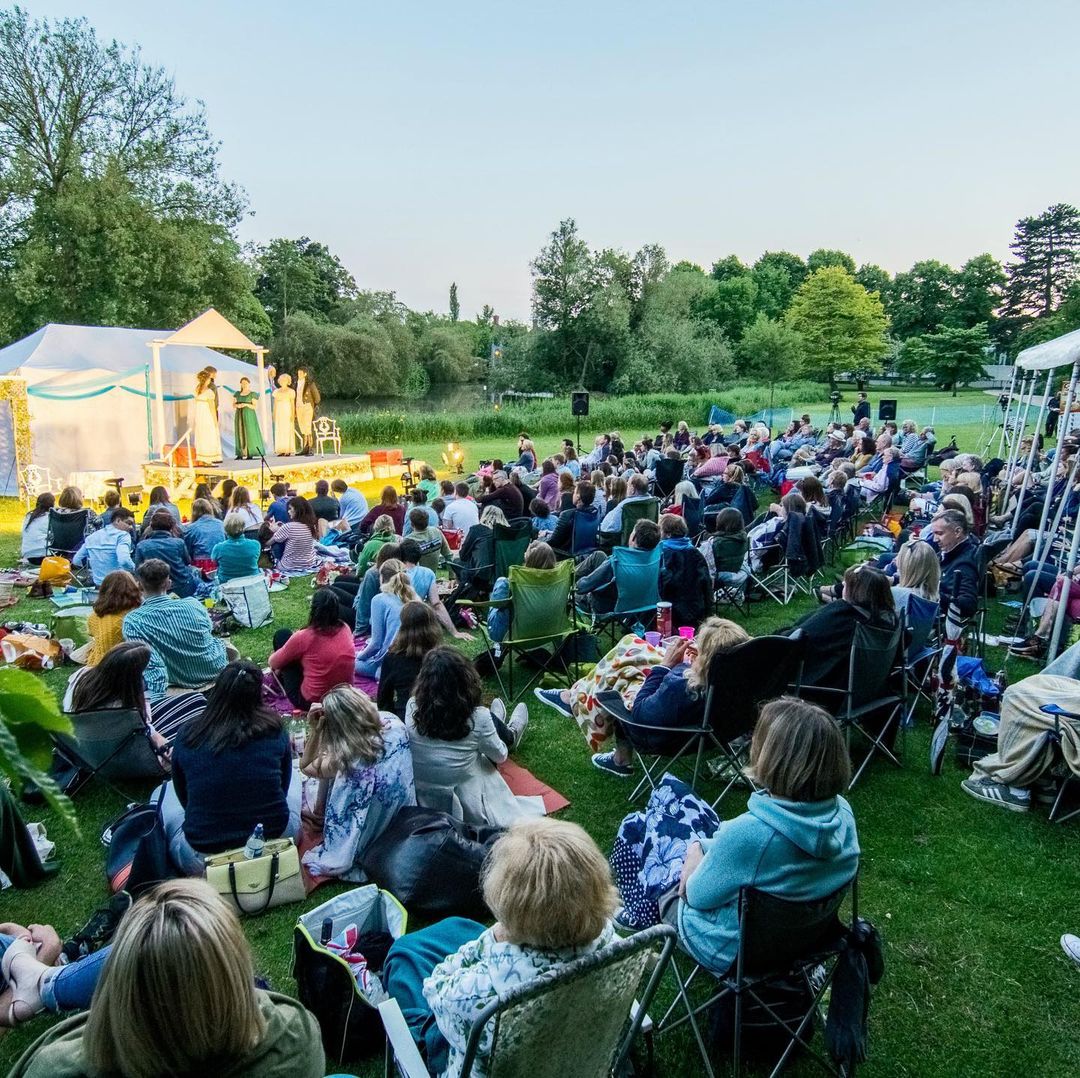 Finally, William Shakespeare’s Twelfth Night will be coming to Fog Lane Park in September. Heartbreak throws Orsino, Olivia, Viola, and the others into a reality-tv coupling show “Twelve Nights” and see how they fare.

This outdoor production keeps close enough to the Bard’s to appeal to aficionados, but wraps up the themes of obsessive love and its subterfuges in a Love Island meets Big Brother package.

For more information on the productions, dates and to buy tickets – head on over to the Heartbreak website here…