Watch Manchester get transformed into New York City in The Crown

The series' VFX company has released a video showing how they did it all... 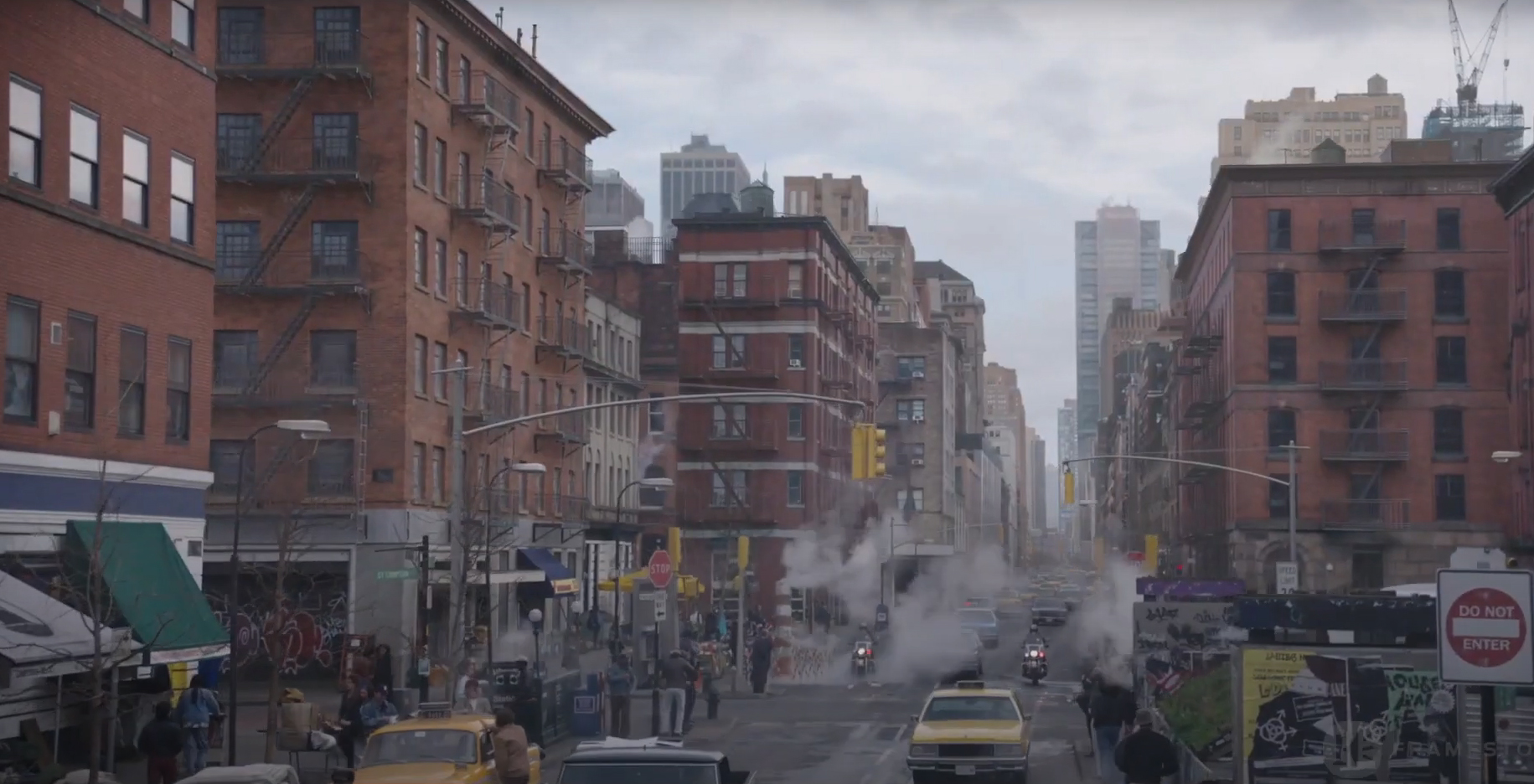 Stevenson Square / NYC in the 80’s

If you’ve watched the new season of The Crown then you might be scratching your head thinking “They never went to bloody Manchester” – well, I can assure you that they did and there are in fact a couple of scenes that were filmed in our great city.

As many other TV and film productions have discovered in the past, it’s seemingly MUCH cheaper to film a scene set in New York in another city altogether, with many location scouts choosing Toronto, but every once in a while they settle on Manchester – most specifically – the Northern Quarter. 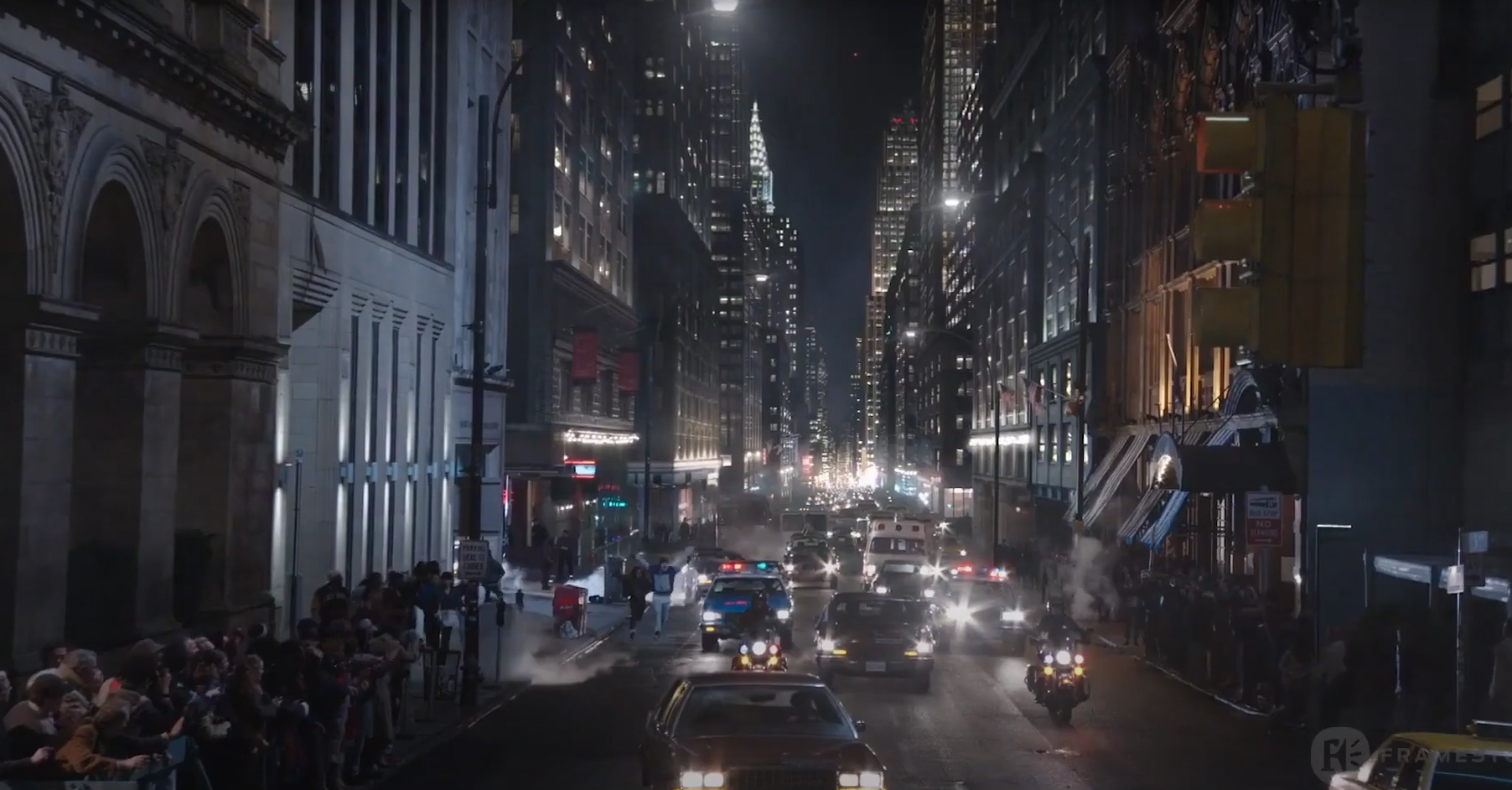 In the past we’ve seen the streets of the NQ double up for NYC in Alfie (the one with Jude Law), the first Captain America (the bits in Brooklyn) and last year – the new Morbius film starring Jared Leto which is about a vampire enemy of Spiderman (and is probably going to be shite).

Anyway, the new season of The Crown was forced to find locations to double up for NYC during one of Charles and Diana’s tours and so they settled on Stevenson Square, Dale Street and Peter Street to film them. With the help of some considerable CGI they managed to completely transform our city and make the scenes seamless to the bog-standard viewer.

Well, the VFX company who worked on The Crown have released a VFX breakdown video where you can see just exactly what they did and the hard work that went into the seemingly insignificant scenes. Some of them are only on screen for a couple of seconds – but were filming in the city centre for days!

Have a Mediterranean Christmas from Home with these Luxury Spanish Hampers