Wes Anderson meets Spaghetti Western in this 'Whodunnit?' in Sale

'The Man Who Thought He Knew Too Much' comes to the Waterside this February... 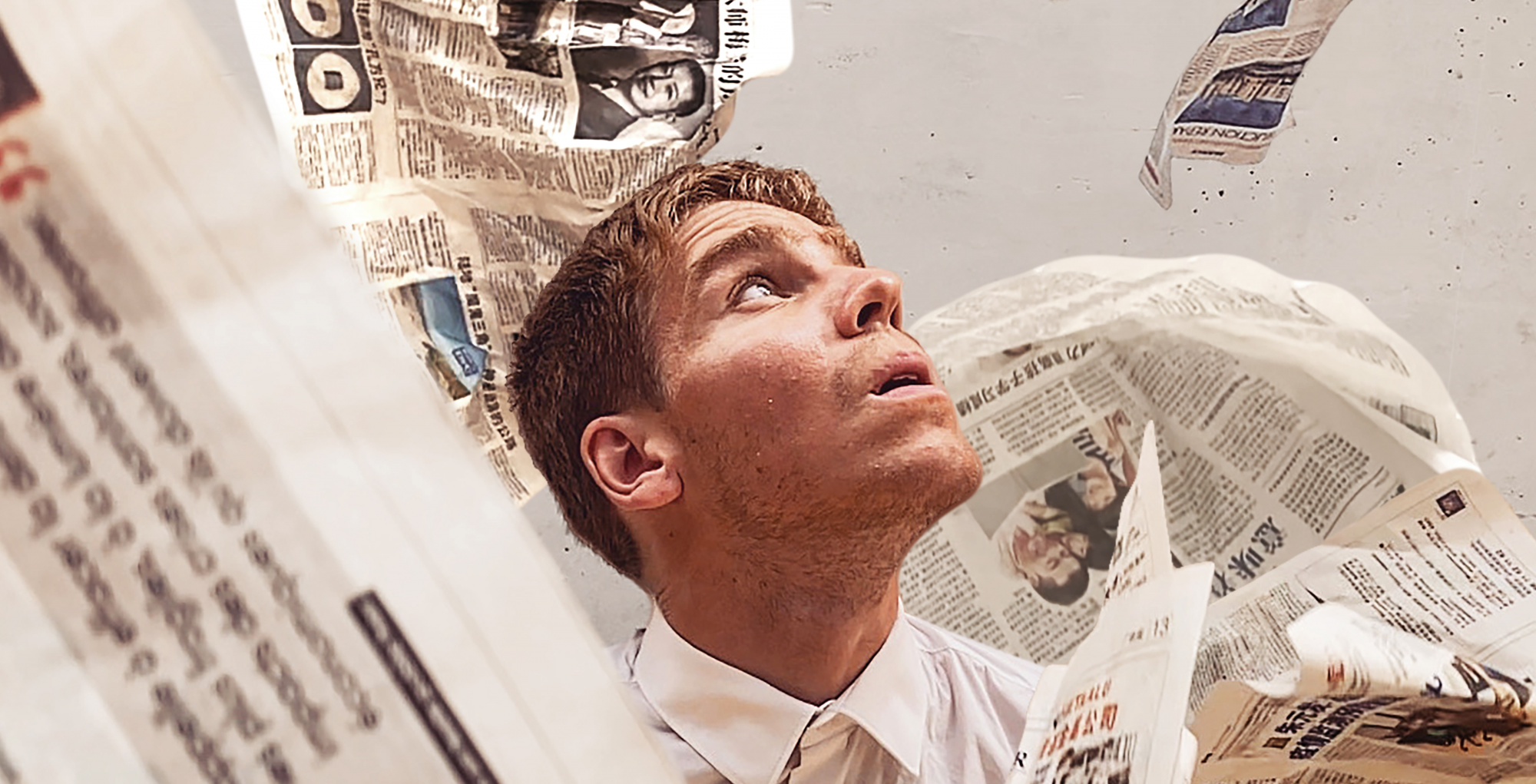 The award-winning Voloz Collective are bringing ‘The Man Who Thought He Knew Too Much‘ to Waterside in Sale this February – a show that’s a fast-paced mix of Wes Anderson, Hitchcock, Spaghetti Westerns and Agatha Christie.

The show is an intercontinental, inter-genre, cinematic caper of accusations, accidents, and accents. Roger Clement, a Frenchman in 1960s New York, has followed the same predictable routine for years, until a minor delay saves him from an explosion, throwing his ordered world into chaos. 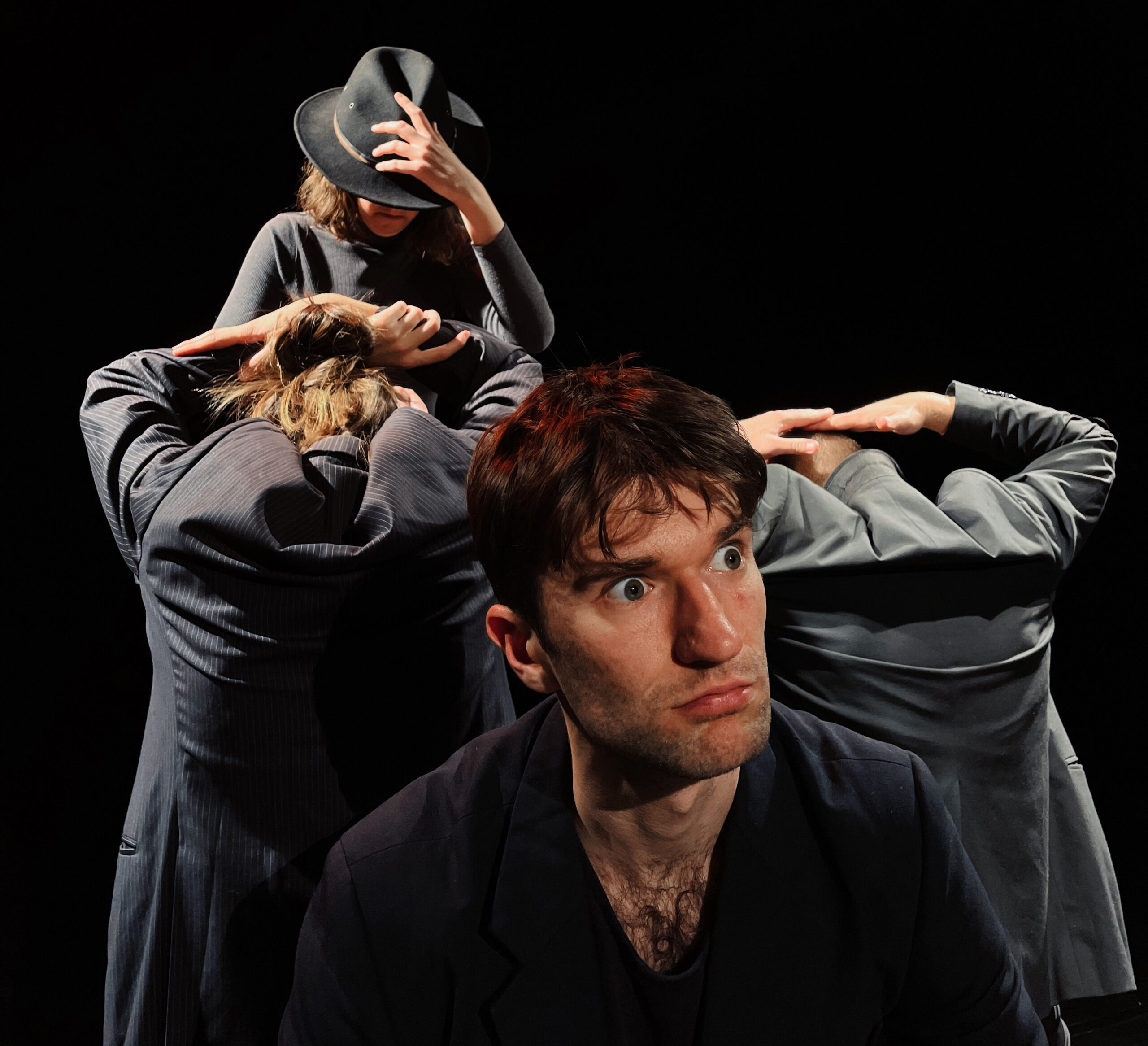 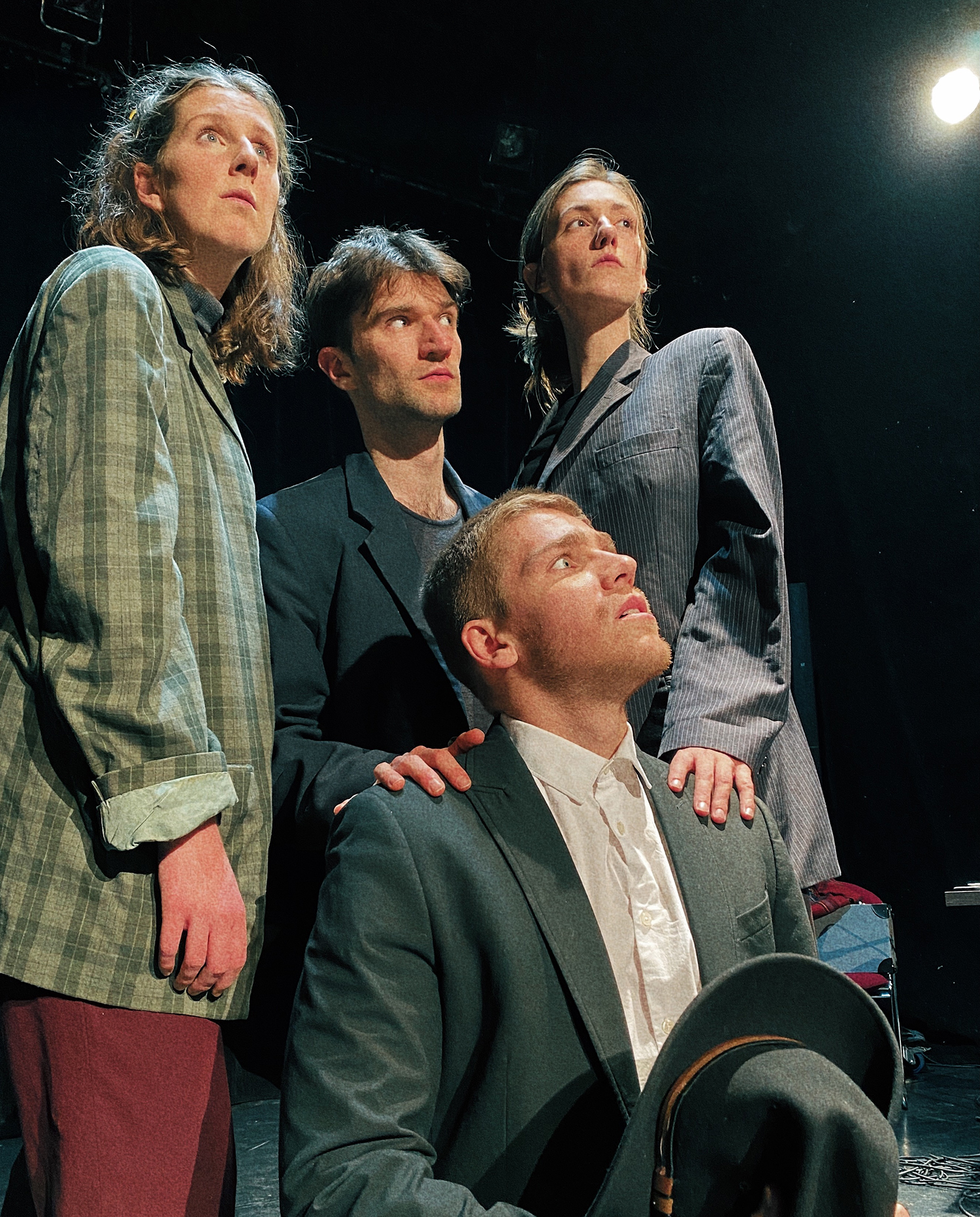 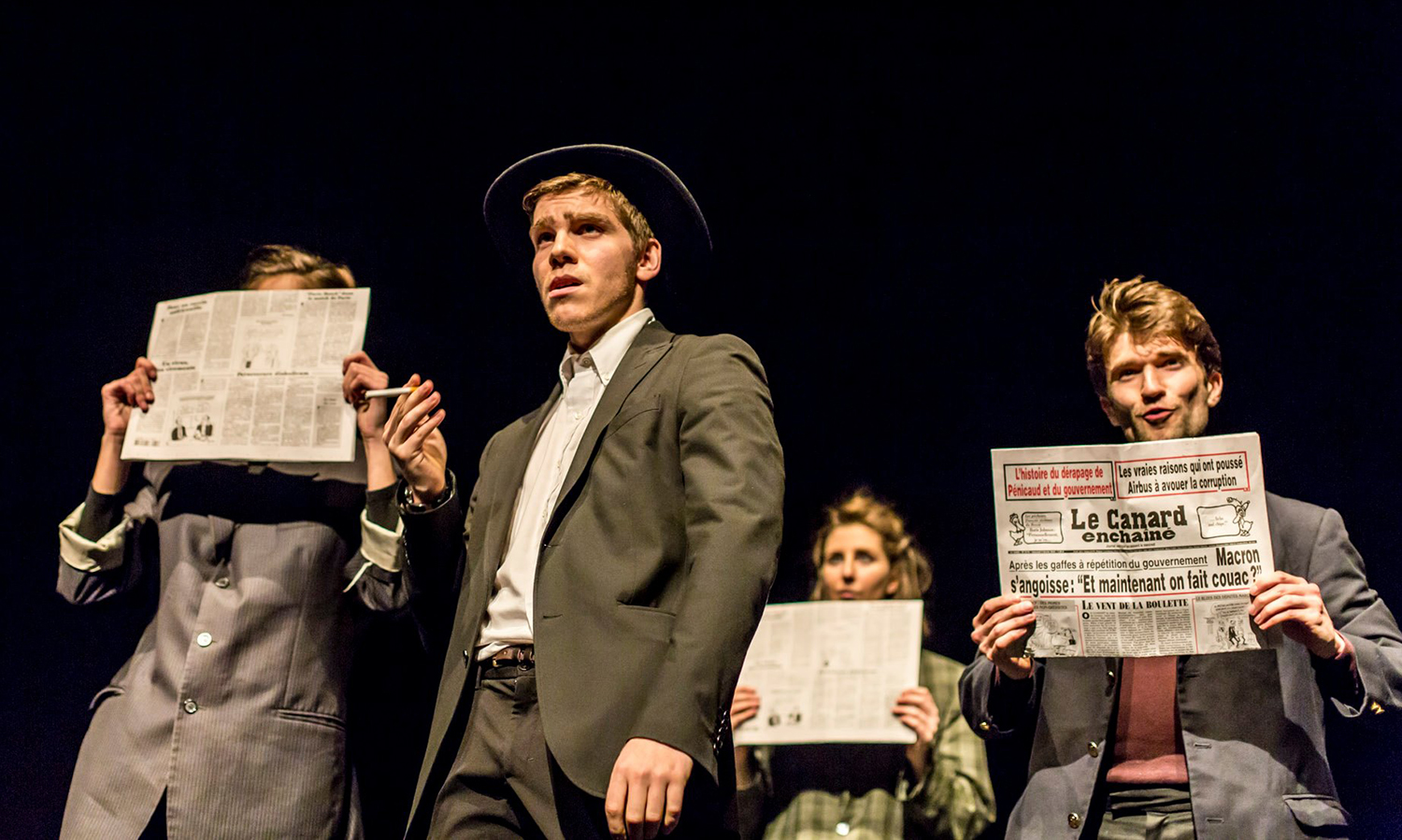 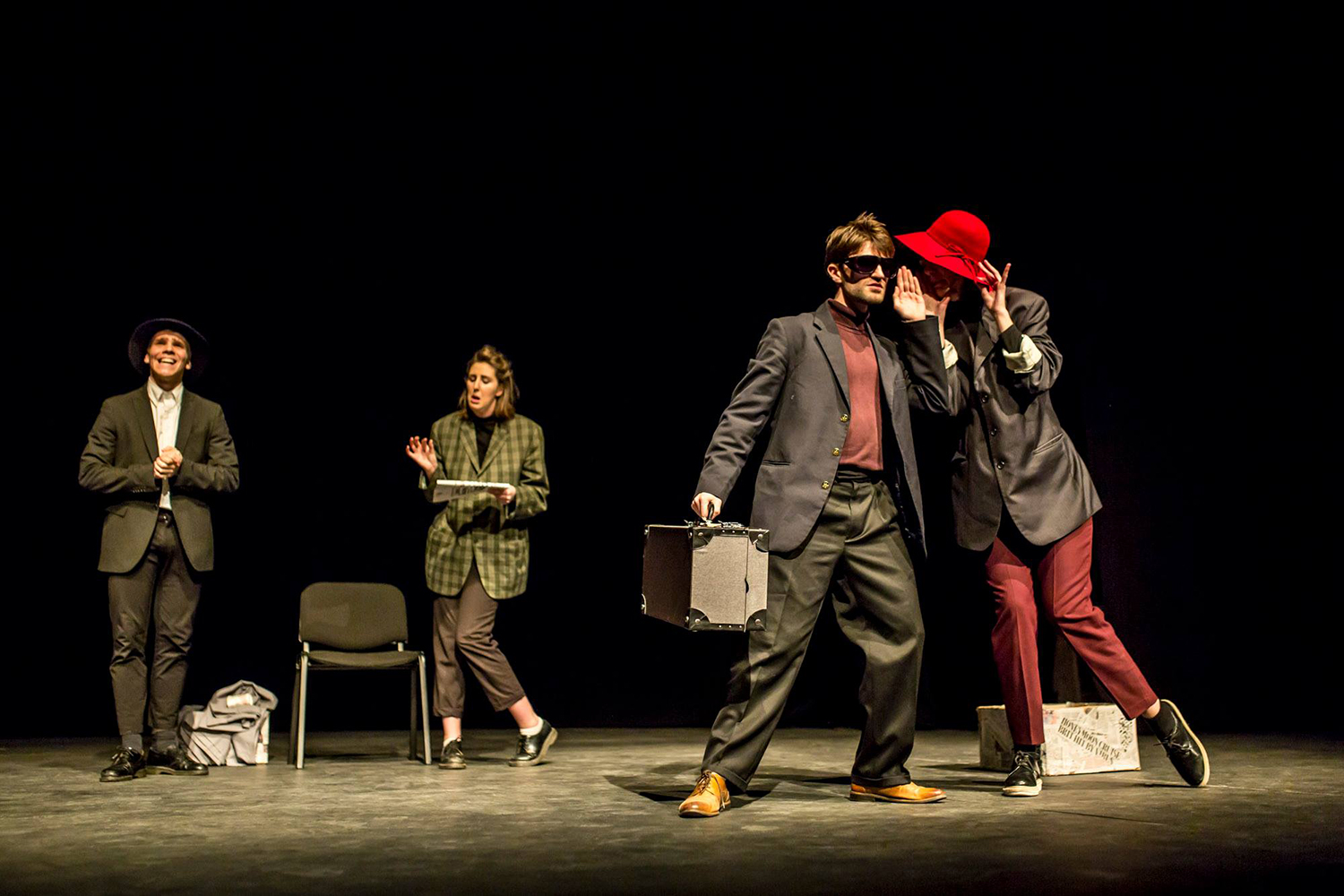 Olivia Zerphy, writer and director, said, “While comedy today is increasingly text-based, we are excited to bring audiences to the roots of vaudevillian physical comedy with Voloz’s own contemporary cinematic twist. What draws people so often to film and TV is the speed and ingenuity with which one image transforms into the next.”

“With this show, we transpose this visual dexterity of film into a theatrical language, teasing out moments of both poetry and hilarity that we cannot wait to share with audiences in Sale!”

The Man Who Thought He Knew Too Much