Worldwide & Manchester talent are coming together for this massive weekend festival...

The virtual We Out Here Festival is coming this 21st - 23rd August.

This August 21st – 23rd will see We Out Here Festival run as a digital festival, online & on-air, bringing the best of the festival to people’s homes. 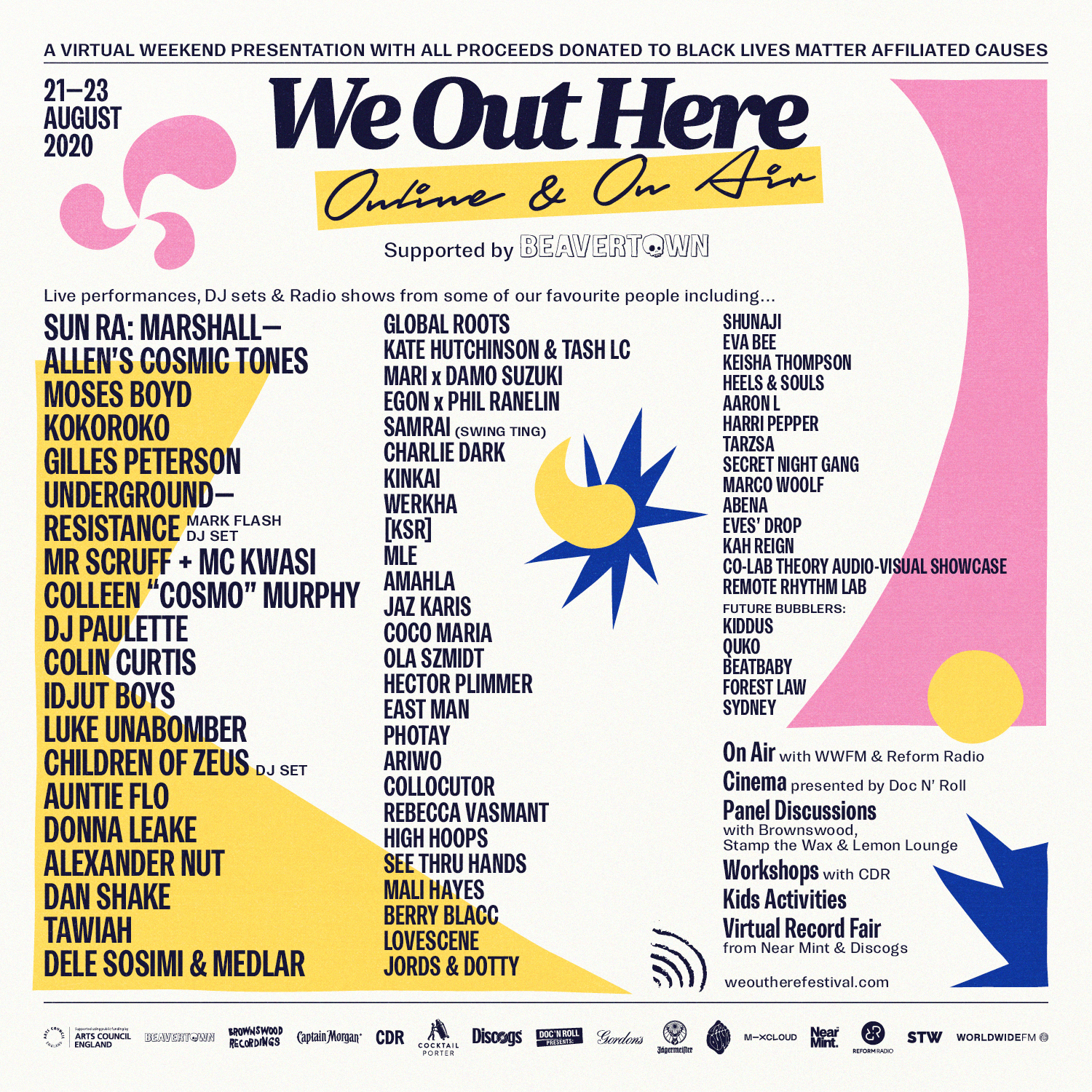 We Out Here stands as a celebration of the collaborative, creative spirit that has defied genre classification, showcasing legendary acts alongside great emerging talent. The on-line edition will represent the same ethos & spirit, alongside supporting the musical community, engaging their wide-spanning audience in a variety of activities and spreading awareness & positivity.

Across the weekend, their website will host 8 different stages featuring over 50 artists, and online festival-goers can pick and choose experiences from musical offerings, films, panels, workshops, kids activities and more.

All proceeds raised over the weekend will be donated to support the resurgent Black Lives Matter movement – a selection of charities chosen by We Out Here’s partners and contributors that fight racial injustice and support Black culture. Donations will be split between People Dem, Tomorrow’s Warriors, Black Cultural Archives, Black Minds Matter, Abram Wilson Foundation and The Black Curriculum. 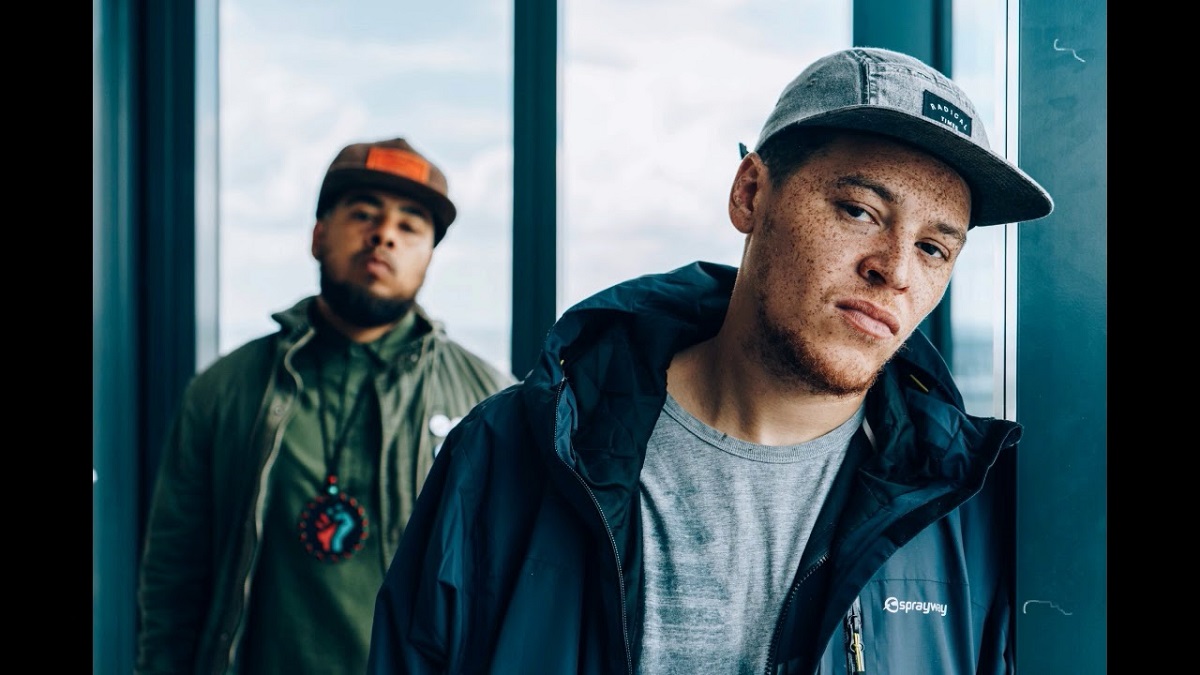 The festival will stream On Air all weekend on Gilles Peterson’s radio station Worldwide FM and on Manchester’s Reform Radio, in addition to online video streaming via Mixcloud Live.

The Jager x Reform Stage has been made possible thanks to Jägermeister and the Arts Council England, allowing Reform to continue to support and celebrate the Manchester musical community during this difficult period.

Musical offerings come from around the globe: a rare set from free jazz legends Sun Ra: Marshall Allen’s Cosmic Tones from their lockdown house in Philadelphia, to live sets from Kokoroko and Moses Boyd representing the new wave of London jazz from the beautiful House of Saint Barnabas Chapel. 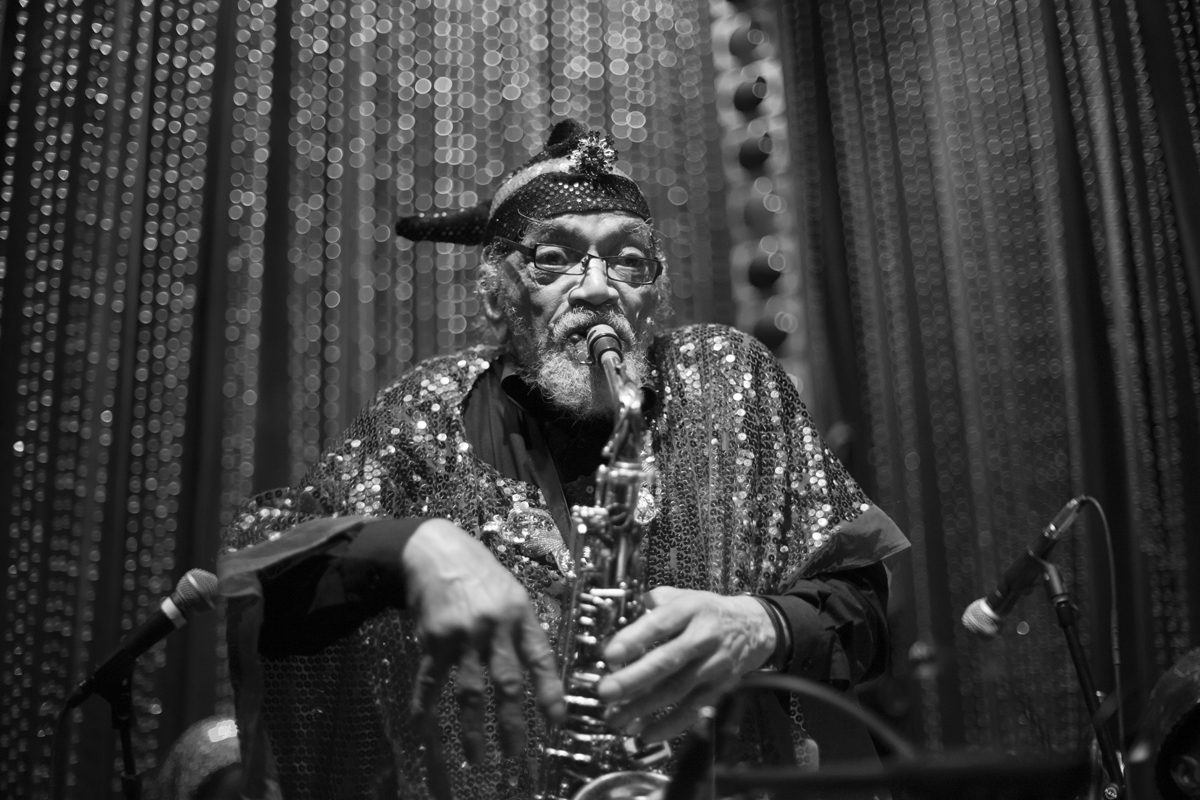 Transmitting from Detroit, techno pioneers Underground Resistance will be providing a Mark Flash DJ set whilst Mr Scruff, DJ Paulette, Luke Unabomber and Children of Zeus showcase the best of the Manchester scene via Reform Radio.

An extension of Brownswood’s partnership with Arts Council England, the Future Bubblers will put together a special ‘Bubblers at Home’ Presentation, showcasing the best leftfield music talent from across the country. 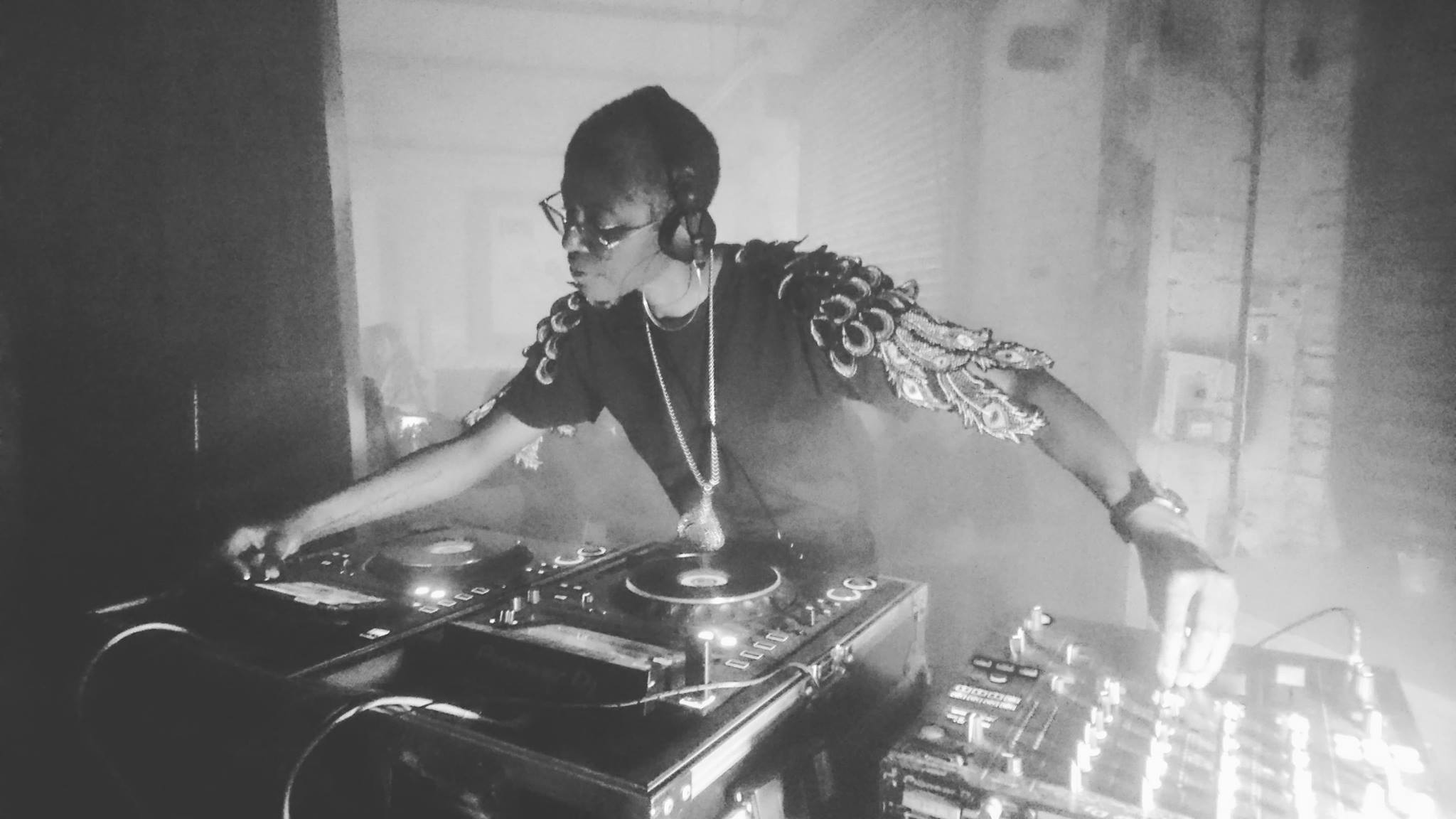 Other stages are hosted by We Out Here friends Lemon Lounge with an offering of talks & virtual back-to-back DJ sessions, and CDR Projects who will present a full day of music workshops. Elsewhere the Resonate stage features a special stream from NTs Loft with Tawiah, Amahla, Dele Sosimi & Medlar; both performances and the artists in conversation.

The film programme is brought by Doc’n Roll Cinema, with a focus on championing Black excellence and anti-racism in music history, and adding to the online experience through exclusive and engaging post-screening Q&As. Panel discussion across the weekend come from Brownswood Recordings, Stamp the Wax and Arts Allies, exploring themes around music, culture and race.

The weekend’s programme also caters for families, with kids activities in the mornings, music workshops for kids and an anti-racist reading time. 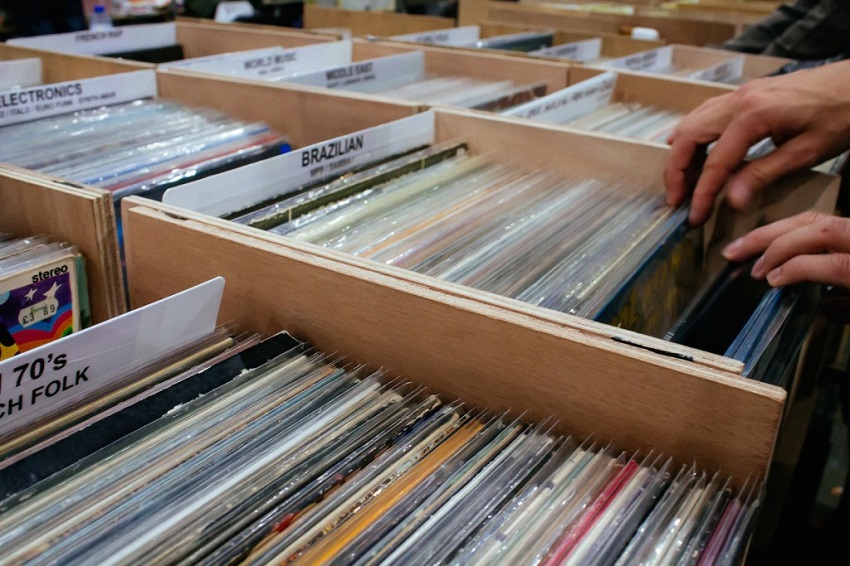 Replicating a big hit from last year’s festival: the Near Mint x Discogs Record Fair will be presented digitally with discount offerings from the world’s finest Record Shops, Dealers & Independent Labels, selling under one virtual roof all weekend long.

Adding to the festival experience, We Out Here are partnering with Cocktail Porter who will be offering Limited Edition ‘We Out Here’ Cocktail Kits to kick start the party at home… with all digital festival-goers getting 25% off! Order before 12pm on Wednesday 19th August to get it in time for the weekend festivities.

Full programming and set times will be announced in the lead up to the festival.