Not long left until the big day, maybe you can head to one of these for a night of love...

Like the last Pop Idol finale that truly had the nation on the edge of its seat (obviously I’m talking about Gareth Gates / Will Young), OpenTable has officially announced the top 50 Most Romantic Restaurants in the UK for 2020.

It just so happens to have been released MOMENTS before Valentine’s Day. Funny that isn’t it?!

Of course, the capital dominated the list with 18 London based restaurants, but the North made a pretty big impact with five restaurants alone being based in our very own, humble city.

There are only a few days left before the big day so if you’ve not booked in somewhere yet, then you might have to admit defeat because this year Valentine’s Day falls on a Friday.

So elbows out when you’re on your way into the city centre next weekend folks.

Voted for by YOU the public, based on your reviews on OpenTable… see? Leaving reviews actually has more benefits than you might think!

Anyway, what you’re actually here for the top 5 seductive restaurants in Manchester as voted or by YOU the public & of course, to describe them all – the best reviews I could find on OpenTable…

Gary Usher’s city centre eatery has enjoyed considerable success since opening up in May last year, with people flocking far and wide to experience his “humble bistro food”. This includes a visit from legendary food critic Jay Rayner in September who remarked that it “Quietly feeds you well” (among many other things of course).

A venue that made a massive song and dance when it opened in Spinningfields in 2018, everything quickly went a bit south when a massive fire pretty much destroyed the whole top floor of the venue. Re-opening quickly though, The Ivy has managed to become one of the city’s must-visit food and cocktail destinations and certainly somewhere ‘to be seen’.

Hispi
“Outstanding. Like a farmer in his field !!” – OpenTable Diner, Manchester

What a rather strange review there. I don’t really think it sums Hispi up at all really – apart from the “outstanding” bit of course. Another of Gary Usher’s restaurants (he’s certainly doing something right), but this time it’s in Didsbury. This neighbourhood bistro is excellent, with a focus on British ingredients done well. Pride and place on our ‘Best Restaurants in Manchester‘ list for a couple of years now – Hispi is well worth a visit indeed.

Hawksmoor
“I came for great Steak and wine and that’s exactly what I got.” – AndrewL, New York Area.

High praise from AndrewL from New York there – and that’s exactly what you’re going to get when you go to Hawksmoor – probably the city’s most reliable and classy restaurant – somewhere you’re always guaranteed outstanding service and impeccable food. Especially the steaks which are certainly in the top 3 best in the city. By far. 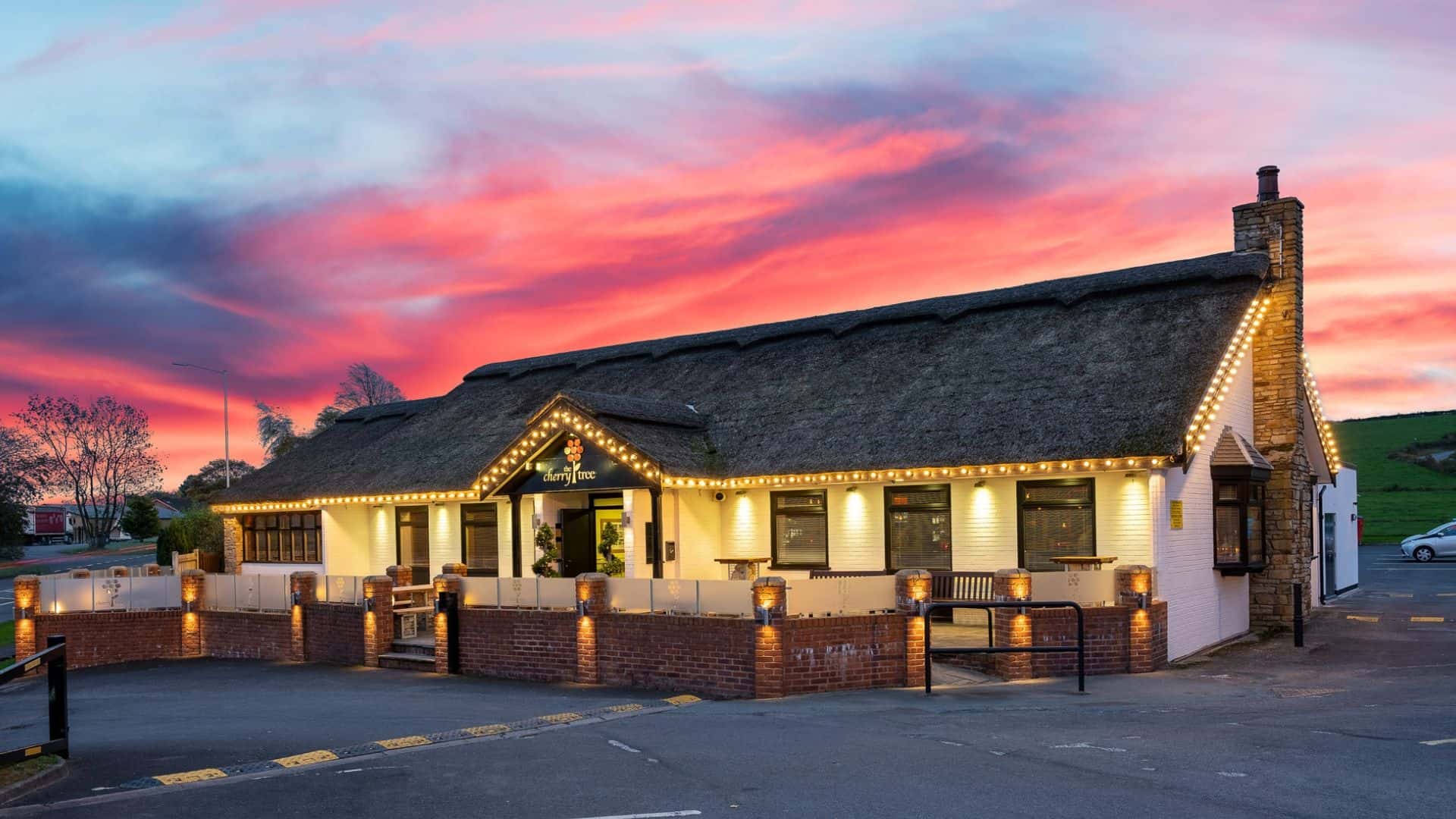 Where’s The Cherry Tree? Well, it’s in Blackrod which any keen Google Maps user will know is in the lovely Bolton. LouiseB seems to be really rather happy with what they’ve got going on here – and looking at their menu it’s pretty easy to see why. It’s often regarded as the best restaurant in Bolton – so why not get yourself down there and see for yourself?

Gods of Rap Returns With a HUGE Line-up