Marble have sold up to the Scottish outfit... 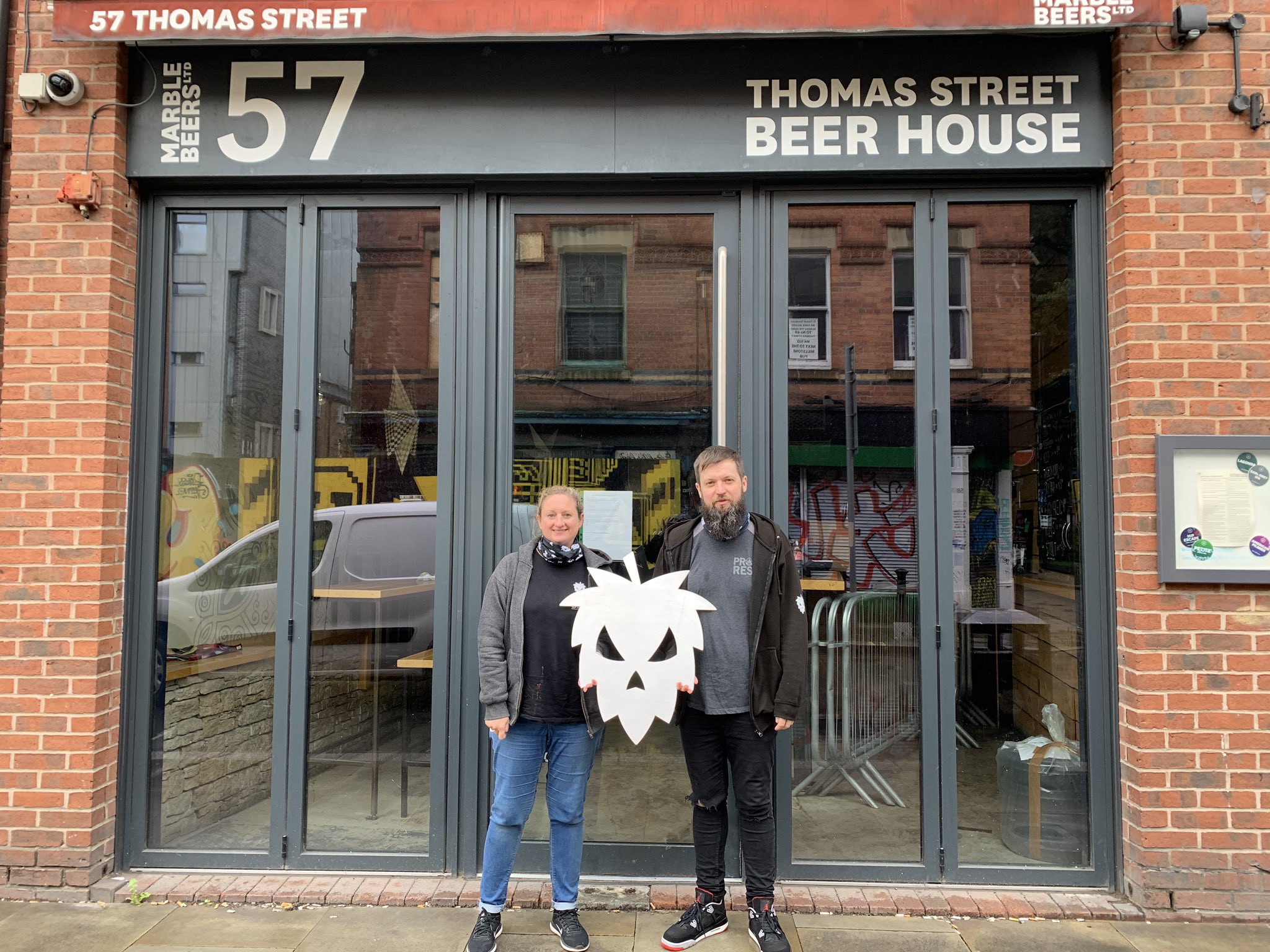 Set to be their 3rd bar, Fierce have made a name for themselves north of the border with their beers that are packed with flavour. Every beer is hand-crafted up in Aberdeen, where it is brewed and kegged on site, then presumably shipped down to Thomas Street ASAP while it’s still fresh. 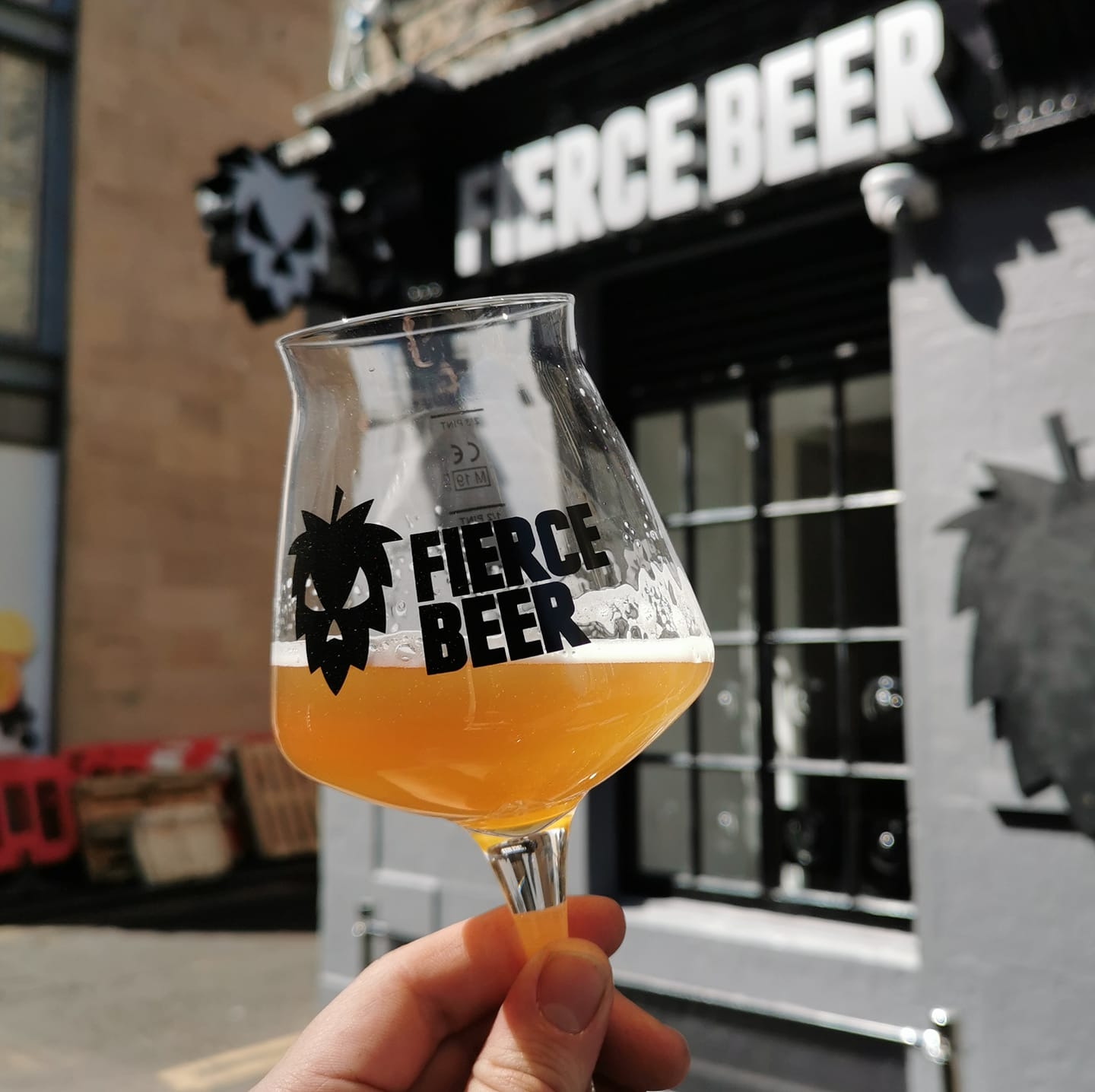 Expect all of their usual offerings (including their Scottish Beer Awards 2019 Gold Winner Pilsner) as well as some of their rarer ‘Small Batch’ specials and collaborations.

What the hell are ‘Hard Seltzers’?!

The best ways to celebrate Burns Night in Manchester
Bars

The most anticipated new openings in Manchester for 2023