Yum Cha's dim sum kitchen is another new arrival over at the garden neighbourhood... 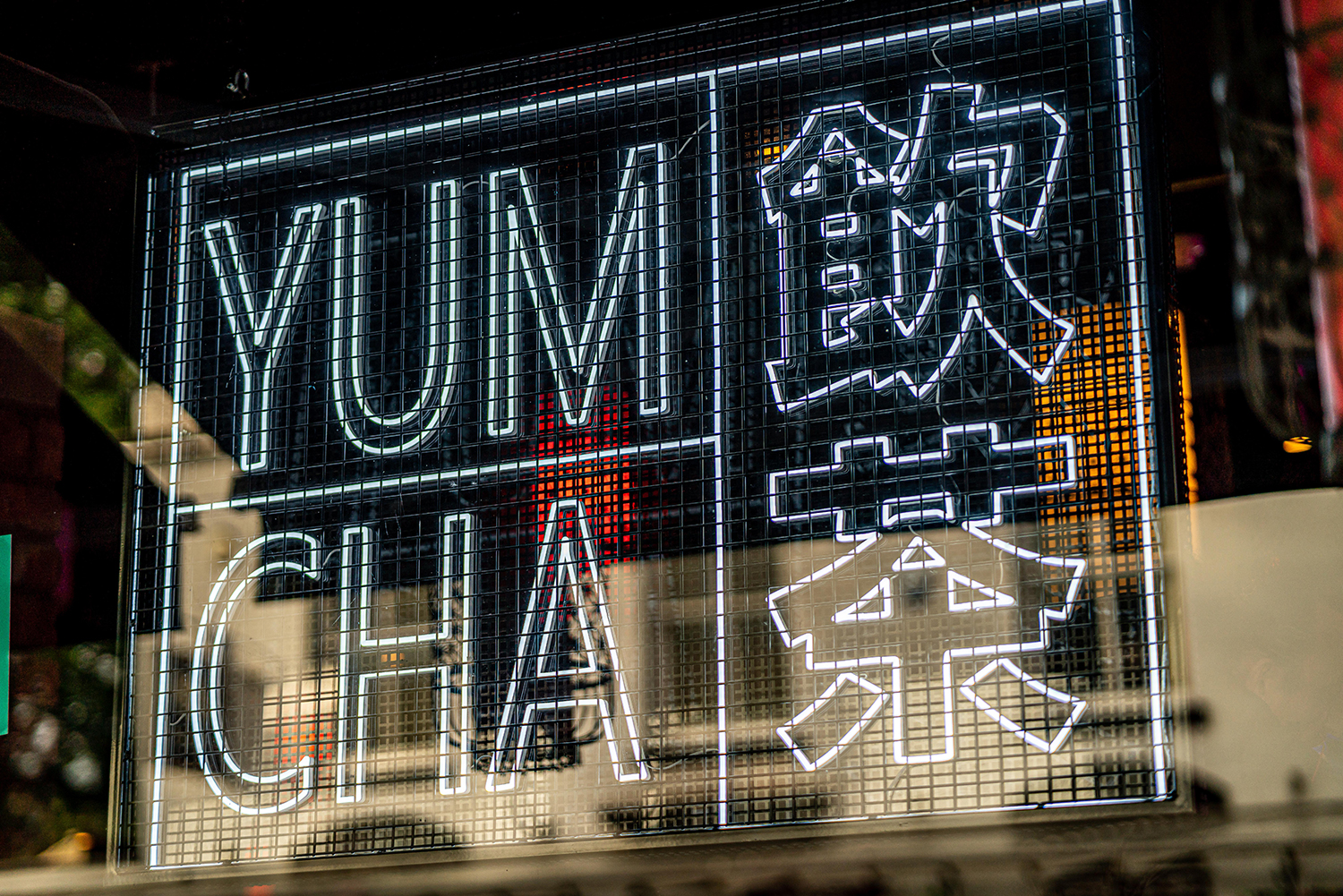 Manchester’s fastest growing city centre neighbourhood Kampus has announced a new addition to its booming indie food and drink community. From Spring, residents and the public will be able to experience a wildly popular Chinese dim sum kitchen.

Yum Cha – well established on Liverpool’s Lark Lane – are set to open their kitchen at Kampus this spring, bringing their brand of delicious authentic Chinese small plates, roasted meats and tea to Manchester. 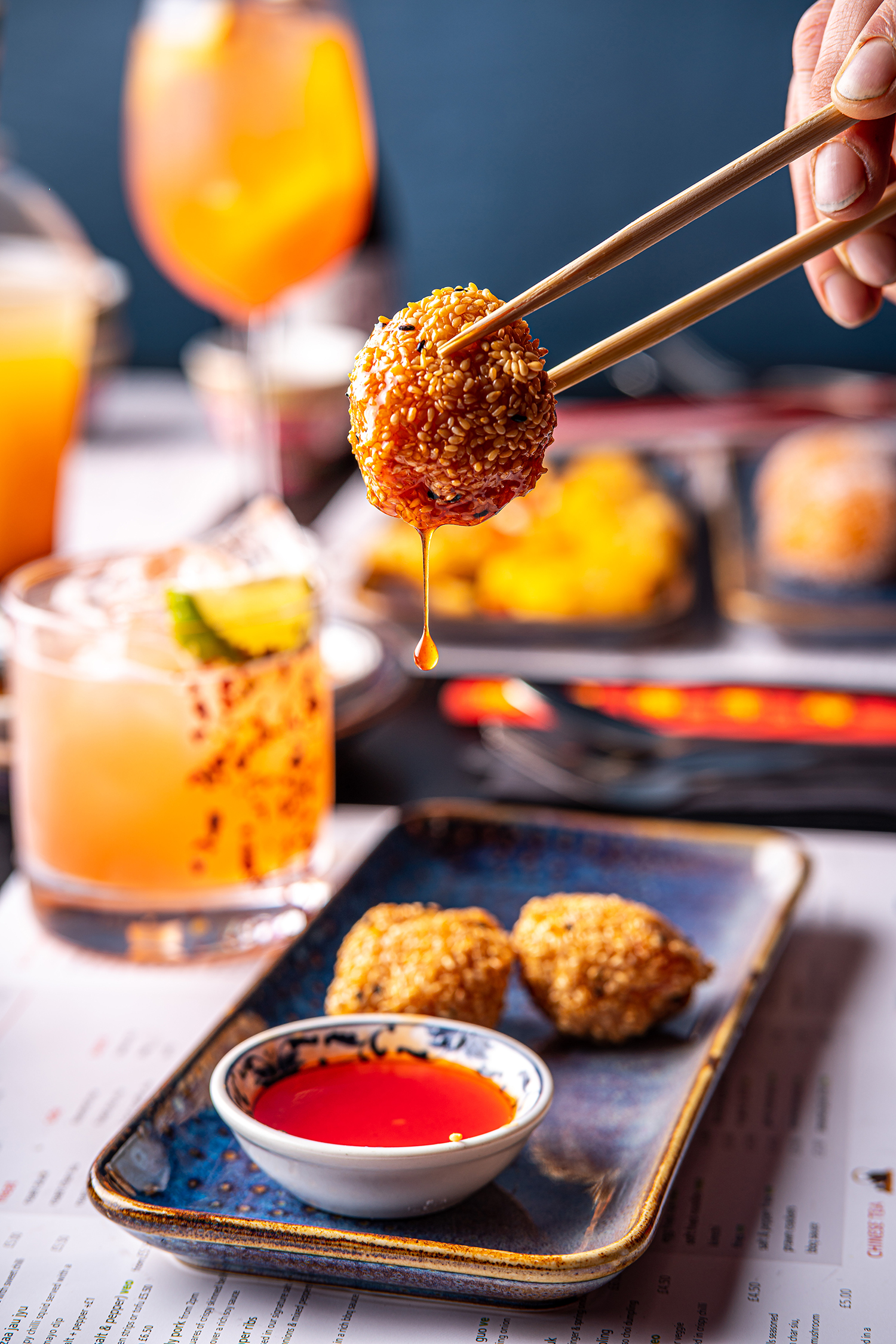 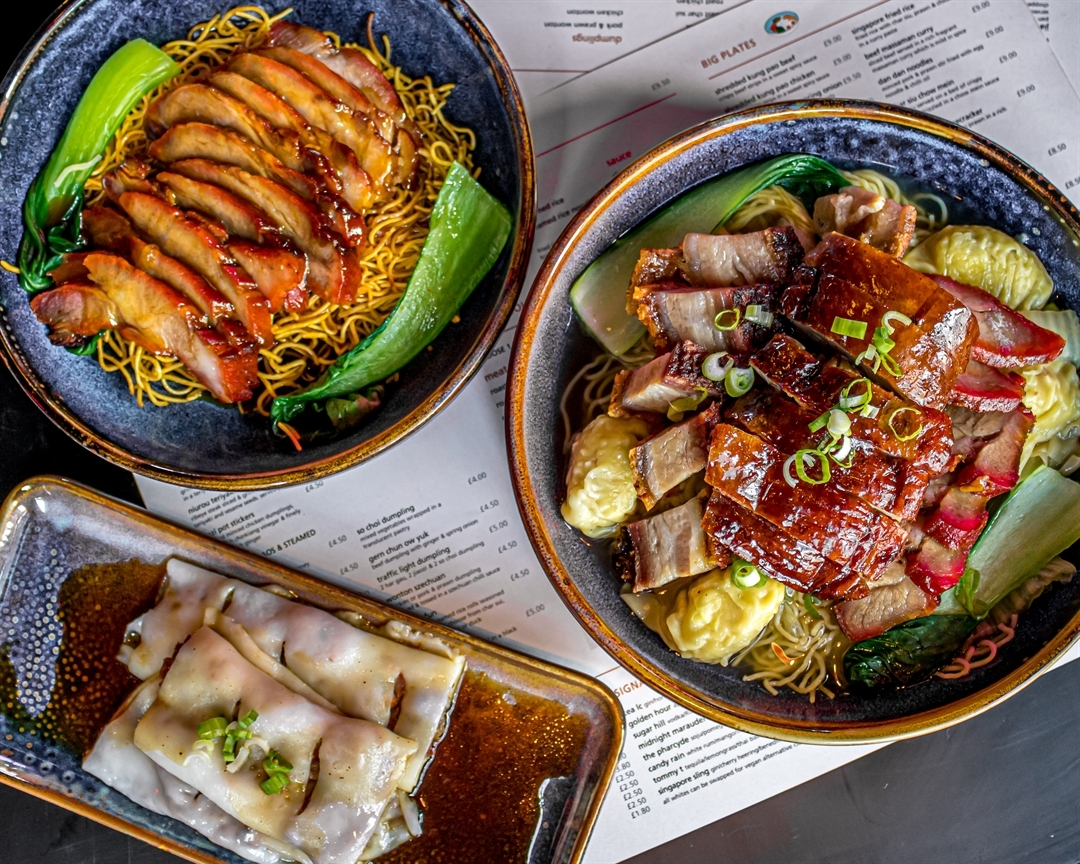 Set up by brothers Adam and Neil Wan, the move is their first expansion outside of their hometown, with the duo eager to make an impression and feed Manchester’s love of Asian food. They’ll be serving up their bold flavours, freshly-prepared Dim Sum and Chinese tea in a space with laid back vibes with the aim of bringing people together to share food.

Yum Cha at Kampus will be open seven days a week, with a relaxed atmosphere. Think industrial chic with polished concrete, softened with lanterns, wood carvings from China and neon lighting.

The interior will complement the menu of steamed, pan-fried and deep-fried small plates served in bamboo steamers. Diners will also be tucking into Chinese roasted meats and flavour-packed large plates from curries and noodles, to a selection of vegan alternatives to popular Asian dishes. 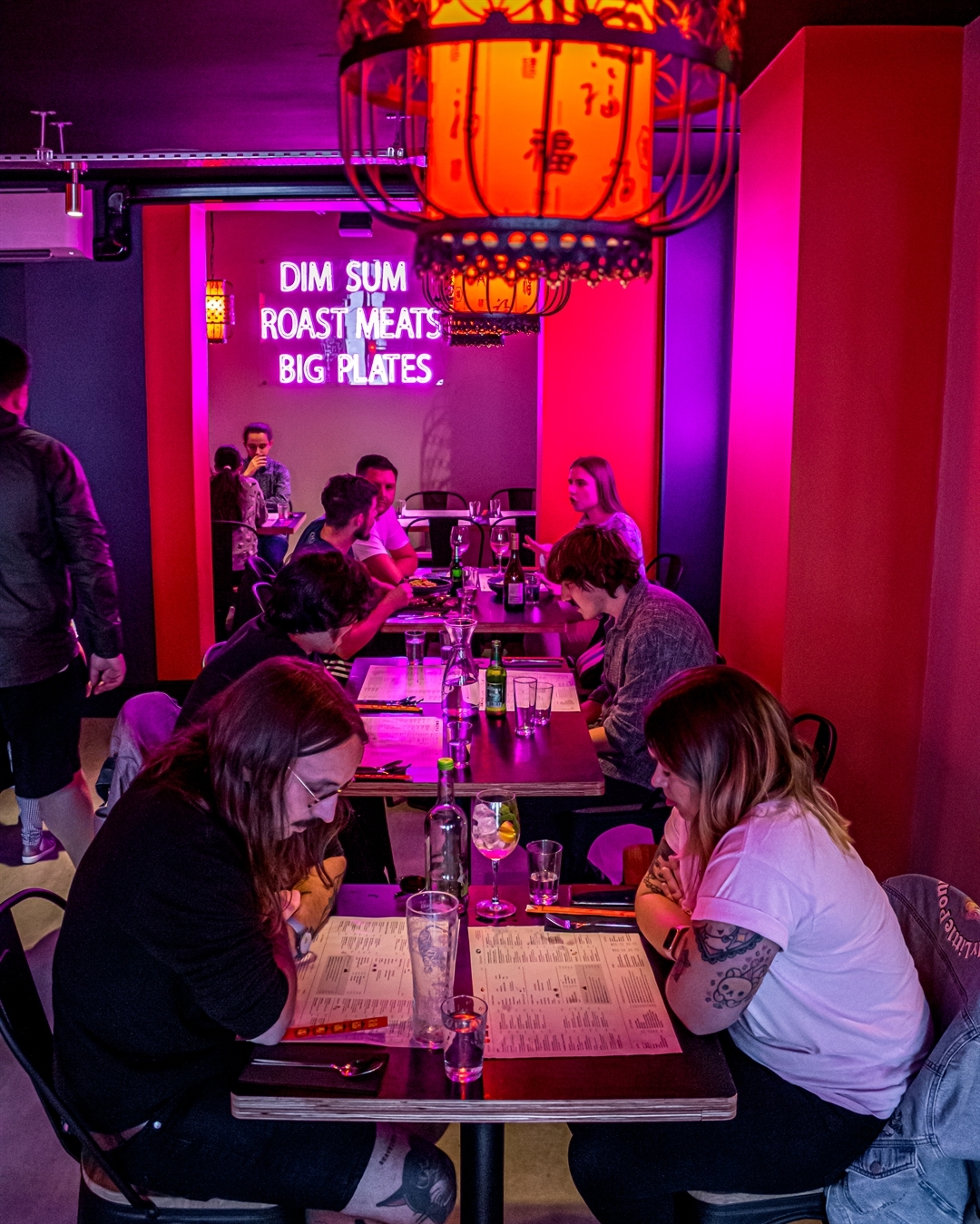 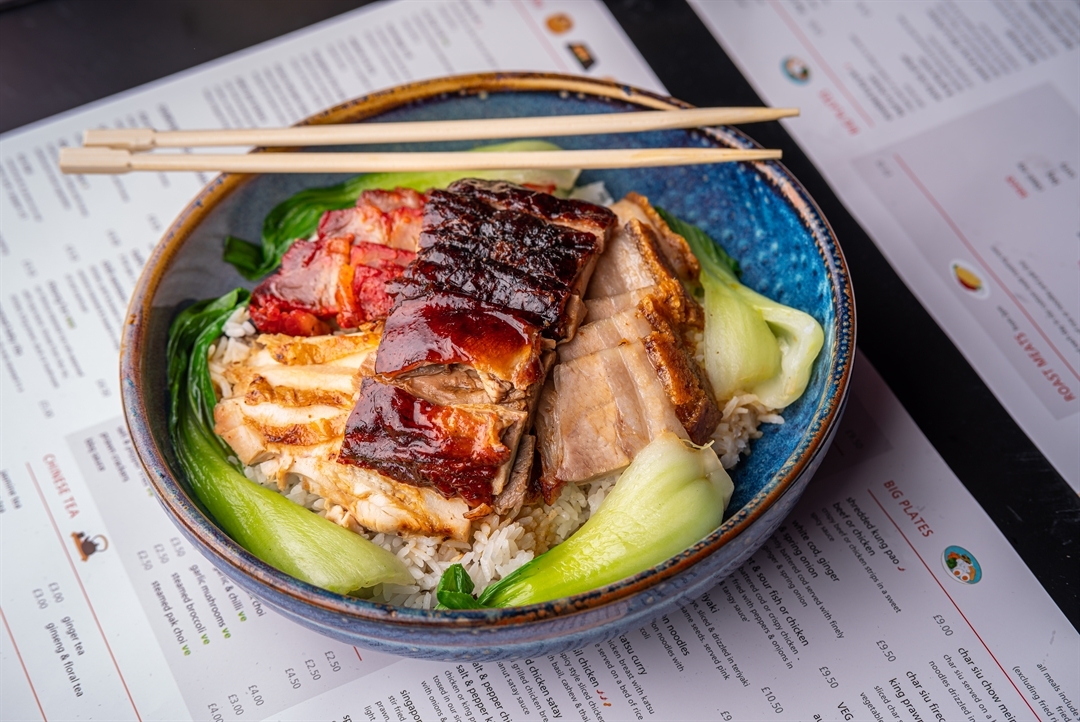 Adam Wan, Yum Cha Co-founder, said:
“People can expect honest, authentic Chinese food, packed with flavour and made for sharing with friends and family. More than ever, people are craving spending quality time with loved ones. Yum Cha is the tradition, passed down over centuries, of gathering to swap stories over tea and food. We’re bringing a piece of that ancient culture, to a laid back but stylish space in the heart of Manchester.

“We’ve always had big dreams to expand Yum Cha and bring our delicious, home-cooked Dim Sum to new communities and Kampus couldn’t be more perfect. We’ll be among a family of foodies in one of the most amazing places in the city.” 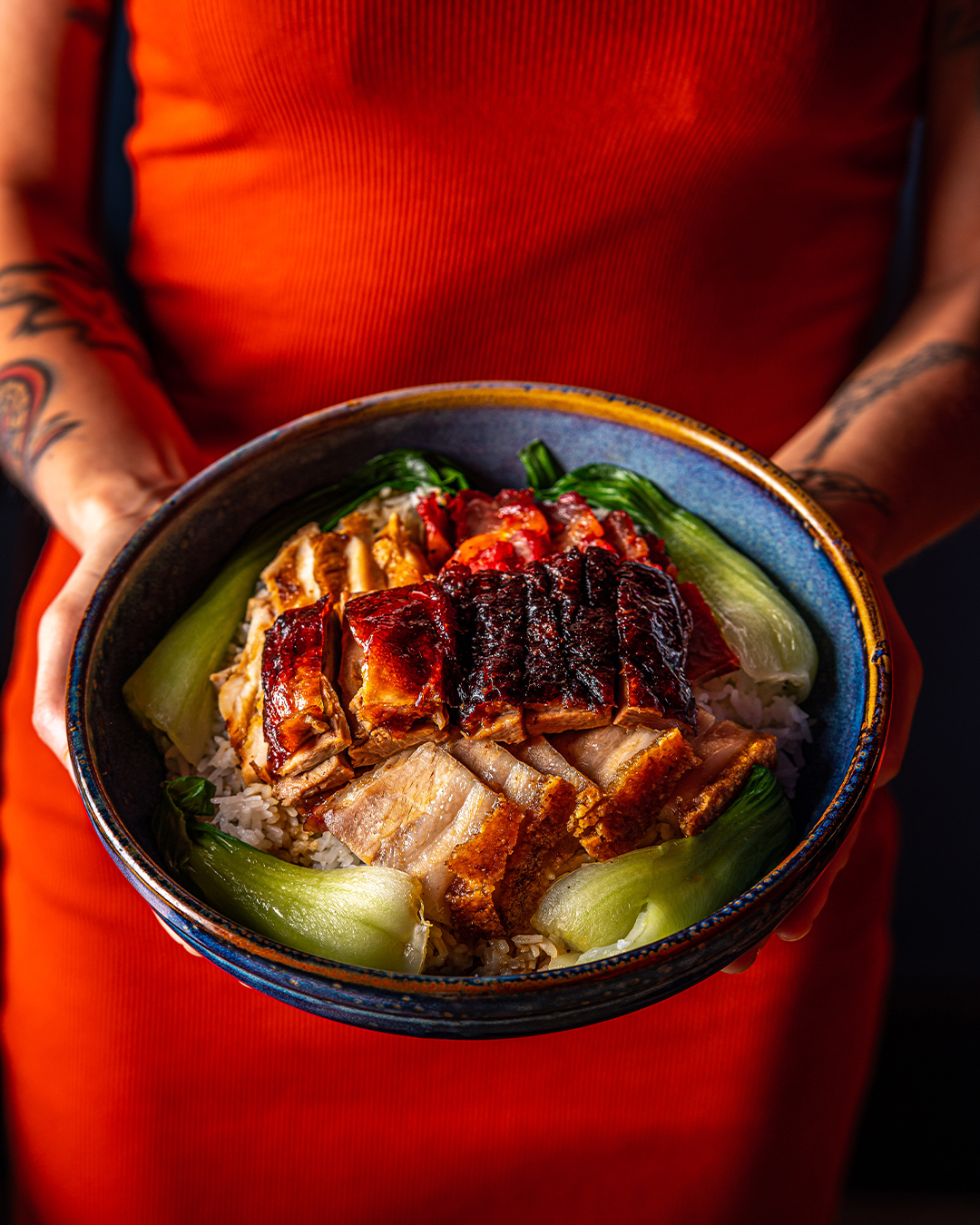 It’s the latest in a long line of new and expanding independents joining the community, including recently announced Madre, The Beeswing, Cloudwater Brewery and Great North Pie, alongside Nell’s, Pollen and General Store. Kampus, is a vibrant new neighbourhood built around a garden developed by Capital&Centric and HBD.

Adam Brady at HBD said:
“Not only is Kampus shaping up to be one of the best collections of indie operators in Manchester, but it’s a really eclectic offering that’ll keep people visiting time and time again. Yum Cha are exactly what we’re all about – delicious food, an effortlessly stylish venue and spaces custom built for people coming together as a community. We’re chuffed to be adding another business, born in the North West, to the neighbourhood.” 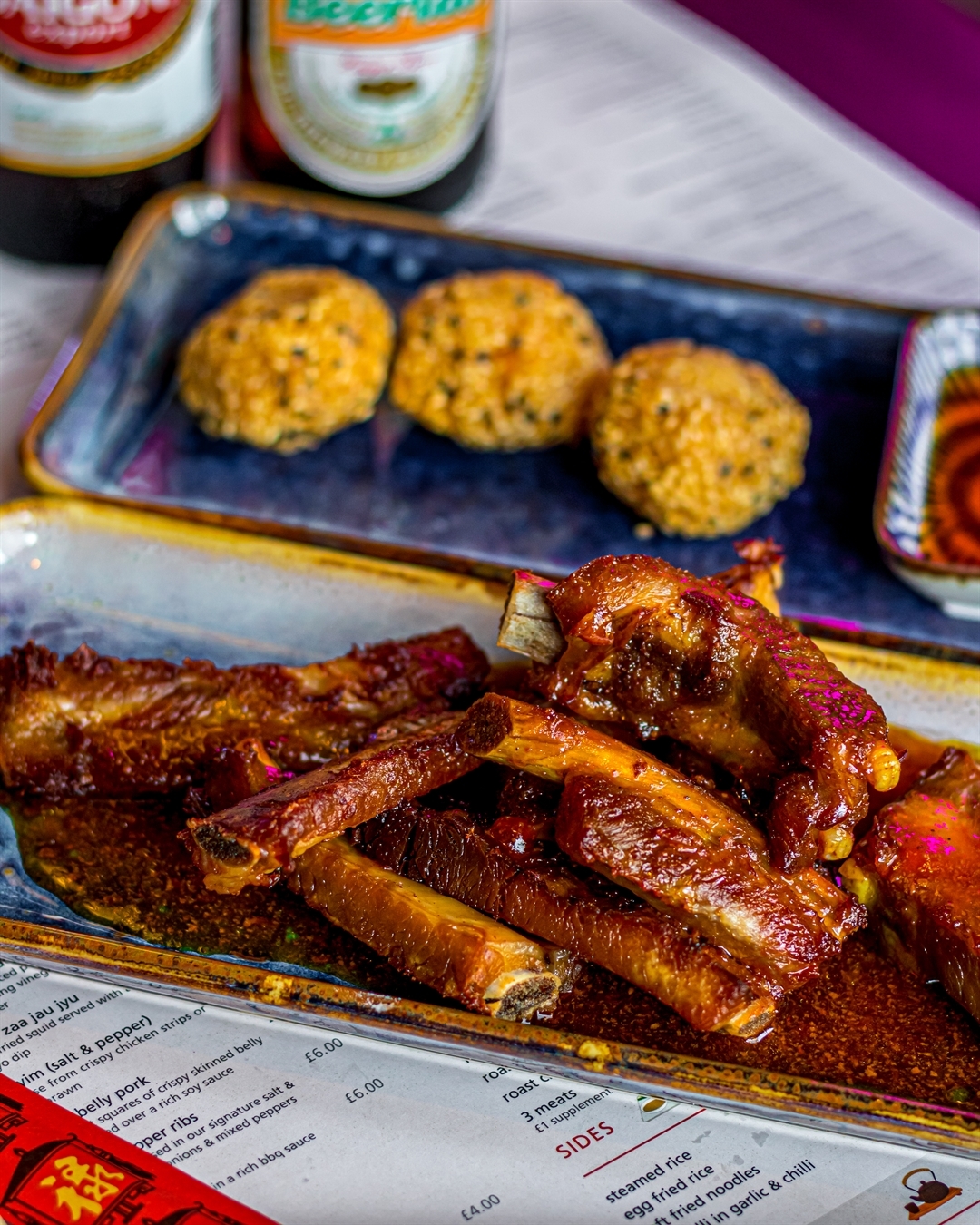 The Kampus collection of old and new buildings offers a melting pot of architectural styles and builds on a rich cultural heritage, making use of historic buildings that lay derelict for years, right next to the famous Canal Street in Manchester’s Gay Village and just minutes from Piccadilly Station.

The Kampus gardens and Bungalow are the central feature of the community and are permanently open to the public, with the Bungalow operating as a village hall for pop-up events and community groups. The neighbourhood is alive with events and will be home to local independent bars, restaurants, cafés and retail from brands. 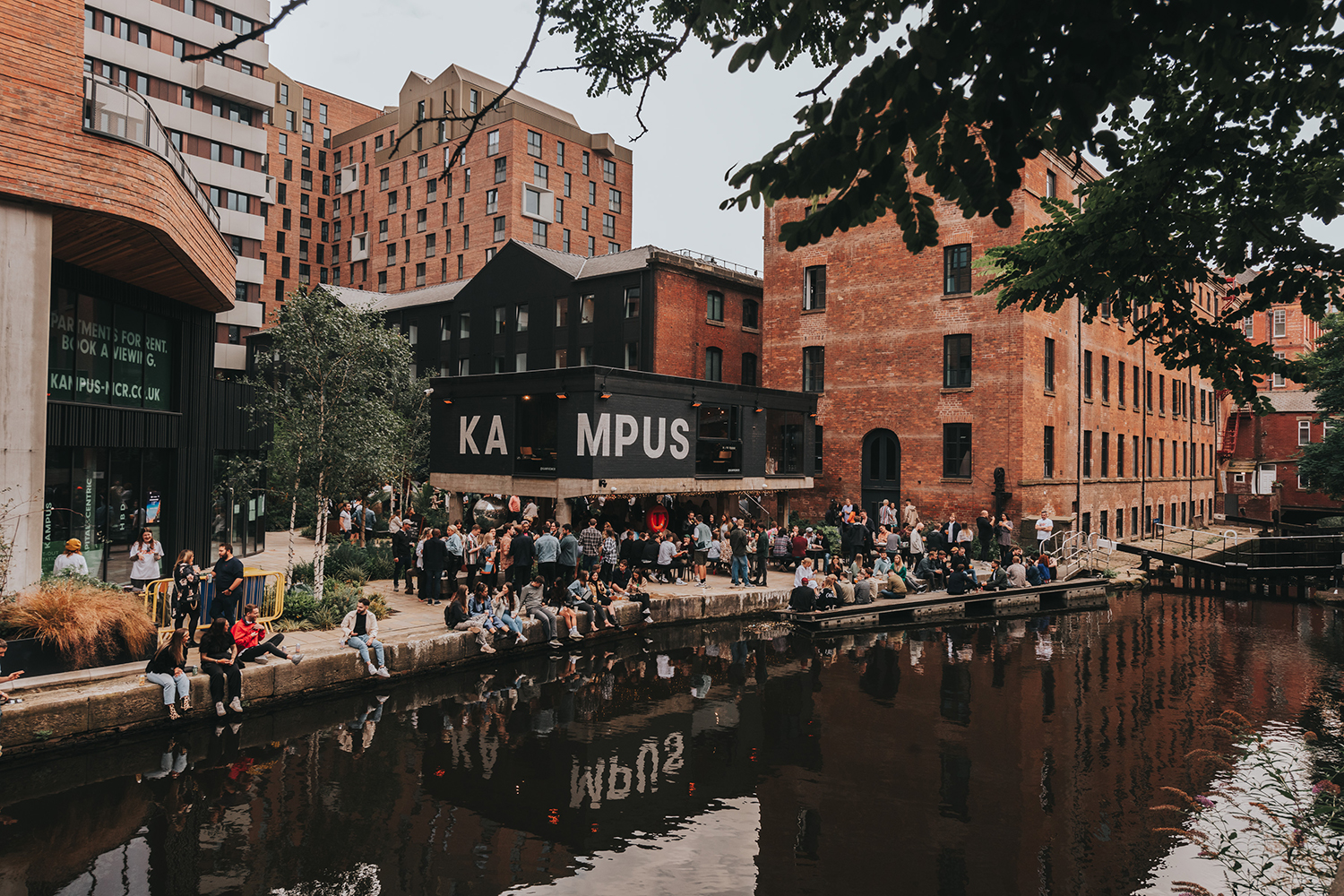 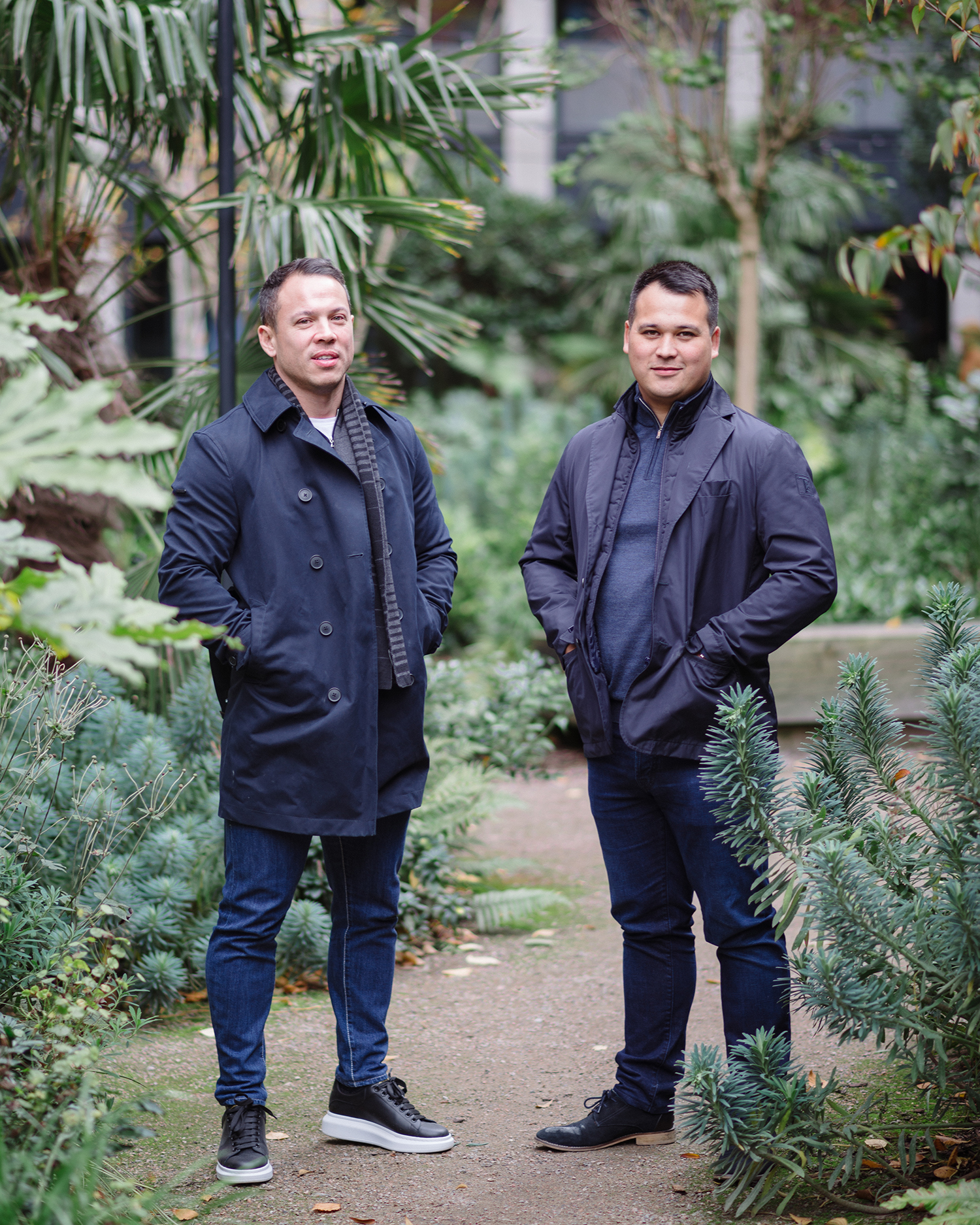 Residents at Kampus will have access to a brand new gym with free weights, cardio and core equipment and a yoga studio, a 24 hour concierge service and amenities from dog walking, dry cleaning, PT sessions and yoga, a private cinema, lounge, dining room and a number of terraces. What’s more, residents can move into their brand-new apartment with no deposit to pay.

The Winners of the Manchester Bar Awards 2022