Nationally-acclaimed, Liverpool-born restaurant, Maray, is set to open in Manchester this summer. 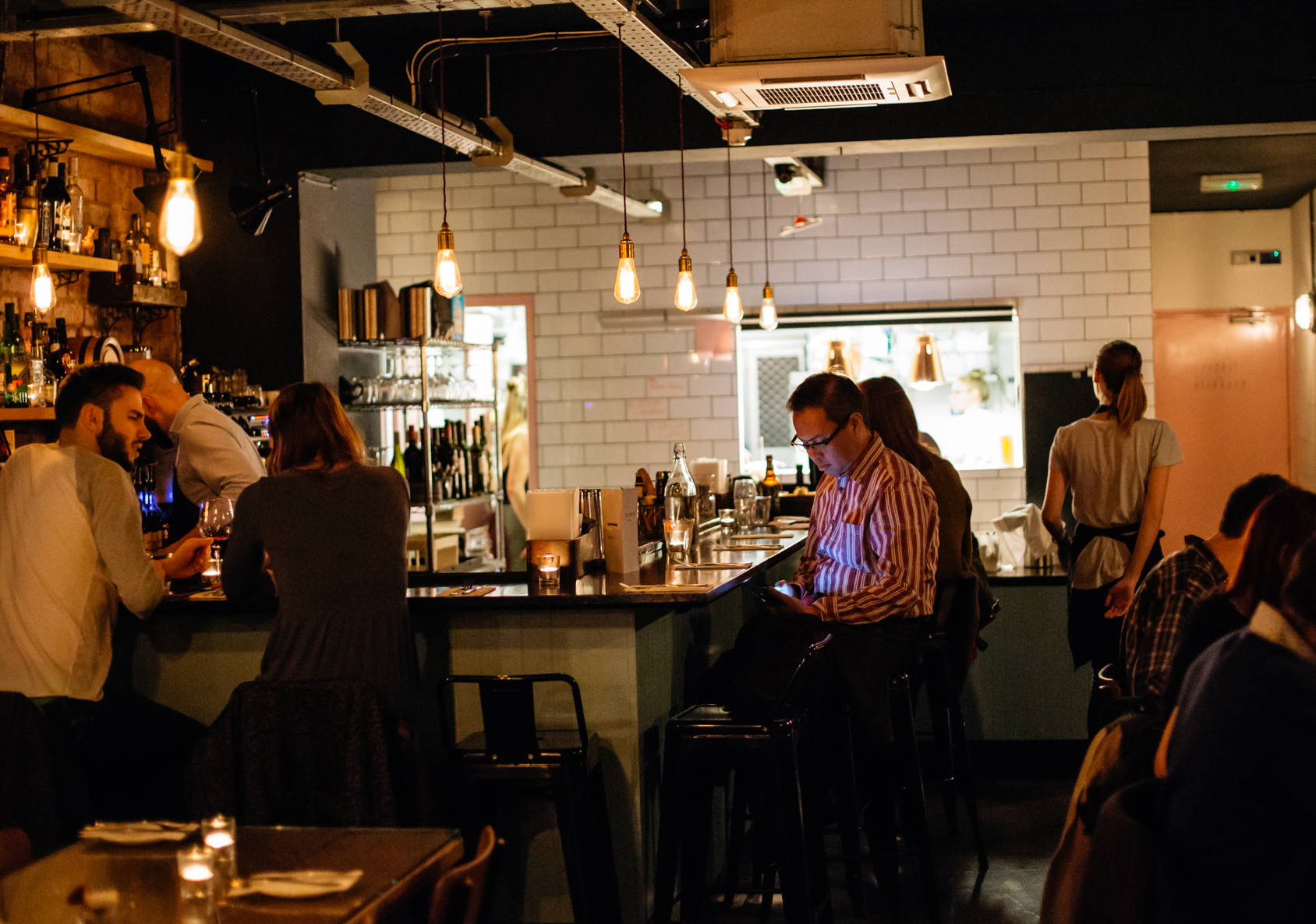 Founded in 2014 by James Bates, Tom White and Dom Jones, Maray currently has three sites in Liverpool. The Manchester site will be the fourth, the largest, and the first one outside its hometown.

The concept was originally inspired by the owners’ experiences in the Le Marais district of Paris – a vibrant arrondissement famed as a culinary melting pot of Middle Eastern flavours and stand out cocktail bars. 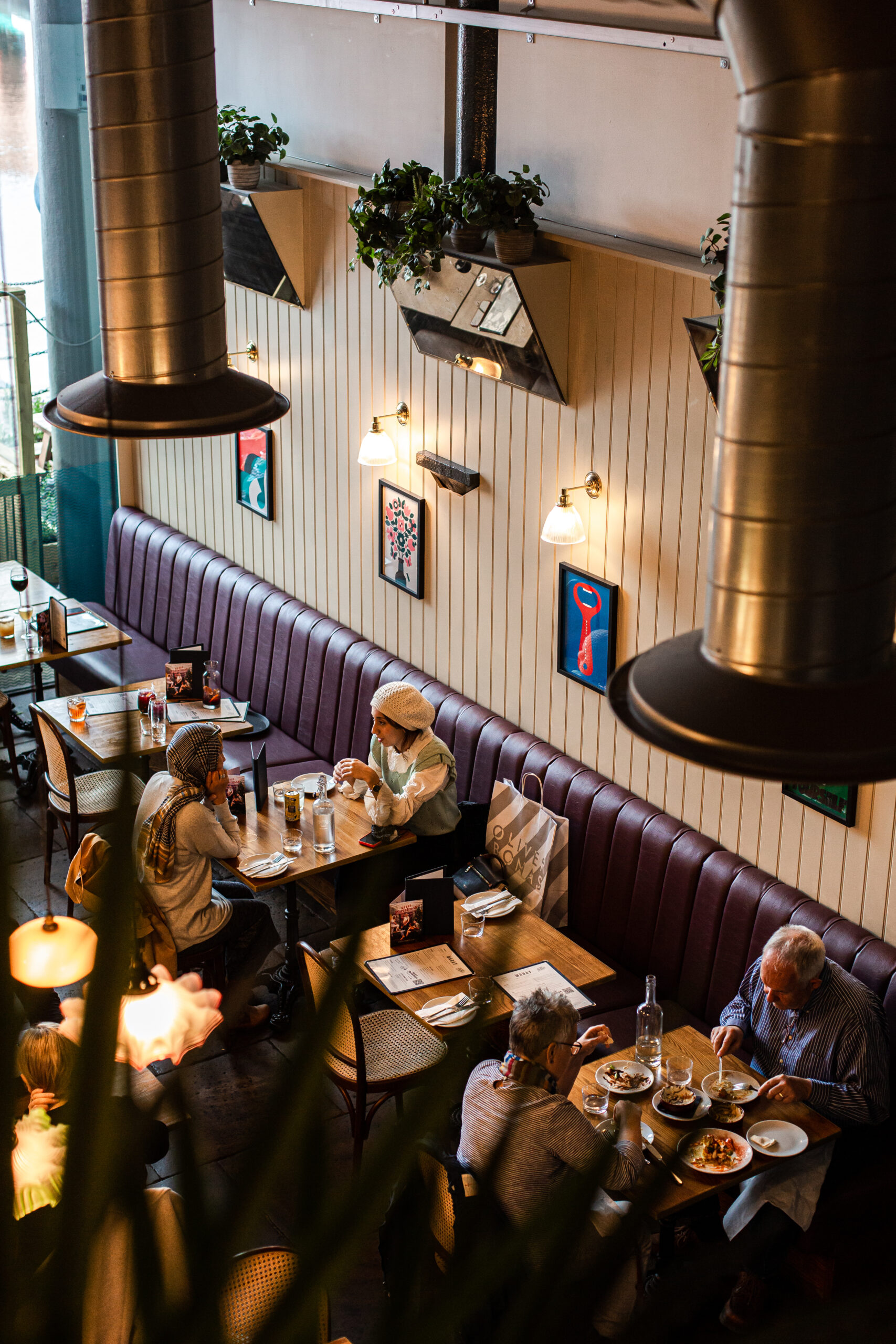 Dishes on the Liverpool menus include favourites like the show-stopping Disco Cauliflower, served whole and doused in chermoula, harissa, tahini, and yoghurt, and sprinkled with pomegranate, almonds and fresh herbs.

They are also famous for their crispy Buttermilk Fried Chicken with harissa and pickles. The menu features a selection of mezze, and small plates like falafel, lamb shawarma, baked halloumi and an extensive vegan and vegetarian offering including wild mushrooms with cannellini beans, sweet potato with tahini and date molasses, and spiced lentil & rice mejadara. 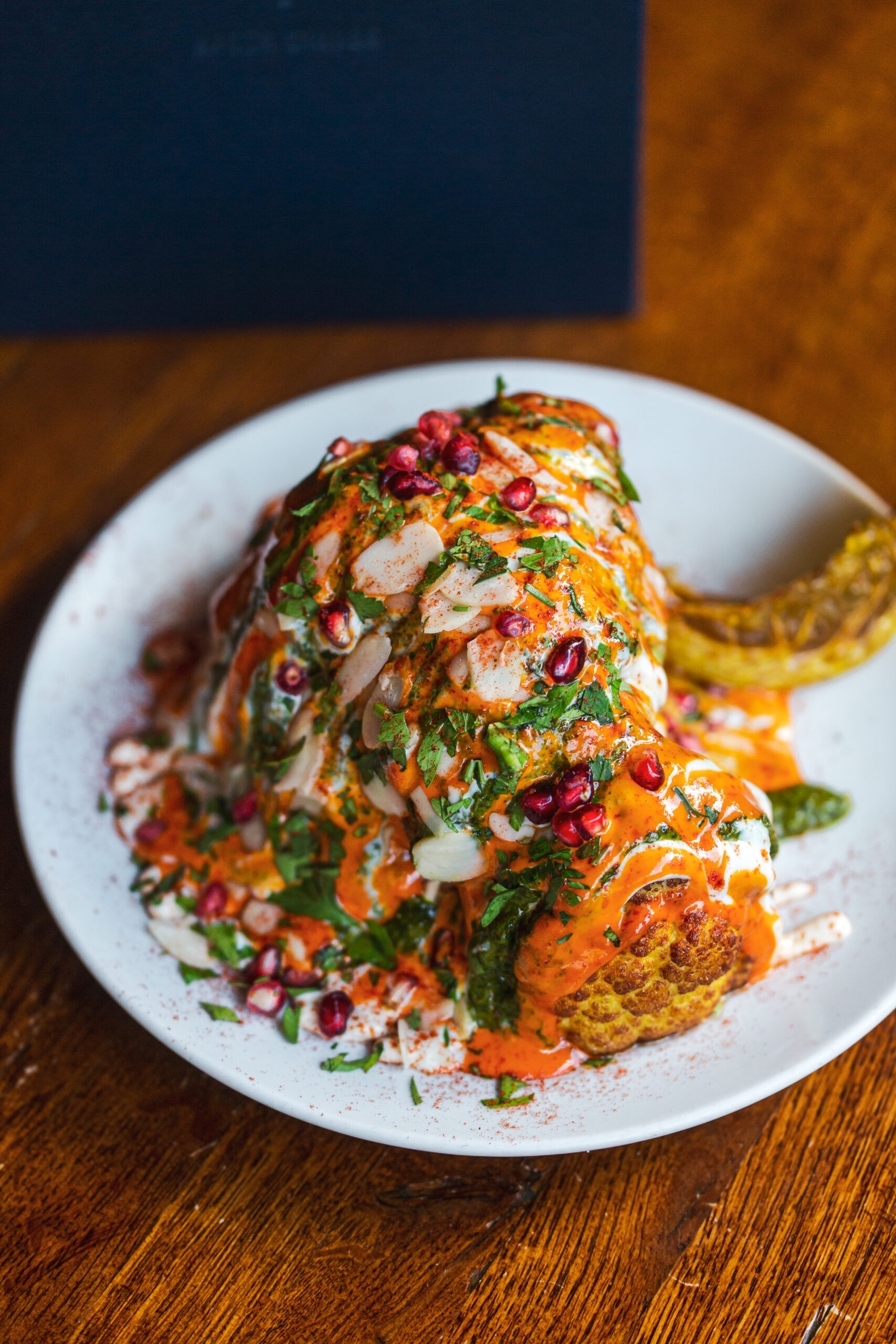 Alongside the food runs a range of bold and delicious cocktails, and an incredible wine list. Drinks on offer include a Margarita bolstered with Turkish apple tea & sumac salt, a house G&T made with beetroot infused gin, and guest favourite – The Agent Cooper, Maray’s famous riff on an espresso martini. Wines from across the world feature, with a focus on grapes and varieties originating in the same area as many of the recipes. 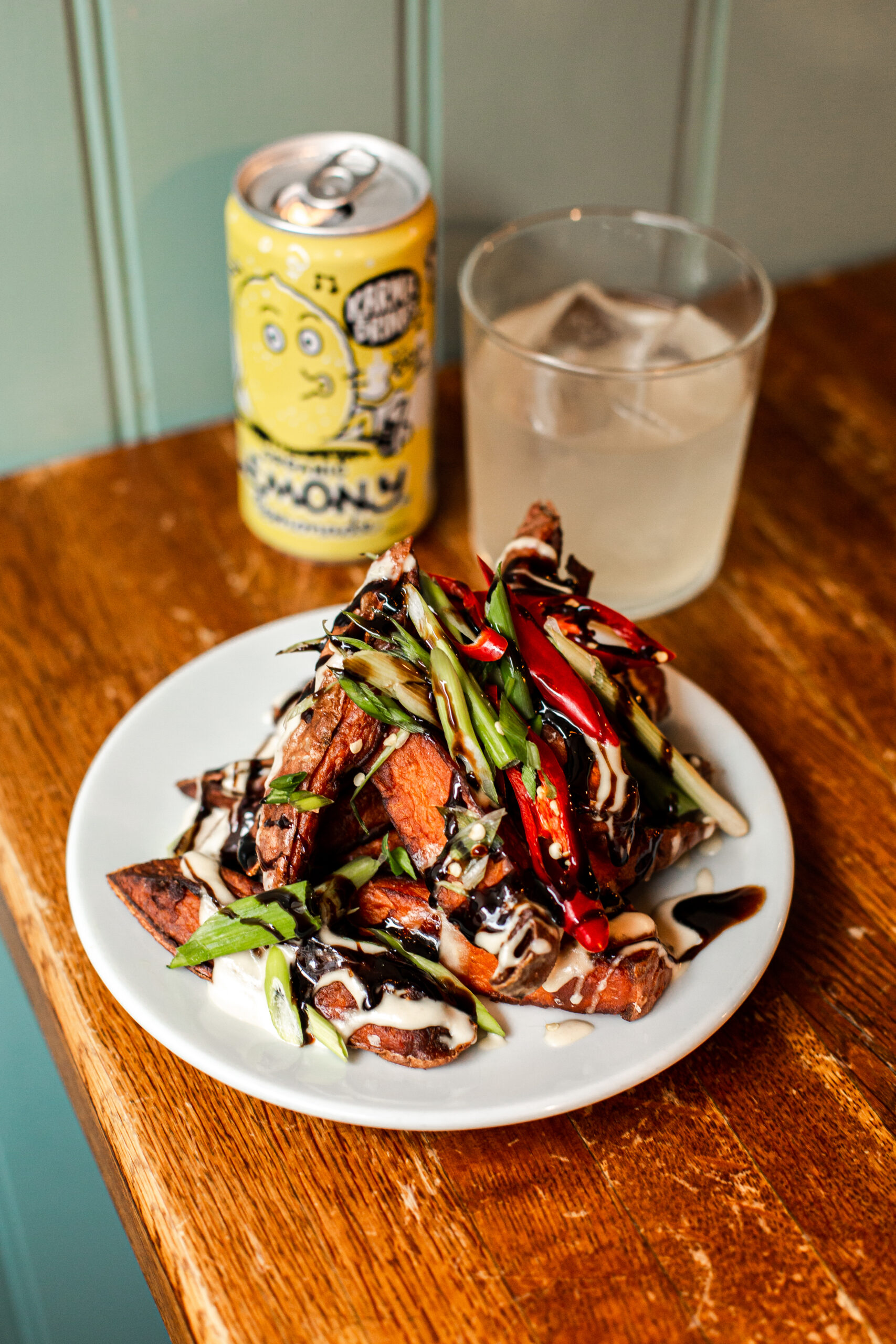 Maray, who recently became the first independent in the North West to achieve a 2 star Sustainable Restaurant Association rating since lockdown, will be opening their new site at Bruntwood Works’ Union building on Brazennose Street, right next to ‘The Hidden Gem’ church and a stone’s throw from Albert Square and Deansgate. 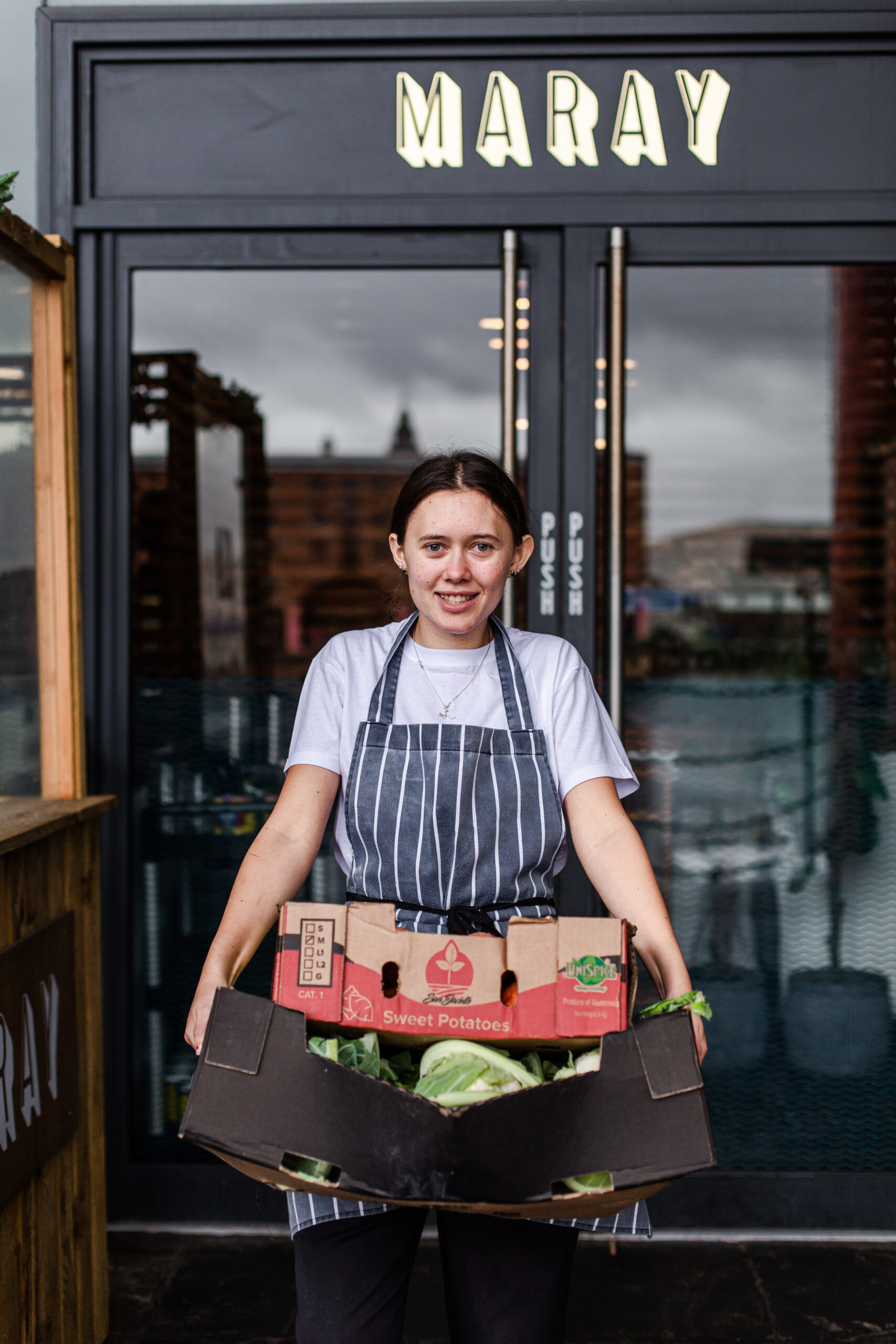 In the lead up to the opening, Maray is hosting a series of events and collaborations with big Manchester names. The full programme of events will be announced over the coming weeks and months.

Managing Director, James Bates, says: “Opening a restaurant in Manchester has long been an ambition of ours and we have combed the four corners of the city to find somewhere we felt was just right.

“We’re so excited to get going at Union, we love the area and feel like we’re going to be right in the middle of it all, in a city with a huge reputation for loving restaurants, nights out and a good drink!” 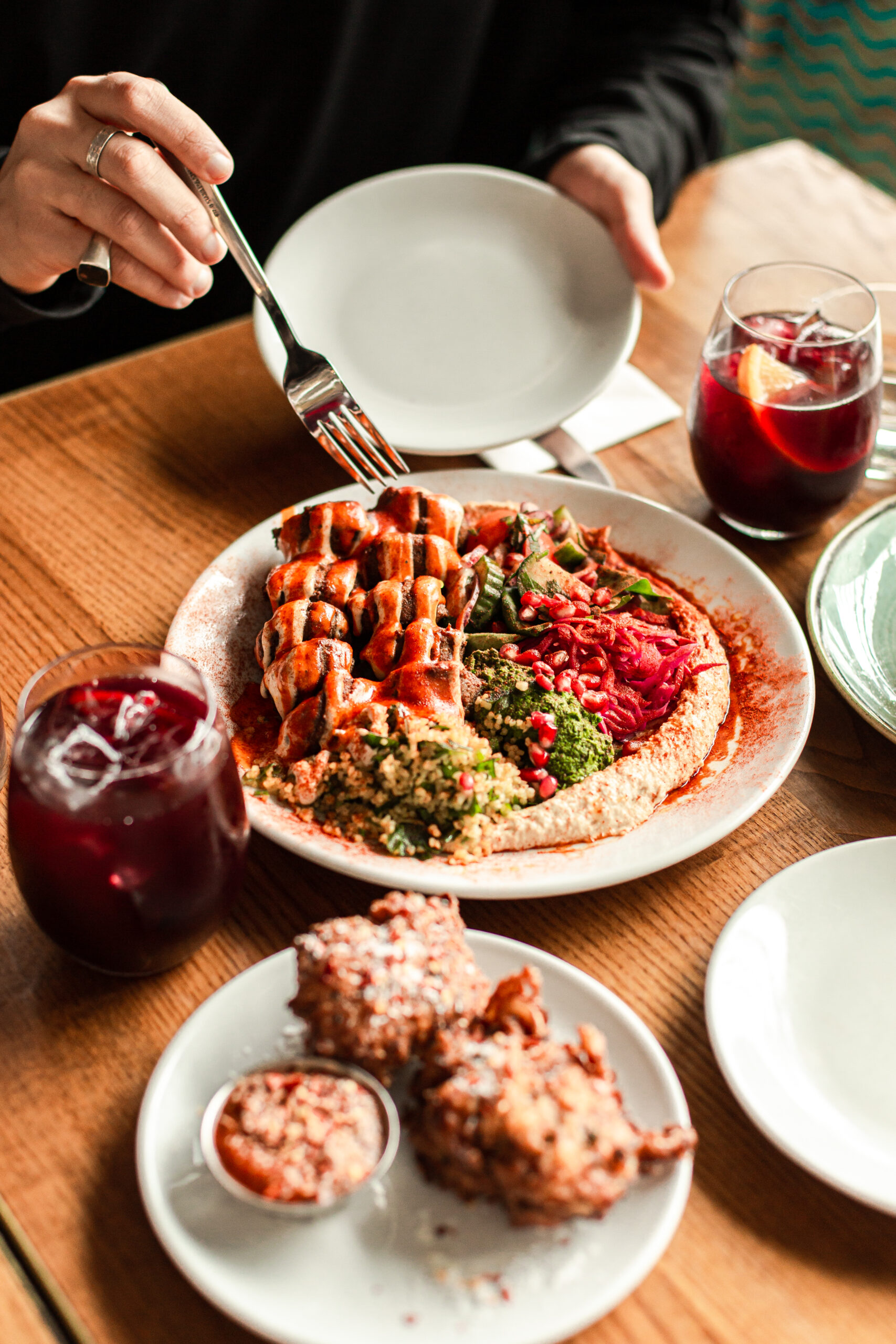 Charlotte Wild, Head of Retail and Leisure, from Bruntwood Works said of the announcement: “We are delighted that Maray will be opening its doors for the first time in Manchester at our Union building. As one of the most exciting operators in the North West, it’s fantastic that we’ve been able to facilitate Maray’s expansion into Manchester. We’re looking forward to welcoming them to Union, where alongside Ditto Coffee, they’ll add another fantastic independent name to the building’s amenity. Not only will this bolster the exciting transformation taking place around the Town Hall and Lincoln Square, our HQ is based at Union, so for us as a team at Bruntwood Works and the wider Bruntwood Group, it’s a double win!”

From ‘No Go’ Zones to Bohemian Utopia: What Happened to Hulme’s Notorious ‘Crescents’?