The family-owned Italian is ready to go over in Terminal 2... 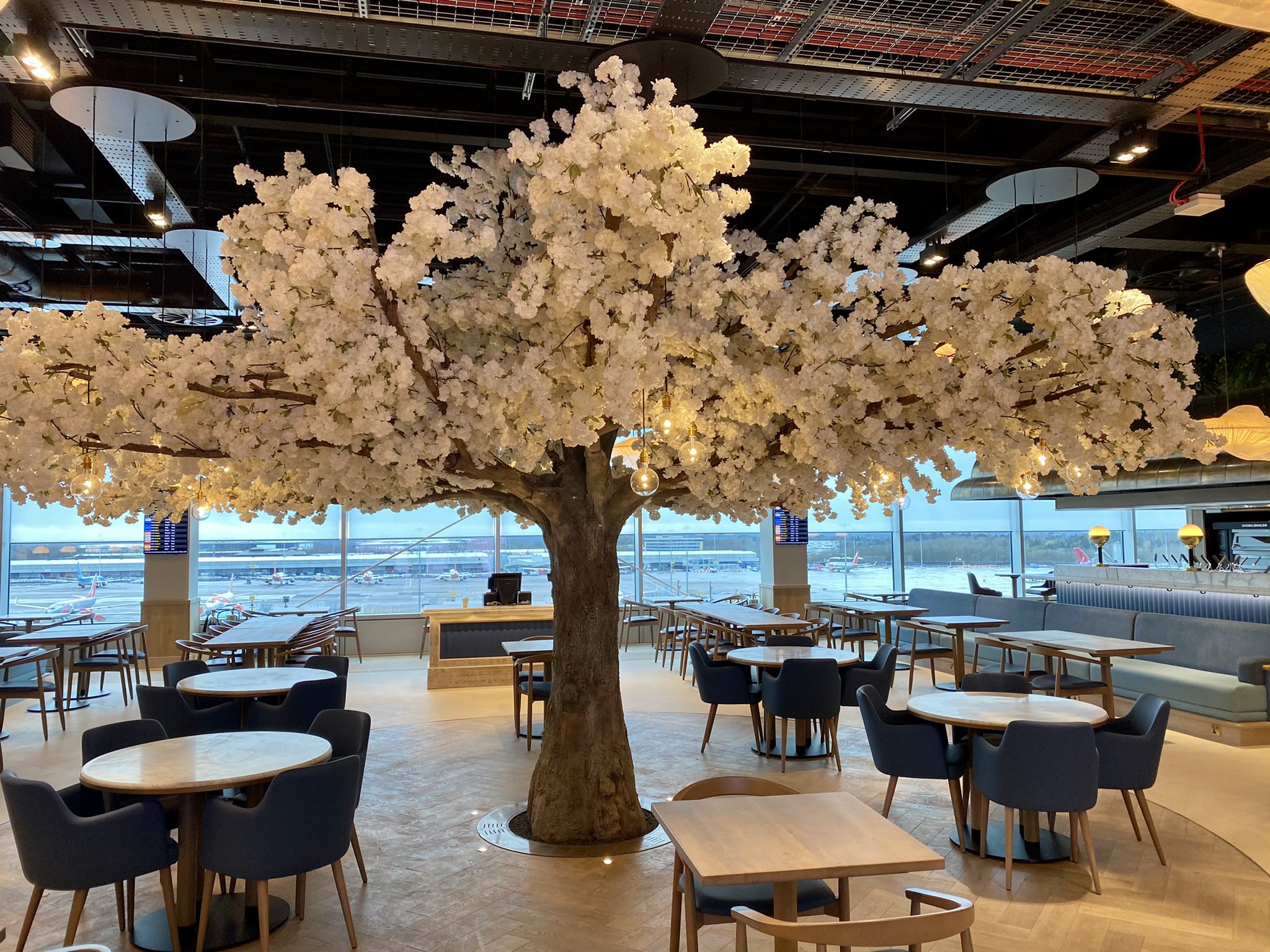 Yeah, yeah, yeah I know. The chances of any of us actually going to the airport anytime before August seems to be at around a big fat ZERO.

Even with our vaccination program seemingly going well (thanks to the NHS), that doesn’t mean that they’ve got their act together over in Benidorm or Bangkok – meaning the chances of a foreign holiday this year are still rather slim.

During this quiet time though it seems like Manchester Airport have been cracking on with their huge expansion plans, plans which involve pulling in a long list of operators into the terminals – one of which is Italian favourite – San Carlo. 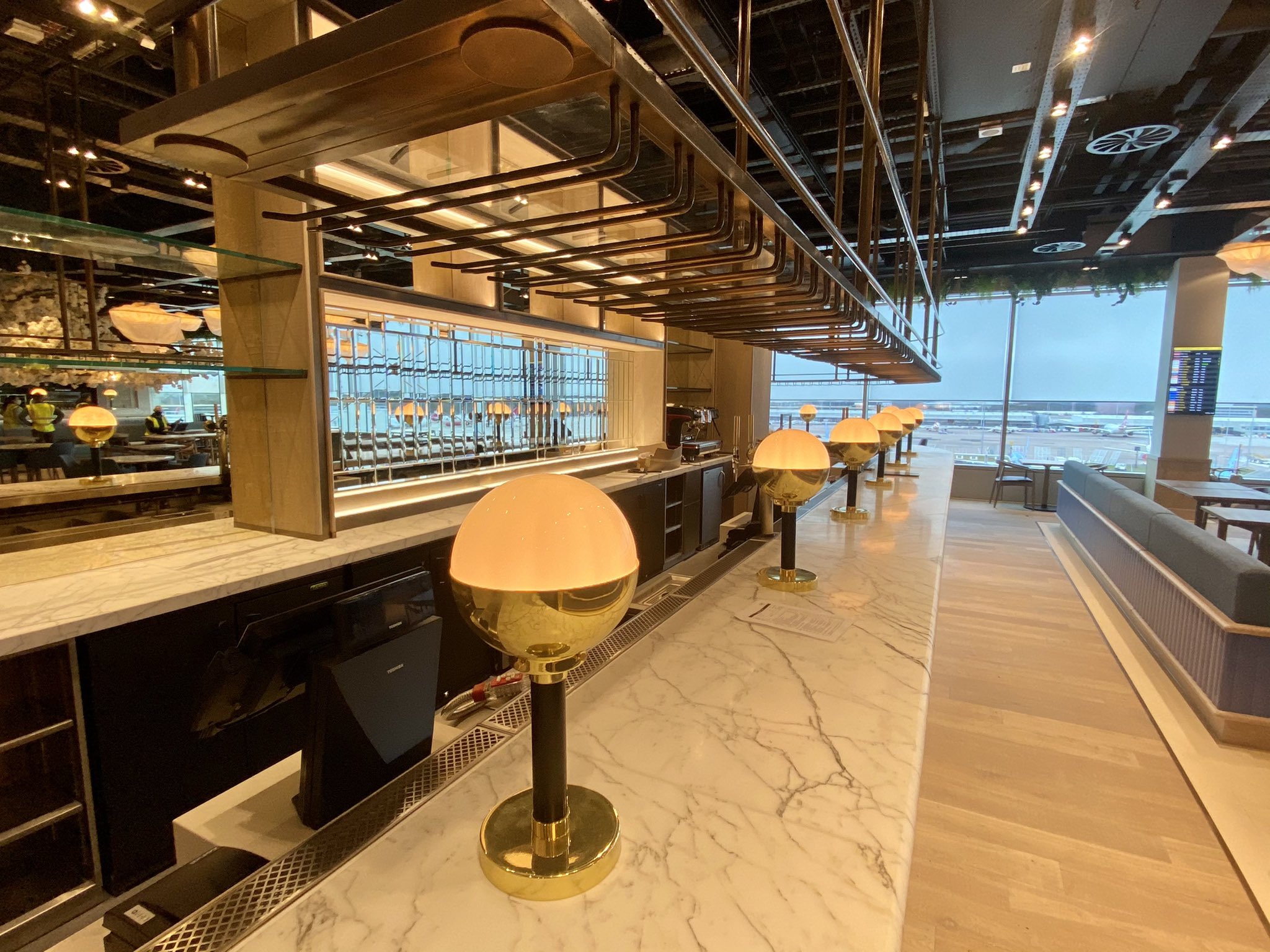 Judging by these pictures, the space is pretty much done and ready to go – but when it’ll be ready to be launched is anyone’s guess. Will they wait until the crowds return or are there enough people passing through the airport already at the moment to justify opening?

Whatever they decide, it’s great to finally have somewhere half decent to eat in the airport – instead of a manky Upper Crust and an own-brand Wetherspoons style pub but with Claridges prices.

The restaurant itself will be a San Carlo Cicchetti, of which they’ve operated one inside House of Frasier (literally across the road from the actual San Carlo restaurant) since 2011. 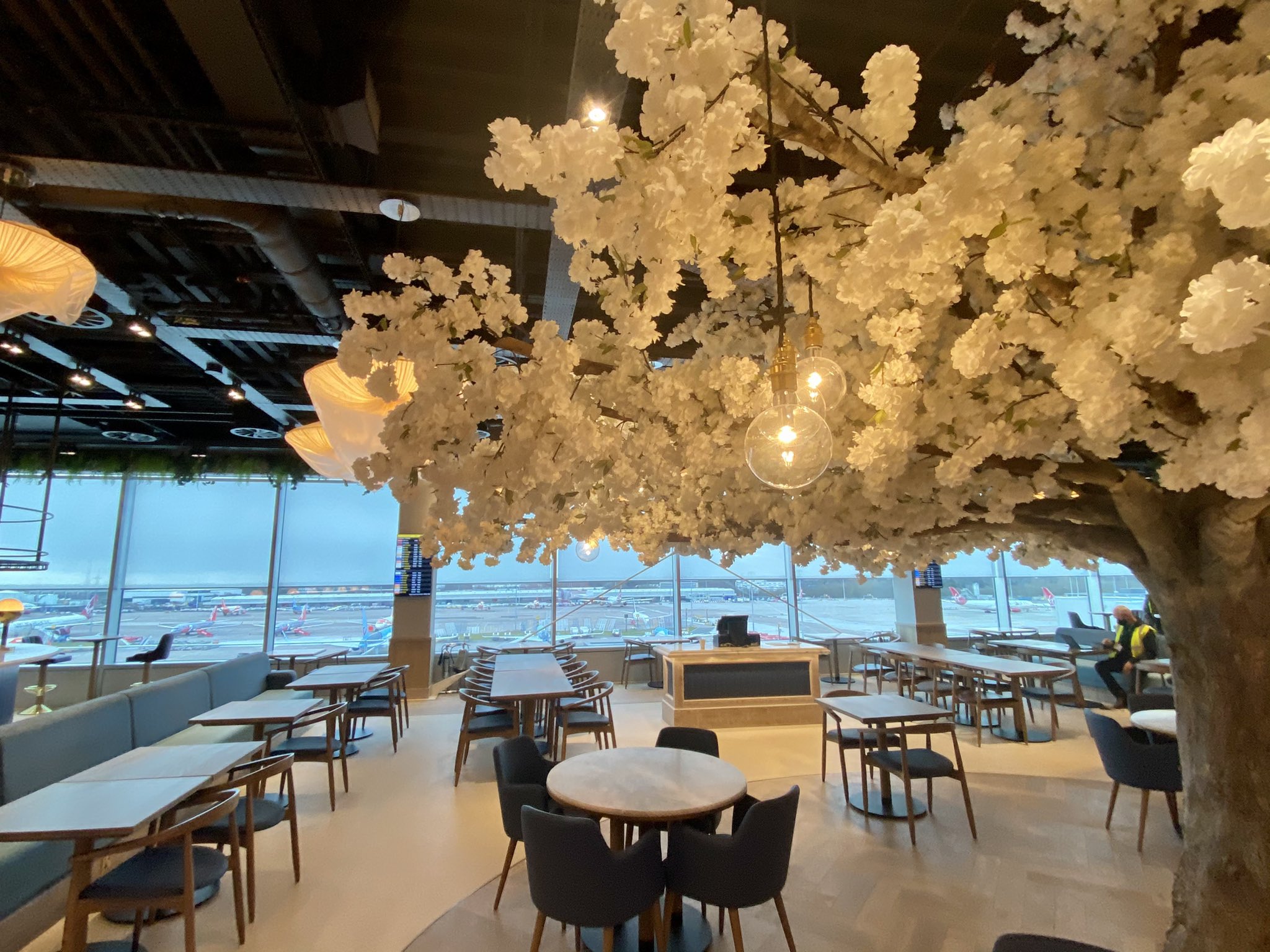 The doubling in size of the new departure terminal means that there’s a whole new set of venues to explore while you’re wasting 2 hours before you board. Alongside San Carlo there’s Grindsmith, Barburrito, Archie’s and more.

Run-Down, Scary Bouncers & The Best Club in the World – What happened to Sankeys?