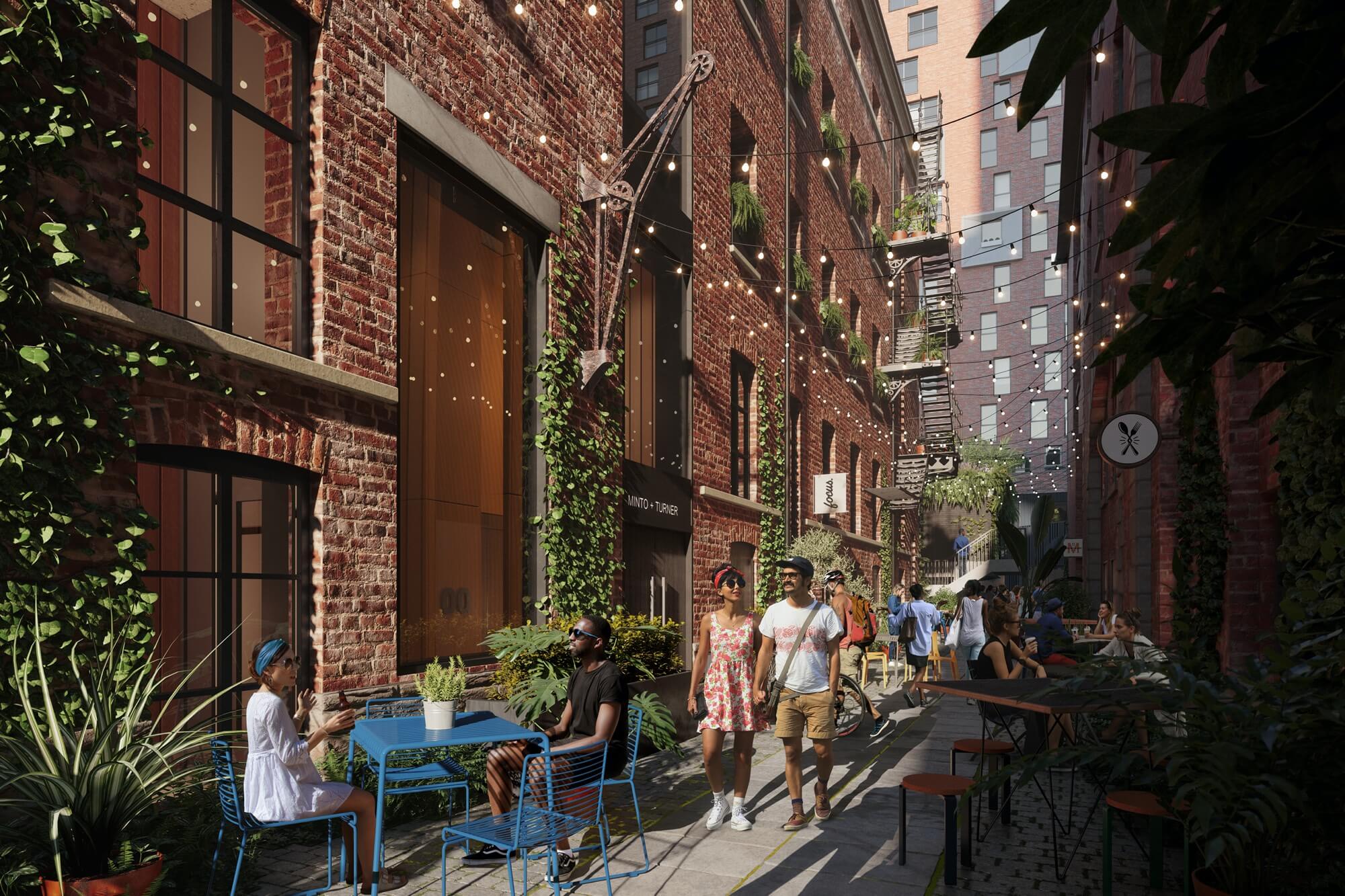 The first occupier announced for the reborn Little David Street – a fascinating, long forgotten street closed off for decades – Great North Pie are set to open a pie and mash café in Spring this year.

A modern take on a traditional pie and mash café, the mouth-watering selection of pies can be washed down with a matching beer or glass of Prosecco, with a full drinks menu on offer. 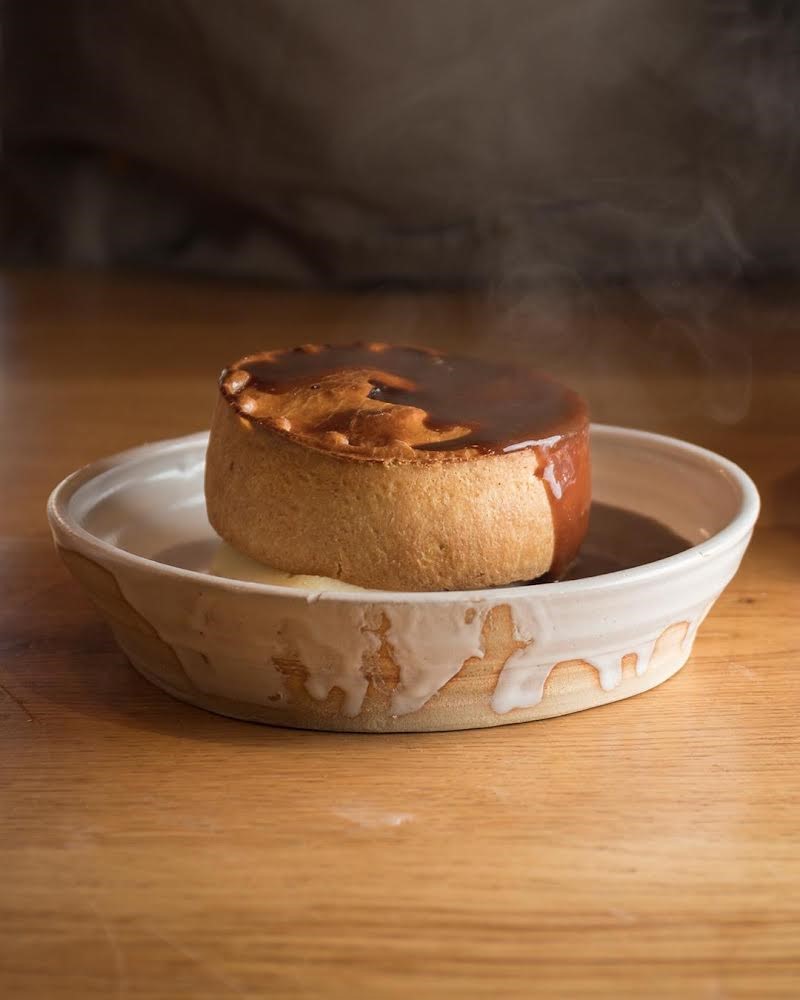 With booth style seating inside and covered outdoor seating on the cobbles of Little David Street, the café will also look out over the Kampus garden and the canal. The café will open seven days a week from 9am until late.

Husband and wife team Neil and Sarah Broomfield started Great North Pie ten years ago, making pies in their home kitchen for local farmers markets. The business is now one of the North West’s success stories with cafes in Altrincham and Ambleside in the Lake District.

Pie maker and owner Neil Broomfield said: “Since we started out making pies at home for farmers markets, we’ve always wanted a base in the city centre. We’d been looking for a while and as soon as we saw Kampus we knew it was the right place for us. It had to be somewhere intimate and cosy and Kampus really nails that laid back vibe.” 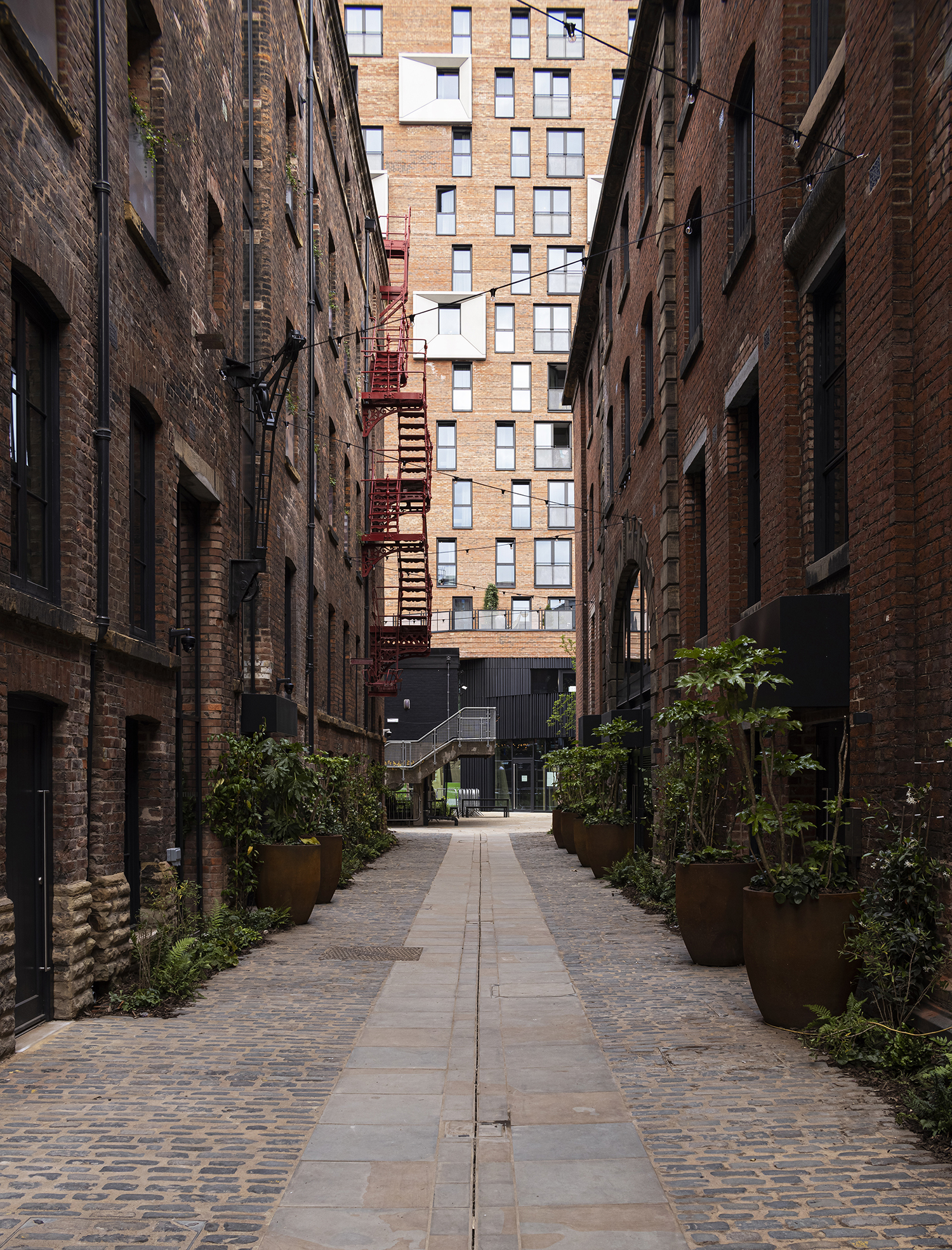 “We’ll be keeping things simple, just great northern pies and mash, with loads of gravy, and a few beers. The Kampus gardens are one of the nicest places to come and sit in Manchester and with the mix of independent traders that are coming, it’ll be an amazing community to be part of.”

Little David Street, part of the Kampus neighbourhood being developed by HBD and Capital&Centric, is thought to be one of the only untouched cobbled streets in Manchester. It’s now reopened to the public and set to be a bustling, alfresco hang out, buzzing with bars, cafes, shops and restaurants. 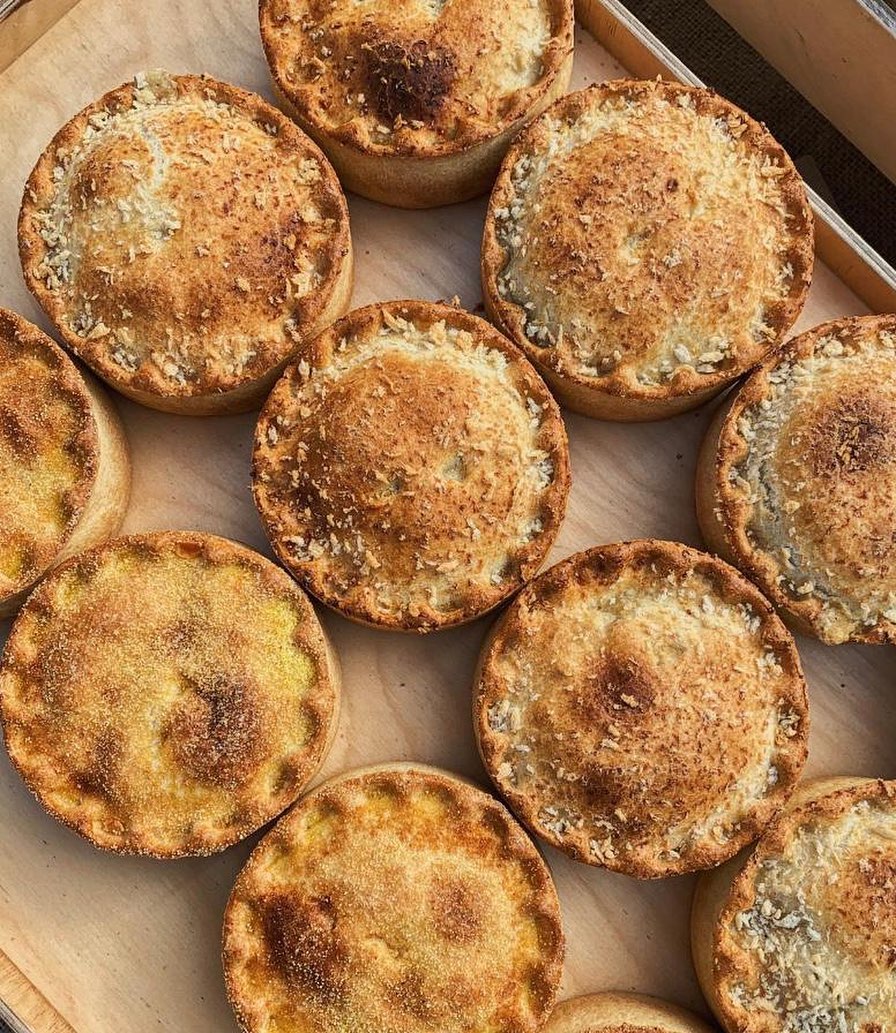 Adam Brady, HBD said: “Great North Pie is something of an institution when it comes to pie and mash and it’s amazing to welcome them to the Kampus community.

“They’re the first to sign up at Little David Street which will have cafes, bars and shops all spilling out onto the beautiful cobbles, giving it an almost European feel. It’s exciting to see how the Kampus neighbourhood is growing, whether you live here or not there’ll be something for everyone, and there’s lots more to come.”

“There’s really going to be nowhere else like it in the city.”

Great North Pie is the latest name to join Kampus which, with the likes of Nell’s, General Store, Pollen and Beeswing also signed up, is fast becoming a haven for some of Manchester’s most-loved indies.