It'll be the brand's only UK venue outside of London... 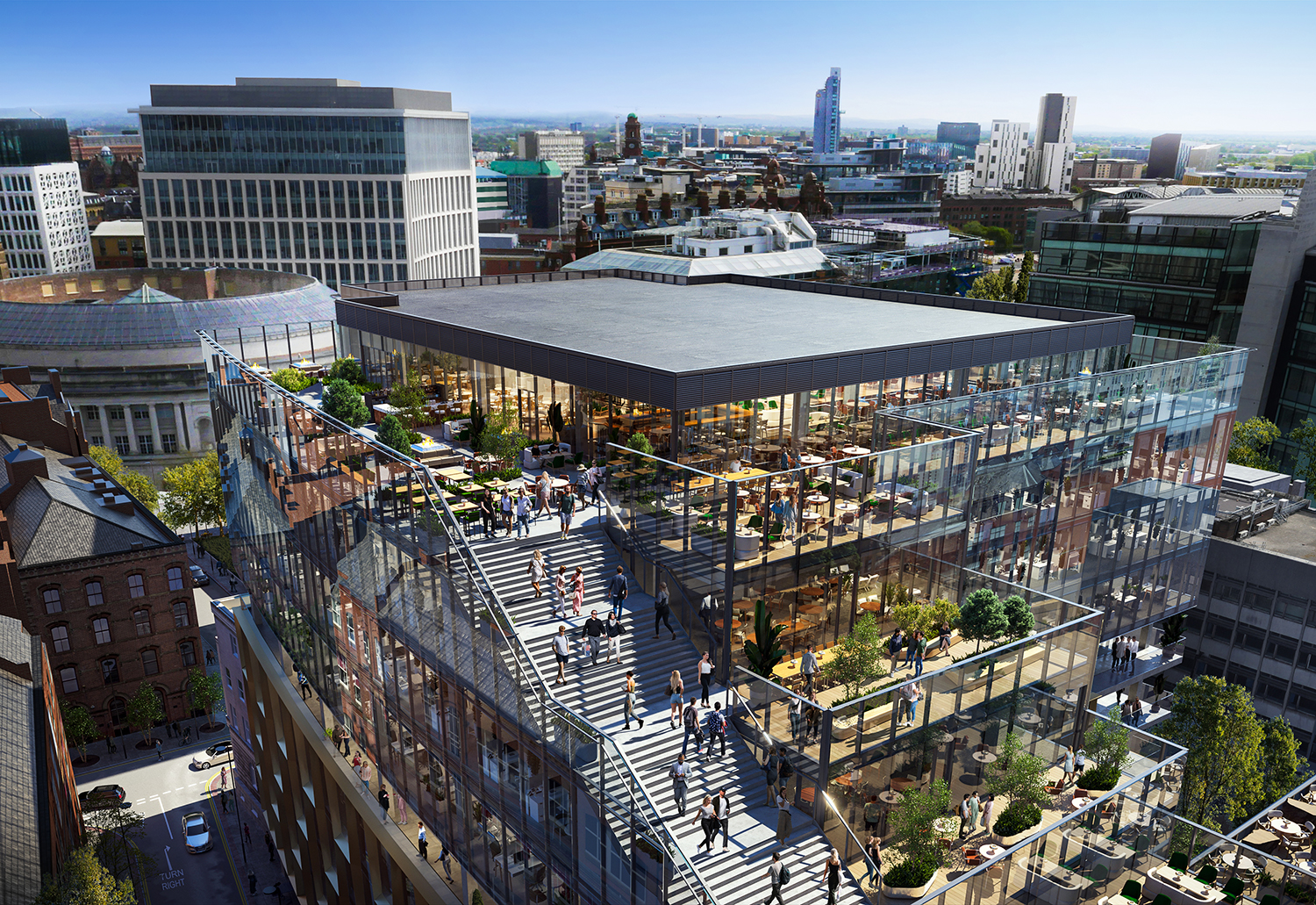 Famed for its innovative cuisine experiences, global Japanese-Peruvian restaurant, Chotto Matte, has agreed a deal to occupy the spectacular 20,000sq ft rooftop at the St Michael’s development in Manchester.

With existing venues in Miami and Toronto, Chotto Matte at St Michael’s will be the brand’s only other UK venue outside of London, whilst new international venues in Doha, San Francisco and Los Angeles are due to open by the end of 2022.

The brand is founded and owned by Kurt Zdesar, former European director for Nobu and consultant to Alan Yau for the launch of Hakassan. Chotto Matte specialises in Nikkei cuisine, which blends Japanese and Peruvian culinary traditions. 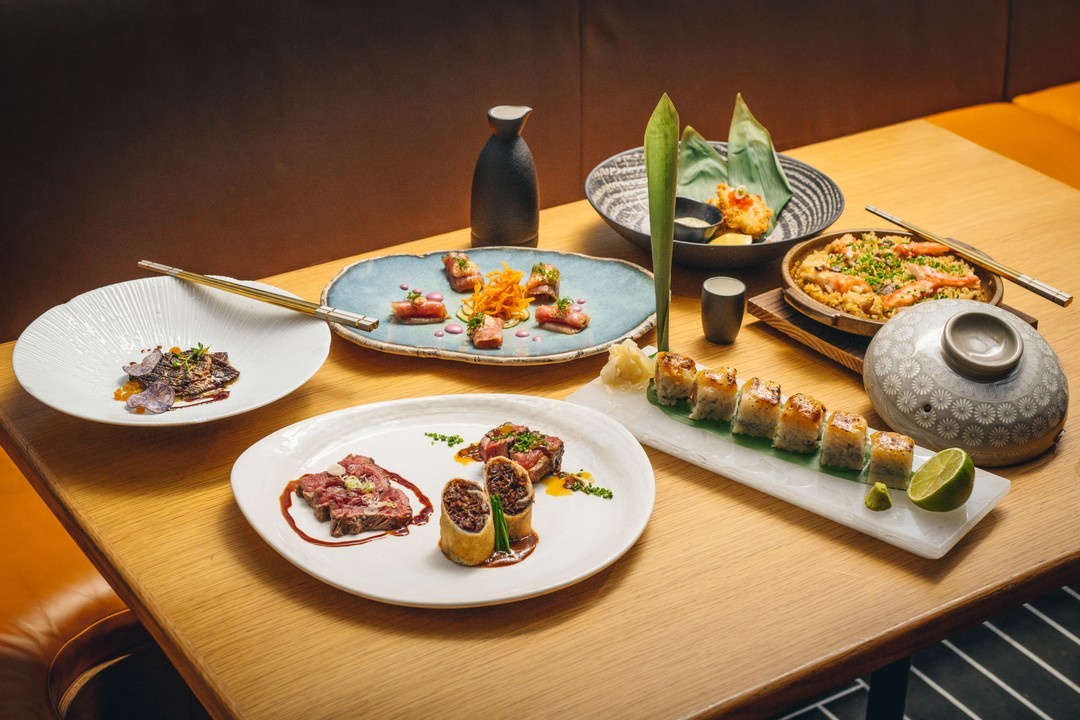 Due to open to the public in Summer 2024, the venue will include a rooftop terrace, overlooking Manchester’s historic Town Hall and boast an interior design scheme by award winning, international architect and designer, Andy Martin,

14 years in the making, St Michael’s has become one of Manchester’s most anticipated projects creating around 1,800 jobs. The development will transform a major part of Manchester City Centre, including the creation of a new Public Square.

Gary Neville from Relentless said: “This deal aligns perfectly with our vision for St, Michael’s and the 5* quality we are aspiring to with this project. We are pleased to be bringing this world class, innovative brand to Manchester.

Founder and Owner of Chotto Matte, Kurt Zdesar said: “We are delighted to continue our expansion plans and allow more people to experience the very best of authentic innovative Nikkei cuisine across the UK.

“I am personally very excited to bring Chotto Matte to such an ambitious place. I have been monitoring the city’s growth for years but never found the right opportunity until now.” 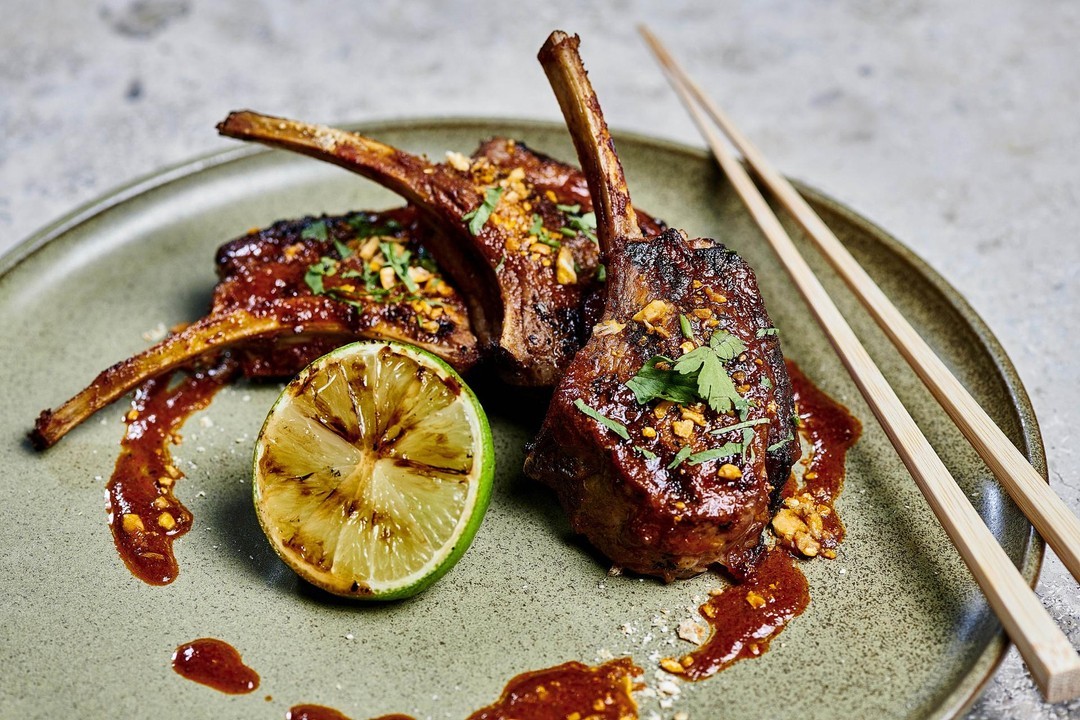 “It is only when meeting with Gary Neville and understanding his vision, with Relentless, for this first of a kind development that I felt a great synergy with our brand.”

“The city is growing at an exciting pace and timing couldn’t be better for Chotto Matte to bring diversity to the local landscape. I see this new opening as an important part of our international expansion plan.”

St Michael’s is the first real estate investment in Manchester from leading global investment firm KKR, which formed a JV with Relentless last year to deliver the project. The high-quality St Michael’s scheme will bring a major part of Manchester City centre, that is steeped in history, back to life. It will also see the refurbishment of Bootle Street Police Station which has stood empty for over 8 years which is important to the wider city’s restoration project following on from the pandemic. 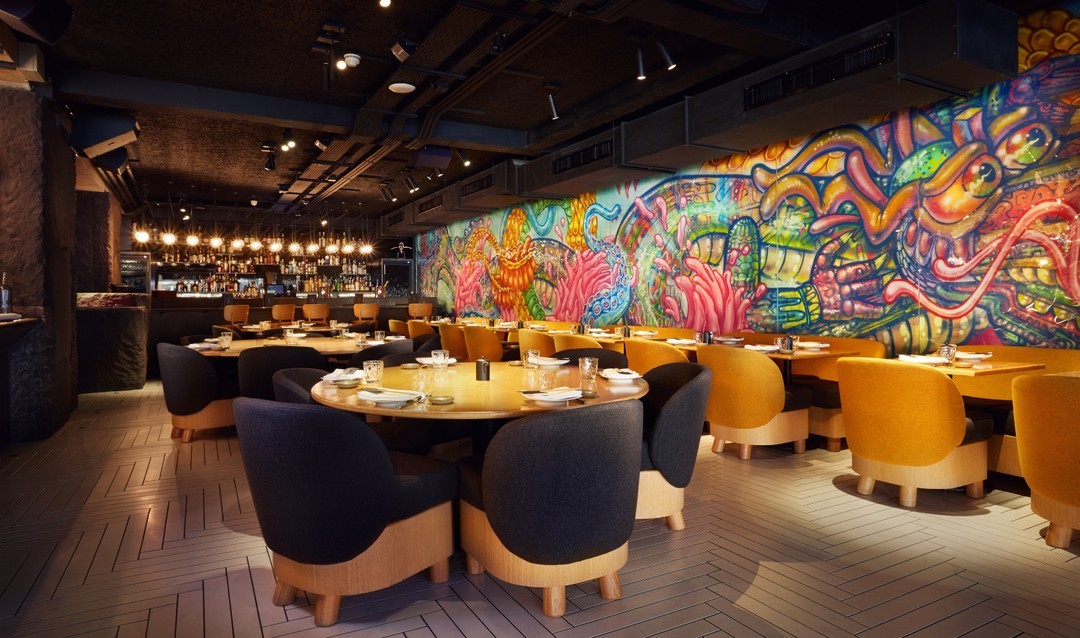 The scheme is expected to attract new businesses north-shoring to Manchester taking space in the development’s commercial space and the opening of F&B units on both the ground and rooftop with new leisure/restaurant operators providing inward investment into the city as well as jobs for the hospitality sector in the city.

Dan Davies from Metis Real Estate, consultants for St Michael’s, said: “St Michael’s is a unique scheme and is the perfect setting for Chotto Matte in Manchester. Known for their spectacular locations, I have no doubt the restaurant will be something special once launched and will complement the wider scheme impeccably.”