Is Gary Usher set to launch a NEW Tapas Restaurant in Manchester?

The chef-restauranteur has teased a new tapas restaurant on Twitter...

…the only thing is – nobody knows where it’s going to be yet! 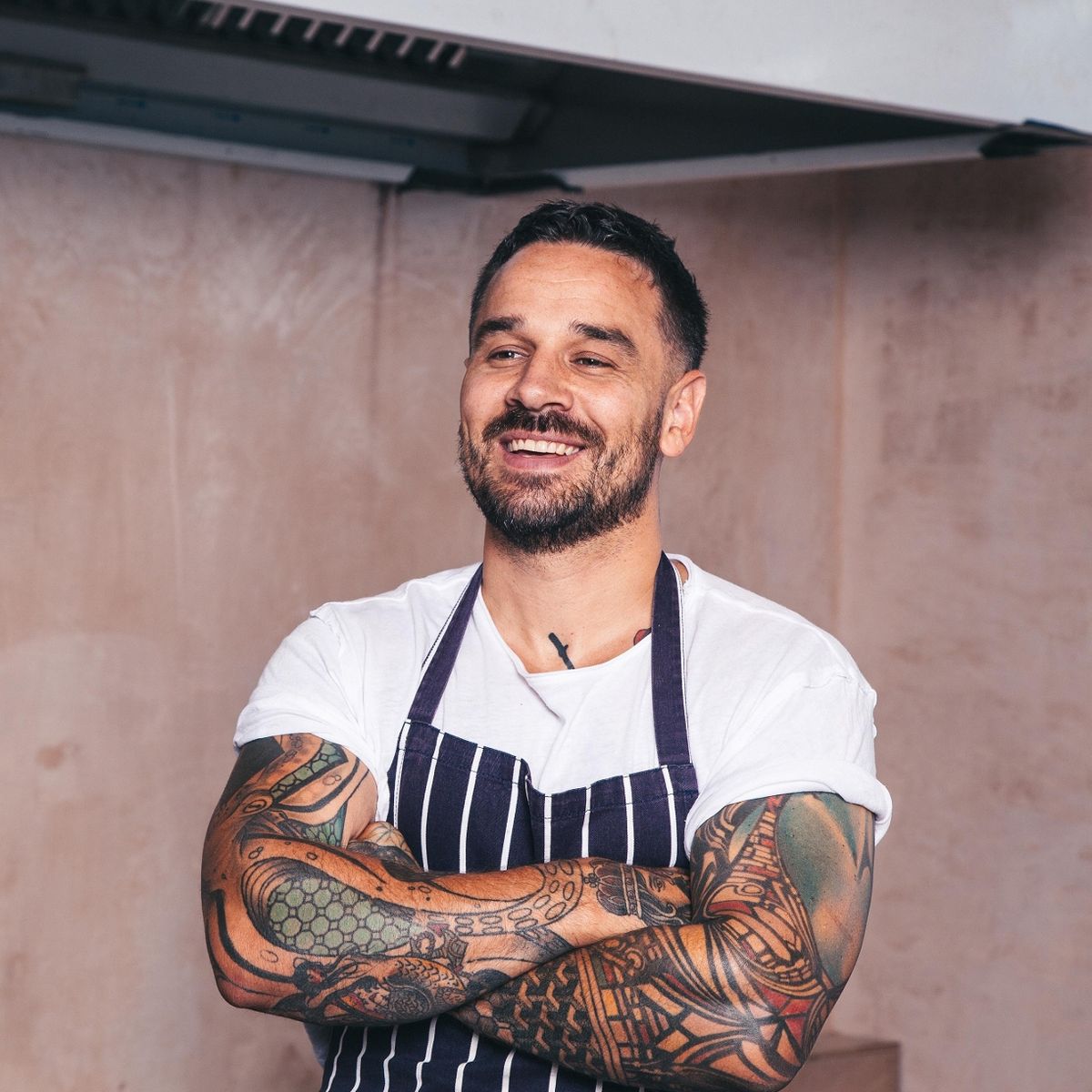 Set to be called Joya Tapas, the outspoken chef-restauranteur teased the first of three newly proposed restaurants on Twitter, complete with a swanky new logo – although no other details were revealed.

So we don’t know where it’ll be or when it’ll be opening, hence the question mark in the title of this piece. It could be Manchester – it might not be. Gary is remaining very tight-lipped about the whole thing.

I’m just a boy standing in front of 17 thousand Twitter friends asking them to like our new little restaurant pic.twitter.com/PBg6y7QVWX

It could be here in Manchester and join KALA and Hispi, or join Sticky Walnut in Chester, Burnt Truffle in the Wirral or Wreckfish in Liverpool. Or it could be anywhere really, we dunno.

We’ve already got some absolutely fantastic tapas offerings in the city, including El Gato Negro, Baratxuri at Escape to Freight Island and La Bandera. Not to mention the magnificent Bar San Juan in Chorlton – but I suppose there’s plenty of room still for more. That is what tapas is all about at the end of the day!

The announcement came off the back of his plan to open three new restaurants using funds raised by selling shares in his Elite Bistro business.

Intending to raise £2m with the sale of the shares via a crowdfund on Crowdcube, it’ll be used to strengthen the business, create a new brand within it and open up three new sites.

Good morning all,
Obviously this is just a drop in the ocean of the full details of us trying to raise 2 million pounds on crowdcube by selling shares in Elite Bistro… but it’s a start.
There’s so much more to explain, & I will.
Thanks for all your positive comments so far 🙏 pic.twitter.com/t6OZV8bbFm

Usher has, of course, used crowdfunding extensively in the past, funding most of the restaurants within his portfolio that way, including Hispi in Didsbury Village and Kala on King Street in the city centre.

He also recently used a crowdfunder to raise money to launch Elite Bistro Events, the catering arm of the business that was created during lockdown off the back of the huge popularity of the Elite Bistro at Home meal kits.

Gary’s latest Crowdfunder, selling shares in Elite Bistros will kick off from 4th April. In the meantime, follow them on Instagram…

Brick Lane’s Legendary ‘Rib Man’ is coming to Manchester for One Day ONLY!