Kong's Fried Chicken is heading to Dog Bowl with a long list of new dishes... 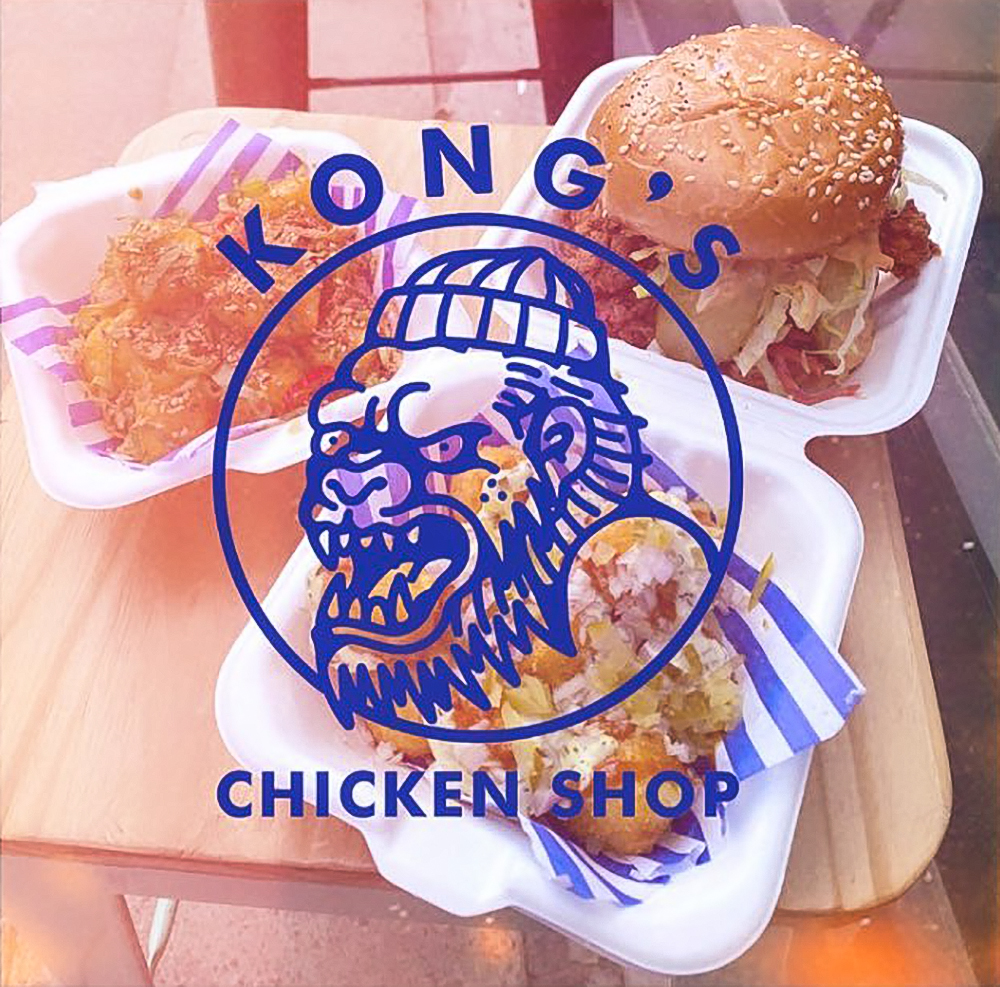 I suspect that the answer to that question is a big fat ‘NOBODY’, unless you’ve never actually had ‘the pleasure’ of one of their fantastic sandwiches or dishes, in which case – you need to remedy this ASAP.

Since launching back in 2021 at a temporary collection spot at CBRB in the Northern Quarter, to a residency at Foundation Coffee House on Portland Street, Northern Monk Refectory and most recently Clubhouse on Spinningfields and The Head of Steam in Didsbury Village – they’ve certainly been around the block this past 12 months. 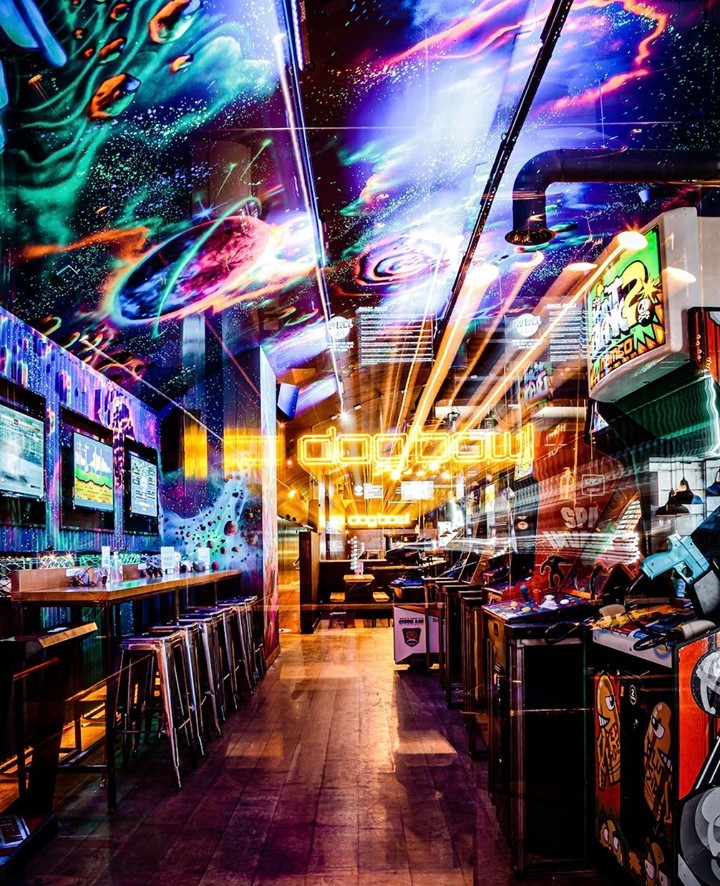 This month sees Kong’s arrive at Dog Bowl on Whitworth Street, and they’re launching their very own US Diner, with an impressive selection of sandwiches, burgers and mains – plus some pretty special sides, wings and tendies. There’s some absolute bangers on the menu, they’ve even created Fried Chicken & Waffles with Ice Cream! 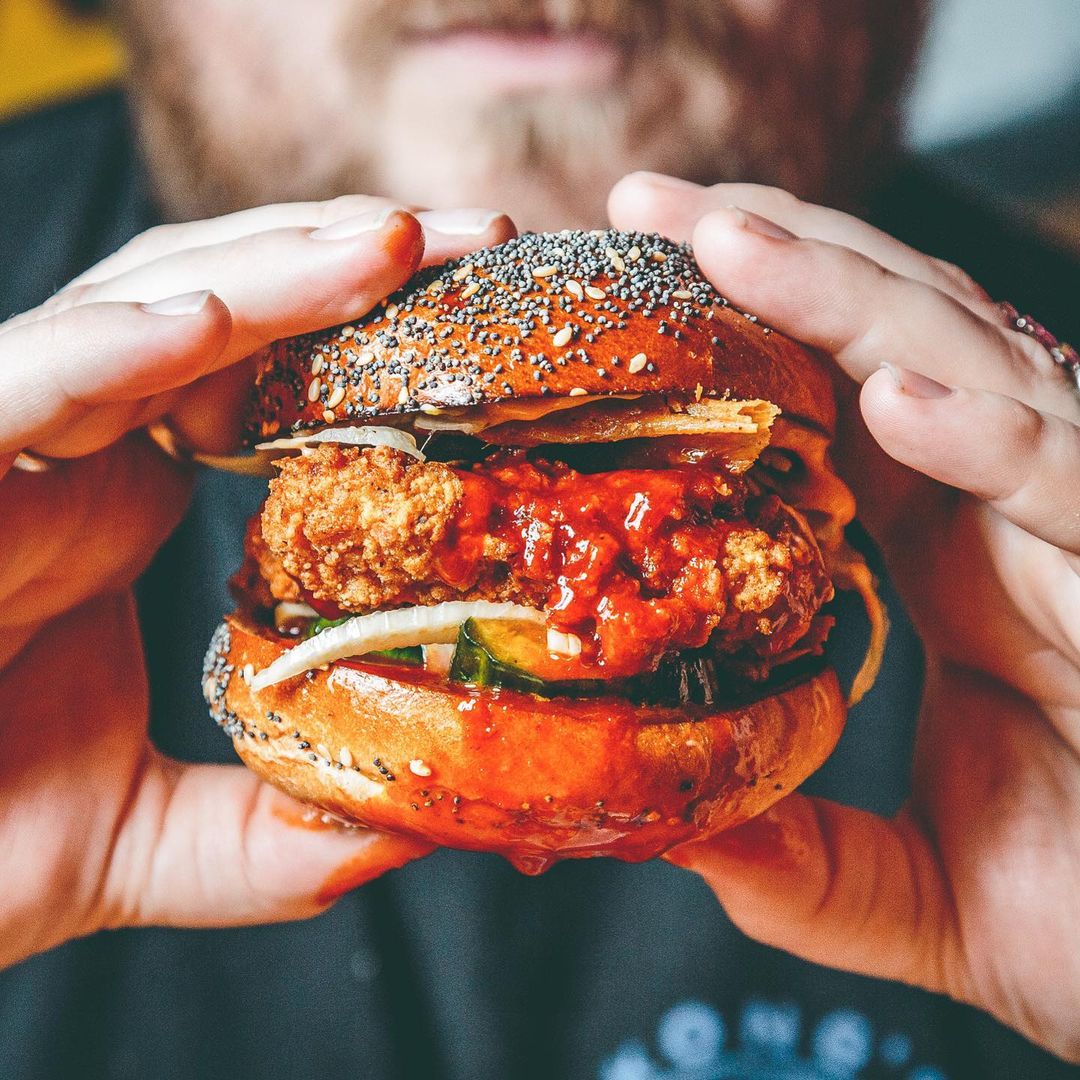 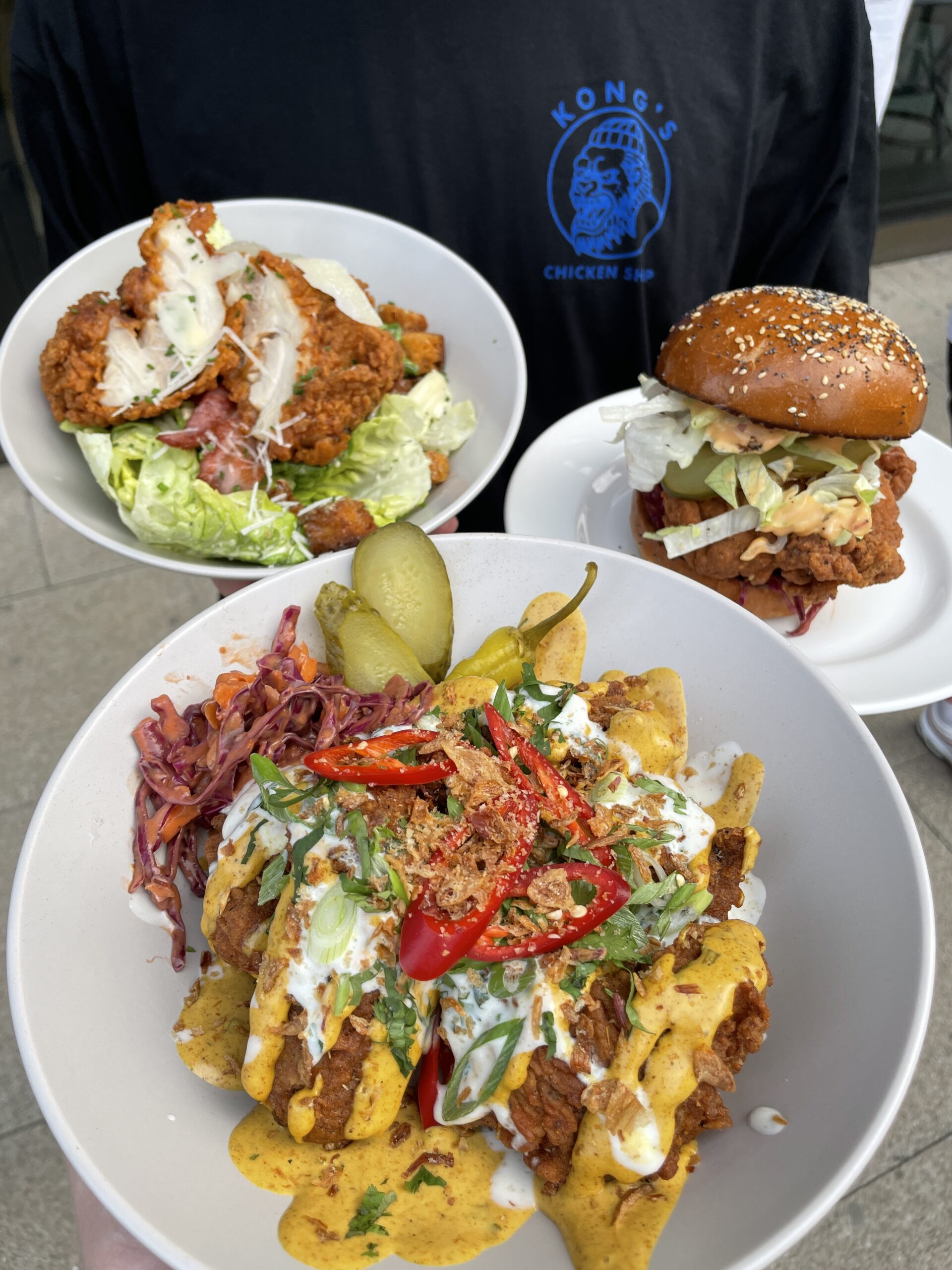 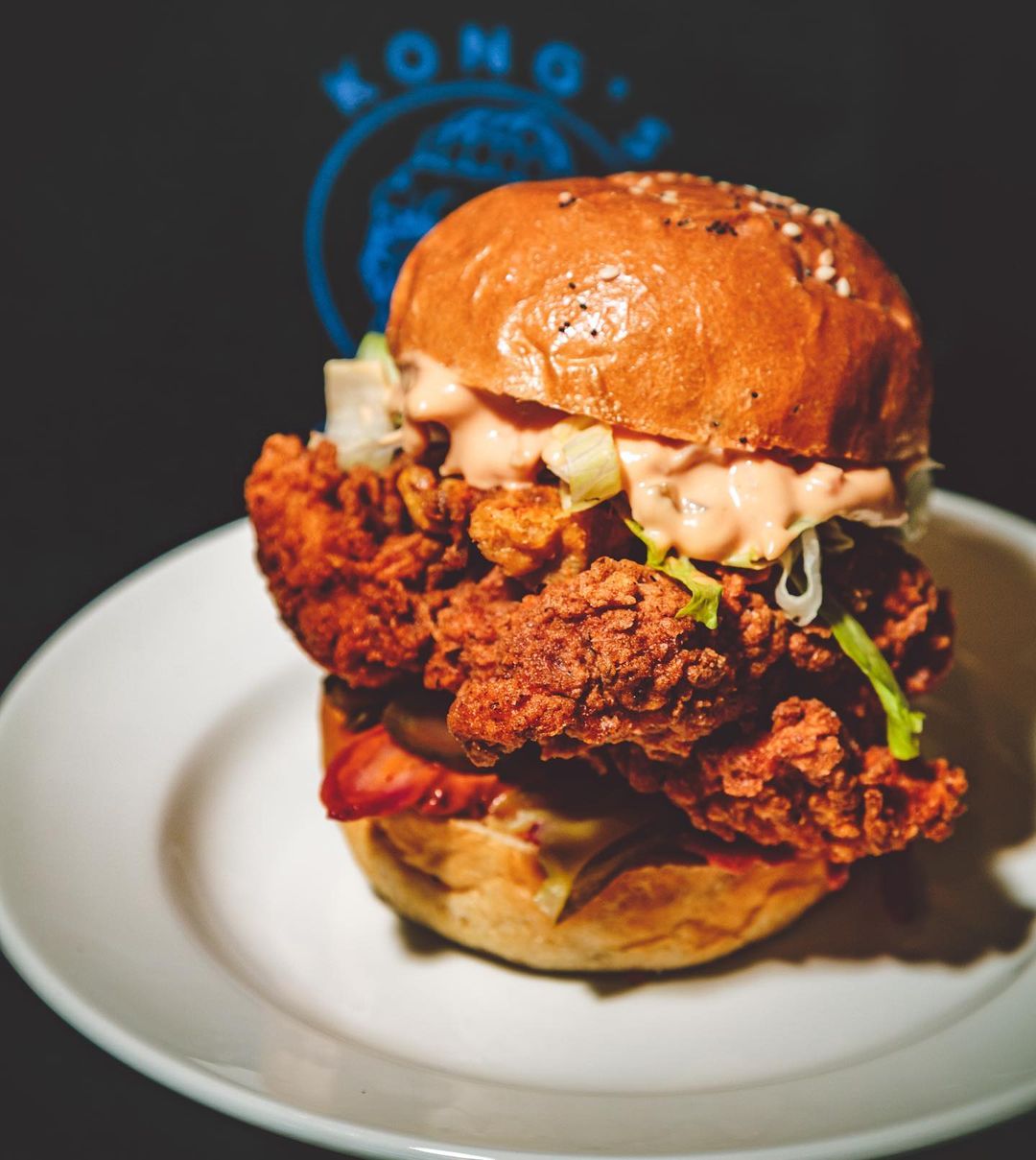 Kong’s will be opening up in Dog Bowl from Wednesday 19th January, and you can get yourself 25% OFF food when you book a table in their first week at the venue (until 23rd Jan).

Dog Bowl will also be running their on-going offer of Beer, Burger & Bowl for £15, Monday – Friday 12pm – 5pm which will include a Kong’s Signature Chicken or Vegan Sandwich.

Grab 50% OFF Cocktails at Three Little Words this Month