Take a trip to the Mediterranean without having to bother packing or getting on a plane... 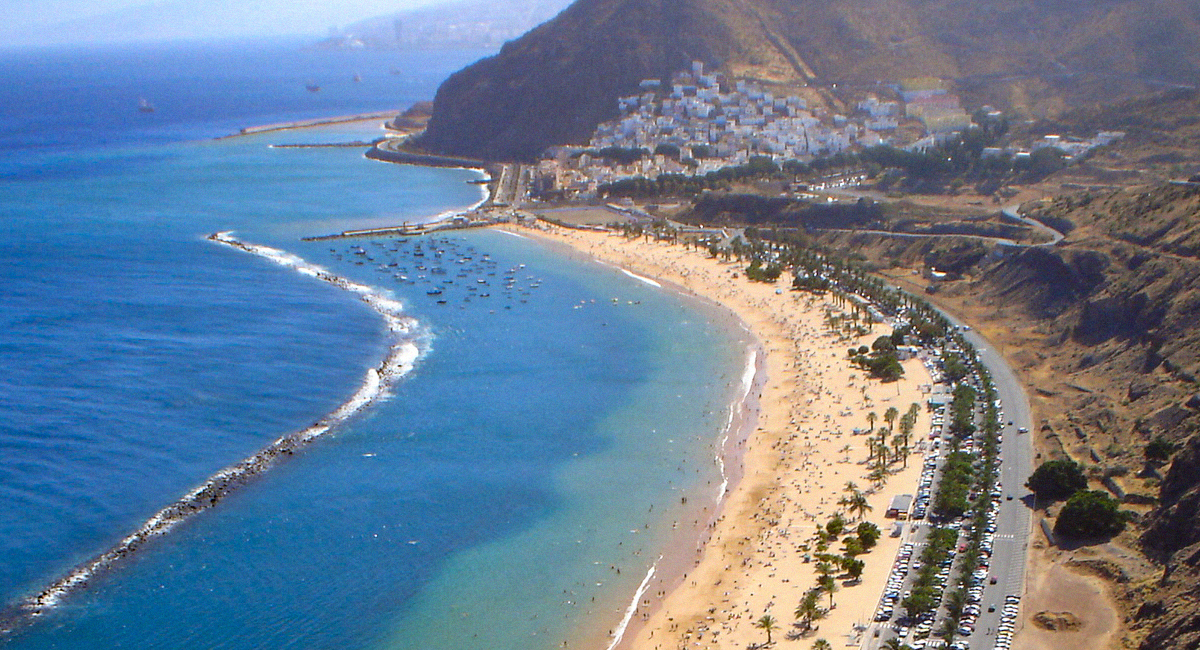 I don’t know about you but I’m gagging for a holiday. I’ve not been abroad since March 2020 and I’m starting to lose the plot.

Luckily enough, I’m due to fly out to Tenerife for some sun, sea, sand and LOADS of tapas this Christmas Eve – and I absolutely cannot bloody wait. For all of you who can’t do this though – I’ve found the perfect alternative for you: The Christmas Tapas Menu at La Bandera. 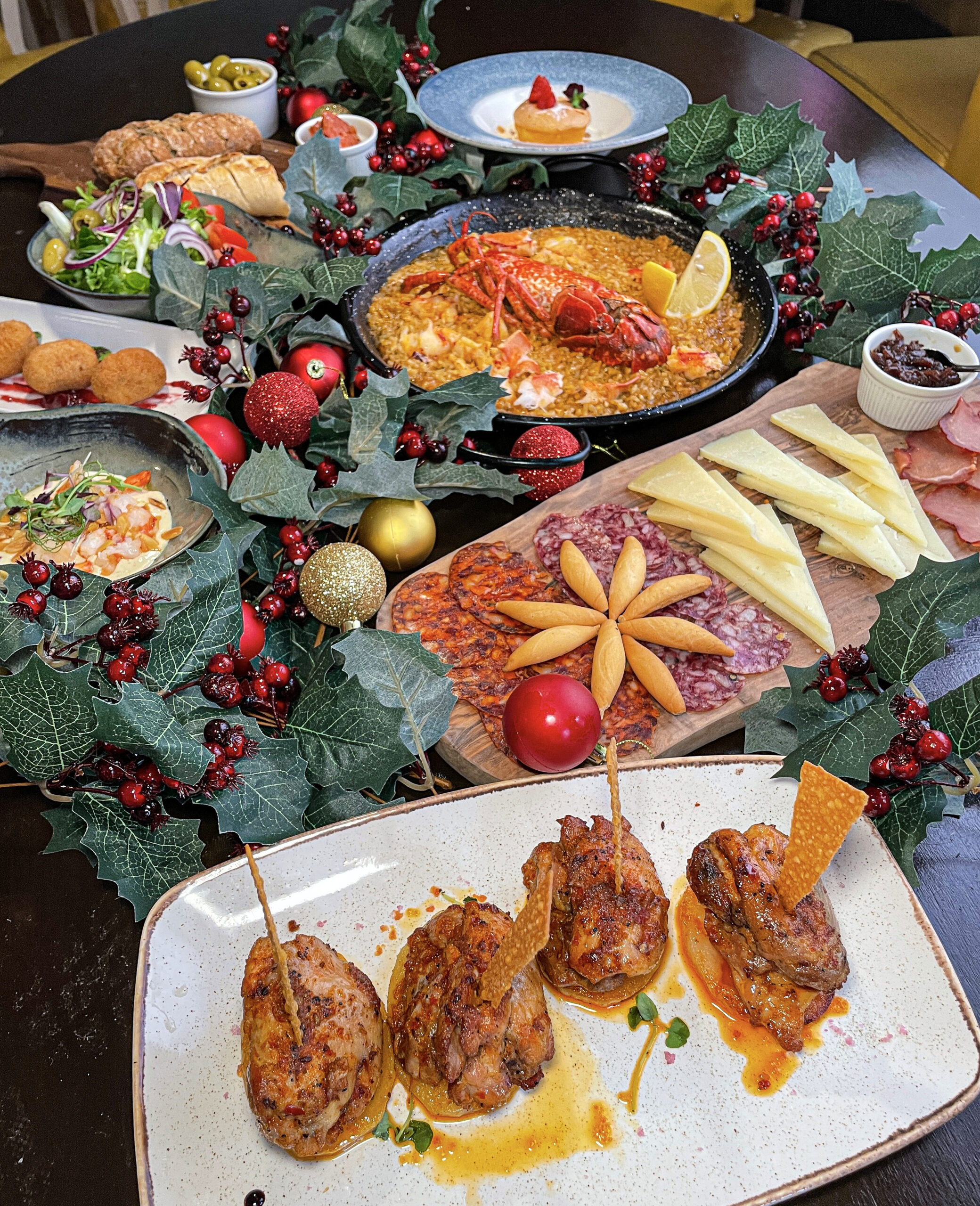 The fantastic, independent Spanish restaurant have introduced three new Christmas menus to their offering, a Set Lunch for £29 per person, the £36 Evening Menu and the more extravagant Dinner Menu for £45 per person which comes with a massive Lobster Paella!

You’ll begin with some Appetisers, specifically their fabulous Tabla Mixta, a selection of the finest Spanish cheeses and Iberian cured meats, plus Pan con Sobrascada – artisan bread with the most wonderful Chorizo Spread you’ll ever taste. It’s absolutely heavenly, trust me – I scoffed the lot in seconds the other day! 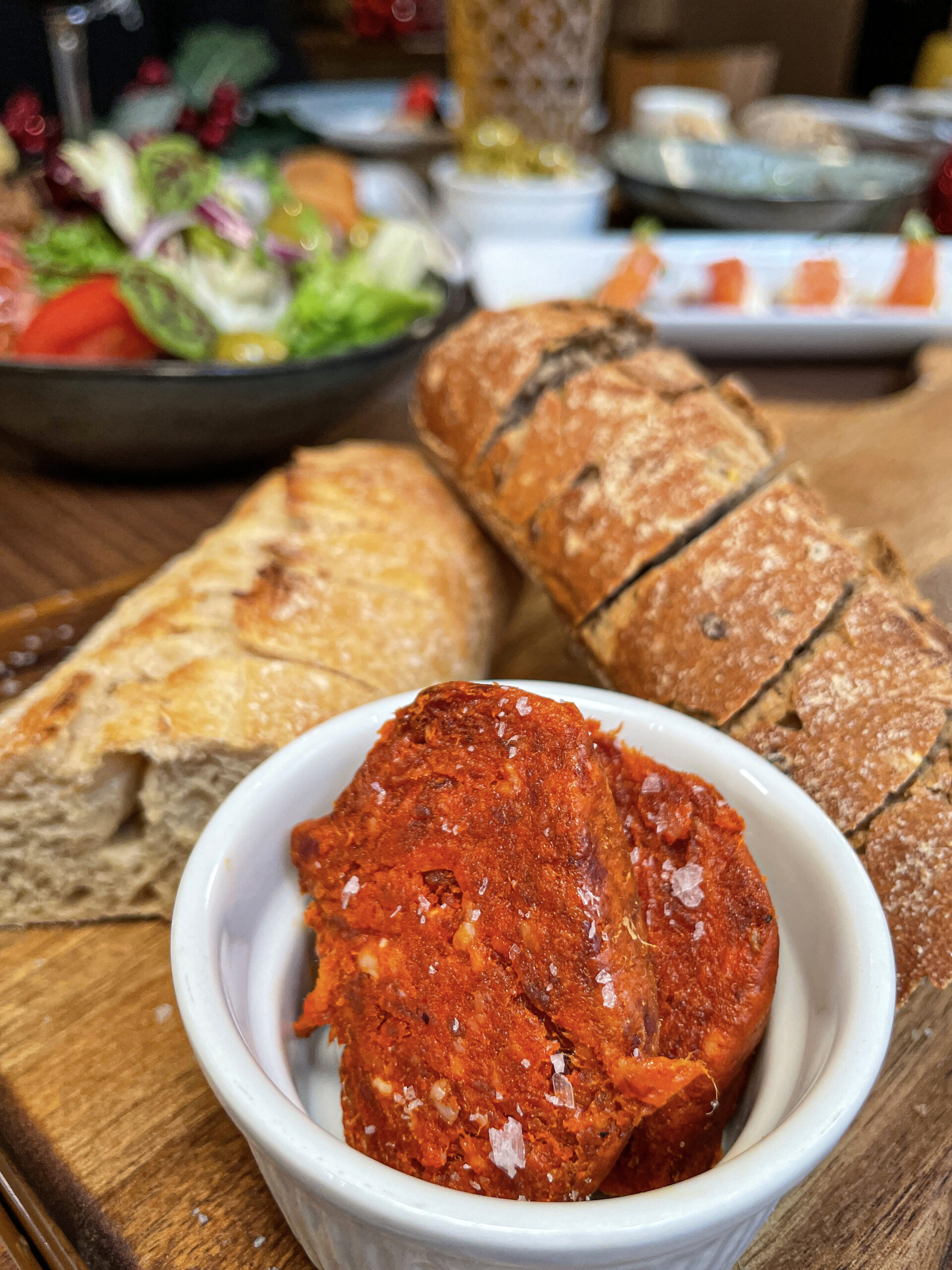 The first course is then finished off with Marinated Spanish Green Olives with Mushrooms and Peppers, and a creamy homemade Aioli dip.

The main event of each menu focuses around some superb new Christmas Tapas dishes, such as the Cocktail de Gambas; grilled king prawn cocktail with citric aioli sauce and almonds, and their Croquetas de Pavo; homemade Turkey Croquettes served on a bed of cranberry sauce. 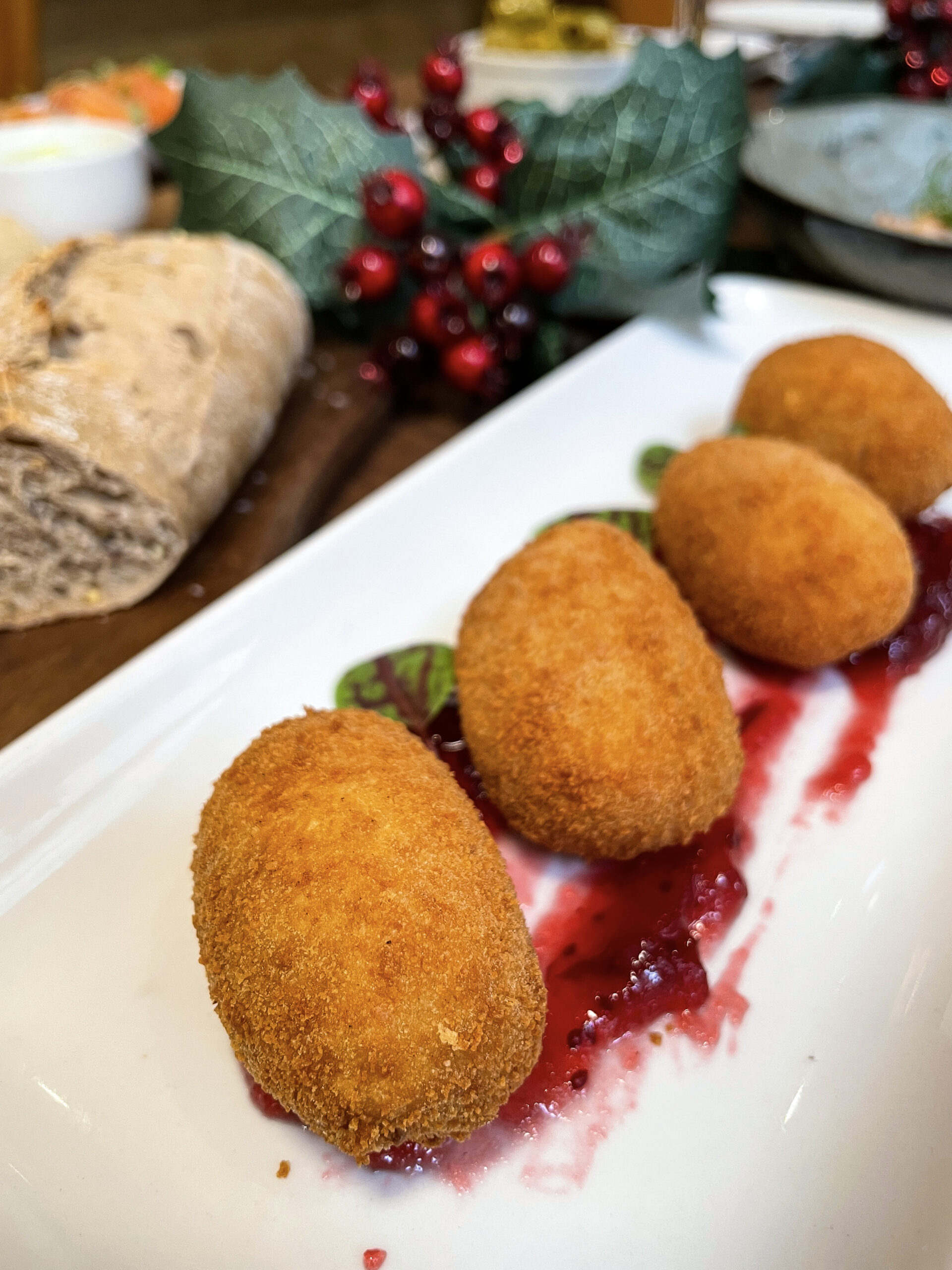 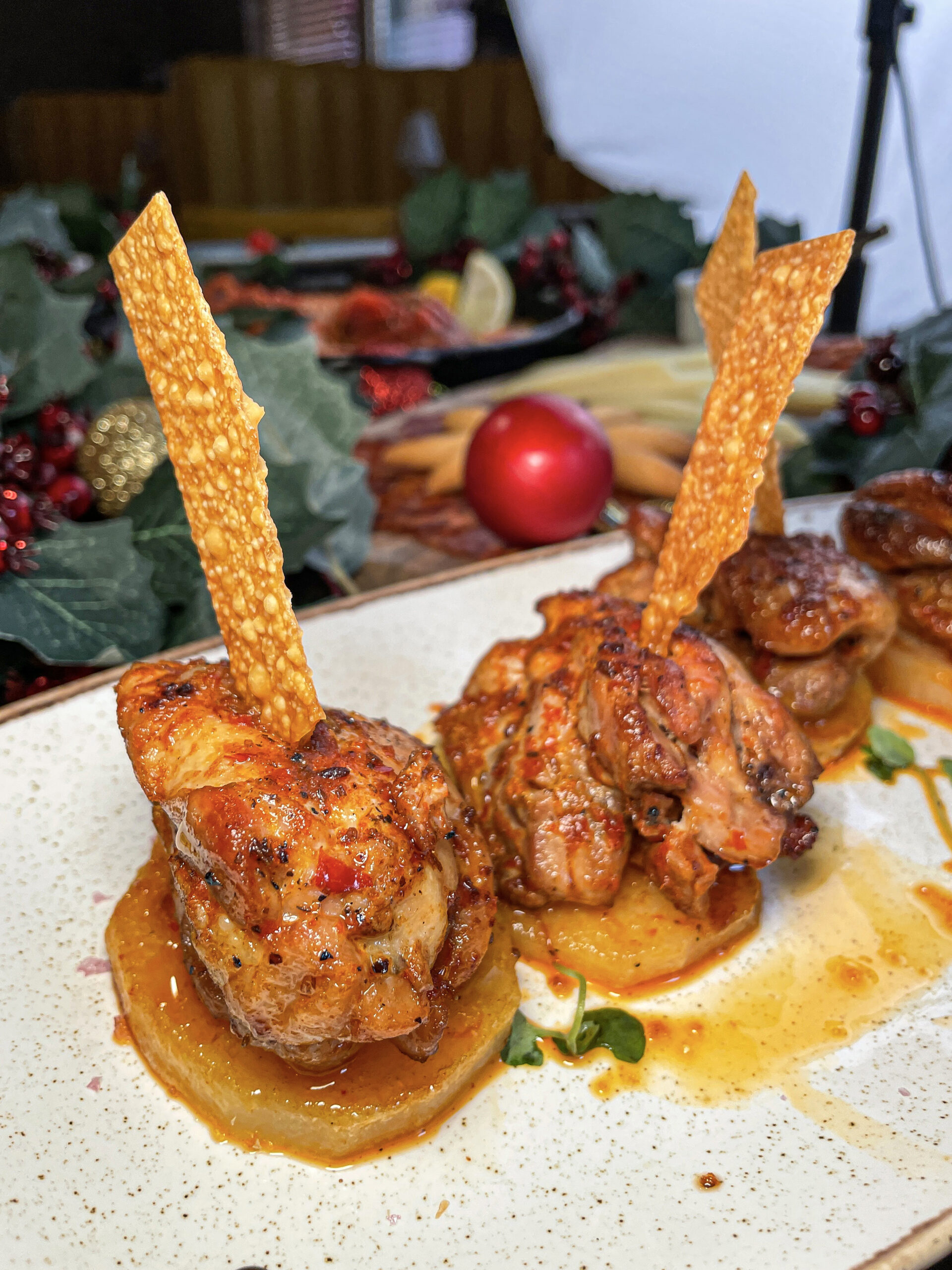 The Lunch menu features La Bandera’s spot on Sliders of Pulled Lamb – which have been given a Christmas twist with the addition of Goat’s Cheese, apple and a touch of cinnamon and honey. 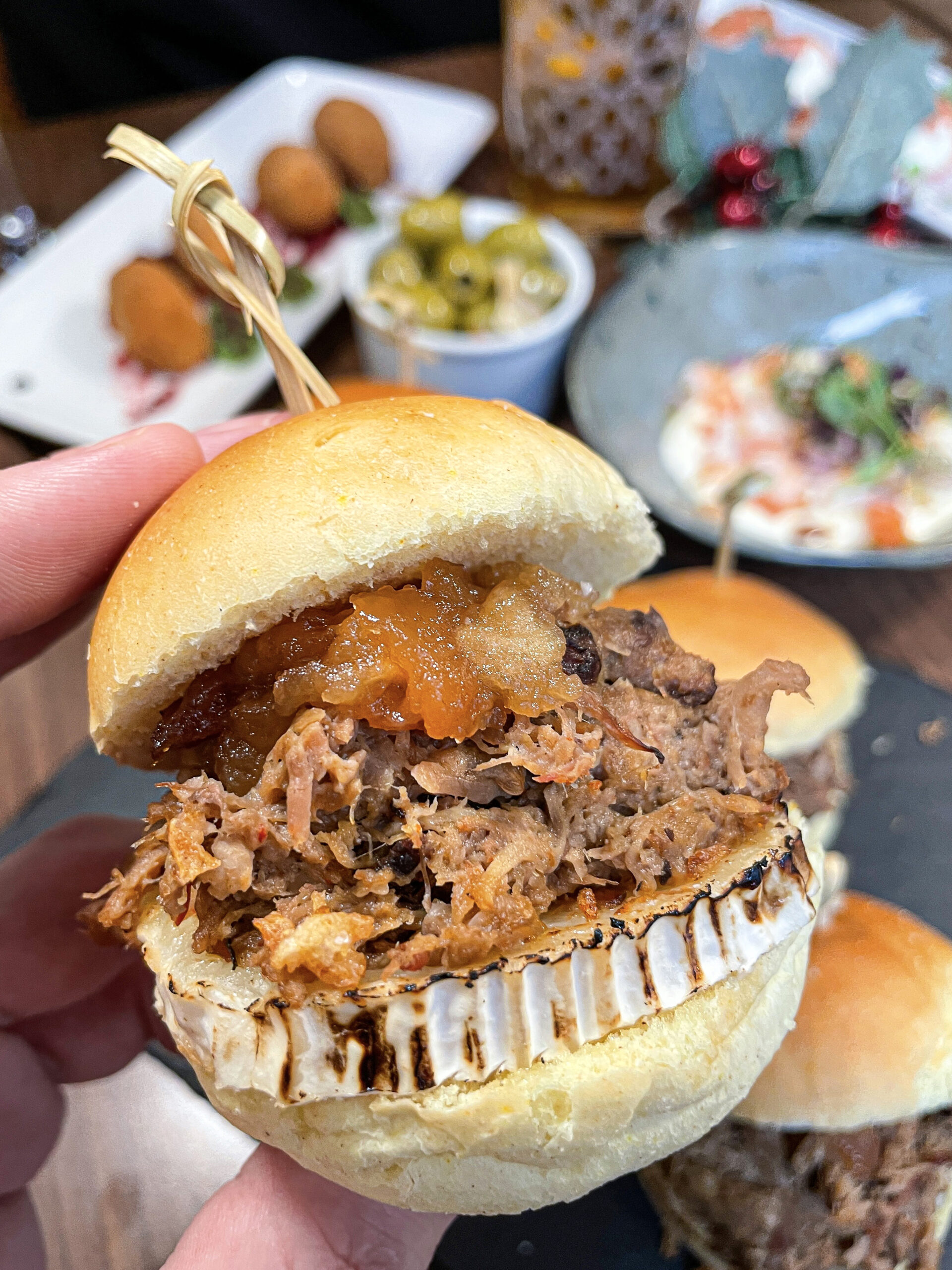 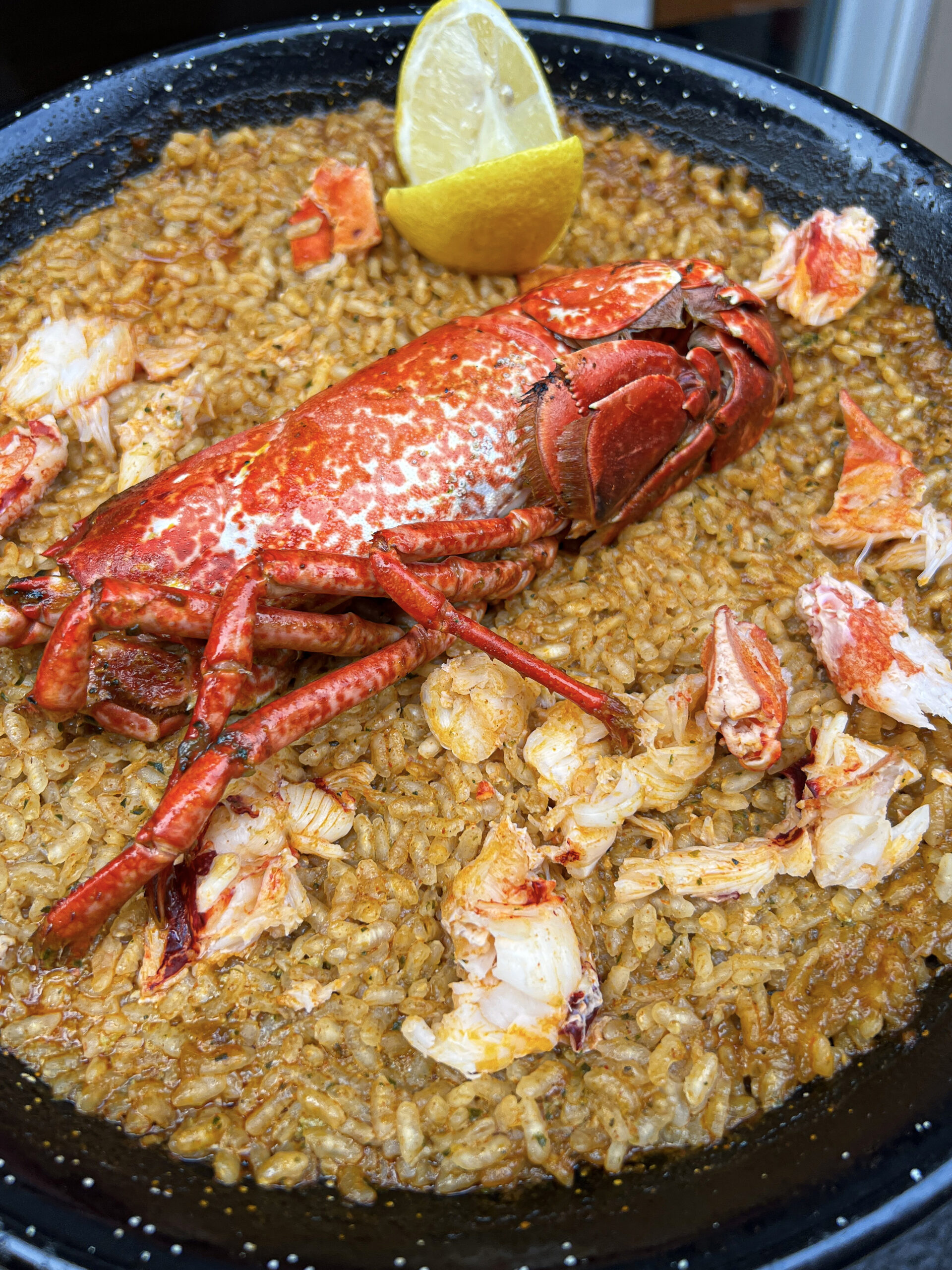 Finally, and this is available only on the Dinner Menu, is Arroz Caldoso con Bogavante – a Creamy Lobster Paella cooked in a lobster broth!

No meal out is complete without some pudding and so La Bandera are offering the traditional Galician Almond Cake with lashings of double cream. 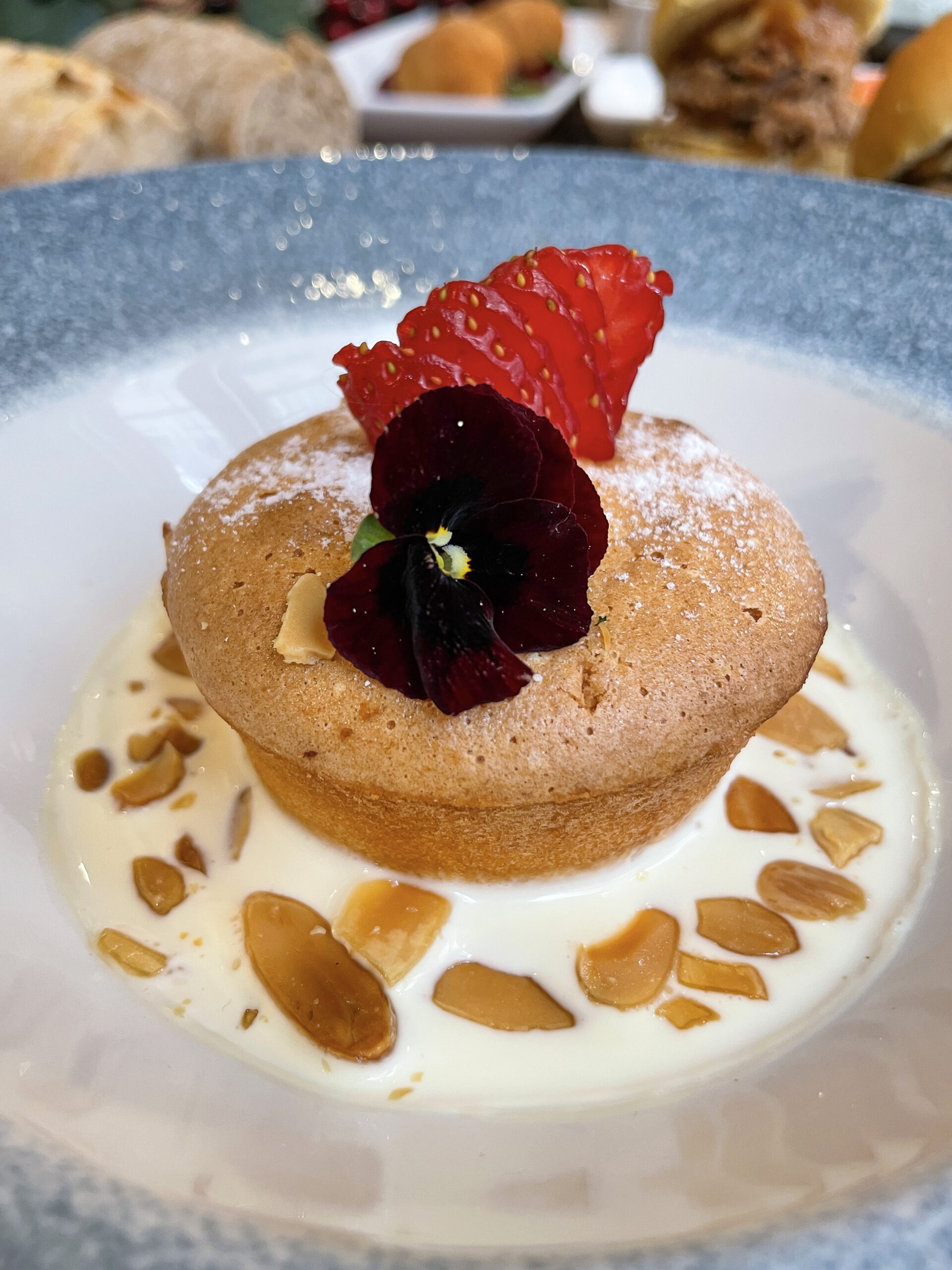 Delicious food at good prices and a fair amount of festive cheer – I cannot think of a single reason you wouldn’t want to be at La Bandera this Christmas season!

The Strange Story of the Native American Tribe who settled in… Salford!