COMING SOON: Even More Pizza for the Northern Quarter!

Someone's ready to take over the old Dough unit in the NQ... 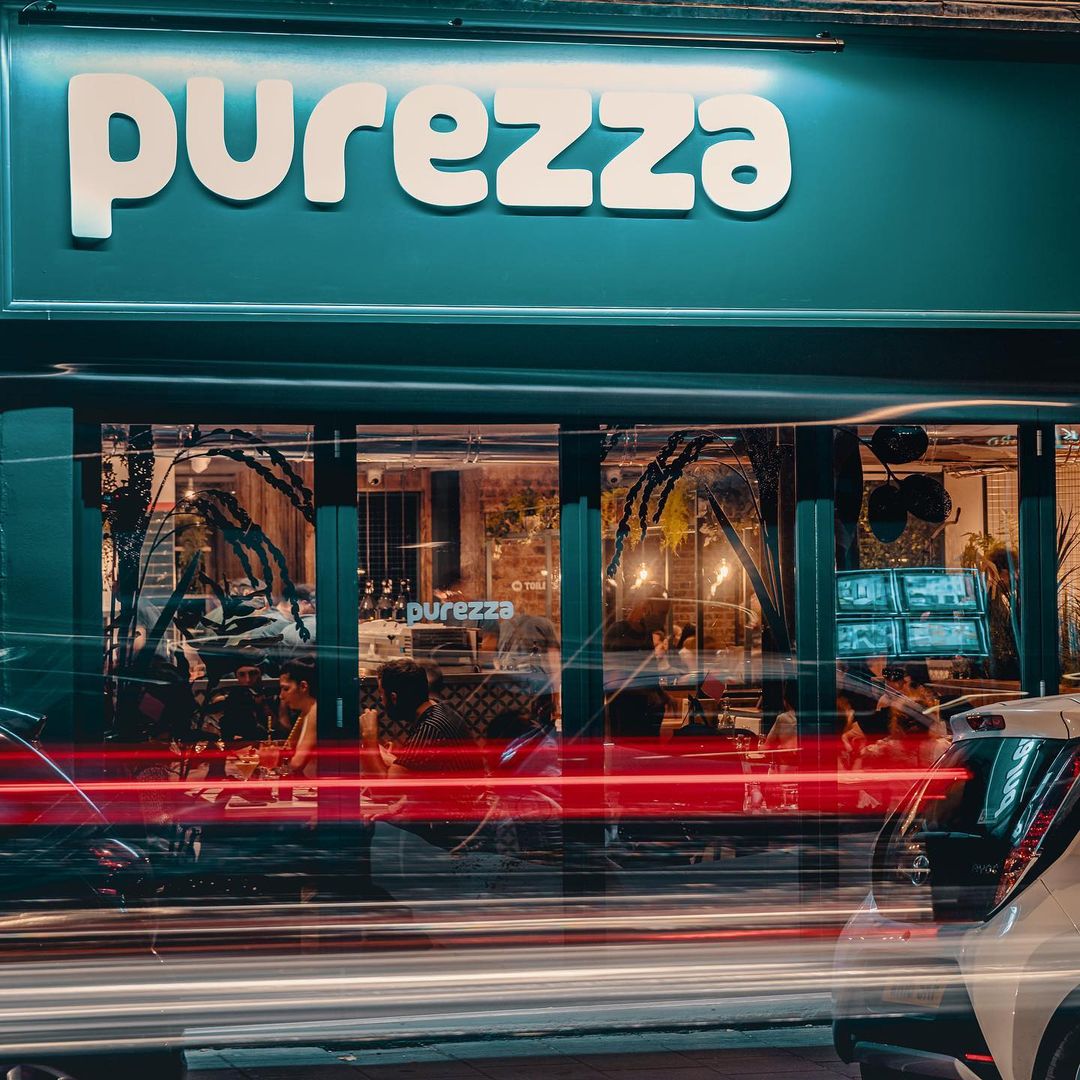 It seems that COVID has sadly laid claim to many of the businesses at the Shudehill end of the Northern Quarter, with the Lower Turks Head barely surviving (thanks to local brewery Joseph Holt) and Dough and Apotheca going the way of the dodo.

I’m not sure how Bar21 is holding up but know this – Manchester institution TROF is still going strong – standing loud and proud in this often overlooked end of the NQ.

It also seems that there’s set to be a new addition to the old Dough site, the large windowed space on High Street overlooking the crossroads with Thomas Street – and it looks like it’s set to be even more pizza for the area. 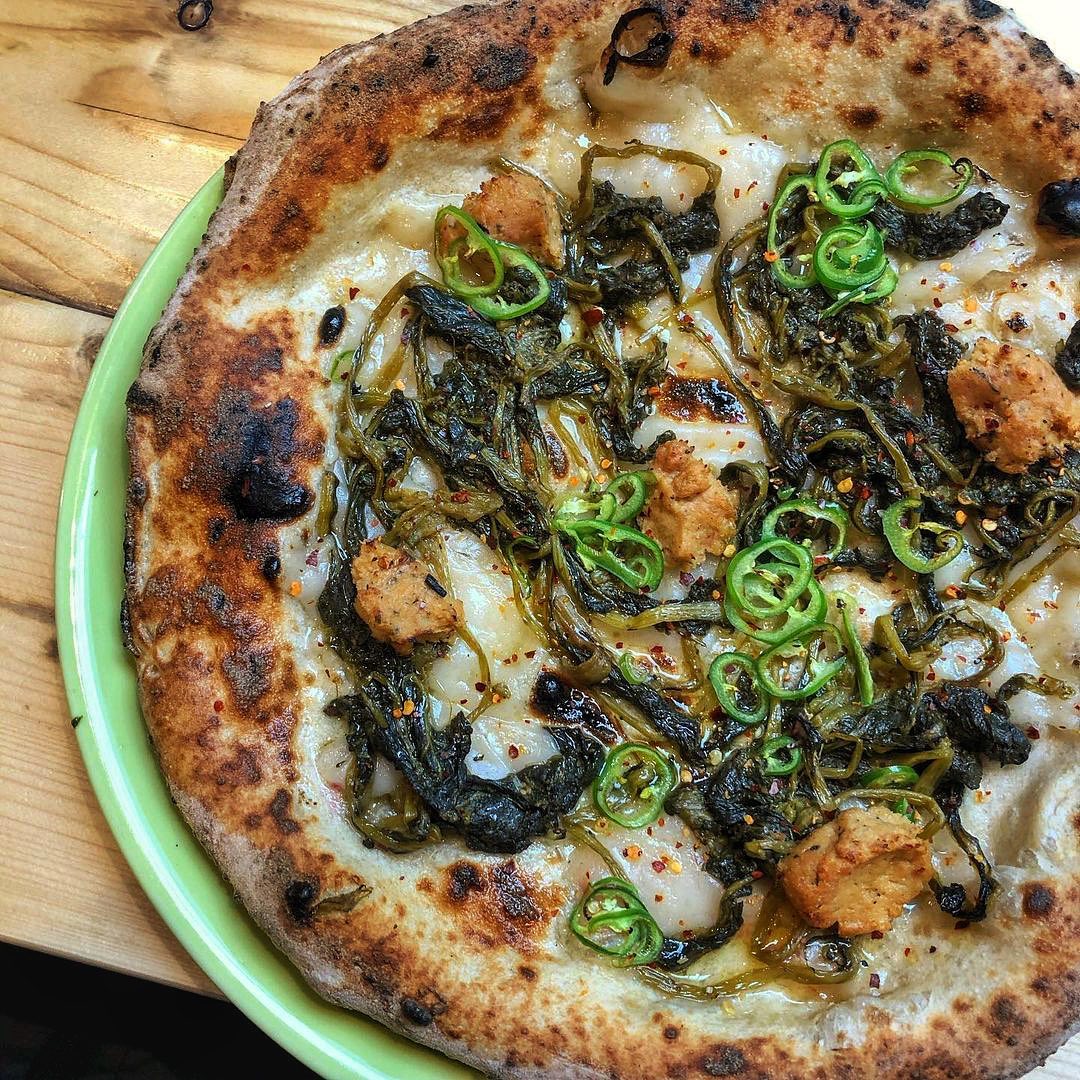 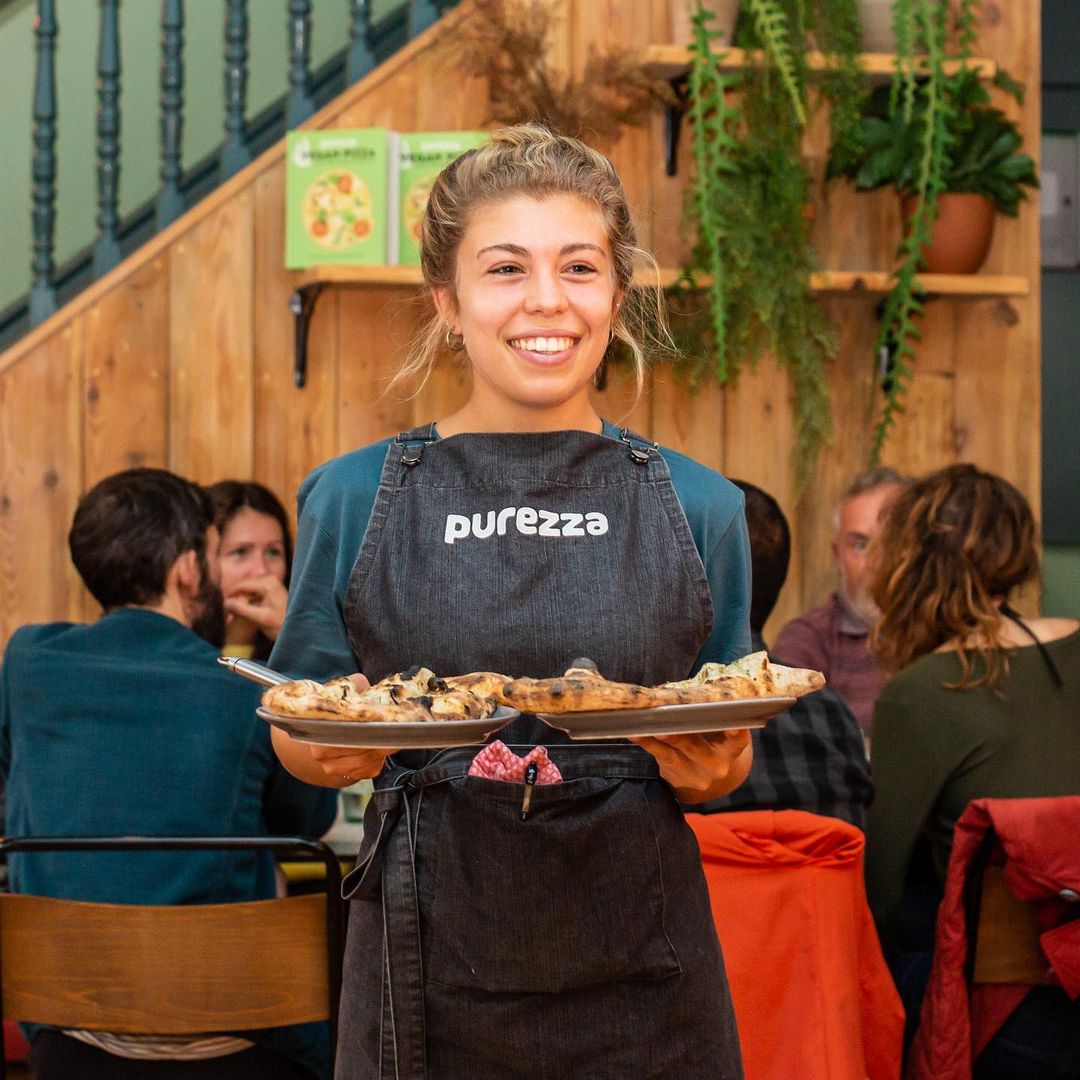 One may think that the pizza market in the NQ is becoming rather crowded, with Crazy Pedro’s still flying the flag for excellent New York slices, alongside Tariff & Dale, Nell’s, Four Sides, Ramona, Noi Quattro, Ciaooo, Honest Crust and PLY – all ready to start belting out pies once again when they can all open.

So we can now add Purezza Pizza to that list, a company that was founded back in 2015 and will be heading up to the city on the back of locations in Camden, Bristol, Brighton, Brixton and Hove. 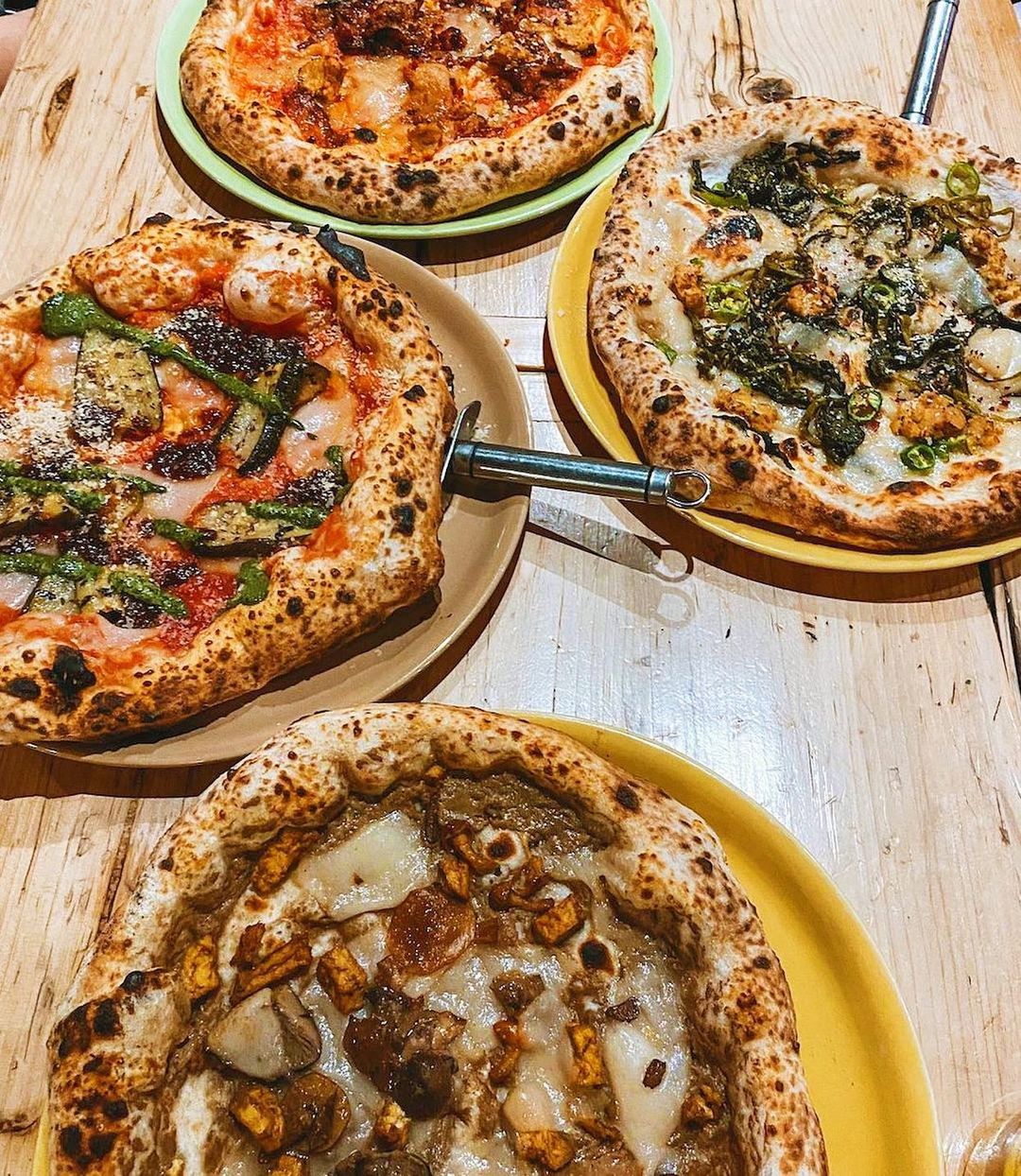 Their first venture up north, Purezza call themselves “planet saving” – with a menu that’s 95% gluten-free, plant-based, mostly organic and local.

They were the first VEGAN pizzeria in the UK, and since then have gone on to create some rather impressive revolutions in the world of plant-based food – most noticeably spending years in their food laboratory creating a mozzarella that tastes and melts just like dairy. 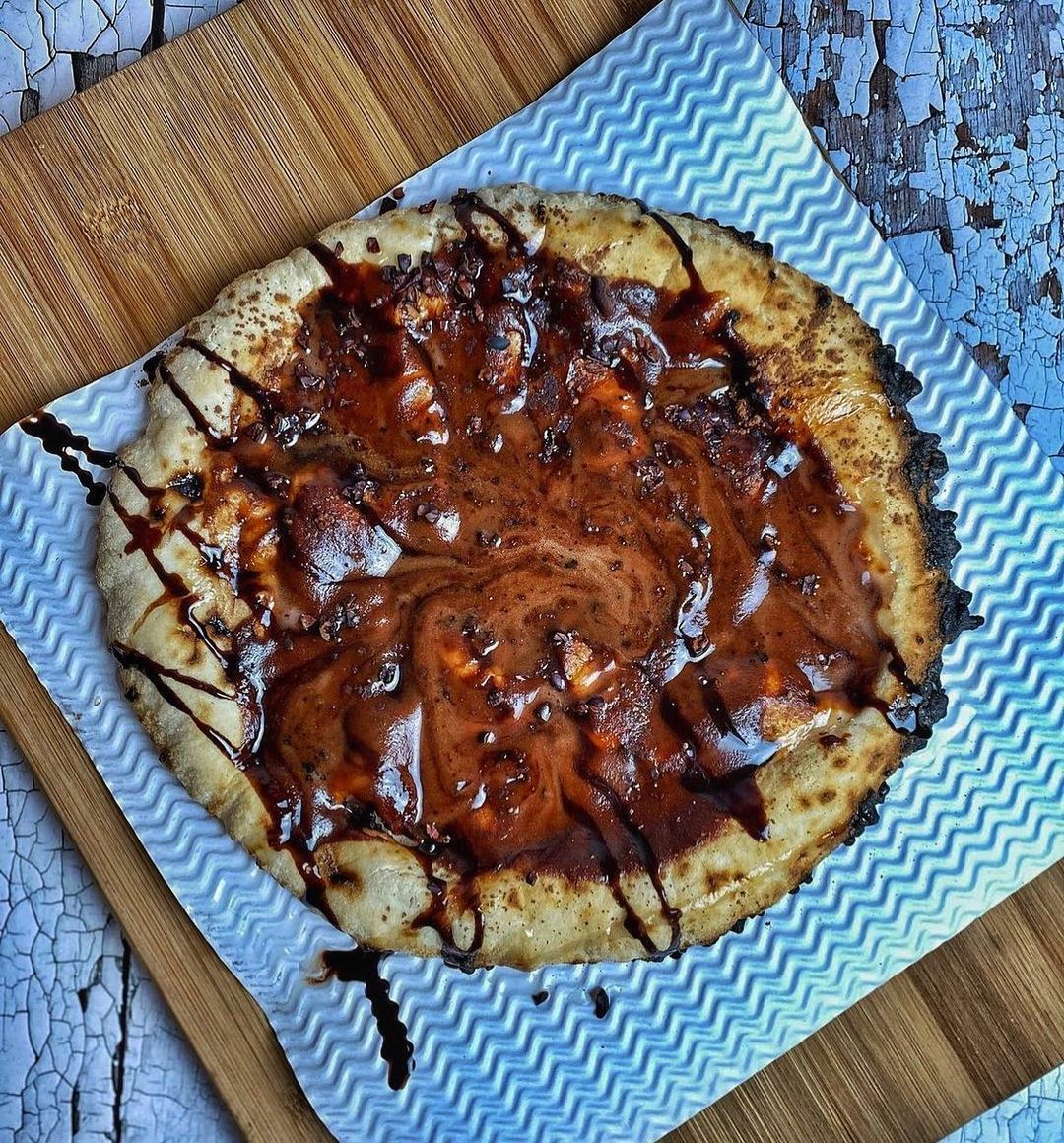 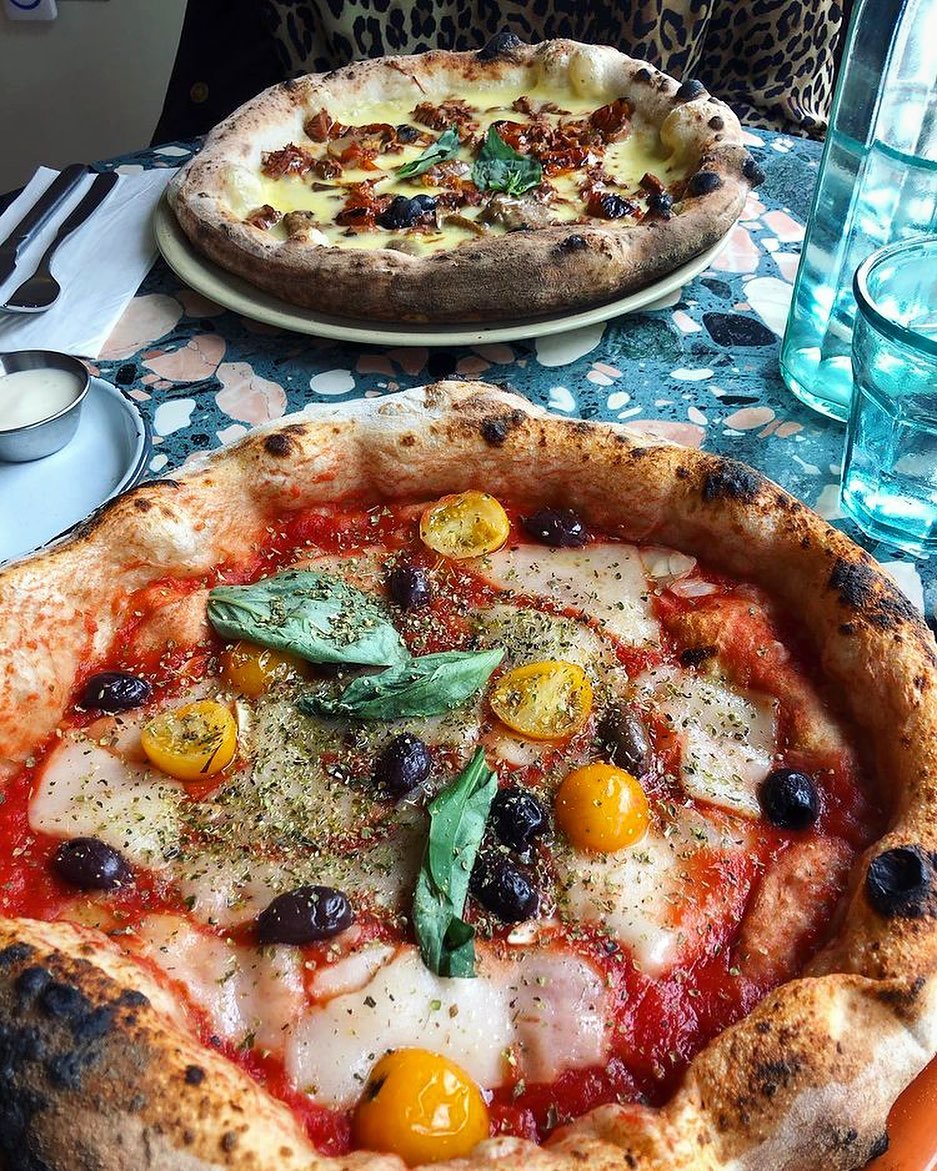 They’ve won a host of awards including National Pizza of the Year and a leading award at the World Pizza Championships, so they mean business, and even though I’ve never tried ’em – I’m curious enough to get myself down there when they do open up to see what they’re like.

The opening date is TBC so keep an eye out on socials and maybe press your face up to the window next time you’re walking past to see where they’re up to.

The Biggest Trainer Festival in Europe is Coming to Manchester

The ultimate festive guide to Spinningfields