Made by the excellent Vaso Kitchen and heading to Bernie's and delivery very soon... 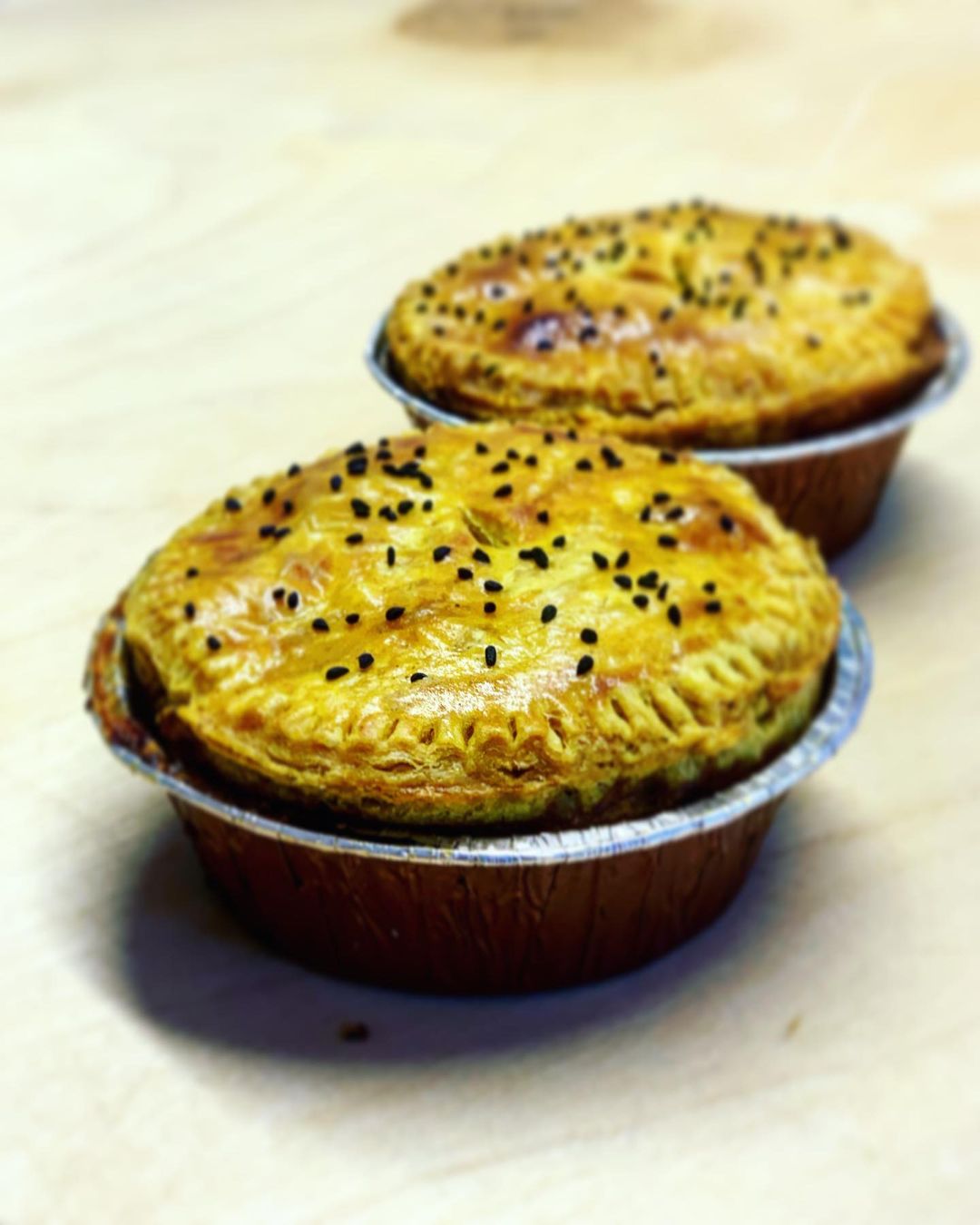 As a whole host of new pizza places to open around the city, mainly serving up popular ‘square’ versions – a smaller, but nonetheless just as important revolution is happening elsewhere in the city also.

And it revolves around PIES.

Traditionally a strictly Northern staple in these parts, stuffed to brimming with hearty chunks of meat, offal and the odd root vegetable, things are a-stirring in the pie world – and we’re getting excited. 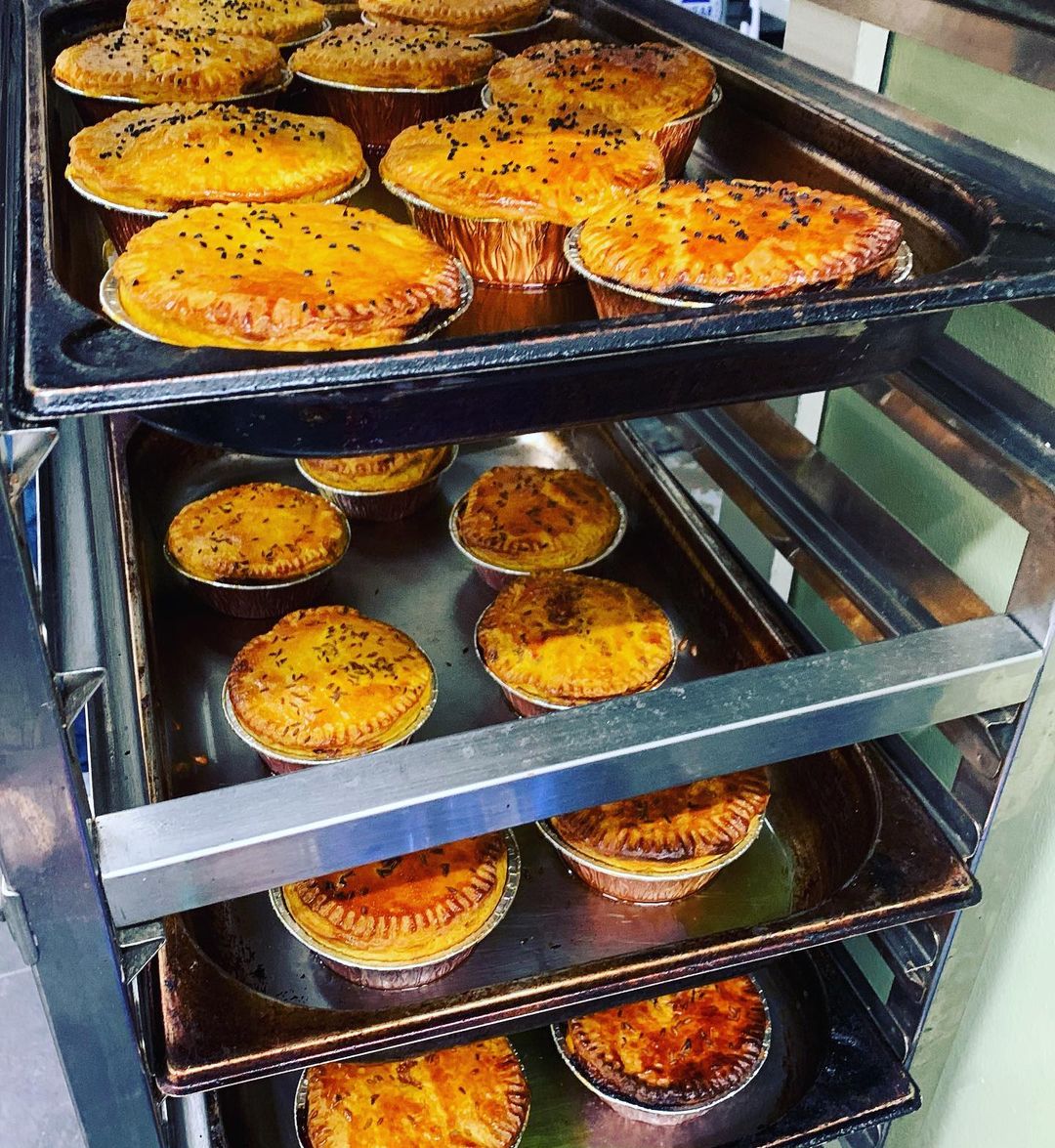 The whole concept of an Indian Pie, or Curry Pie has been around for quite a while, usually tucked away on the Ginsters shelf at a petrol station, but recent times have seen the city’s spice experts get in on the act.

This Charming Naan have created an Indian Pie & Mash combo that’s a definite must-try, and now the excellent Vaso Kitchen have taken up the mantle with Patel’s Pies – a new collaboration with Stockport’s Bernie’s Grocery Store. 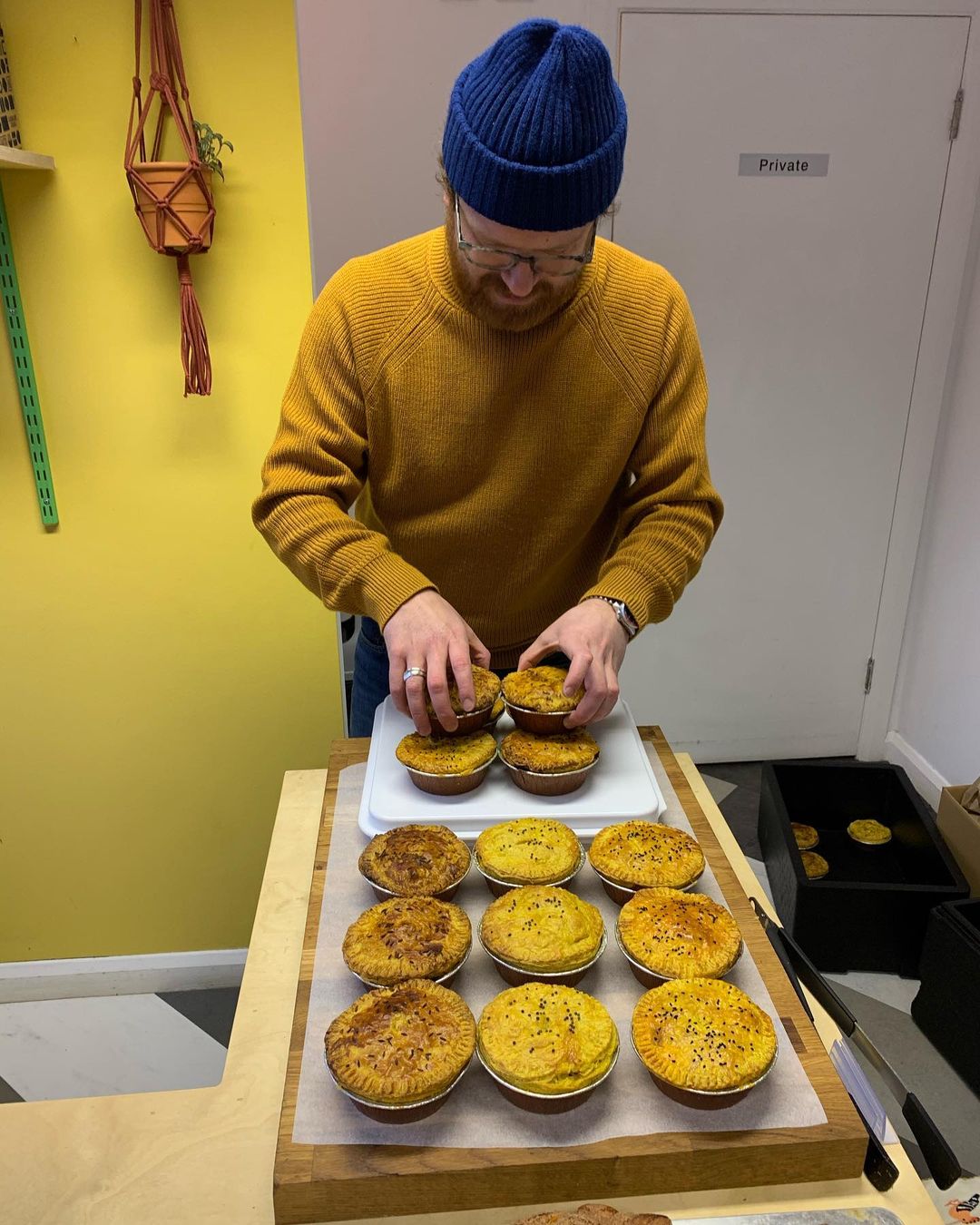 Launched this week in store, and sometime later for delivery, Patel’s Pies are kicking things off with a selection of three cracking pies; Lamb Keema, Desi Chicken and Aloo Matar (Potato & Peas) all priced at a very reasonable £4.50 each.

If you’re not already thinking about a time this weekend when you can nip down to Heaton Moor and get your hands on a few Lamb Keema Pies – then you’re probably not human. If it wasn’t for this lockdown I’d be there right now with my chops full! 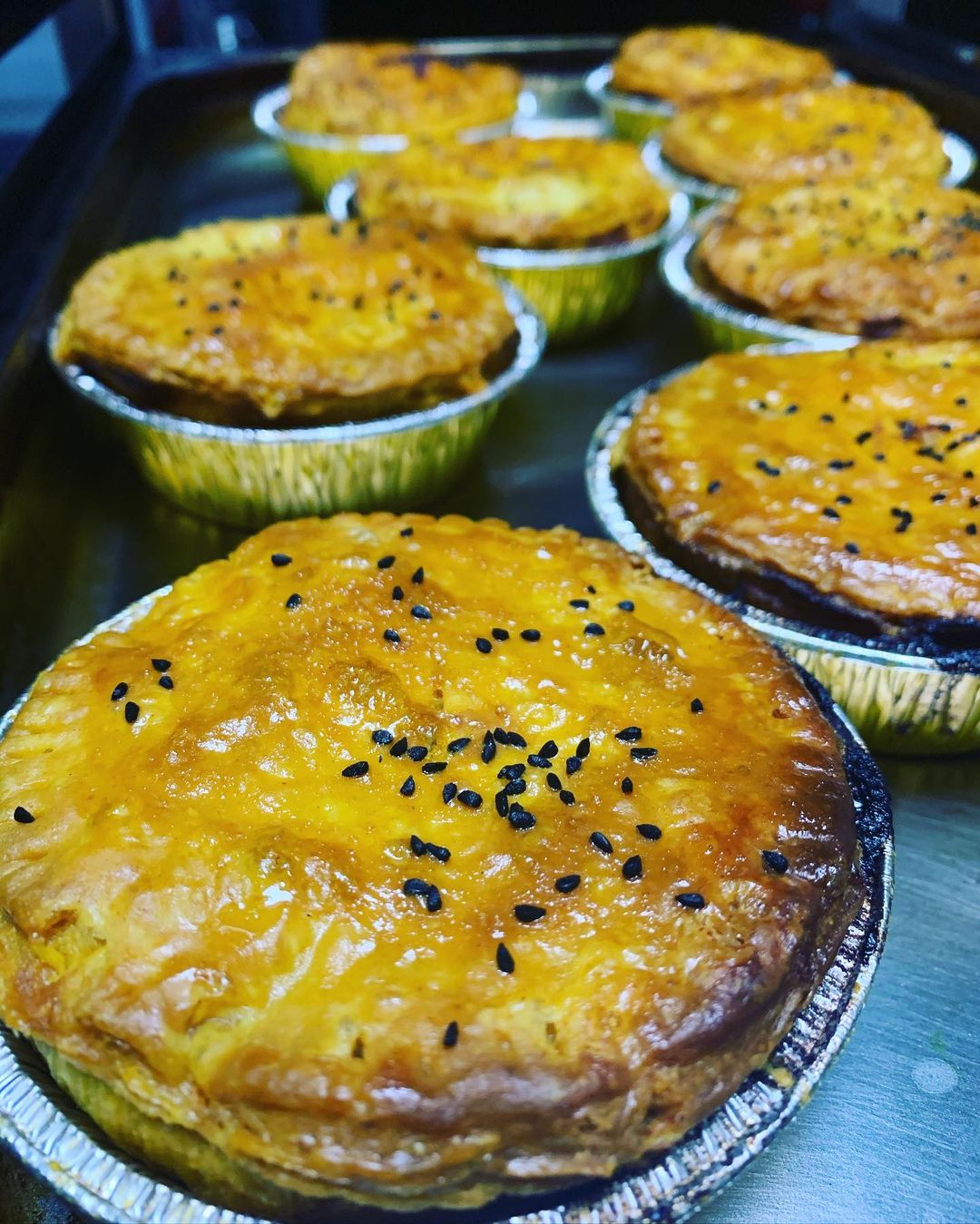 Follow Patel’s Pies on Instagram for details of their upcoming delivery service, and (of course) more wonderful pictures of pies…

The School of GRUB: A FREE Course to help you get started in Street Food!