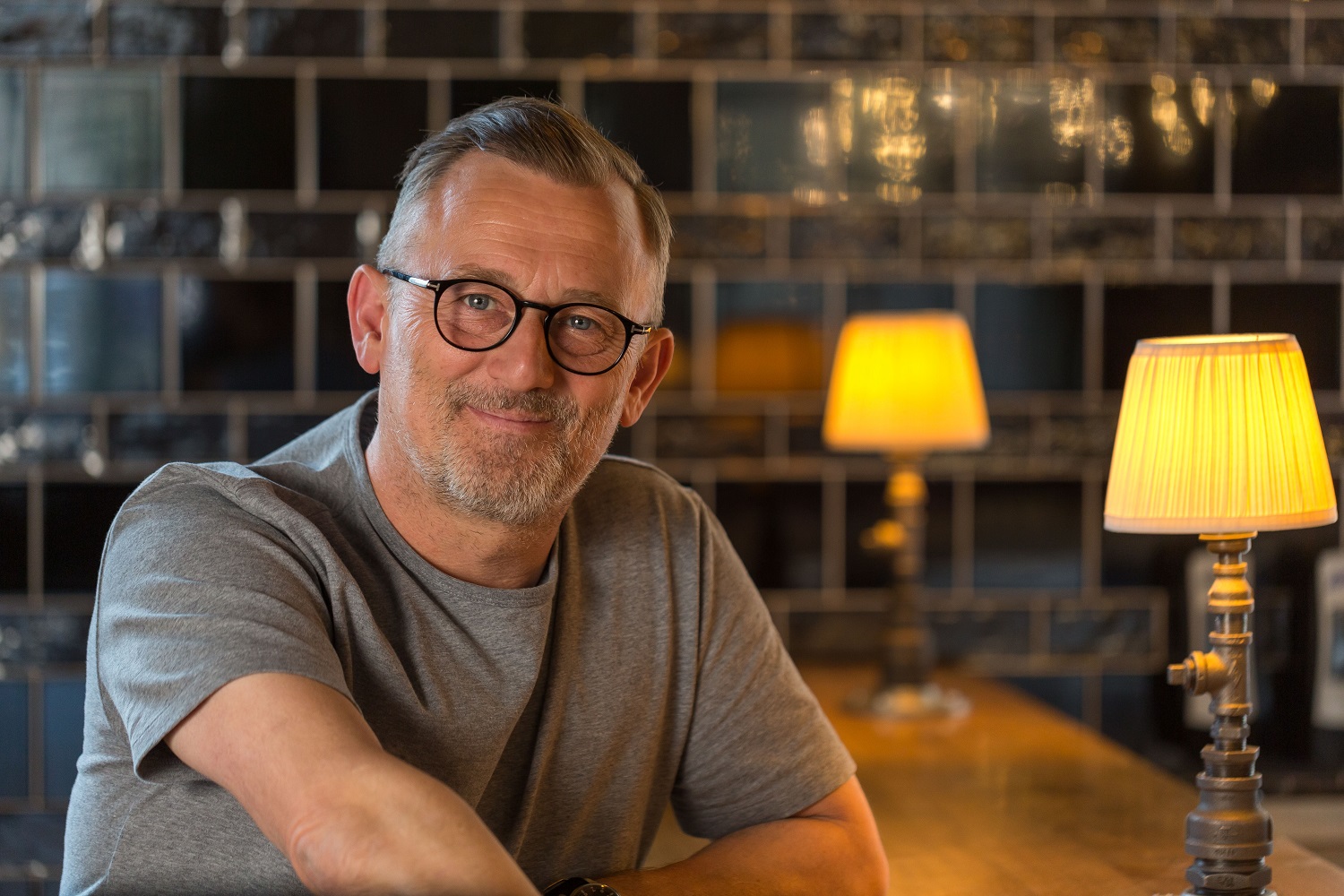 The brand-new Middle Eastern concept from the man behind El Gato Negro & Canto, Simon Shaw, will be opening their doors on Thursday 3rd June.

It comes as work to the Brown St restaurant reaches a significant milestone, with all construction work complete, heritage features lovingly restored, and the first of Habas’s signature furnishings introduced, injecting new life into the beautiful Grade 2 building. 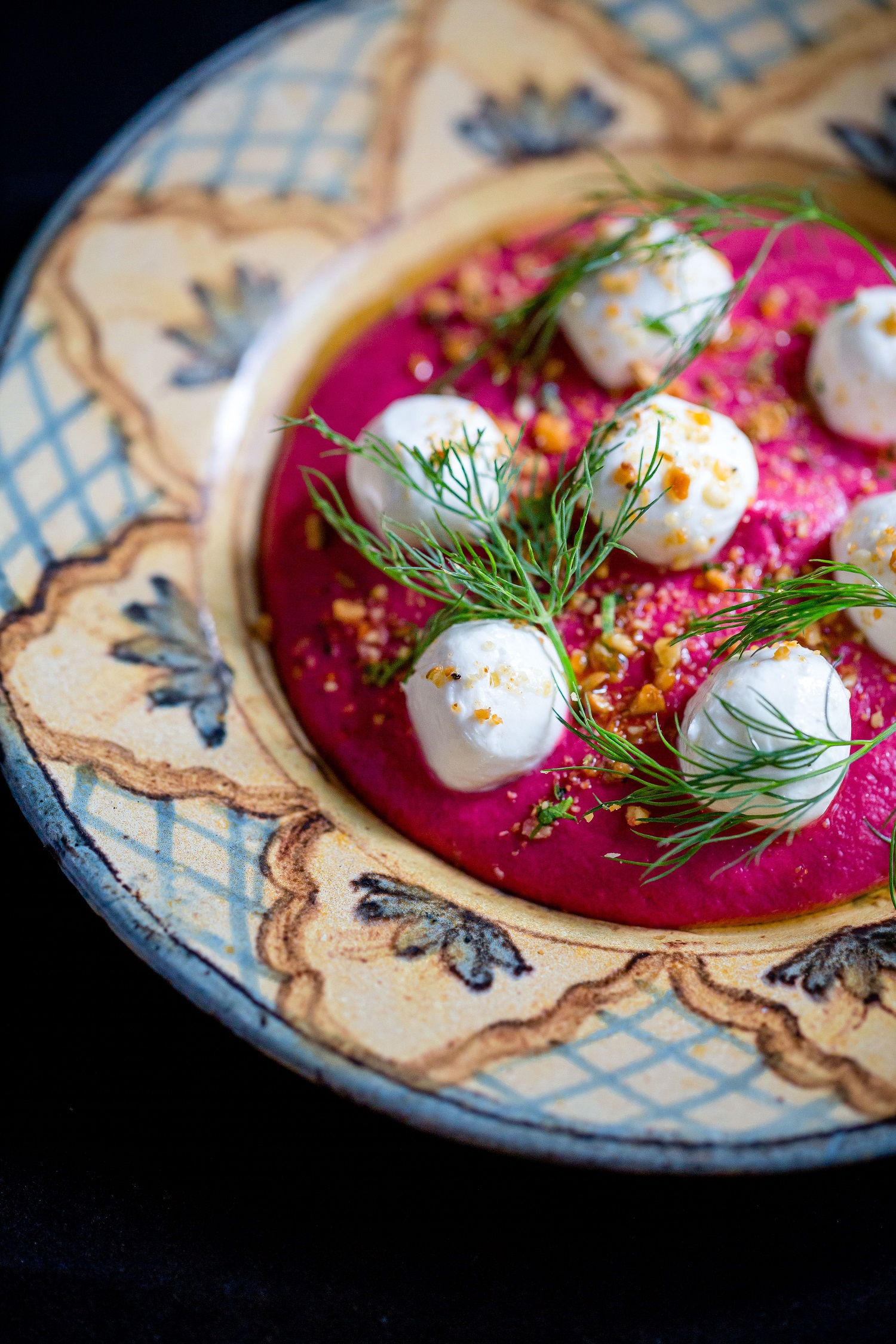 Upon launch Habas will have four distinct spaces ranged across one floor:

· The main restaurant, featuring a vast open kitchen.
· The bar, where guests can enjoy a selection of the restaurant’s signature Middle Eastern and classic cocktails, alongside a wide selection of premium wines, spirits, and beers.
· A relaxed lounge featuring live music until late.
· The private dining room, accommodating parties of up to 16.

Speaking on the imminent opening and what diners can expect from the menu, Shaw said: “I don’t want to give too much away but what I can promise you is that it all tastes bloody great. 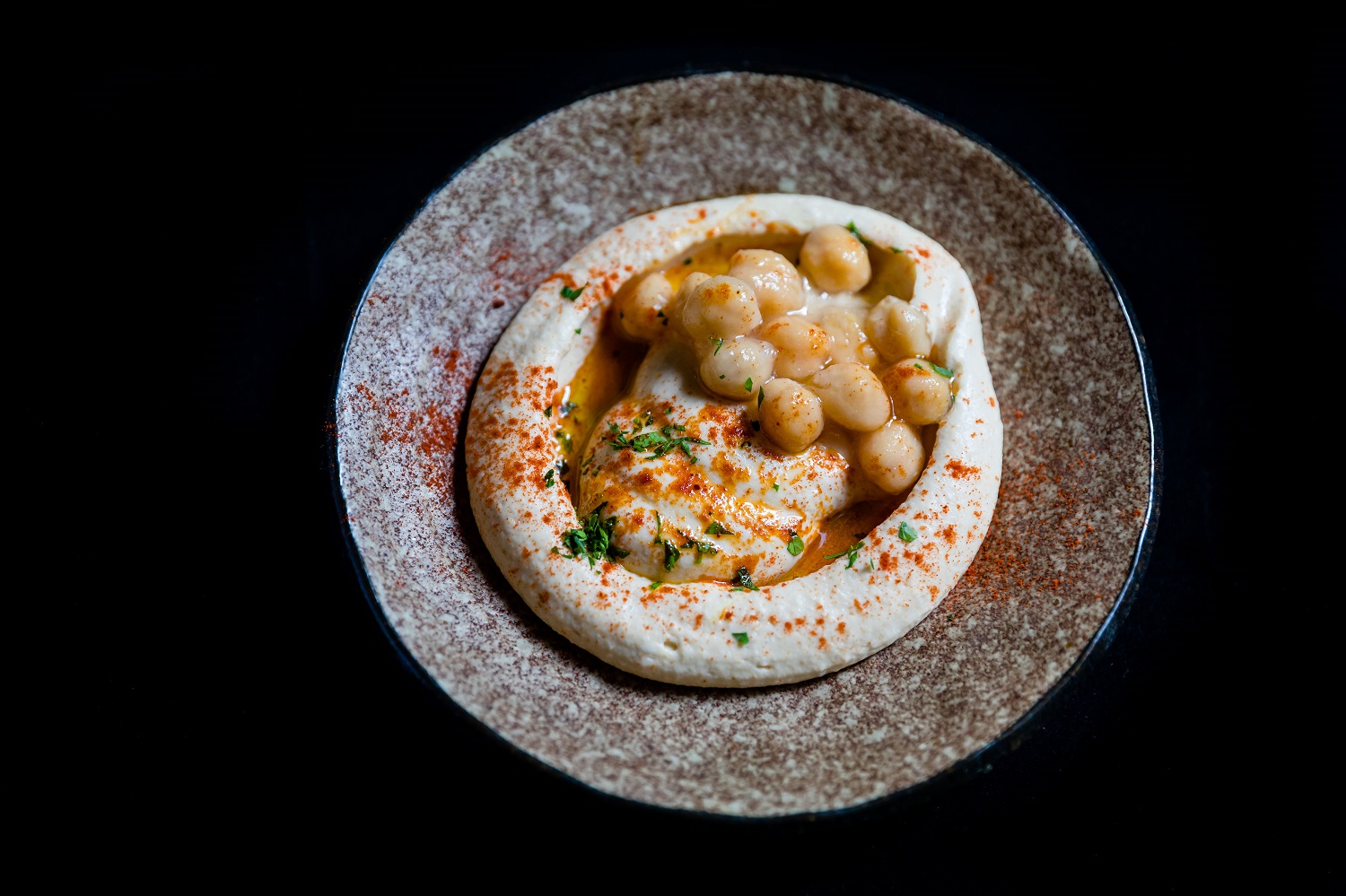 Homemade garlic and herb flatbread with hummus and zhug

“It’s phenomenal just how much people’s appetites have evolved over recent years. Back in the late 90’s you’d have struggled to have found Middle Eastern restaurants outside of London. Even there, they existed largely to feed the local community, people from Middle Eastern countries and living in London, it was almost regional to them.

“Times have changed and there’s a whole new wave of Middle Eastern & Mediterranean cuisine coming through. 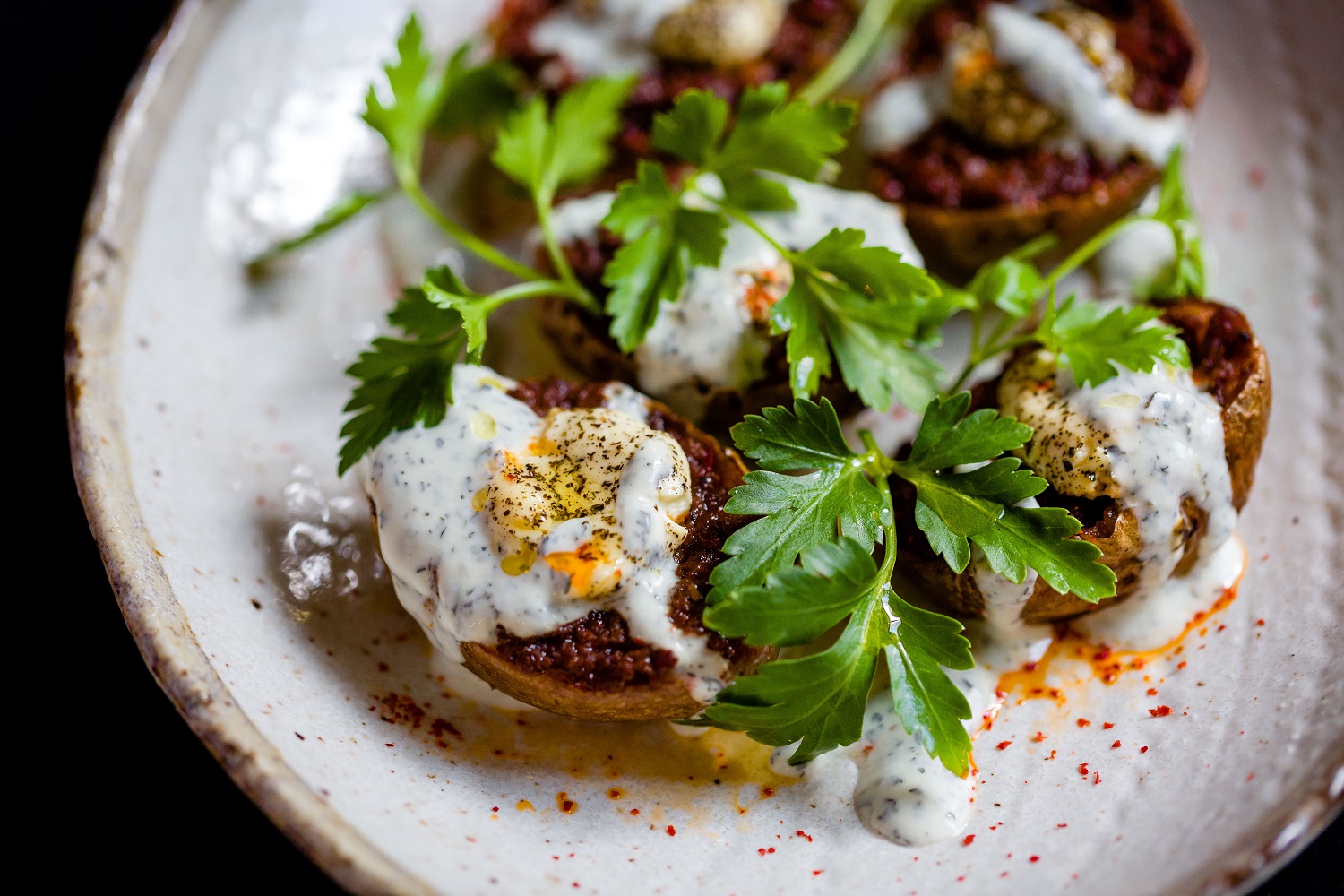 “It’s an amazing style of food, simplistic but with a real depth of flavour that blows you away. It’s what excited me about it as a chef and I think it will have really broad appeal.”

Like its sibling restaurants – multi-award-winning El Gato Negro, and Canto, which recently received a Plate MICHELIN – the menu will centre around a generous number of small plates, coupled with larger dishes and feasting platters.

“Middle Eastern cuisine has many influences and Habas is a fusion of all,” added Shaw. 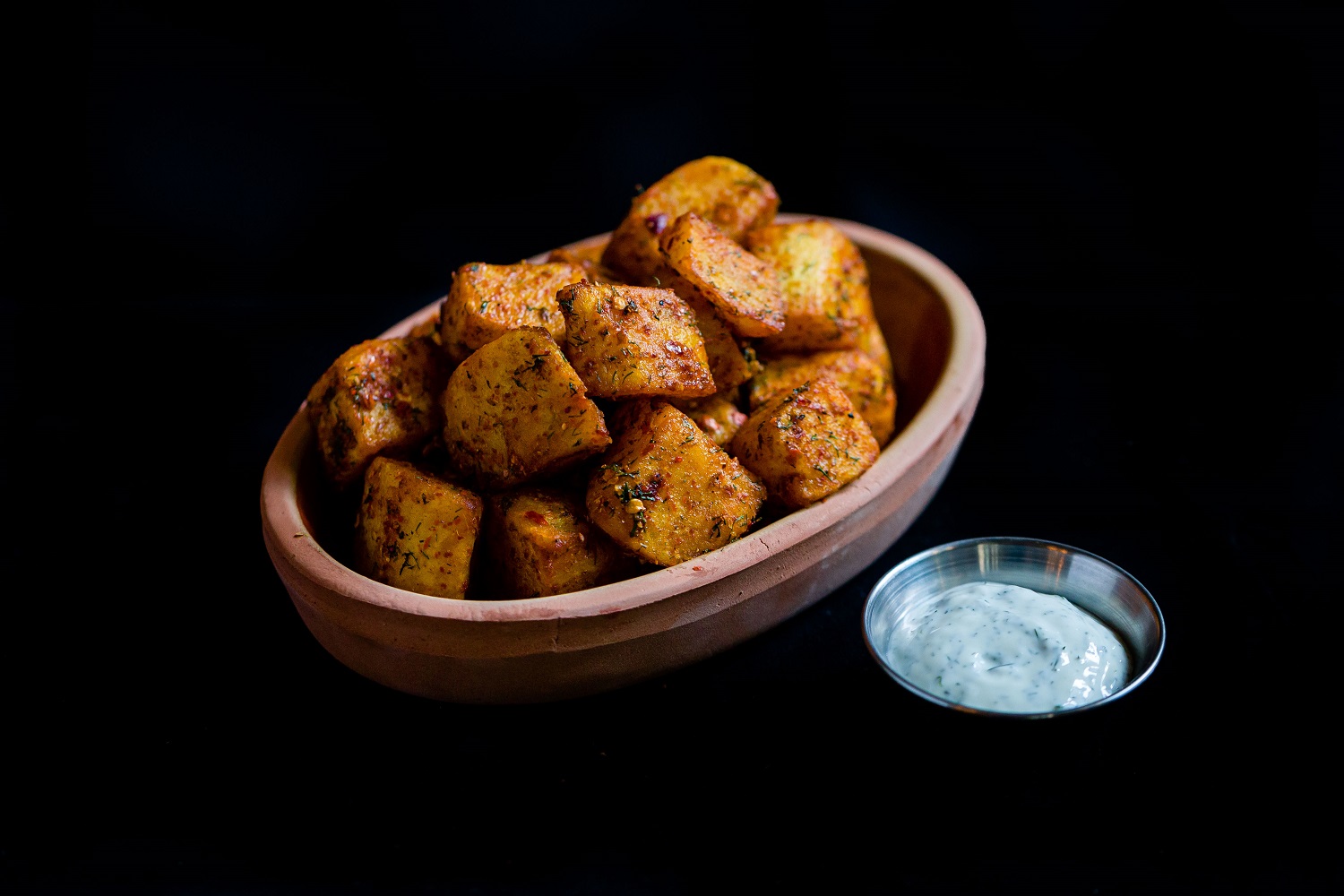 “It’s about ingredients. There are lots of connections to Spanish food, the Syrian lentils, lamb meatballs and spiced aubergine dishes enjoyed at El Gato Negro all lean towards the style of cuisine. I suppose part of my mind was already on it.

“I’m really looking forward to unveiling the full menu, it’s been a real labour of love. There’s something for everyone, whether you’re dining as a table of two, six or twenty. It’s a really inclusive style of dining.” 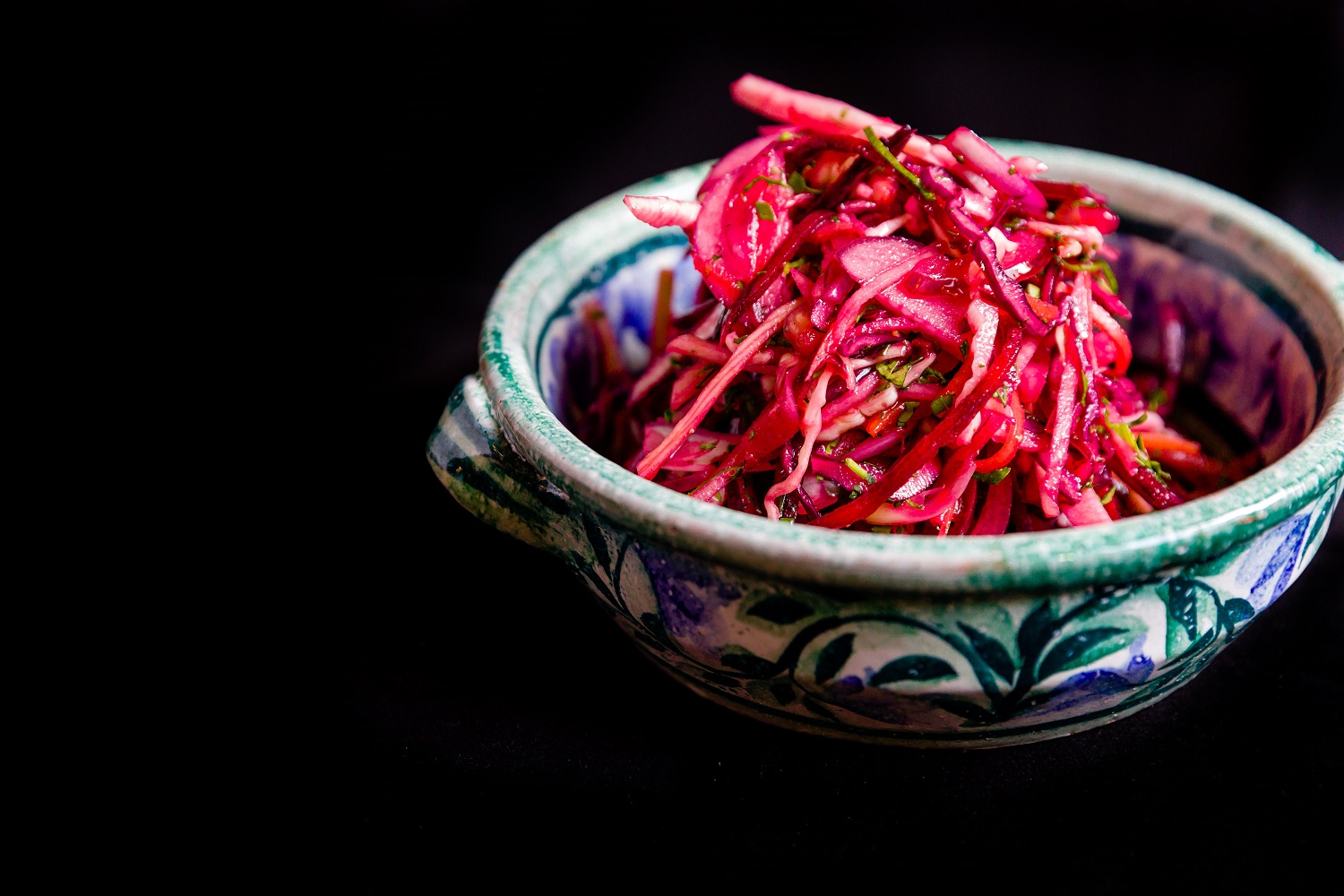 Further providing a taste of the Middle East will be a collection of signature Habas cocktails, all incorporating ingredients from across the broad region.

Located at 43a Brown St, in the former wine cellar of the historic Manchester Club building, the modern Middle Eastern restaurant and bar will provide premium drinks, dining and live music until late.

Sticky Floors, Scrapping & The Birdie Song: What Happened to Rotters?