Herbivorous will be launching a micro restaurant and takeaway in Ancoats this week... 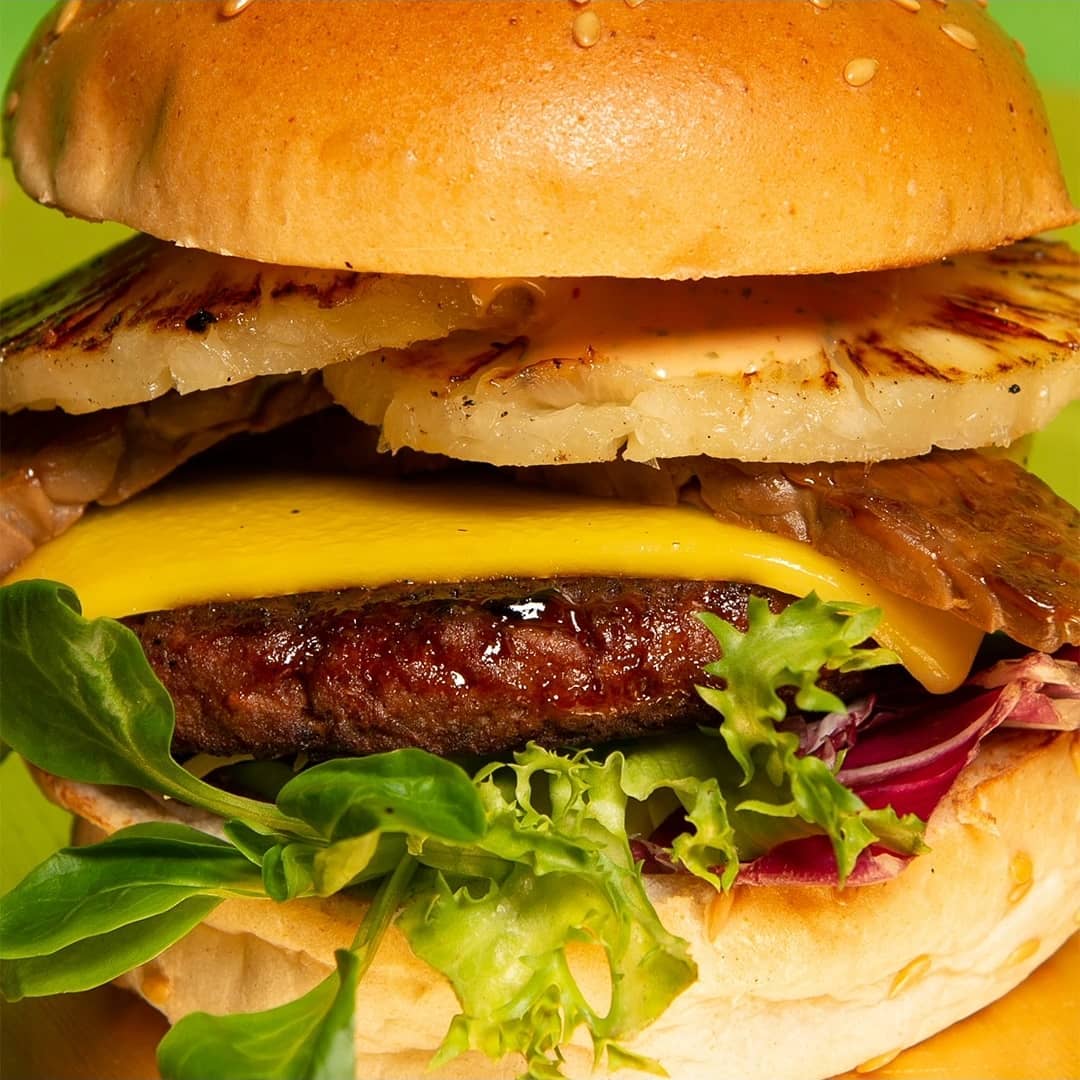 From this Friday 12th March, vegan street food specialists – Herbivorous – will be launching a ‘micro’ restaurant and takeaway in Ancoats General Store.

The Herbivorous team will be popping up on the 12th March and will be open for takeaway seven days a week. From April 12th, as outdoor dining is allowed to reopen, the Herbivorous menu will also be available to enjoy at General Store’s outdoor seating area, creating a vegan micro restaurant experience in Ancoats. 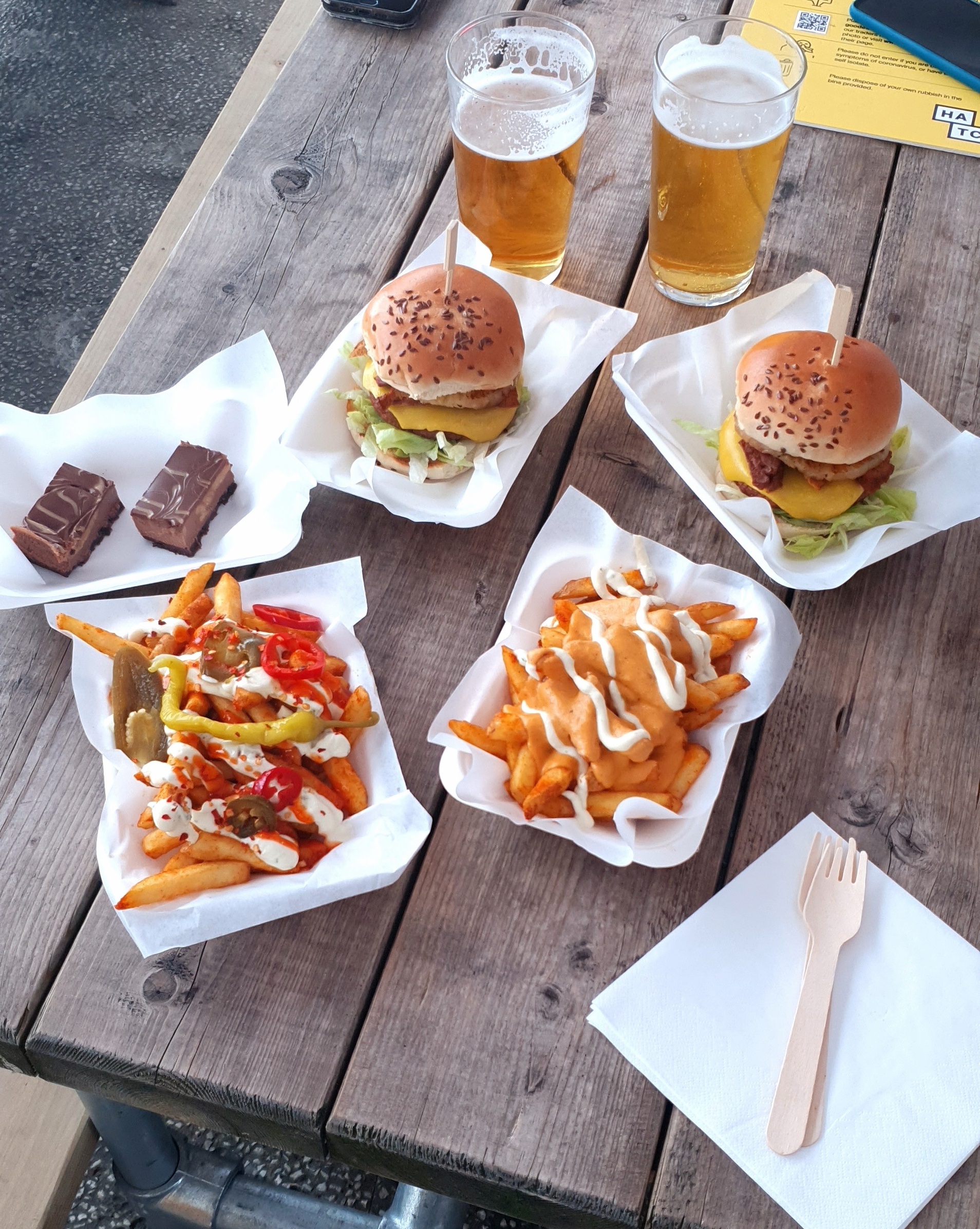 The Ancoats and Northern Quarter communities will be treated to the whole menu of Herbivorous bestsellers including their legendary Big Kahuna Burger, and Buffalo Wings with Cheesy Fries. The team also plans to launch some new dishes at the venue including a vegan Philly Cheesesteak Sandwich!

Herbivorous have already built a solid partnership with the General Store Group who own Ancoats General Store, having collaborated throughout the first lockdown at the Group’s Stretford Foodhall. 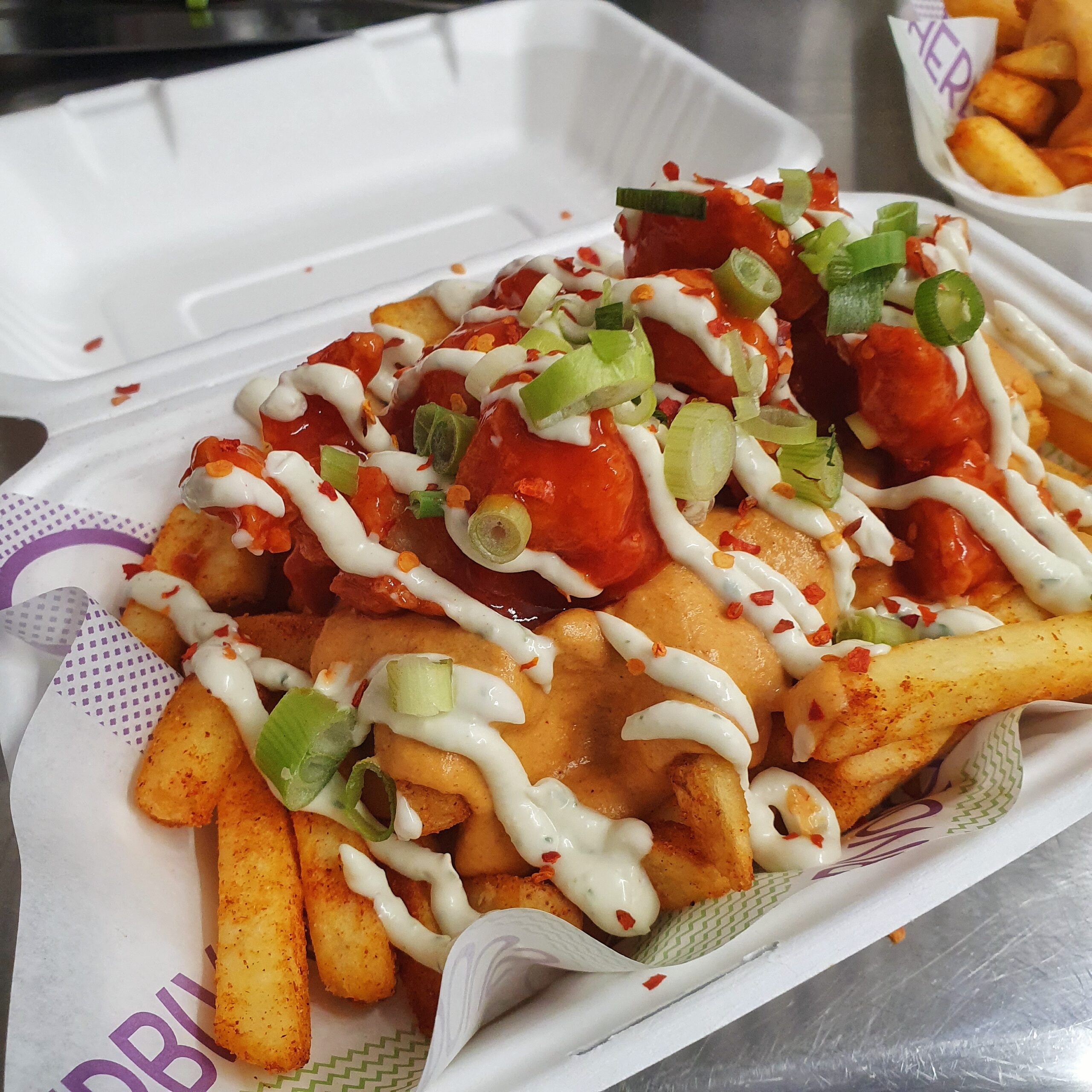 Known for their vibrant, unique and untraditional take on vegan food, Herbivorous owners Robyn and Damian started out with the goal of bringing vegan food to the mainstream, and have been shaking up its reputation as being just about falafel & hummus ever since.

Having toured the UK at some of the nation’s biggest festivals in their bright green vintage Horsebox, Herbivorous has now found a permanent home in Manchester where they serve up their incredible vegan food from venues around the city.

With a loyal fanbase already at their venue at Hatch on Oxford Road, Ancoats General Store will be the first time the brand has had a presence in this exciting part of the city. 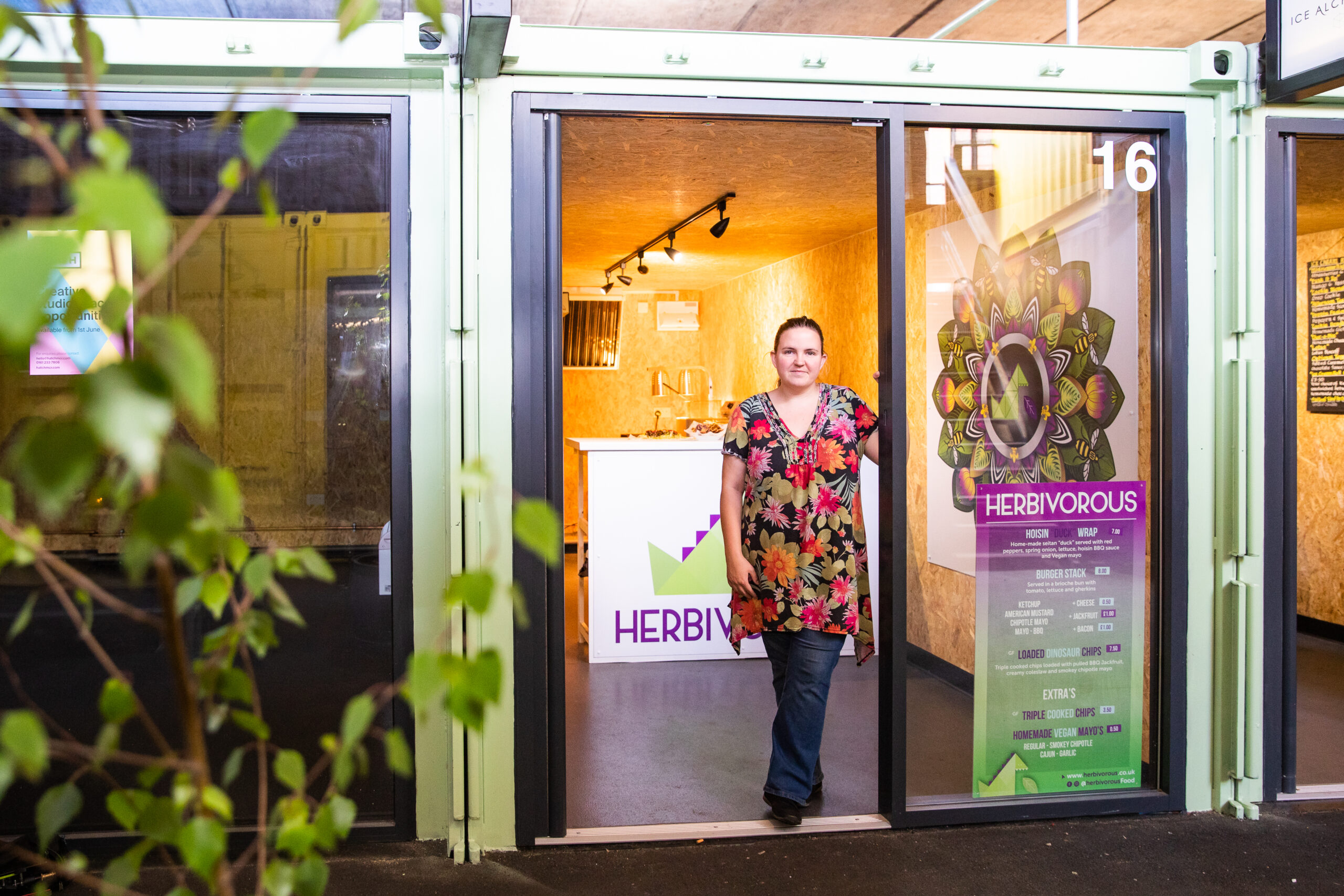 Robyn Marsh, Founder of Herbivorous commented:
“We are so excited about our new General Store residency. The opportunity that the Store Group has given us to bring Herbivorous to different corners of Manchester has been invaluable and we are very pleased to be extending our collaboration with them. We’re really looking forward to joining the Ancoats neighbourhood and bringing incredible plant-based dishes to this side of town.”