A simple way to improve the greatest pastry known to man... 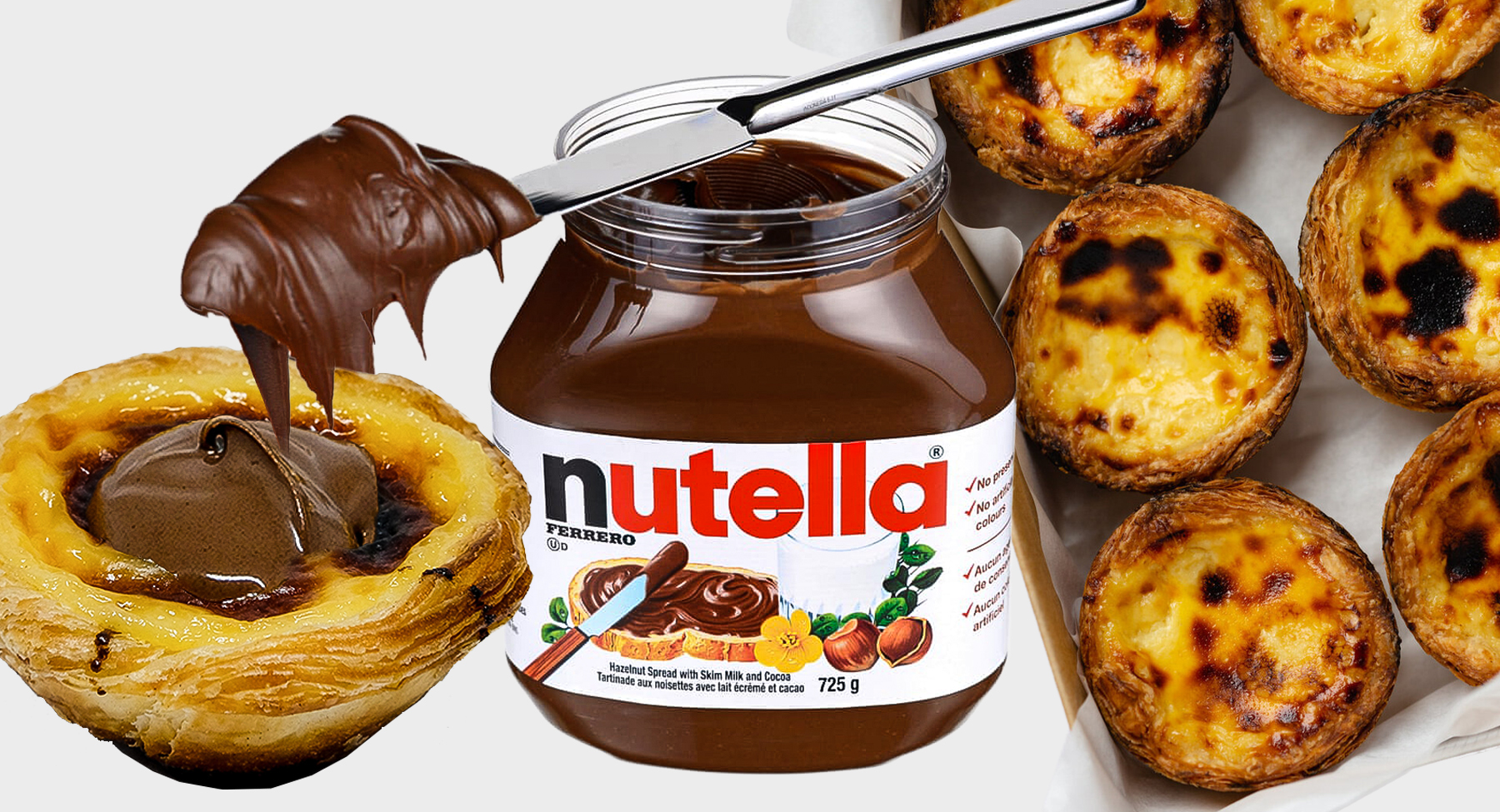 Everyone loves Pastel de Nata – it’s just impossible not to.

These little Portuguese custard tarts have really burst onto the scene in Manchester over the last year or so, helped in part by the fact that they’re absolutely bloody gorgeous and must be eaten as much as possible. 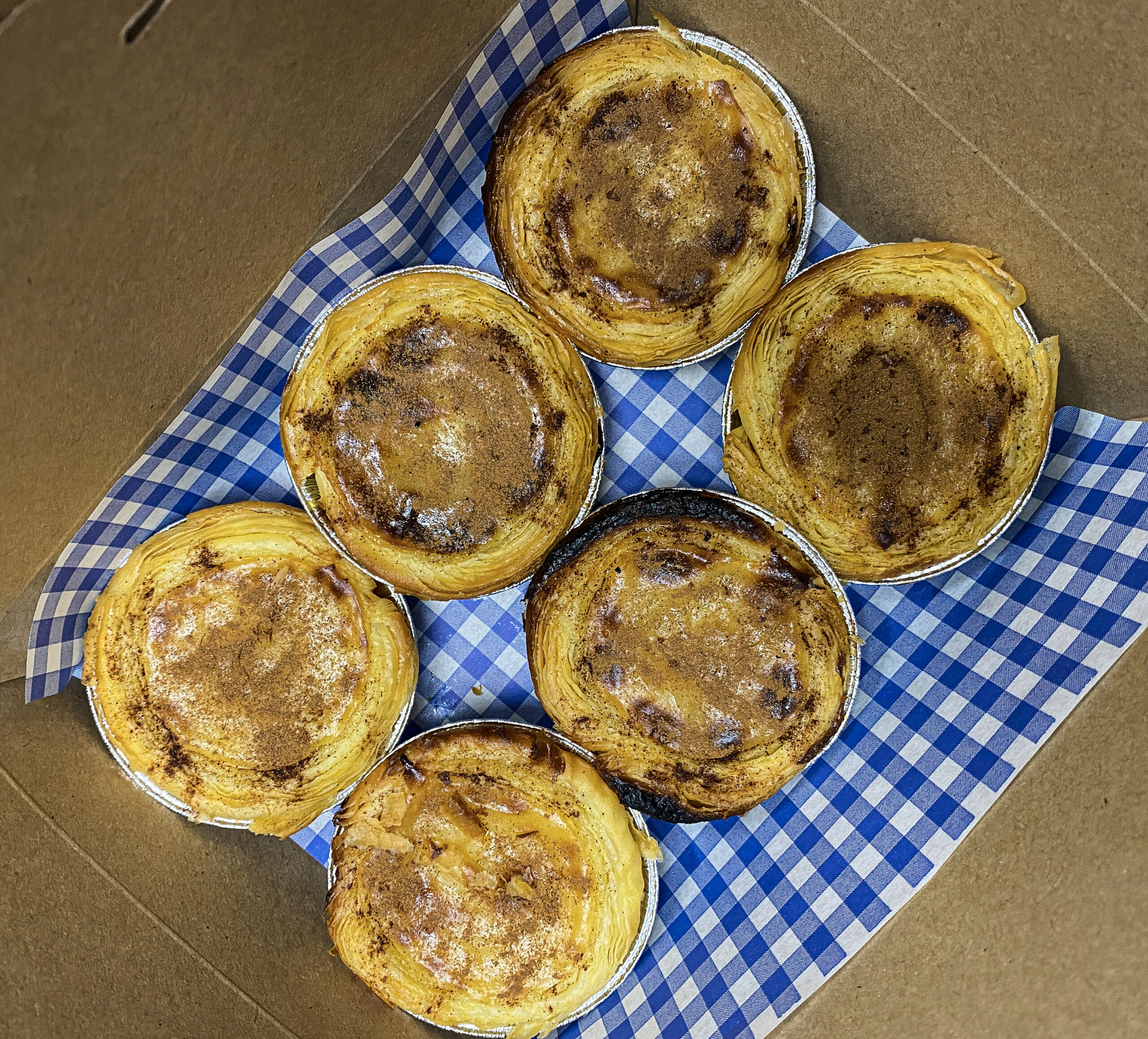 As the city’s primary source of authentic Portuguese cuisine, KBOM Bar & Kitchen at Hatch certainly offer up one of the best Natas you’re ever likely to try – mostly due to the dedication of owner Marcio – who’s made it his own personal mission to find and serve up only the very best.

With KBOM closed until next week though, you can grab yourself a truly wonderful Pastel de Nata from JUST FRANGO – Marcio’s wonderful peri-peri chicken offering, who have created the NUTELLA PASTEL DE NATA and basically completed it this week. 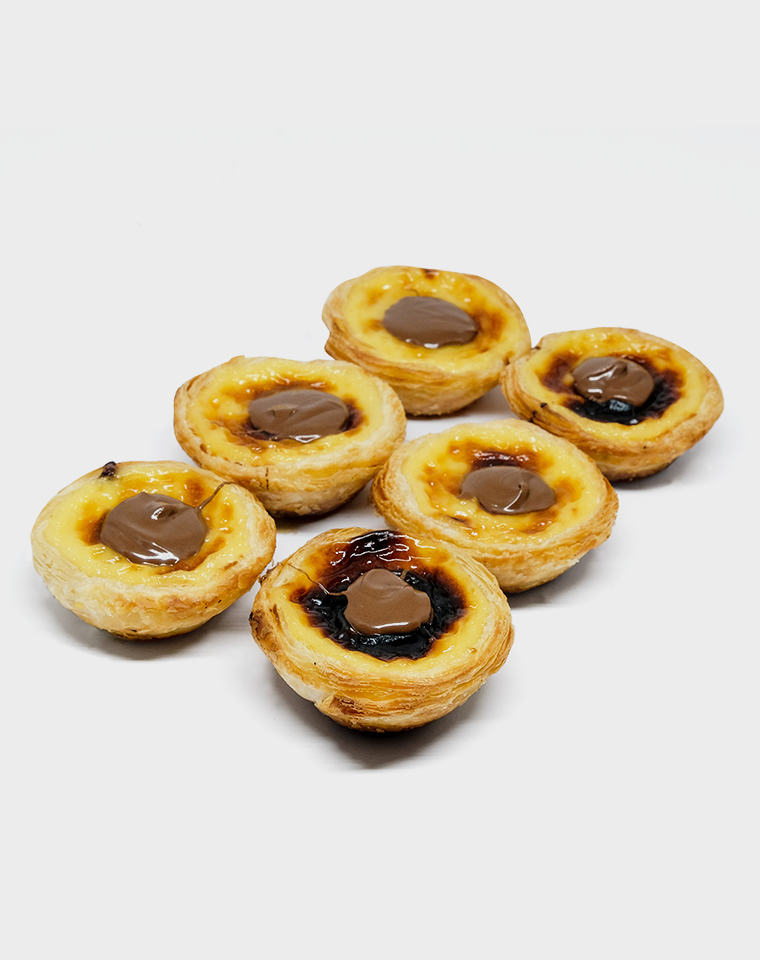 As simple as it is effective, Just Frango essentially take one of their outstanding Pastel de Nata and plonk a generous dollop of Nutella on top. That’s it. They’ve managed to create the city’s next dessert craze and it’s THAT simple.

I personally ate 2 over Easter as a little treat, and intend to add a few more to my next order at Just Frango – I suggest that you do the same…

Just Frango is open NOW on both Deliveroo & Uber Eats…