The Spanish Restaurant with the “Best Croquettes in Manchester”

They've won an award this week for their croquettes - and we're not surprised really... 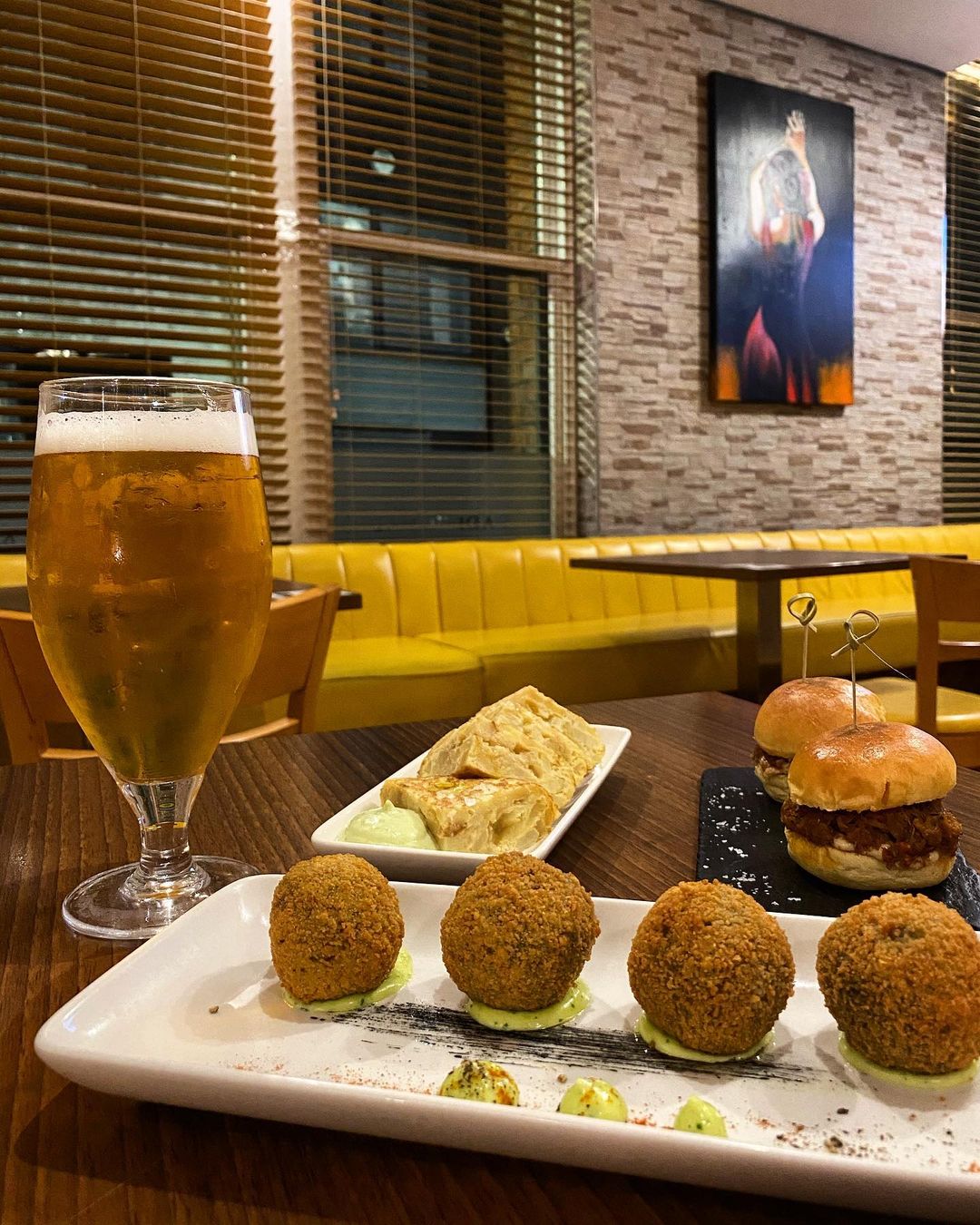 This week saw one of our most favourite restaurants in the city receive an award from Restaurant Guru – for the quality of their CROQUETTES!

Independent Spanish restaurant La Bandera have not just been “recommended” by the reviewing site, they also received the coveted prize of “Best Croquettes in Manchester” – which we’re not too surprised about – they really are THAT good. 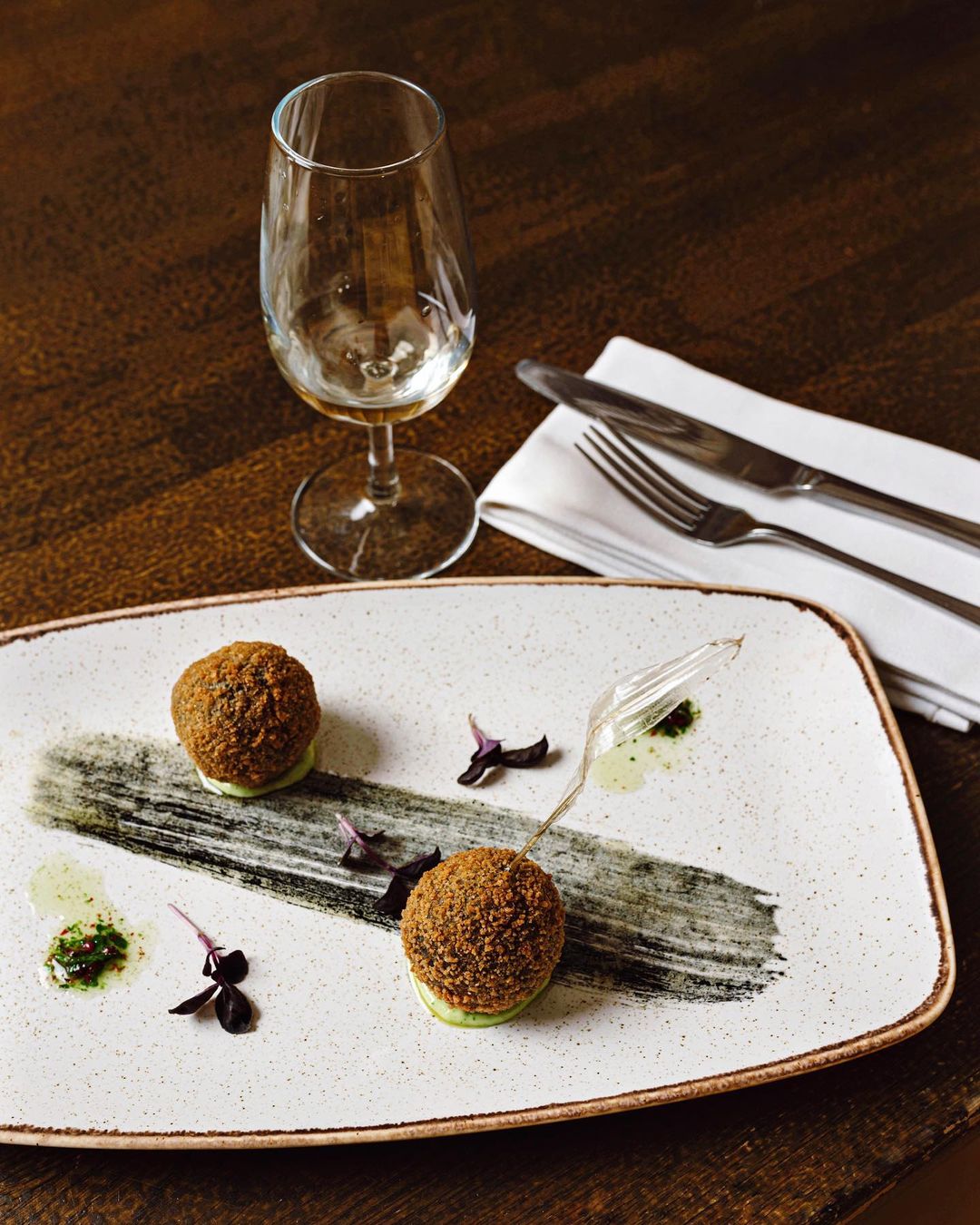 We’ve all had croquettes before – they’re pretty much a tapas staple, and you’d be a fool for not ordering some whilst down at La Bandera. Over the years they’ve created some truly wonderful versions of the classic dish – and have settled on a list of the very best they’ve ever done for the current menu. 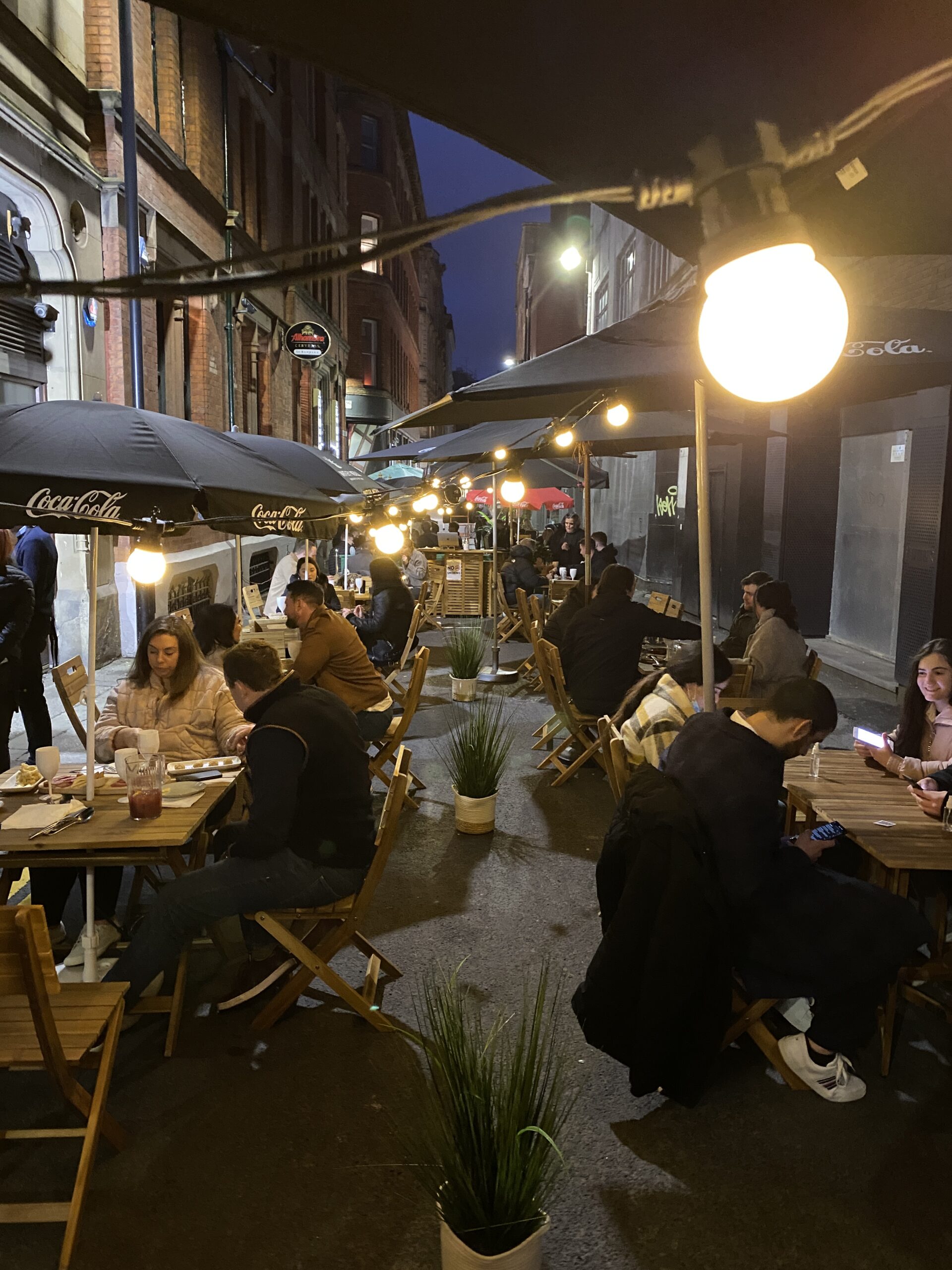 Are La Bandera’s croquettes the best in the whole city? There’s only one way to find out for sure isn’t there – get down there ASAP and give ’em a try. The restaurant has a brand-new terrace outside which is perfect for a bit of tapas and some sangria – which is also covered so you won’t get wet.