Are you ready for the Ping Pong Fight Club?

The Ping Pong Fight Club Takeover will be inviting members of the public to join ‘like-minded mavericks’ from across the city to enjoy an extraordinary night out of ping pong entertainment (regardless of paddle skill).

Taking place on Wednesday 26th September from 6pm the takeover will include:

…all to the soundtrack of pumping tunes from their Fight Club DJs.

That’s not all: this is a ping pong party playground for everyone to enjoy, packed full of prizes and surprises, with fabulous street food, plenty of bar action, social tables where you can receive tips, tricks and master classes from pro players, buddy-up to form a new ping pong partnership in our doubles tournaments, or visit one of the Fight Club face-painters for bruises and battle scars!

General admission tickets are only £10 via the website and include a Tsingtao Beer on arrival.

Not only this but budding ping pong pugilists can also enter their own ‘Gang of 4’ ping pong players into the very first Ping Pong Fight Club Takeover Tournament. They’ll compete for a huge, shiny trophy and of course, ultimate bragging rights.

There is a current OFFER on tournament entry with entrance costing £33.75 each per player (usually £37.50).

This includes a personalised Fight Club Gang of 4 t-shirts and a Tsingtao Beer on arrival. Each Gang of 4 will also be able to invite their ‘crew’ to party, play and cheer them on through the night.

If you’ve have never picked up a paddle before, you’ll never put one down after Ping Pong Fight Club… 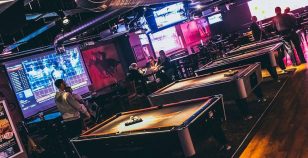 12 Places to Watch the Football this Weekend 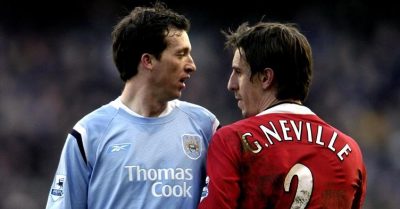