Walks Near Manchester: From the Bronze Age to World War II in Bradshaw Valley

A fantastic gem that only takes a couple of hours and is the perfect starting off point for a wealth of historical sites... 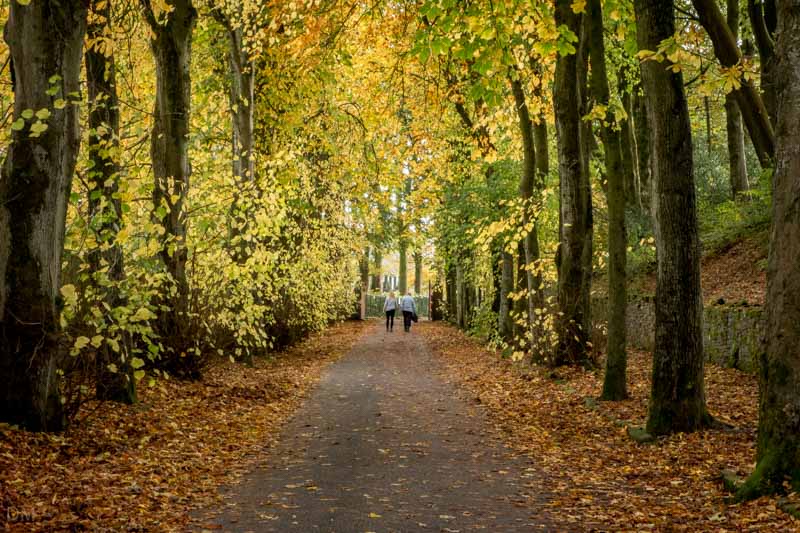 Around four miles north of Bolton town centre, Jumbles Country Park is located in the Bradshaw Valley. Following the construction of the Jumbles Reservoir in 1971, the Country Park was opened and has been a popular walking destination ever since.

A nice, gentle stroll around the reservoir makes for an excellent weekend walk, but the reservoir and the surrounding area hides some serious history, which can be further explored using the ample paths around.

First of all, underneath the murky waters of the reservoir are the remnants of Horrobin Mill, a once extensive site that was flooded back in the early 70s. Spanning either side of Bradshaw Brook river, a mill had existed on the site since the 1780s, and was extensively expanded during the Industrial Revolution. 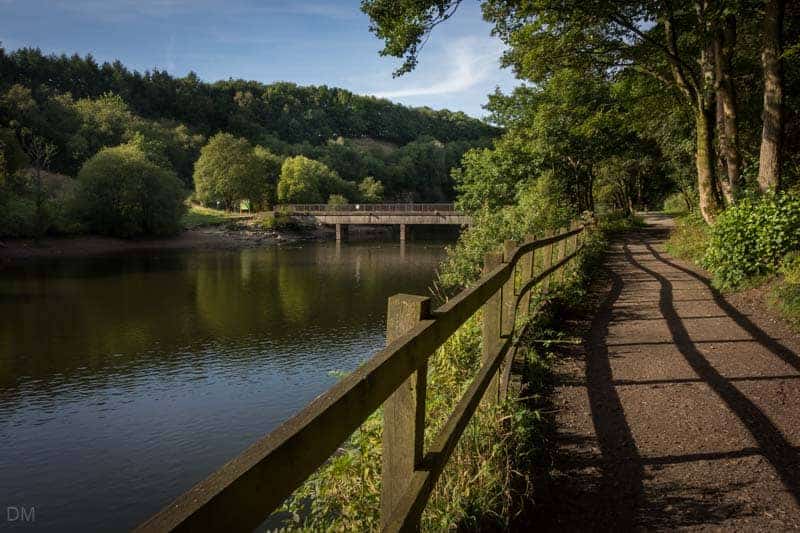 The popularity and success of the bleachworks here, and other mills in the area, prompted the creation of many of the surrounding reservoirs, but after the closure of Horrobin Mill in 1941 – the plan to create a new reservoir was made and everything was eventually flooded.

The entire Bradshaw Valley itself has a rich history dating all the way back to the Bronze Age, and from Jumbles Reservoir you can walk up to the moorland heights of Cheetham Close where ancient settlements still sit in the clearing above the forests. 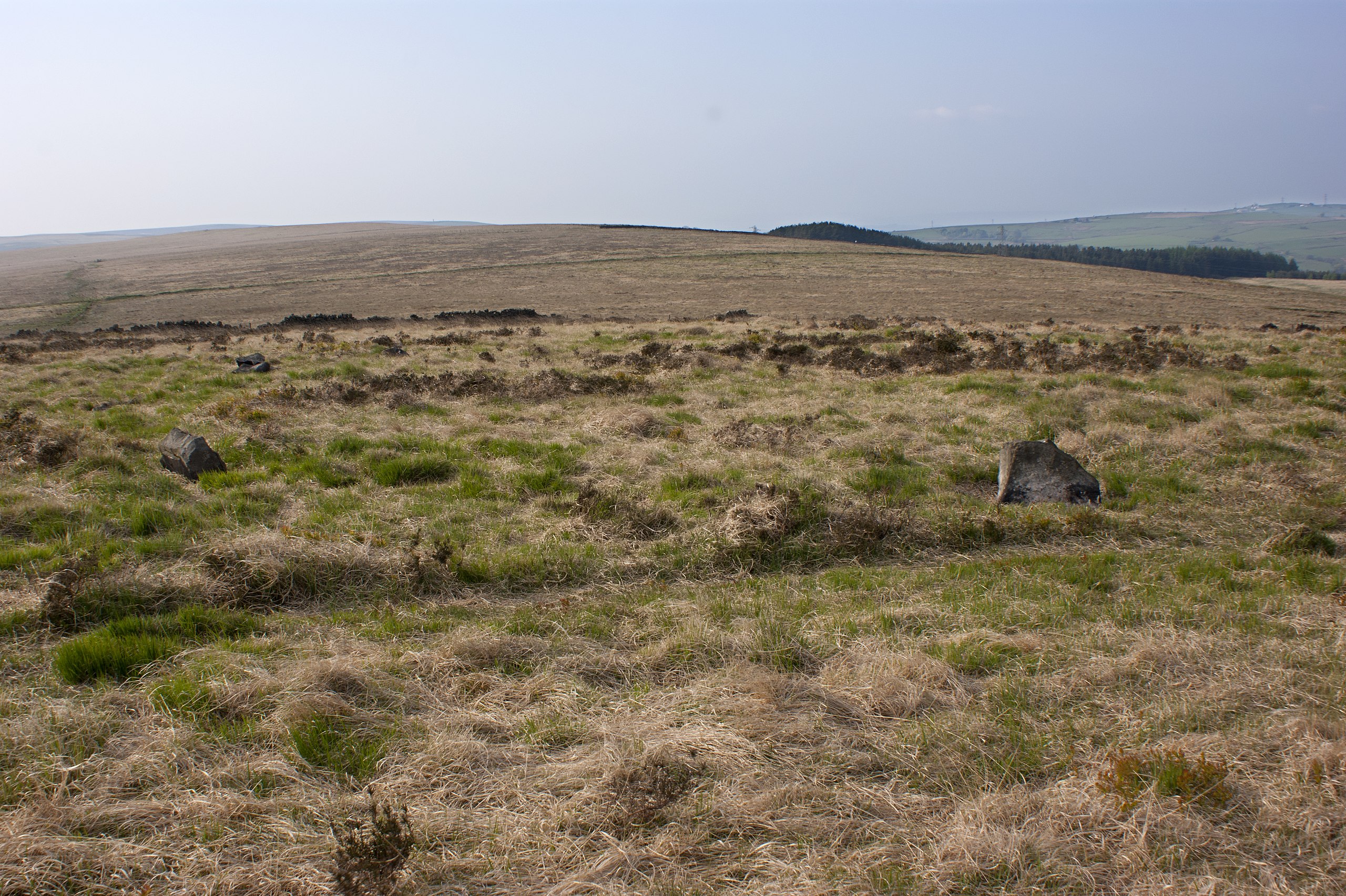 Up here you’ll find the scattered stone remains of the prehistoric settlement, as well as some mighty fine views of the south of Bolton too.

Also well worth a visit is Turton Tower, a rather unusual house that’s been on the site for 600 years, and has transformed from a stone tower in the 1400s to the home of Tudor Orrell and then later the prominent Kay family during the Victorian times. 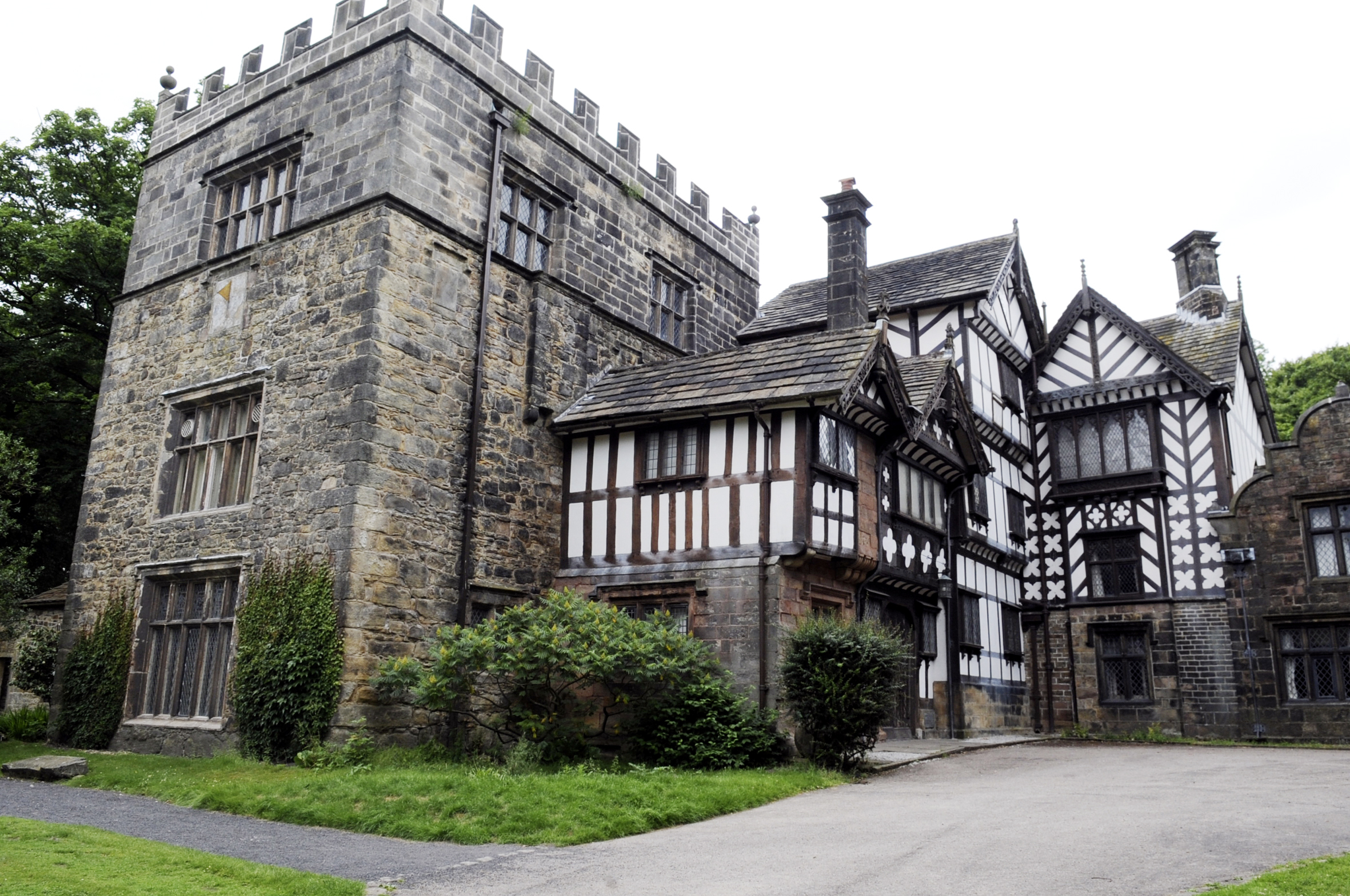 Up here, just on the side of Chapeltown Road you’ll also find a concrete Pill Box – a machine gun encampment left over from the Second World War and used by the Home Guard to defend the area from the presumed Nazi invasion.

It’s one of very few left in the country and is most likely the best preserved of them all – so pop down and check it out. 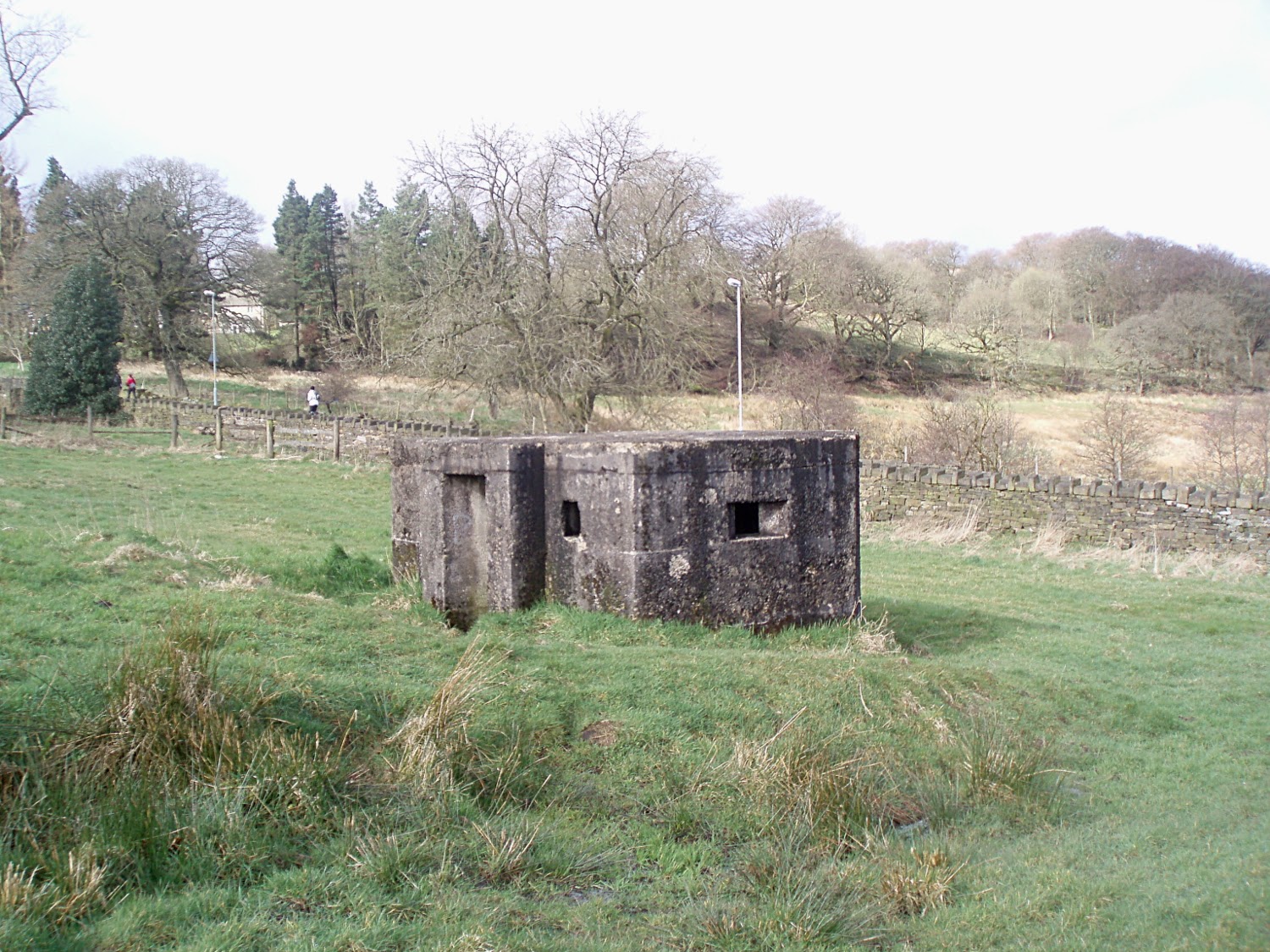 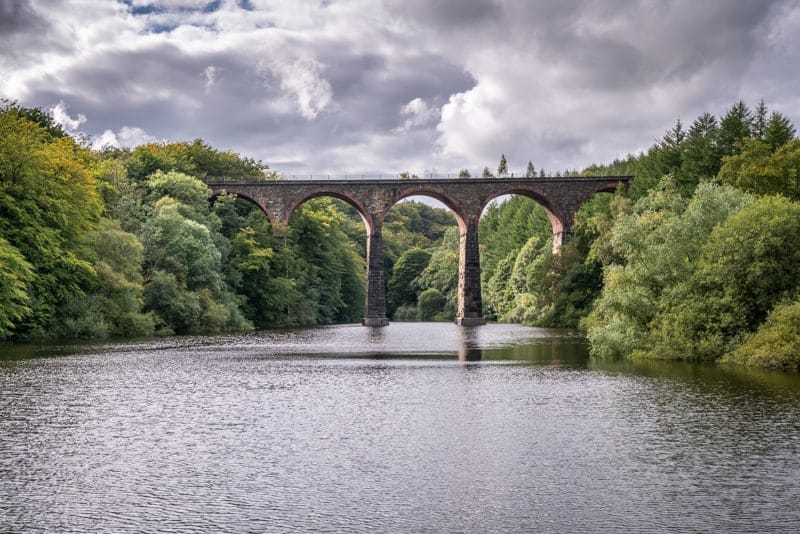 Finally, a stroll up to the neighbouring Wayoh Reservoir should be on the list, again a very easy, leisurely stroll and home to the Entwistle Viaduct which looks absolutely bloody stunning – check it out…

Jumbles Country Park makes for the perfect starting off point for exploring this area, and there’s the added benefit of a Visitor’s Centre and a cafe for a brew and some snacks. Parking is ample and you can even get the bus (273) from Bolton Town Centre if you don’r drive.

For more information on Jumbles, and the surrounding areas – visit their official website…