Walks Near Manchester: The Forgotten Japanese Garden in the Lancashire Hills

"One of Britain's best lost gardens..." 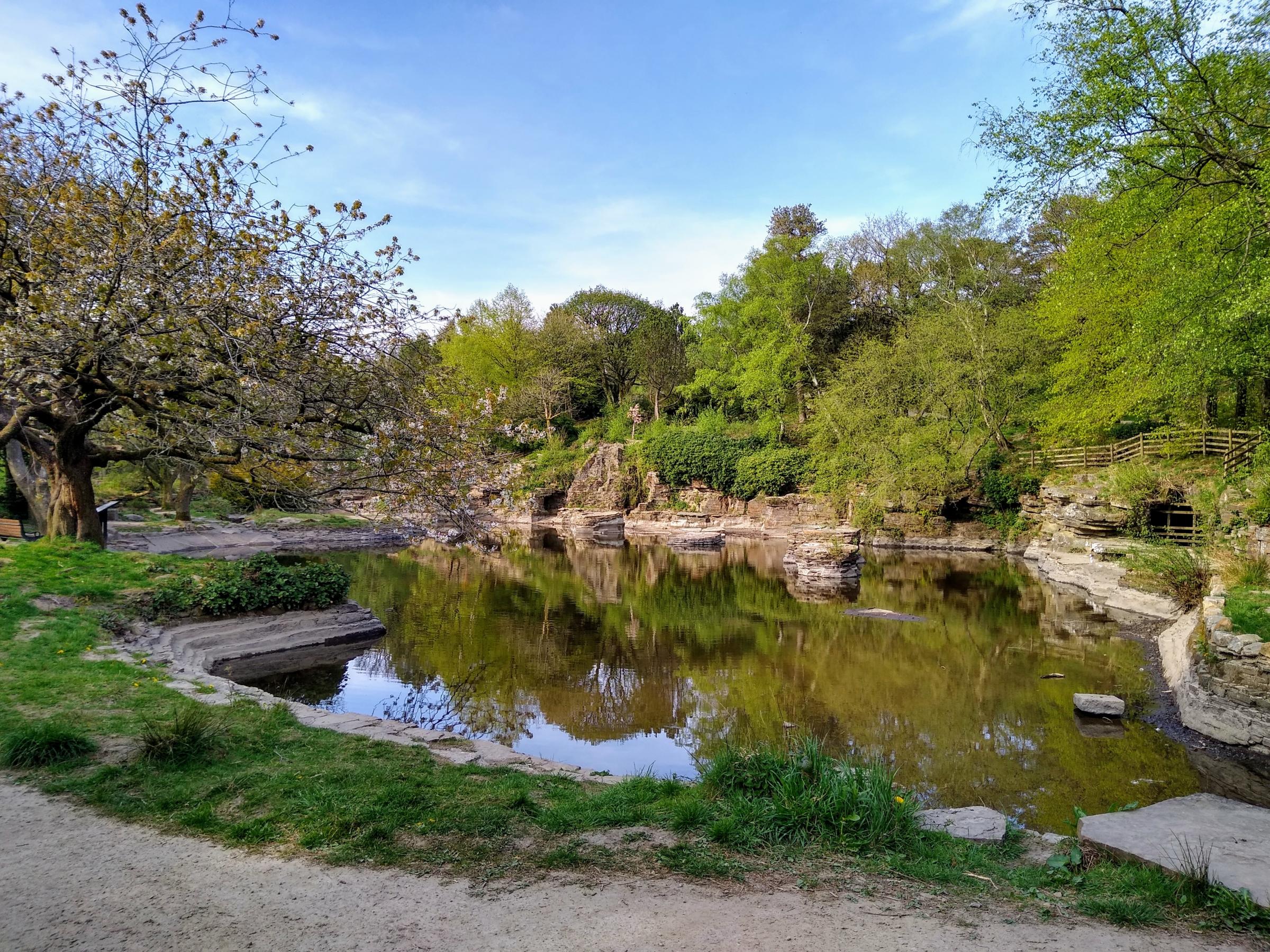 If you’ve ever ventured up Rivington Pike you’ll know just how busy that place gets, especially if the sun makes an appearance!

Well, hidden around halfway up the path to the peak is, according to Countryfile in 2014, “one of Britain’s best lost gardens.”.

The Japanese Lake is part of the Rivington Terraced Gardens built by the founder of the former Lever Brothers company – now known as Unilever – Lord Leverhulme, who was inspired by one of his trips to Japan. 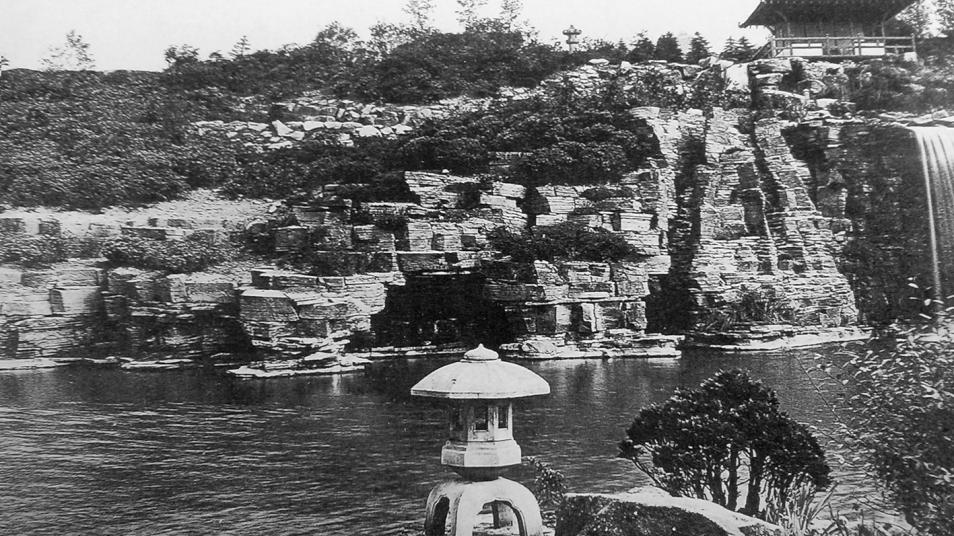 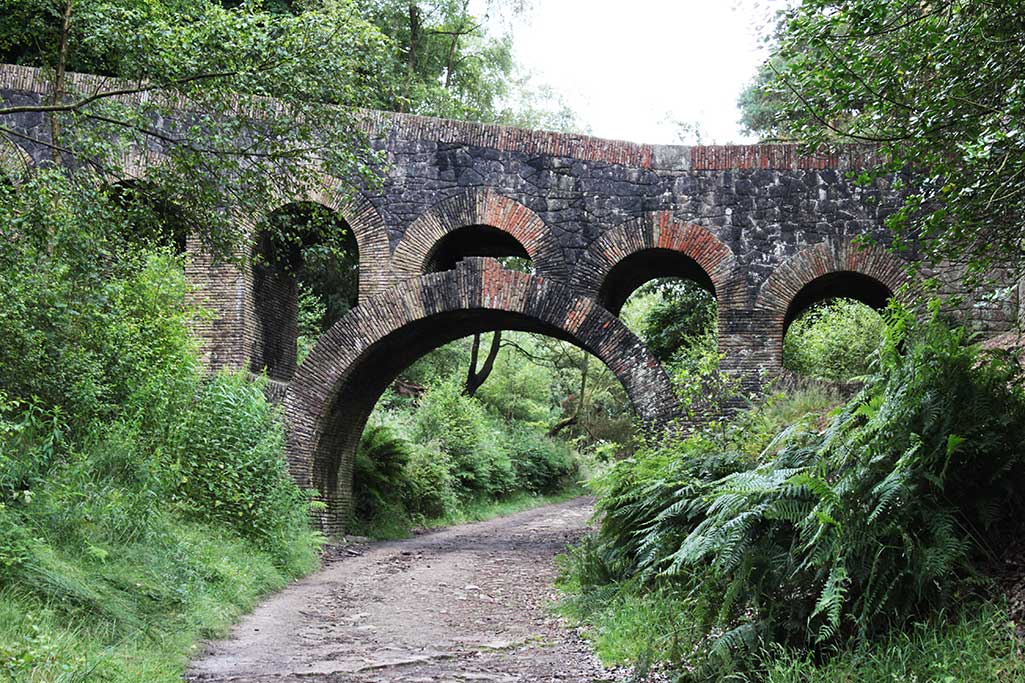 Constructed between 1905 and 1925, The Terraced Gardens were originally filled with Japanese tea houses, lanterns, and exotic plants, and had two gorgeous waterfalls.

In the unexpected tranquil oasis, only the lake and stone bases of the tea houses remain, but it is still a gorgeous stop on a walk! 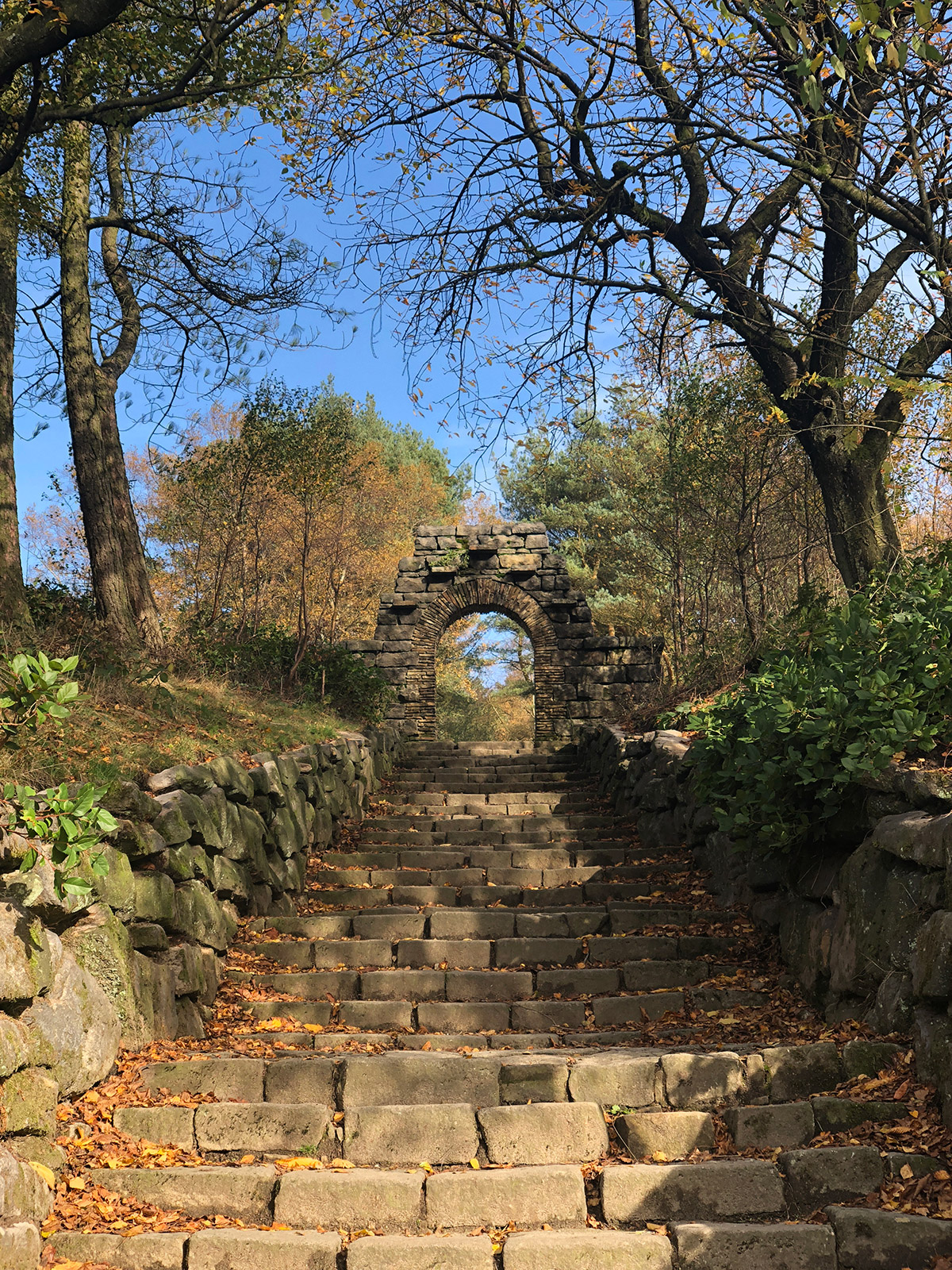 The Gardens are part of 45 acres of hillside between Rivington Pike and Rivington Hall Barn, which has a number of interesting features.

The bridge is based on one Lever saw on a trip to Nigeria. It’s known as the Seven Arch Bridge with one large arch crossed by six smaller ones. 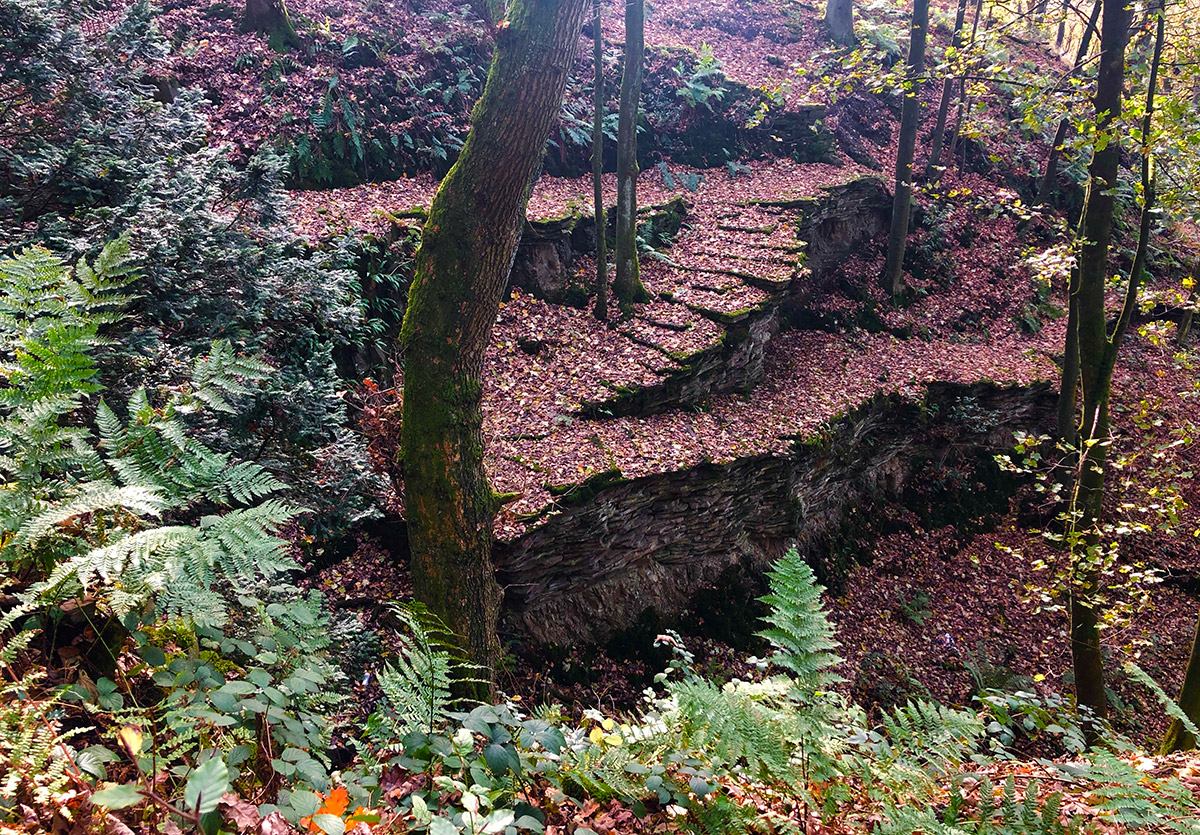 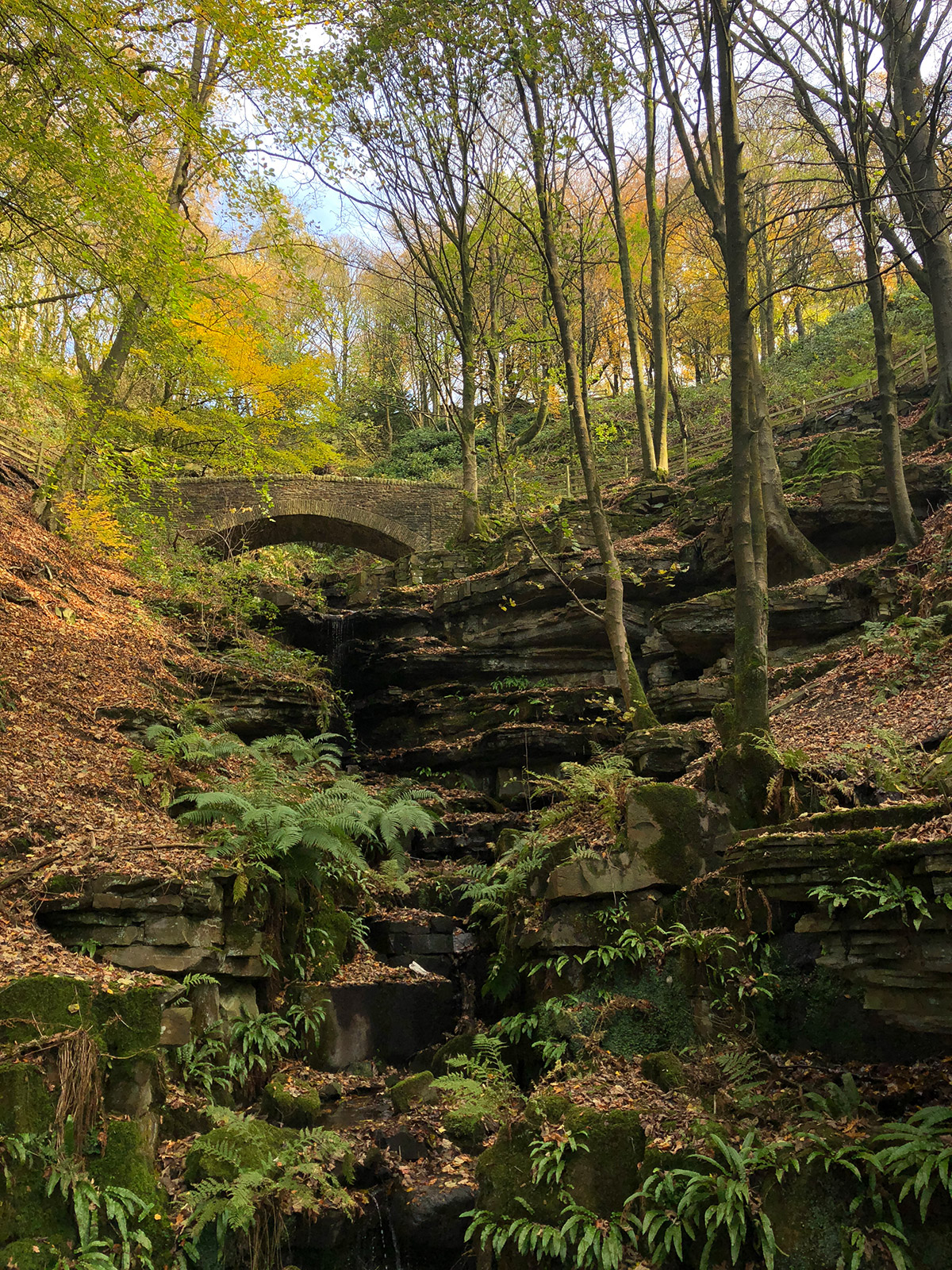 The Rivington Terraced Gardens have been open throughout the whole of the pandemic, however staff call for the public to take their litter home, including dog waste bags, or to use the bins provided in all the car parks.

There are three main entrances to the gardens; Belmont Road, another at the former Bolton Lodge and the third at the north-west corner of the gardens with a path leading across the meadow from Rivington Hall. The main way to the gardens is via Roynton Lane, which runs through the middle of the site. 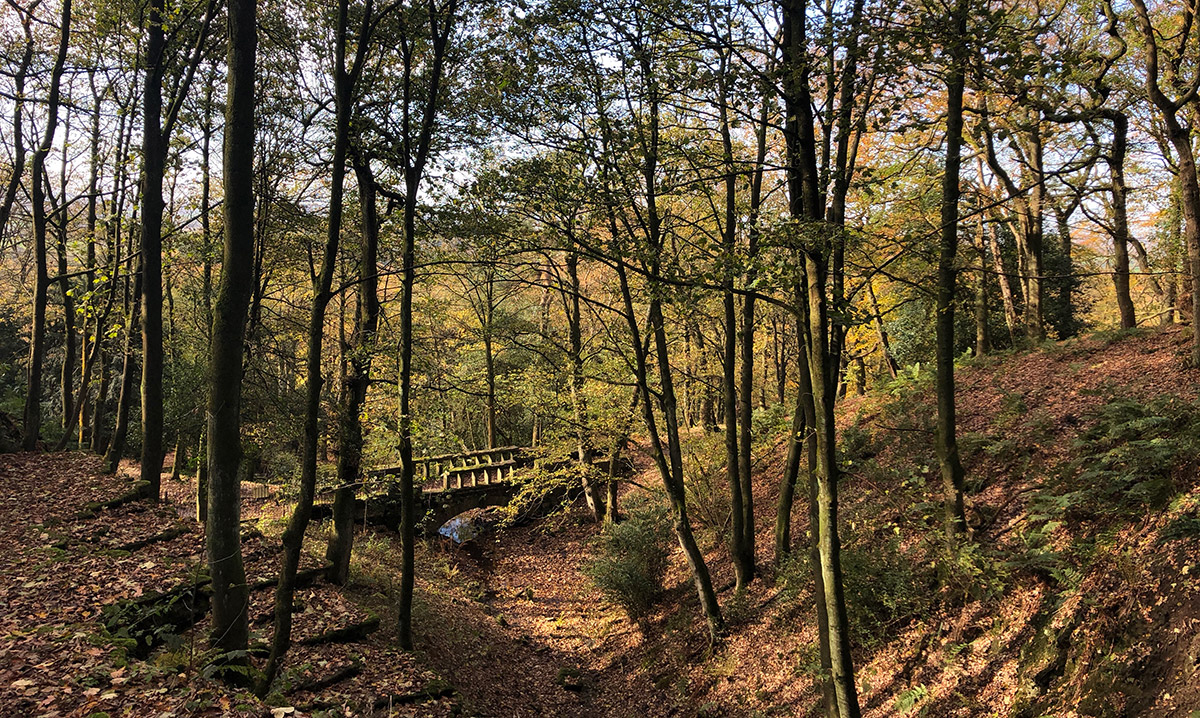 The garden is split into two distinct areas, the eastern area is more formal with lawns and lakes and contains vegetation from ornamental planting, including species such as Berbeis.

The other side is slightly more steep with trees such as Chestnut and Beech. Between the two areas is a terrace bath with irregularly-shaped flags.