“All for the love, all for the jealousy” - Charlie Boy Manson Reflects on Memories in His Latest Release

Charlie Boy Manson talks releasing and recording music in a pandemic, and what's next... 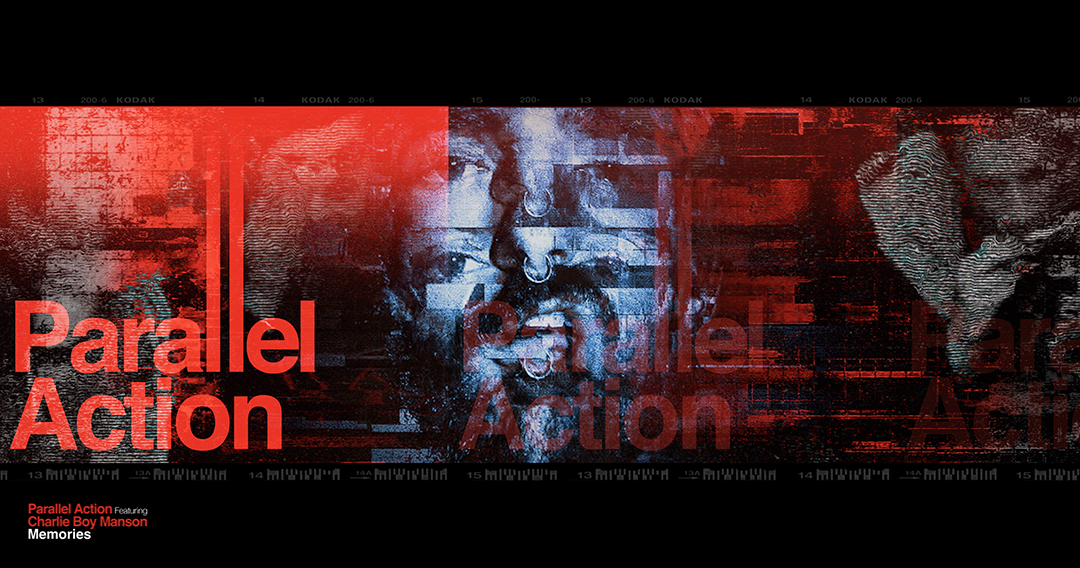 Charlie Boy Manson entered the musical realm around 2018 in Manchester. Performing at copious venues across the city, from Soup Kitchen to HDDN gallery to Stage & Radio, he has become well known for his undeniably poetic yet twisted style and red branding. An artist that seems to always be hiding within the underground circles of the city.

Further afield, in the music industry, he is best known for collaborating with forward thinking producers. His debut project ‘Charlie Boy Manson and The Handsome Family’ is an ode to this, which was shortly followed by two remix EPs that held a grand total of nine collaborators. This last year has followed a similar pattern for the young rapper, despite disruptions of the pandemic.

The latest release from Charlie Boy Manson is a collaborative EP with Parallel Action. Featuring two singles and instrumentals, as well as accompanying music videos, the project is available to purchase digitally or on 12” vinyl.

We’ve already had a listening-preview and believe us, you’re going to want to play it as loud as it can go! So, we had a chat with Charlie Boy Manson to hear more. 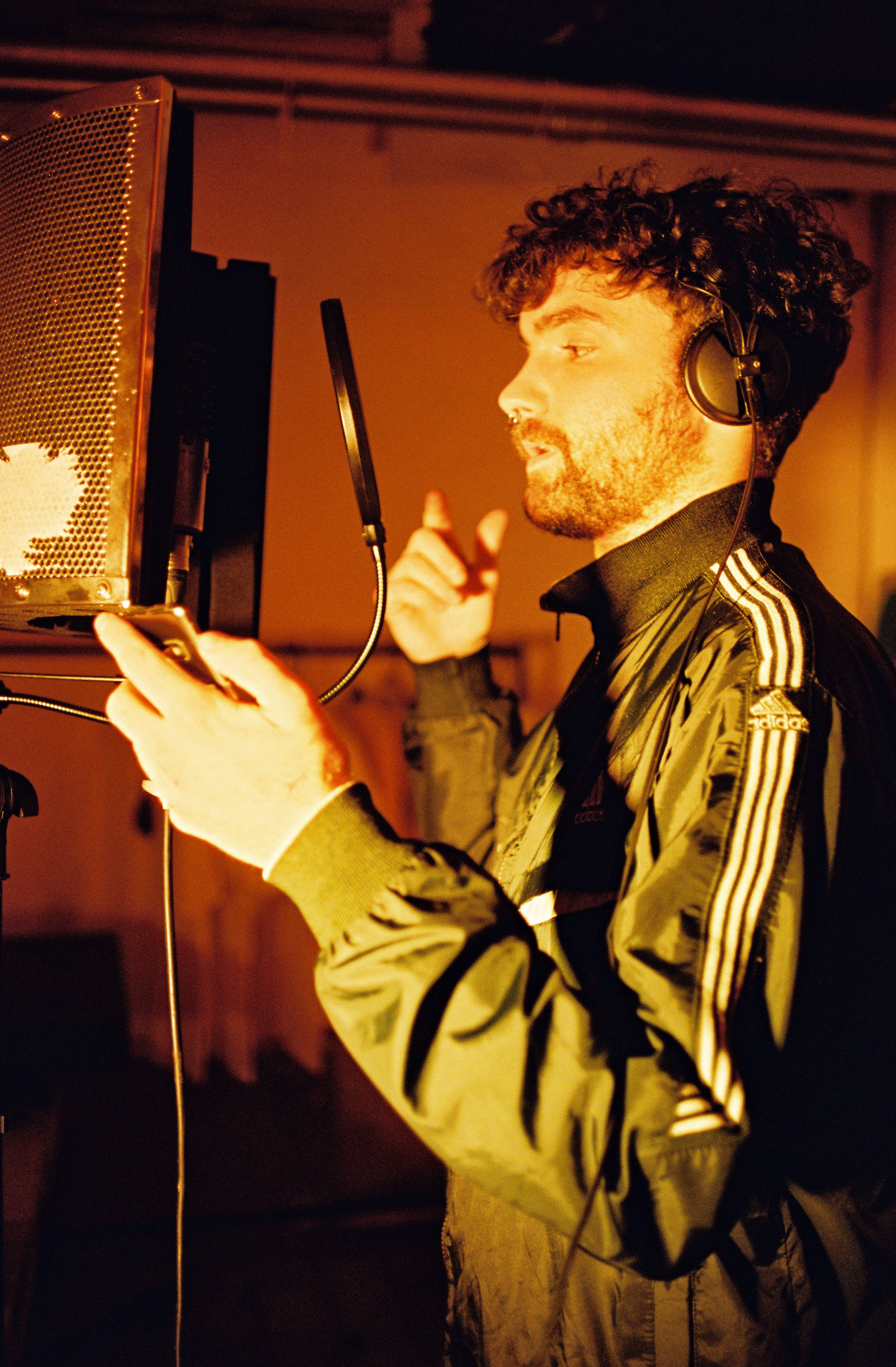 Tell us the story behind your latest single ‘Memories’ …

CBM: “Both Memories and 10/10 from this project were written during the first lockdown, which was a time of self-reflection and heavy nostalgia for myself and a lot of others. Whilst everything slowed to a stop, it meant I had a lot of time to reconnect with people and moments from my past, so the track is really a product of revisiting those memories.”

How did this collaboration between you and Parallel Action come to fruition?

CBM: “Myself and Jude (Parallel Action) met at Threads Radio in summer 2019 during a Loose Lips show, I was passing through London after a performance at Nass festival so decided to come through and touch mic. Jude was the show’s guest that night and was feeling what I was doing on the mic, he mentioned he was looking to collab with a rapper for an upcoming project and the rest is history.” 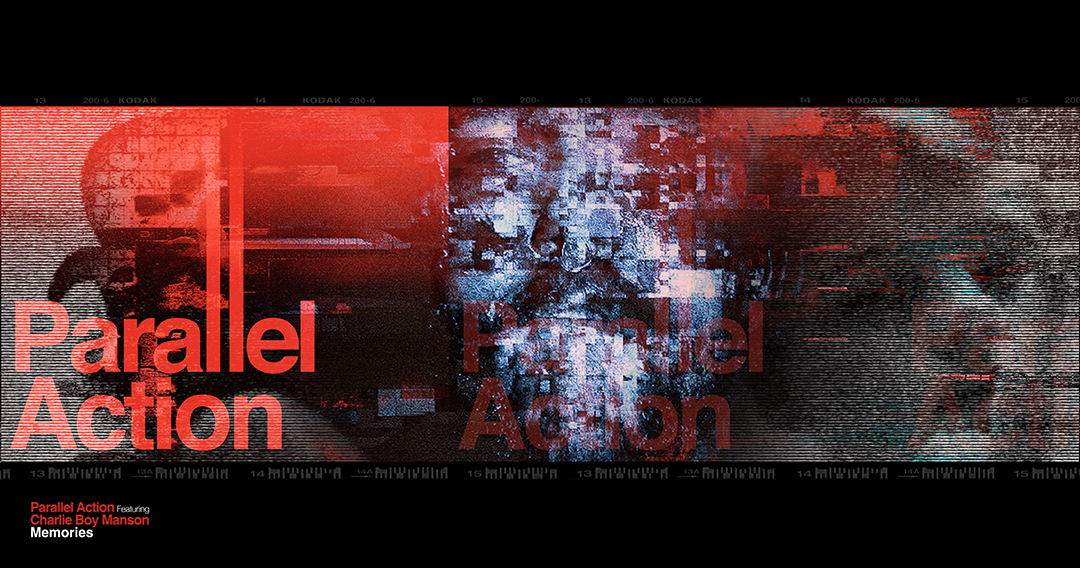 Have you found any difficulties whilst collaborating during the Covid-19 pandemic?

CBM: “It was difficult because of isolation and the studios being shut. Which meant that I had to learn how to record myself, at home sitting on my sofa with a free copy of audacity, but we made it happen. Also thanks to TMNMS and Evabee for lending me a mic and sound card at that point. Since then, myself and the Loose Lips crew have built our own studio in town, so those days feel like another world away now.”

How do you feel about releasing music right now?

CBM: “It’s a stressful and unpredictable time right now and the pandemic has caused a lot of delays, generally, including delaying this vinyl release. So, to all the fans that have bought a copy already, I’d like to thank you for your patience and for being on this journey with me.”

CBM: “The dream is longevity whilst staying 100% independent.” 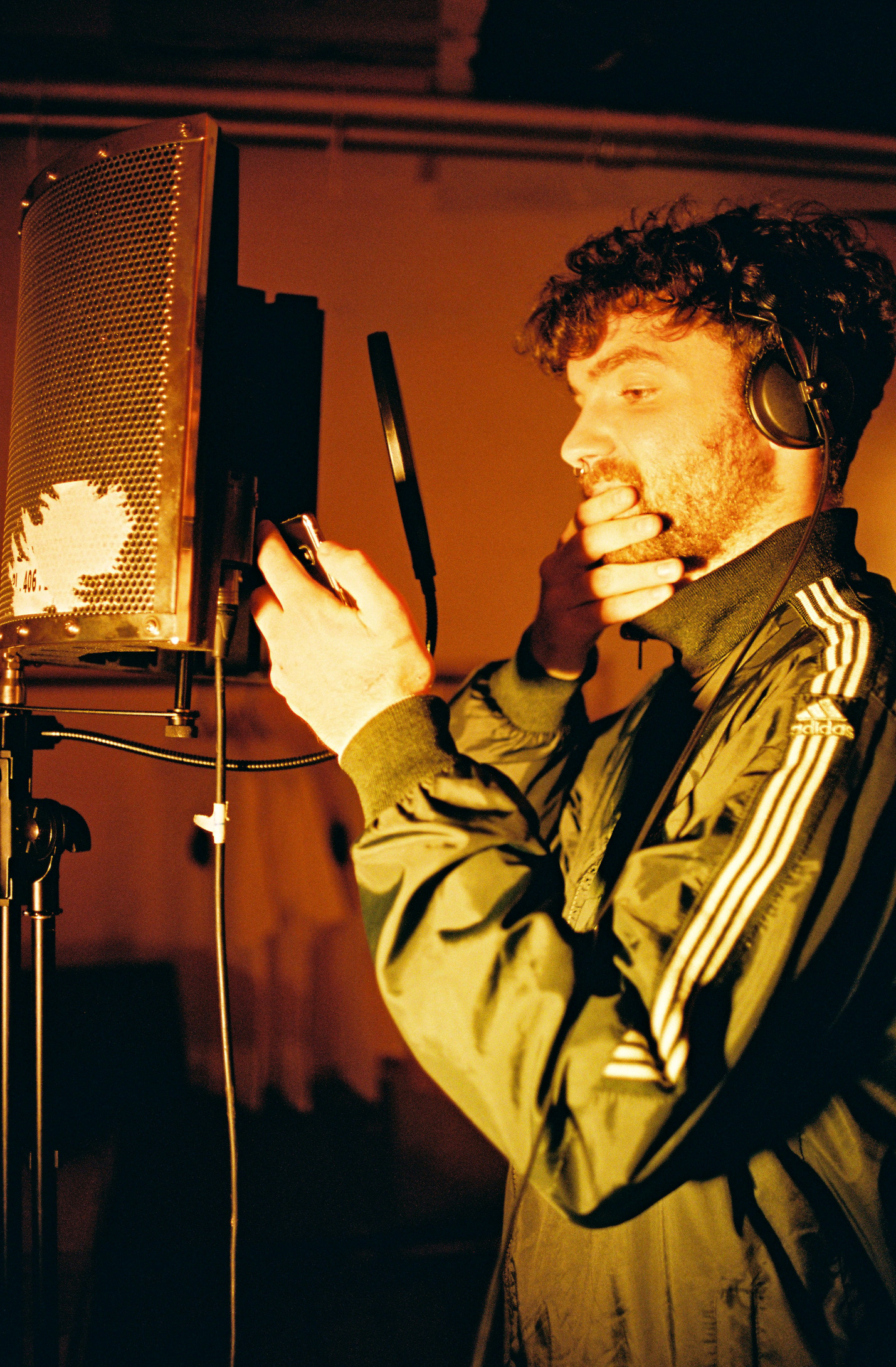 What can we expect from Charlie Boy Manson in 2021?

CBM: “I’m sitting on a lot of unreleased music at the moment, so it’s a case of organising it into releases and getting videos sorted. There’ll be lots more coming this year! Then I hope to get back gigging when things are open again. The next major project I’ve been working on is a collab EP with MC Franco and producer Ship Sket. You heard that first here.”

Who are your three musicians to watch out for in Manchester right now?

Charlie Boy Manson’s latest EP with Parallel Action is available to purchase on Bandcamp via Loose Lips and C7NEMA100 either as digital or limited edition 12” vinyl.