Beats for Beds: Ruf Dug on Rough Sleeping and The Carlton Club

The Ruf Kutz honcho debuts at one of the city's best suburban party spots this weekend, back-to-back with Mr Scruff for Beats for Beds, an international, weekend-long event raising money for Shelter. 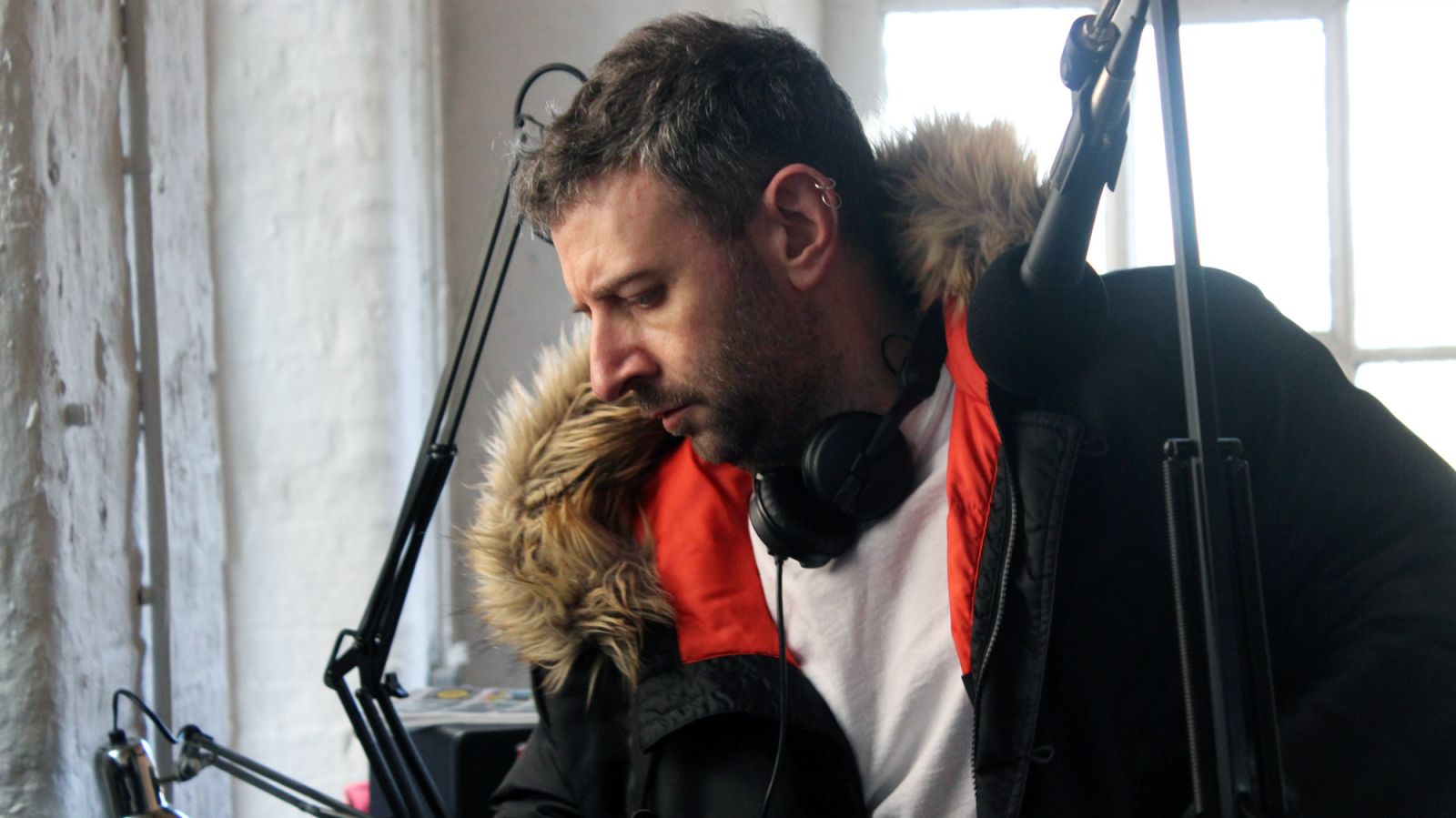 Rug Duf debuts at Carlton Club this weekend, where he plays back-to-back with Mr Scruff

Considering his storied career as creator and player of sophisticated, inimitable and irresistible synth-laden beats — from Balearica to techno, street soul and house to lo-fi — Simone Hindle’s opinion of many modern clubs is surprising. “As beige and moribund as going to The Trafford Centre”, he tells Finest on an equally uninspiring Wednesday morning.

The result of a “rapid commodification of nightlife”, the man better known as Ruf Dug might sound down, but he’s not beaten. Instead, he explains, radical, transformative, alternative addresses are rallying in the shadows of the corporate club industry.

“This is what got me into this. My background is squat parties. I’m an old anarchist at heart. So the idea of a queer space — and I’m not just talking about sexuality, but everything genuinely queer spaces where queer things can happen — these are my favourite places to reside,” he says. “‘Underground’ is a word that was co-opted, much the same as ‘warehouse’. And I’m much more interested in occupying those spaces.” 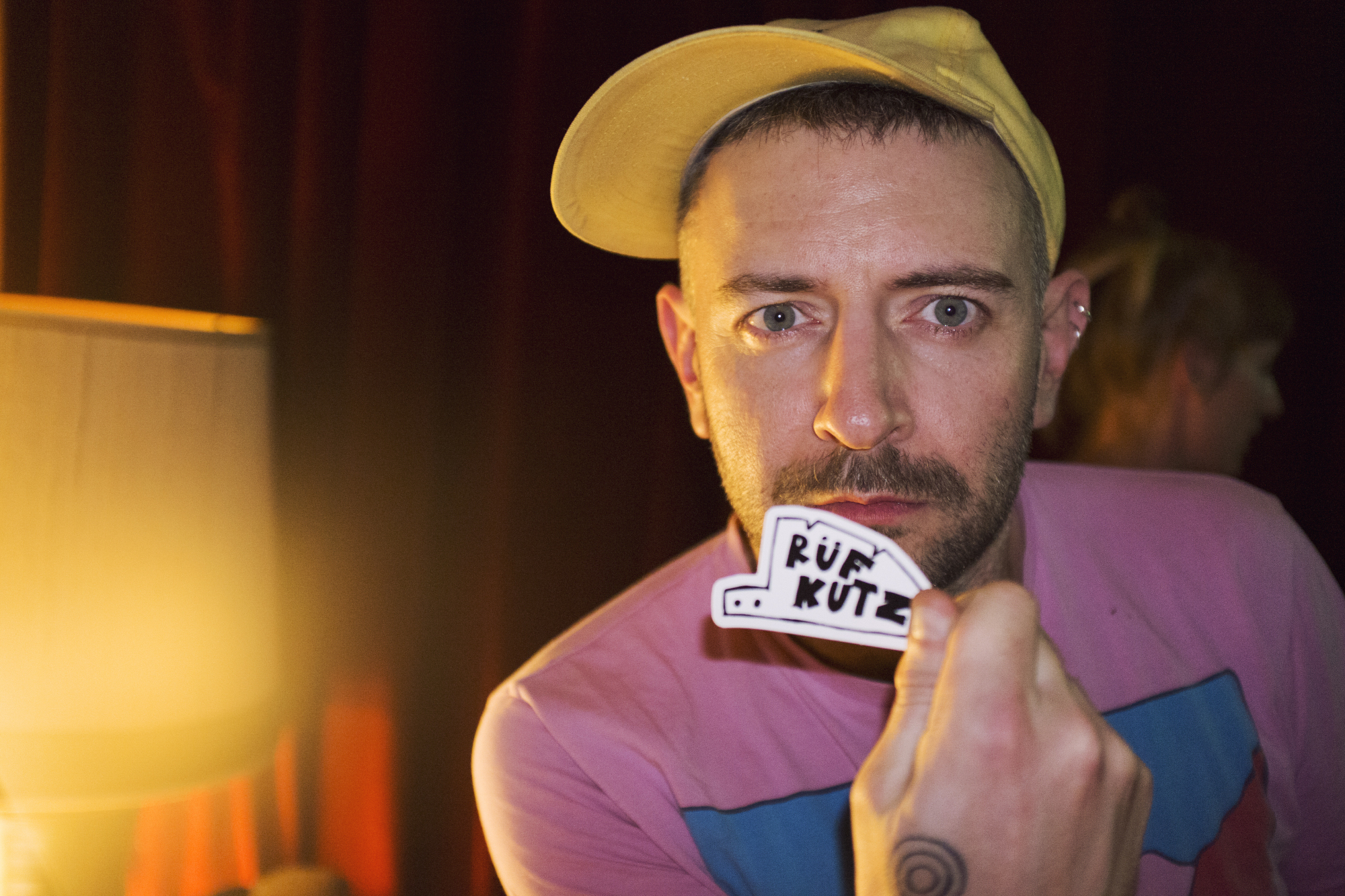 A number of these venues are already waiting to be found. And Ruf Dug, who has laid claim to residences from fabled Welsh festival Gottwood and NTS Radio to the legendary Pikes in Ibiza, is more than familiar with a number of them.

He played one earlier this month, taking his Ruf Kutz label to Partisan Collective, and sticking a bunch of old BBC speakers he bought before lockdown inside for Open Secret. The event saw him share a booth with decade-spanning Bugged Out! and Back to Basics hero James Holroyd, making the most of “probably the best sound system I have ever heard”, although as he admits, there is some bias on that front.

The Carlton Club, in leafy, suburban Whalley Range, is another. Home to revered monthlies such as Psychedelic DiscoTech, Friday 17th December sees Ruf Dug sidle up next to another Manchester don, namely Mr. Scruff, for an all-night back-to-back. The party forms part of Shelter Me, a multi-location event and weekend-long live stream by Beats for Beds which also has dates in London, Leeds, Mexico, and Canada, to name but a few.

The aim is to boost awareness of homelessness and — in terms of British dates — raise cash for the charity Shelter. Crucially, even if you can’t attend donations can be made online and the entire event will be broadcast live on Mixcloud, opening with tunes direct from Melbourne’s Revolver. That’s arguably Australia’s most famous house and techno venue.

“Carlton Club is one of my favourite venues in the world,” Ruf Dug says, before confessing he’s much more familiar with the building as a punter rather than DJ — having only played once in the past for a streamed set mid-lockdown, without a crowd. “I was booked to play what should have been my first set there through Psychedelic DiscoTech, with Dennis Bovell, Steve Cobby of Fila Brazilia, Jimi Goodwin from Doves, and Moodymanc. It was going to be great, my first time in a band since uni, but it was cancelled because of the pandemic. 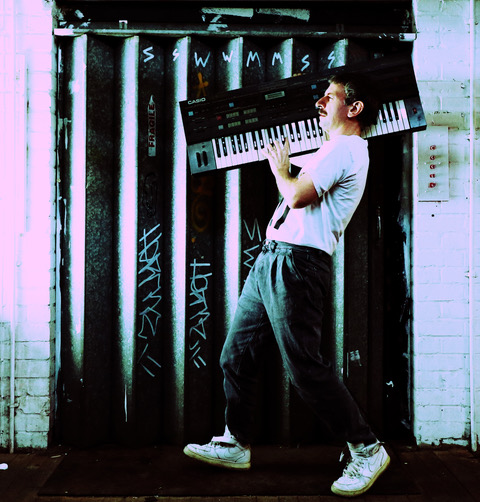 “Shelter and Beats for Beds, the whole movement, is just a fantastic cause. Any charity is, by definition, but it’s local, it’s directly relevant and it’s contemporaneous. It’s not about something on the other side of the world, or generating funding for an abstract concept. This is happening now, on our doorstep. That feels pertinent,” he continues, before emphasising how special this will be.

“It’s the first time I’ve been on the same stage as Scruff, let alone played with him. I’ve known him several decades, and he’s been an inspiration. Well, an enormous inspiration. In fact, I’ve straight up copied some stuff he does… We’ve swapped a couple of emails about this weekend, I think we’re fairly compatible musically. He’s bringing all his gadgets and I’ve also now been immortalised in one of his doodles. I think it’s going to be my new press shot. I’m equal parts honoured, excited, and terrified.”

The event looks primed to be one for the ages. As Ruff Dug explains, “it’s on Mad Friday, there’s nowhere I’d rather be apart from bed, and it will probably be the only decent party in the world that evening”. Nevertheless, the cause is serious. Giving some idea of the urgency, new figures by Shelter suggest there are around 8,000 people in our city without a home. That’s eight times higher than anywhere else in northern England. And, between 2018 and 2019, rough sleeping grew by 34%. 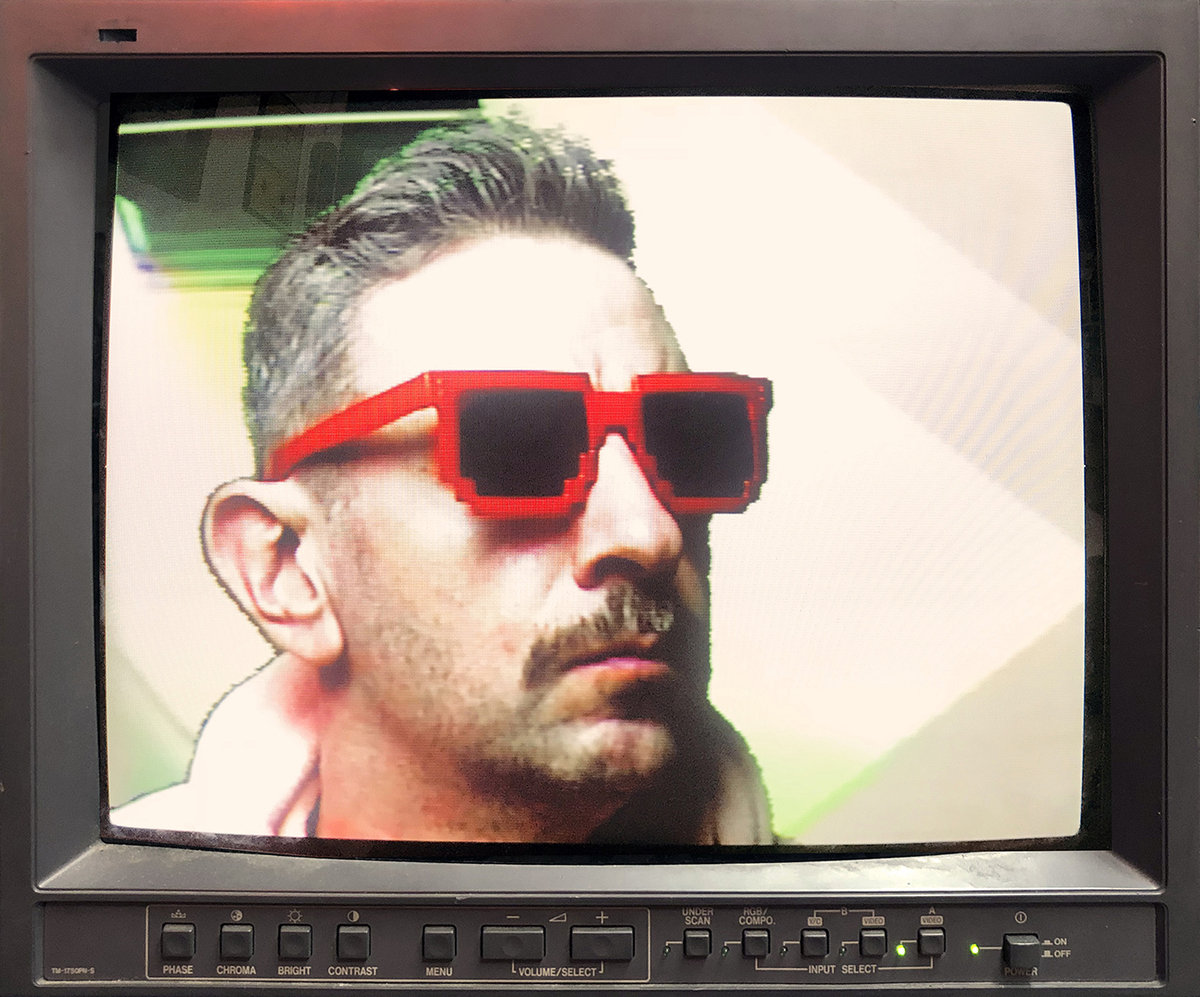 “I’m not proud to be British, I don’t think there’s much to be proud of. But, strangely, I’m proud to be from Manchester. I’m very proud to be from Manchester. I define myself as a Mancunian first,” Ruf Dug replies when the conversation switches to the growing disparity between towering luxury apartments and those trying to find a safe place to rest their heads in their shadows. “But the situation with homelessness makes me very sad, we’re better than that, it does’t have to be like this.

“At the start of lockdown Gary Neville told all the homeless people they could stay in his hotel, when everyone bought the lie we were all in it together. Although it was based on bullshit, it felt like we existed in an egalitarian society… But it didn’t last long,” he continues. “Sadly, the buck stops with individuals. Nobody in power is going to be accountable because nobody needs to. It’s down to every person to do what they can. Just simple acts like buying someone a fucking Mars bar, or coffee. The act of acknowledging people. We are all humans, and it could be any one of us.”

Donate to Shelter now through Beats for Beds

Fantastic beats and where to find them: Six Manchester artists to see for New Year’s 2023
Music

Is Tays Manchester’s next hip hop star in the making?
Music