Chameleons’ Home Is Where The Heart Is Resurrection Gig @ Manchester Academy

With tickets like gold-dust for the sold out show last year; those who missed out can take heart as the band announce plans for a huge gig in 2020…

With demand to see the annual pre-Christmas homecoming of the cult Manchester outfit at an all-time high, Chameleons are pleased to reveal some spectacular plans for what will be the seventh edition of ‘Home Is Where The Heart Is’.

Few bands are granted a second shot to return to their career peaks, but on Saturday 19th December 2020 Chameleons will do just that as they headline the major stage of Manchester Academy for the first time in 2 decades…

There are some gigs in every band’s career that simply stand out from the pack. Ask any Chameleons die-hard fan and they’ll tell you that the band’s show at Manchester Academy in the blazing hot summer of June 2000 was precisely one of those.

With the 2000 plus crowd baying for “more” long after the lights went up after a blistering second encore of ‘Don’t Fall’ and a deafening, feedback-skewered cover of Alternative TV’s ‘Splitting In Two’; 20 years later, those calls will be answered.

For some the Academy gig will be a second chance to re-live one of their favourite ever performances, for others a redemptive opportunity to finally say “I Was There” too.

From the reverberating bars of set-opener ‘Swamp Thing’, to the hurricane force of ‘A Person Isn’t Safe Anywhere These Days’, expect to be blown away as the band unfurl the enigmatic majesties of their greatest tracks heightened with tempestuous live versions. 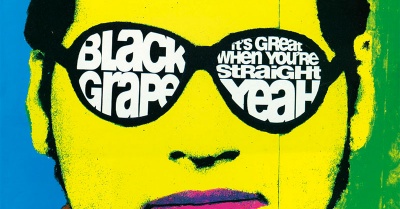 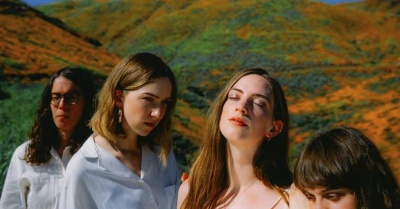