Coheed and Cambria at Manchester Academy

Coheed and Cambria have announced a tour of the UK this October to correspond with the release of their monstrous 15-song, 78-minute new LP, The Unheavenly Creatures due October 5th on Roadrunner Records.

The 6-date tour kicks off in Cardiff and includes a date at Manchester Academy this October. Support comes from Californian progressive act, Chon.

Coheed and Cambria recently unveiled The Unheavenly Creatures’ 10-minute prog manifesto, “The Dark Sentencer,” which was leaked to fans by frontman Claudio Sanchez along with the opening paragraphs from the album’s aforementioned novella.

“’The Dark Sentencer’ opens with prickly guitars that build into a stadium-sized thump,” noted Rolling Stone while Revolver declared, “the soaring song with its rolling guitar riff could soundtrack the montage to any intergalactic underdog story.” 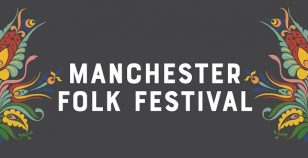 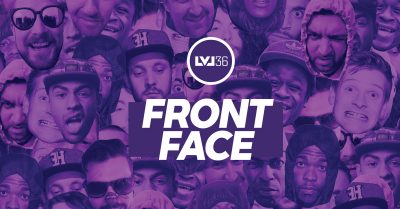 Levelz Cook Up Another Banger 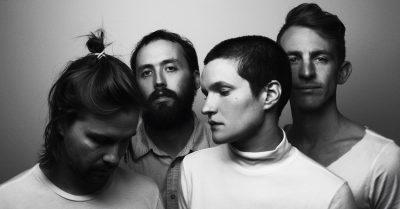 Big Thief at Academy 2 this April