The label's swan song will be SWINGTINGRMX004, released this week... 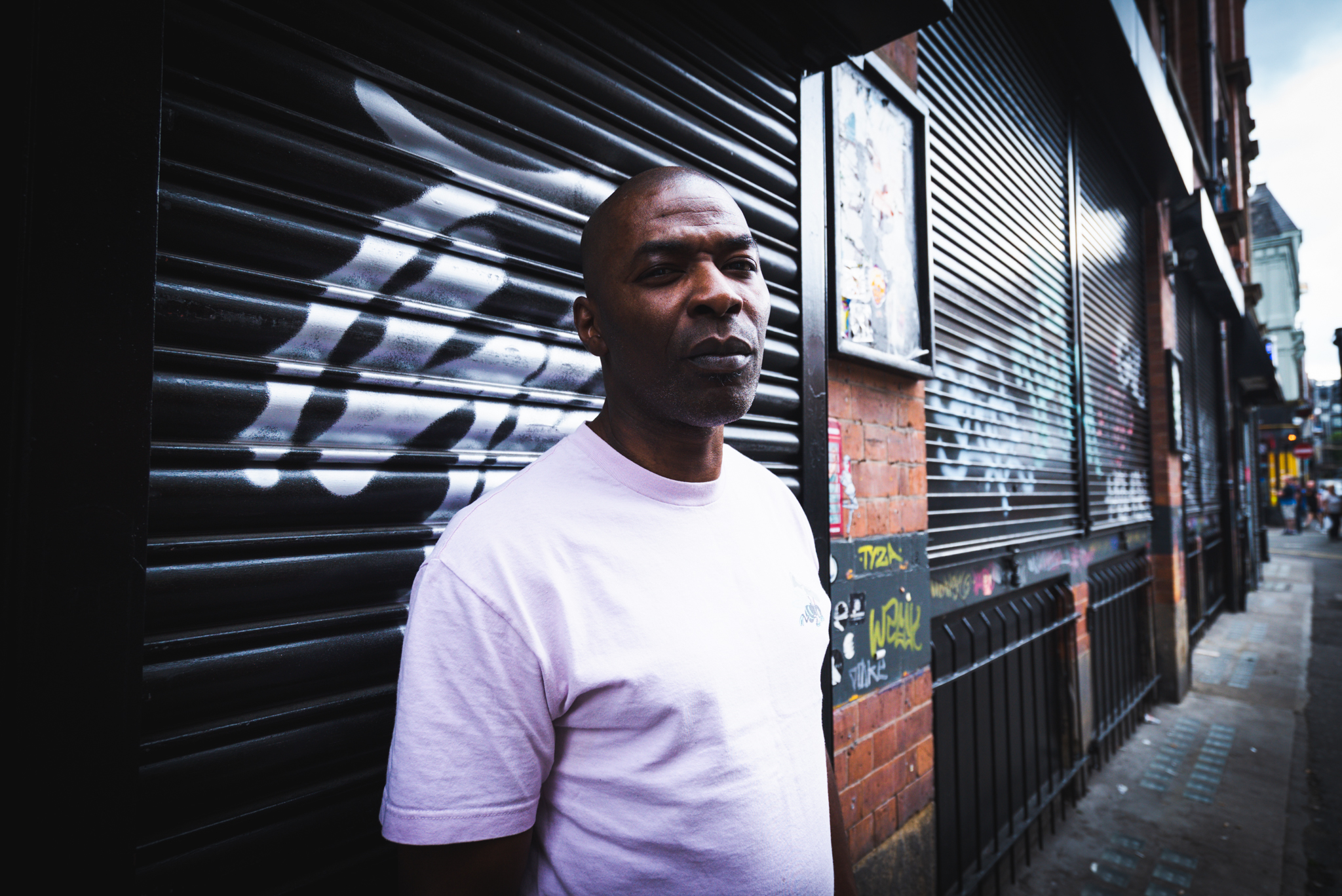 The culmination of a decade of performing at Swing Ting dances, it featured a star studded guest-list of worldwide collaborators, friends and family. This Juice Flow Remixed package sees producers Lenzman, Nowheretobefound, Sam Binga and Sherry S retouch and revisit four of the original thirteen tracks in a 2022 style and fashion. 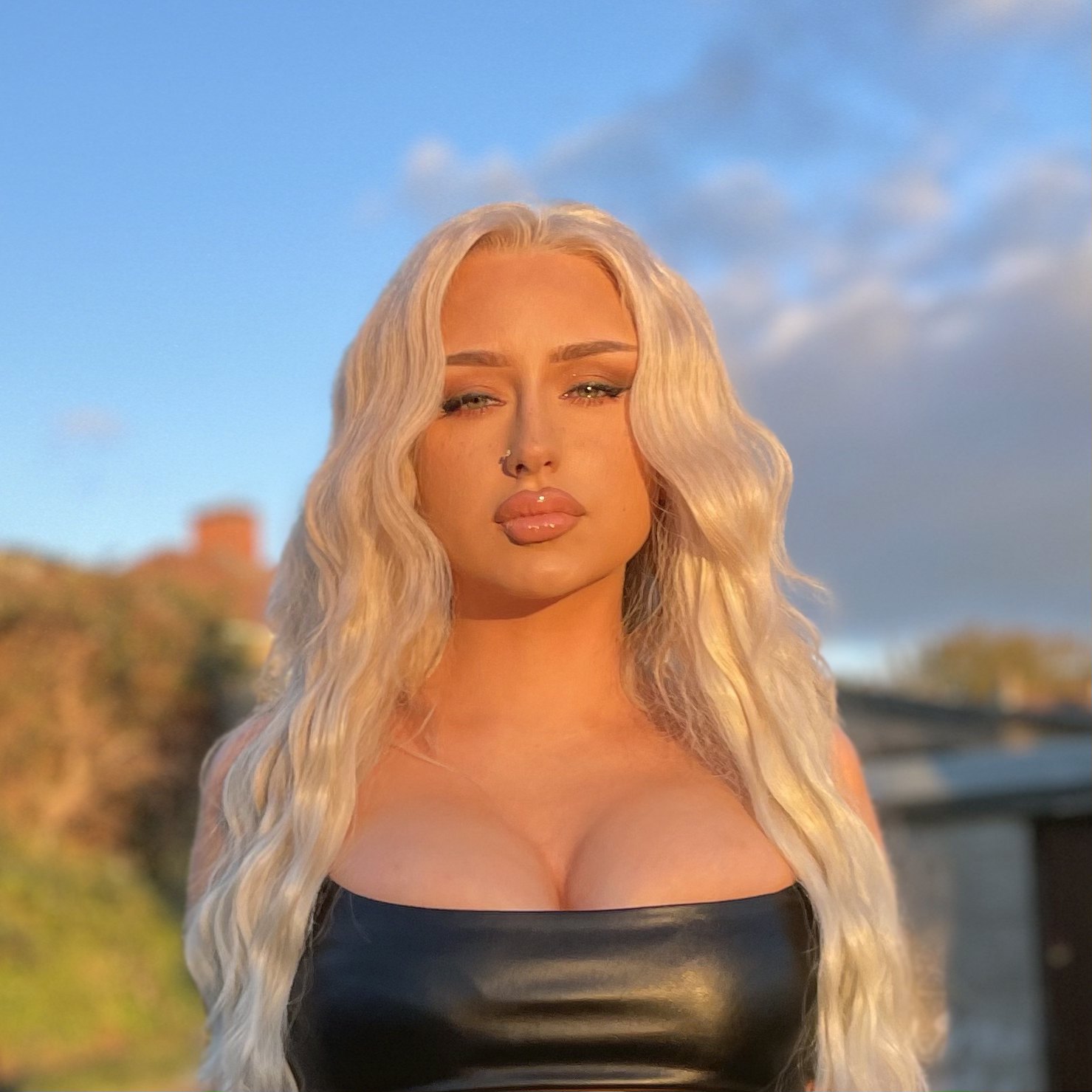 Firstly, North-Quarter’s Lenzman flips the Tappa Benz featuring “Day Ones” into a sweet, soulful drum and bass roller that has already been getting rotation from scene stalwarts. Next up mysterious Nowheretobefound takes the title cut “Juice Flow” on a breezy, blissed out soulful garage tip before Sam Binga takes the Coco-featuring “Rebel Souljah” on a bubbling, percussive UK funky-ish workout.

Sherry S steps up for the final rework, ramping up the tempo of the Anz-produced “Live Life” for a roughneck, 2-step banger set to cause club damage.

A fitting way to round off eight years and thirty-six releases on the imprint. 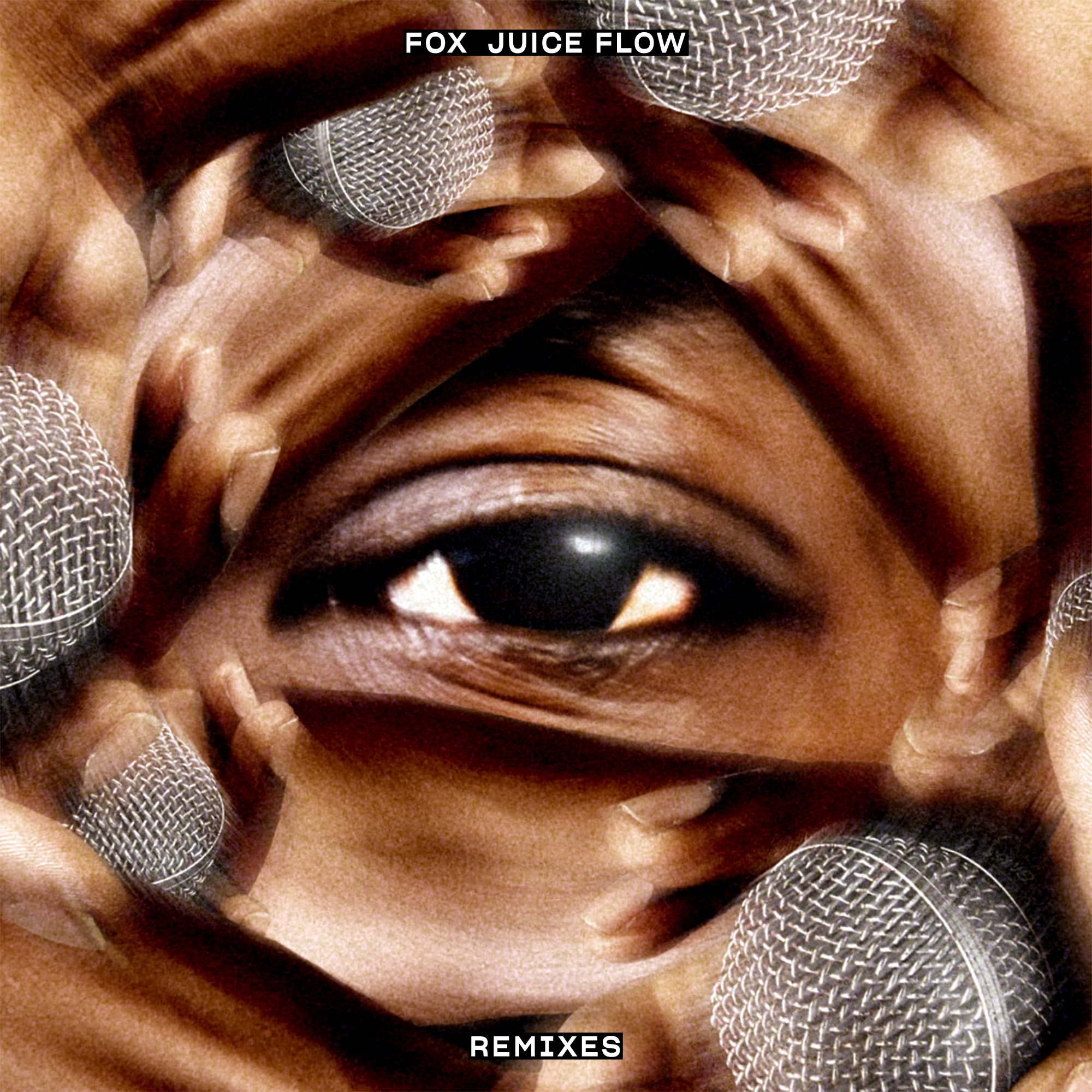 Manchester now has a ‘Chick-fil-A’ Burger… but it’s VEGAN!