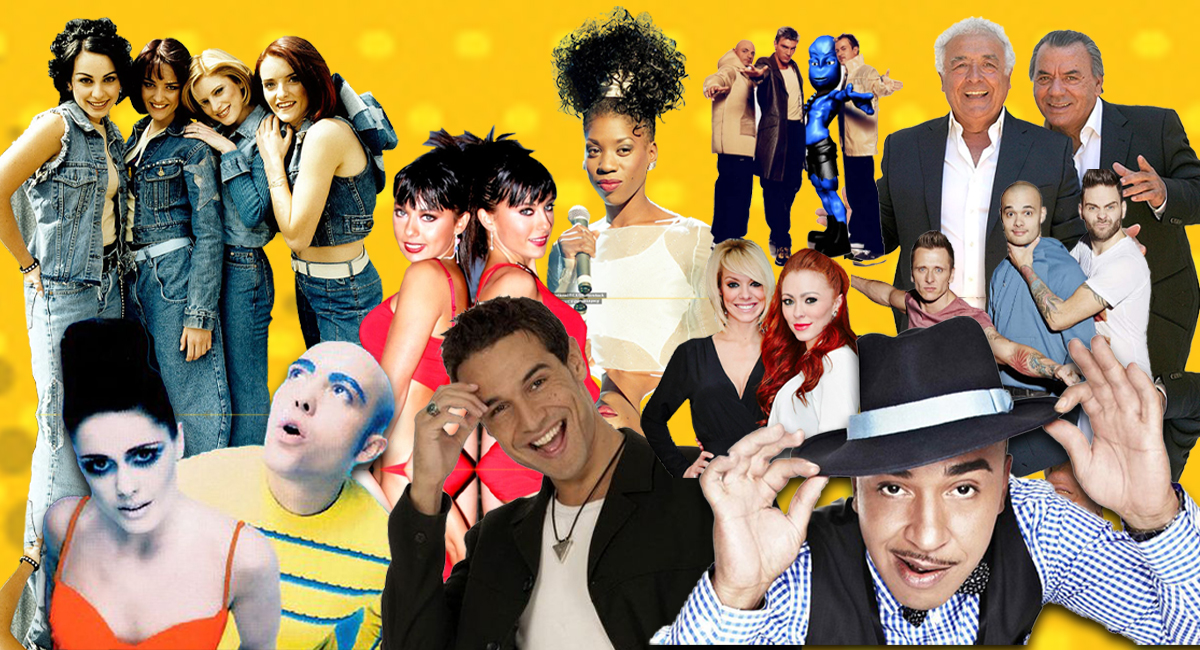 90’s Baby have announced their biggest event yet – ’90s Baby POP’ with the biggest artists of the era performing live in Manchester at the AO Arena on Saturday 29th October 2022.

For one night only, at one of the UK’s largest arenas, you can expect the following…

Whether you grew up to these iconic artists and unforgettable tracks, you can always piece back to those simpler times, and that’s exactly what 90’s Baby POP is about. Transporting back to those nostalgic special moments were growing up was a thing of the future. 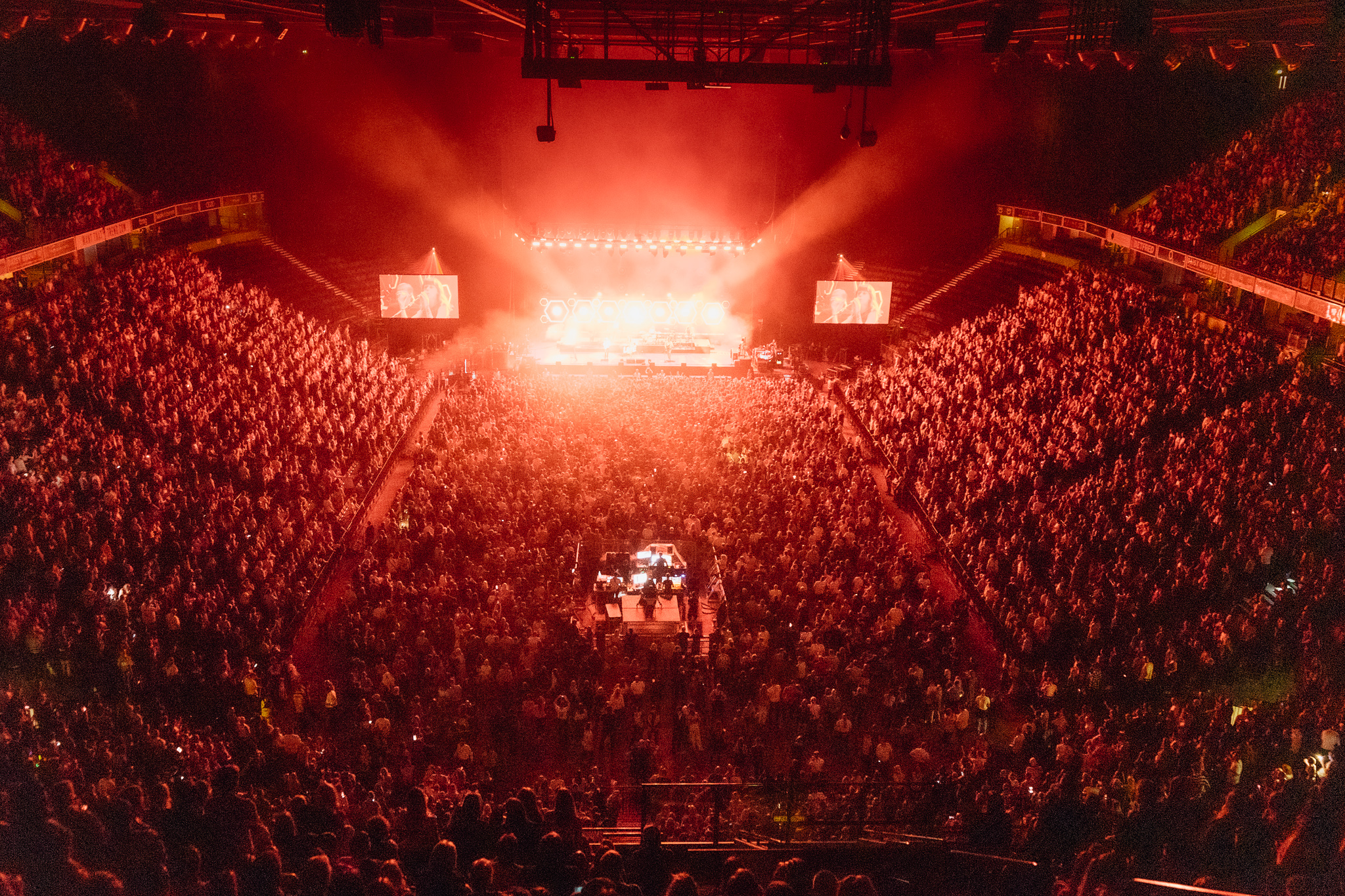 Although these artists stapled their names across the 90’s, they have managed to span successful careers throughout past and present generations, making them some of the most iconic bands and performers of all time.

With the AO Arena being a landmark attraction in Manchester, and 90’s Baby pulling out all the stops with this incredible line-up of talent, they’re expecting thousands to come flooding in from across the UK to witness a 90’s POP spectacular of glitter, confetti, dancers, SFX productions and everything in between, making this an evening not to be missed! 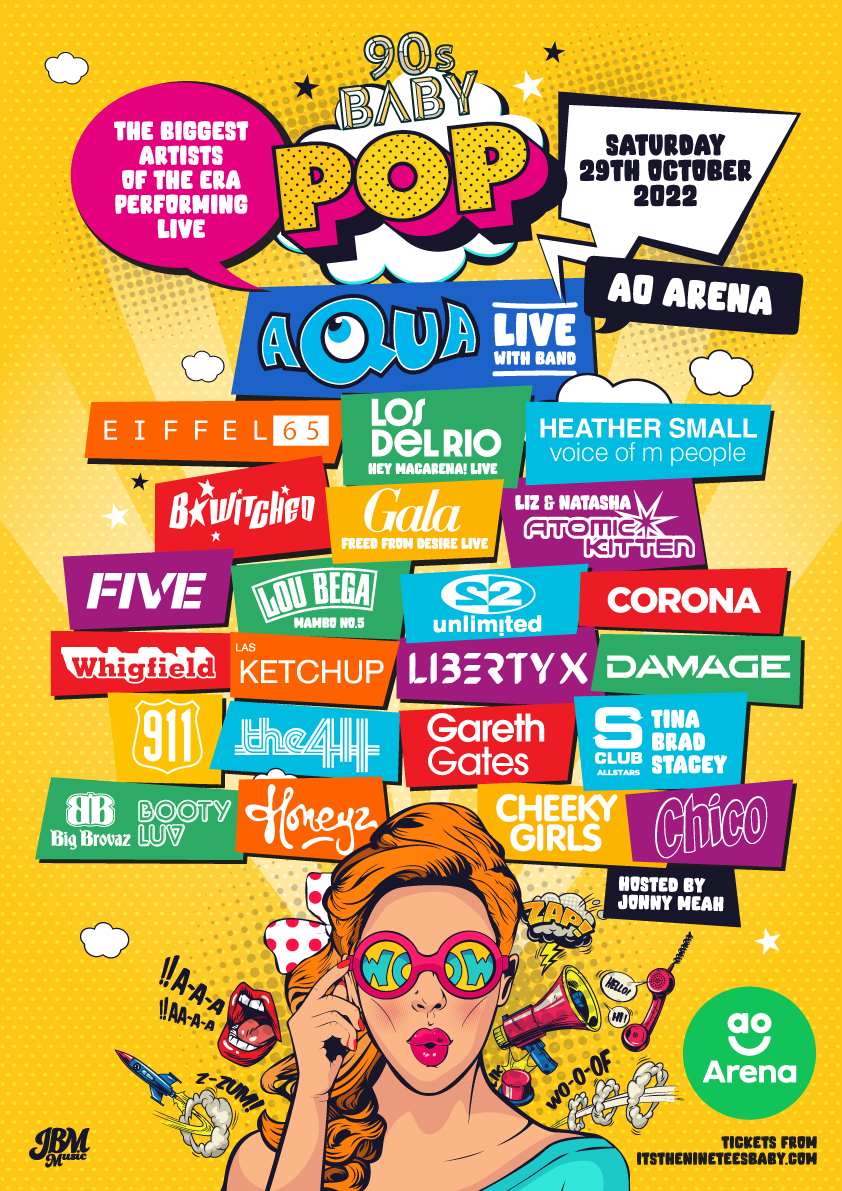 And if that wasn’t enough, the legend Los Del Rio and 90s Baby are currently in talks with the Guinness Book of World Records to perform the world largest ever Macarena at the AO Arena which will be a once in a lifetime opportunity.

Tickets for 90s Baby POP go on general sale on Friday 29th April, 9am and since their announcement on Monday, sign-ups have been rocketing past their expectations.