Homobloc, the day-night festival from the crew behind Manchester's treasured clubbing institution Homoelectric, have confirmed dates for 2021's spectacular. 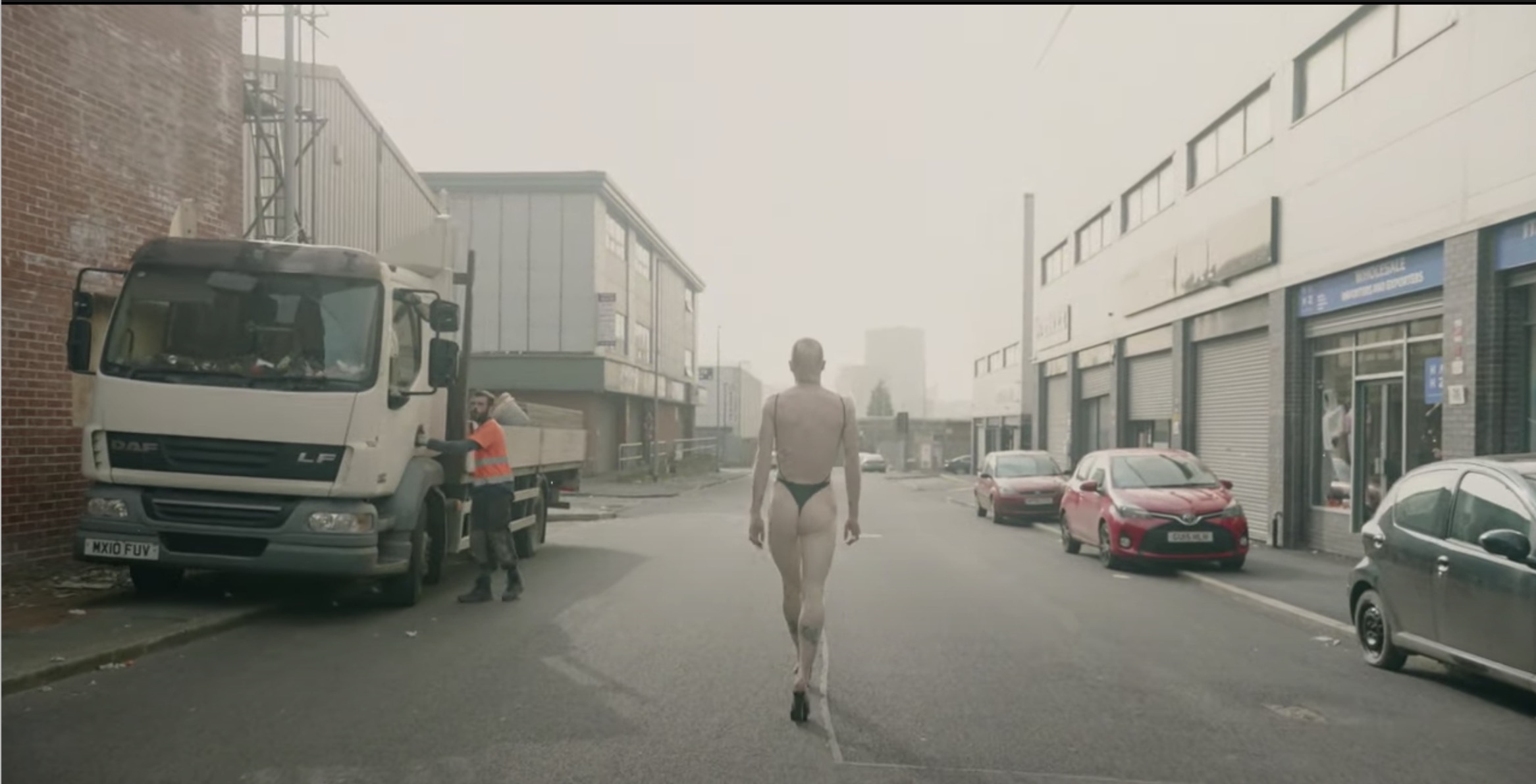 Homobloc will return to Mayfield Depot in November 2021

Freaks, norms, don’t knows, weirdos, miscreants, divas, lads, lasses and anyone else who enjoys unbridled self-expression and dancing take note — Homobloc is coming back to Mayfield Depot on 6th November 2021. No line-up details have been confirmed so far, although if it’s anything like last time we are expecting nothing short of massive from start to finish.

If you didn’t make the previous edition what on Earth were you thinking? The event should be remembered as one of the finest ever to grace a Warehouse Project venue, combining a particularly stunning crowd with incredible music and that straight-for-the-jockstrap hedonism Homoelectric is renowned for.

Highlights from what seems like a lifetime ago include disco legend Nicky Siano dropping Queen’s ‘Under Pressure’, a typically extravagant and captivating live show from Roisin Murphy, and Ivan Smagghe b2b Erol Alkan. Although we’re sure anyone who saw the impromptu ‘breast milk giveaway’ has different treasured memories.

The announcement of Homobloc 2021 comes with a powerful video. Focusing on Aaron James as he walks through the unkempt streets of Cheetham Hill, on the edge of central Manchester, Massive Attack’s seminal ‘Unfinished Sympathy’ plays out as the protagonist slowly sheds faux-fur coat to let the world see him as he wants.

The short film’s back story is a troubling reminder of just how much we need to look out for each other. During one of our city’s lockdowns last year, James was mugged and badly beaten up. Seen from this perspective, the flick is a tribute to the resilience and strength of people and their ability to keep going even after traumatic experiences, and the right to own our own identity.

The announcement of Homobloc has landed less than one week before the original date proposed for the re-opening of nightlife across England. This has now been put back until Monday 19th July.

Sacha Lord, Greater Manchester’s Nighttime Economic Advisor and a highly vocal critic of ongoing coronavirus restrictions impacting hospitality, culture and music industries, has led an open letter from more than 45 companies from the worst impacted sectors — including weddings and tourism. The collective is now threatening legal action against the UK Government if the somewhat ridiculously nicknamed ‘Freedom Day’ is again delayed.

According to some reports, venues in Britain could face losses of up to £10,000 per week as a result of the four-week lockdown extension. Westminster has continually been blasted for its lack of targeted support for venues. Pre-COVID-19, the country’s nighttime economy was valued at £66billion, with 1.3million employed in associated jobs. In another blow to Britain’s cultural sector, Education Secretary Gavin Williamson has proposed a 50% funding cut for arts courses at UK universities, with musicians and other creatives quick to point out the impact would be “catastrophic“. You can join the campaign to stop this happening here.

Keep up to date with Homobloc via the Homoelectric newsletter.

The Best Places for Sushi in Manchester