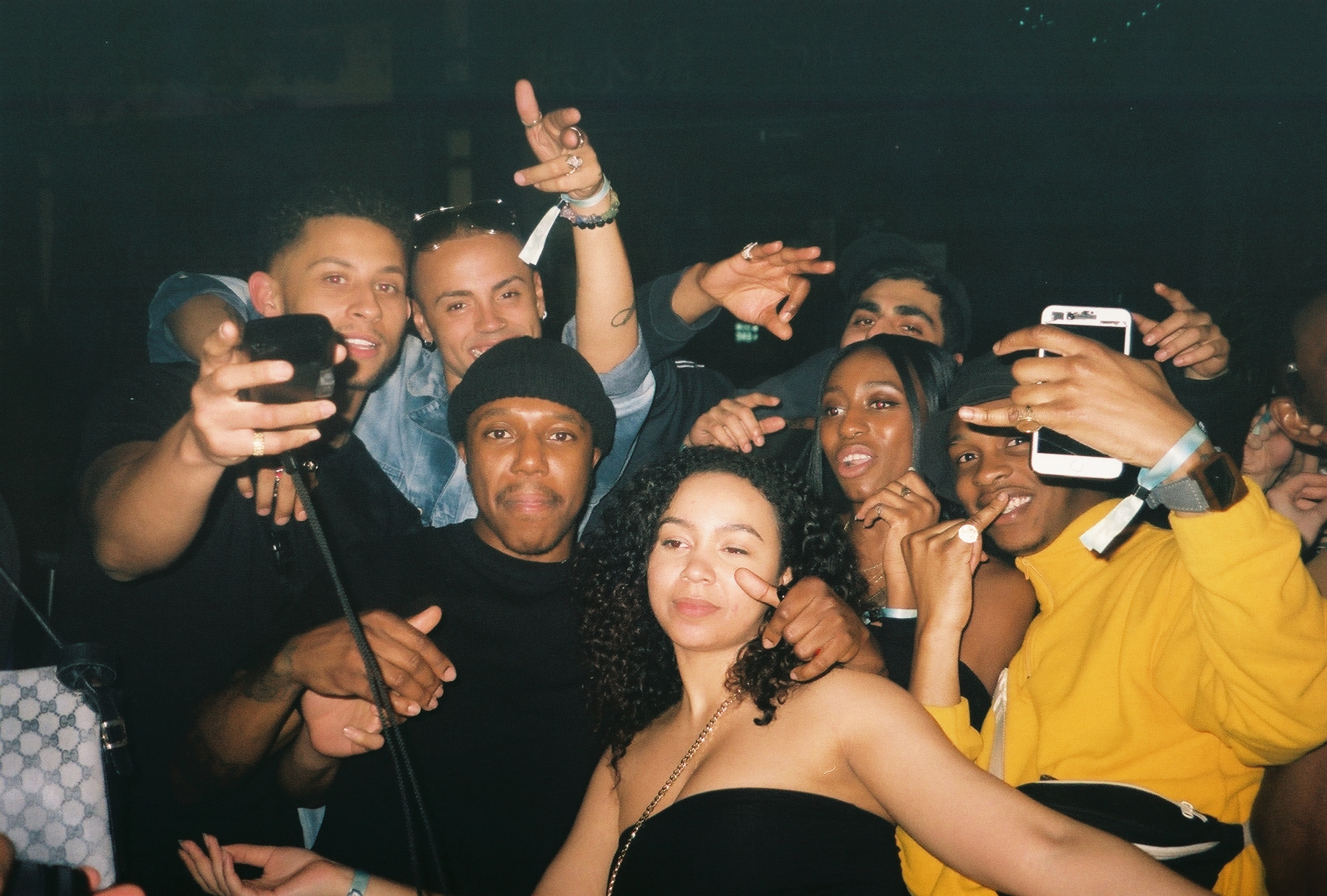 Independent music brand and collective TRPHSE have announced two of their biggest events to date in Manchester and Birmingham to commemorate their five-year anniversary.

The two-show series will kick off on Friday 27th August in Manchester at Hidden from 10pm – 4am.

Headline acts Novelist and Kenny Allstar will take to the stage, in addition to some of the best underground talent in the scene taking over the decks – LOBÉ, Chef Dee, DJ Chaise, Gallah, Meme Gold, Sham Steele, Tone Rarri and BBC1 Xtra’s Whitley Ruchea. 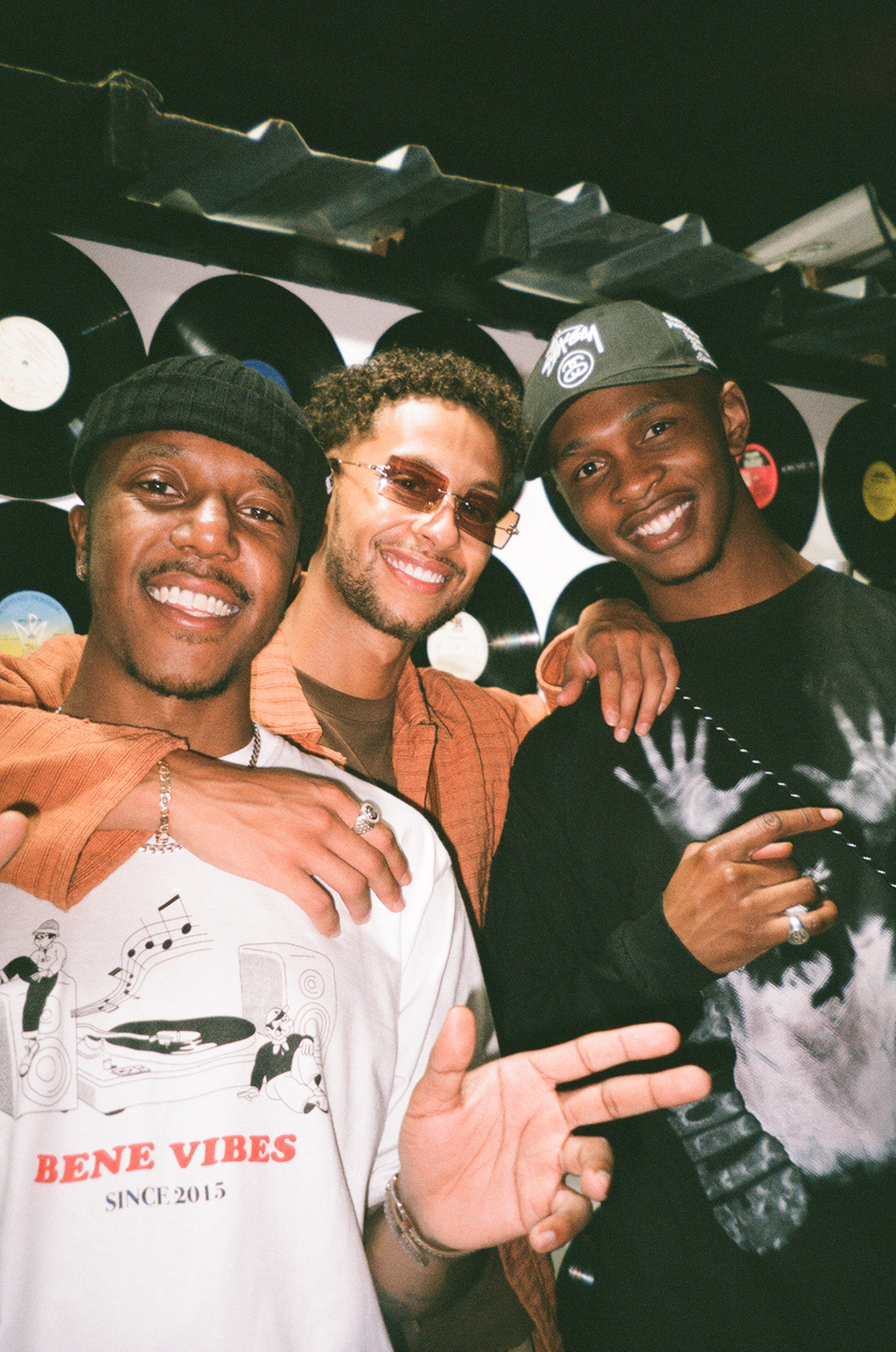 Born in 2016, TRPHSE began as a Soundcloud page where its founders Shamari, Kieran and Jahmel collaborated to share their passion for niche music and emerging sounds. Five years down the line, TRPHSE has evolved into a worldwide community, with a global reputation for throwing legendary parties with music always at the heart of each event.

Spinning the finest in Future Beats, Garage, Footwork, Lo-Fi House, Funky and Trap, TRPHSE hosted its debut events in 2017 in London and Manchester. The transition from an online network to taking over physical spaces was an instinctive reaction to the founders’ frustration with unrepresentative sounds within the UK club scene. 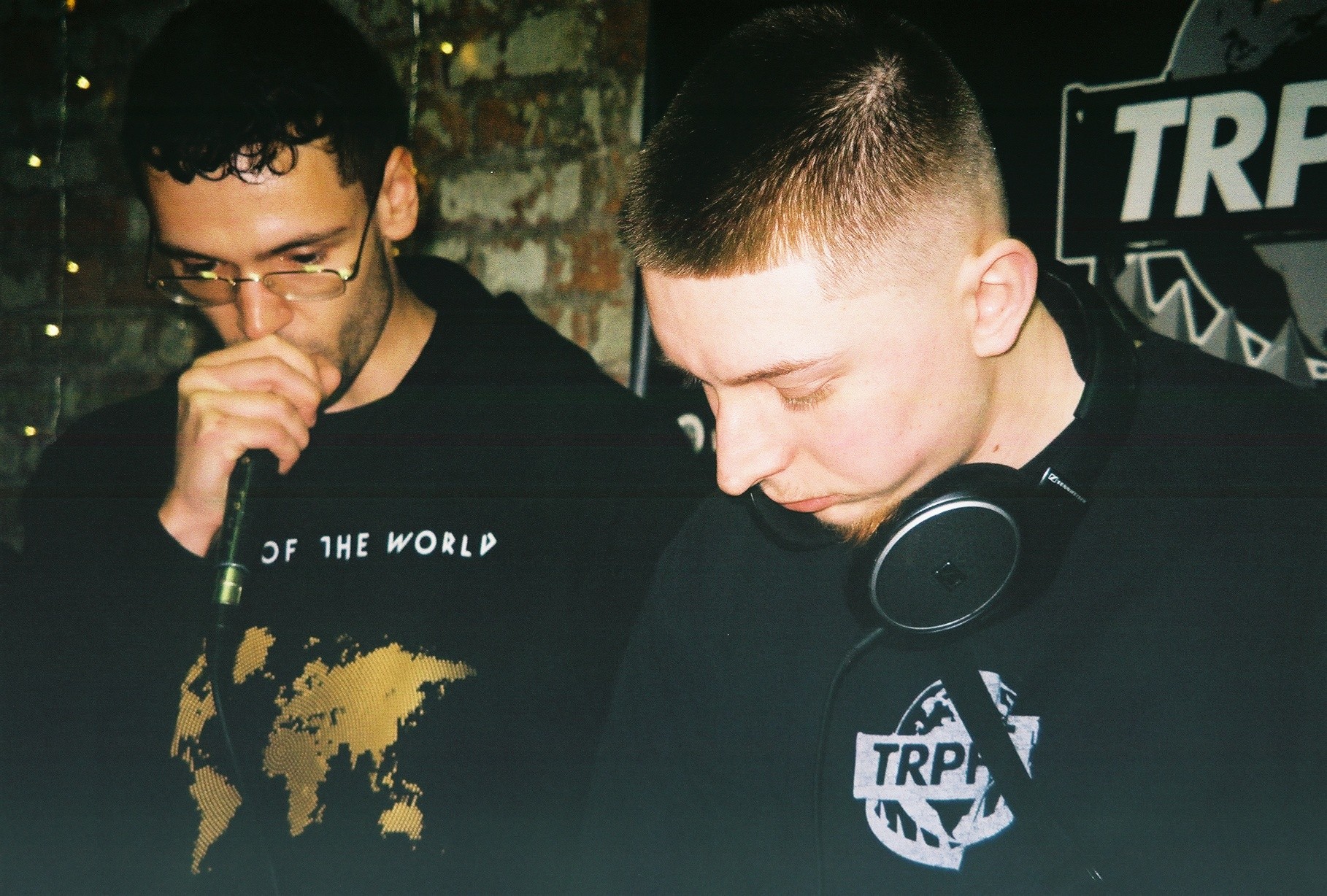 A desire to bring something fresh to the scene rooted in a commitment to showcase the best in past, new and future sounds was the motivation behind bringing TRPHSE to life, and their loyal community that transcends borders is telling of their success in doing so. To date, the collective has hosted over 38 parties across the UK and overseas – from Toronto, LA, Paris, Nottingham, Birmingham and Sheffield – along the way partnering with the likes of Crepe City, Carhartt WIP, Size?, Wray & Nephew, Magnum and Havana Club.

The founders’ vision for their events stemmed from university days when they would DJ at house parties. Wanting to capture the freedom, relaxed essence and good vibes of a house party within a club environment is what remains at the core of TRPHSE’s identity. 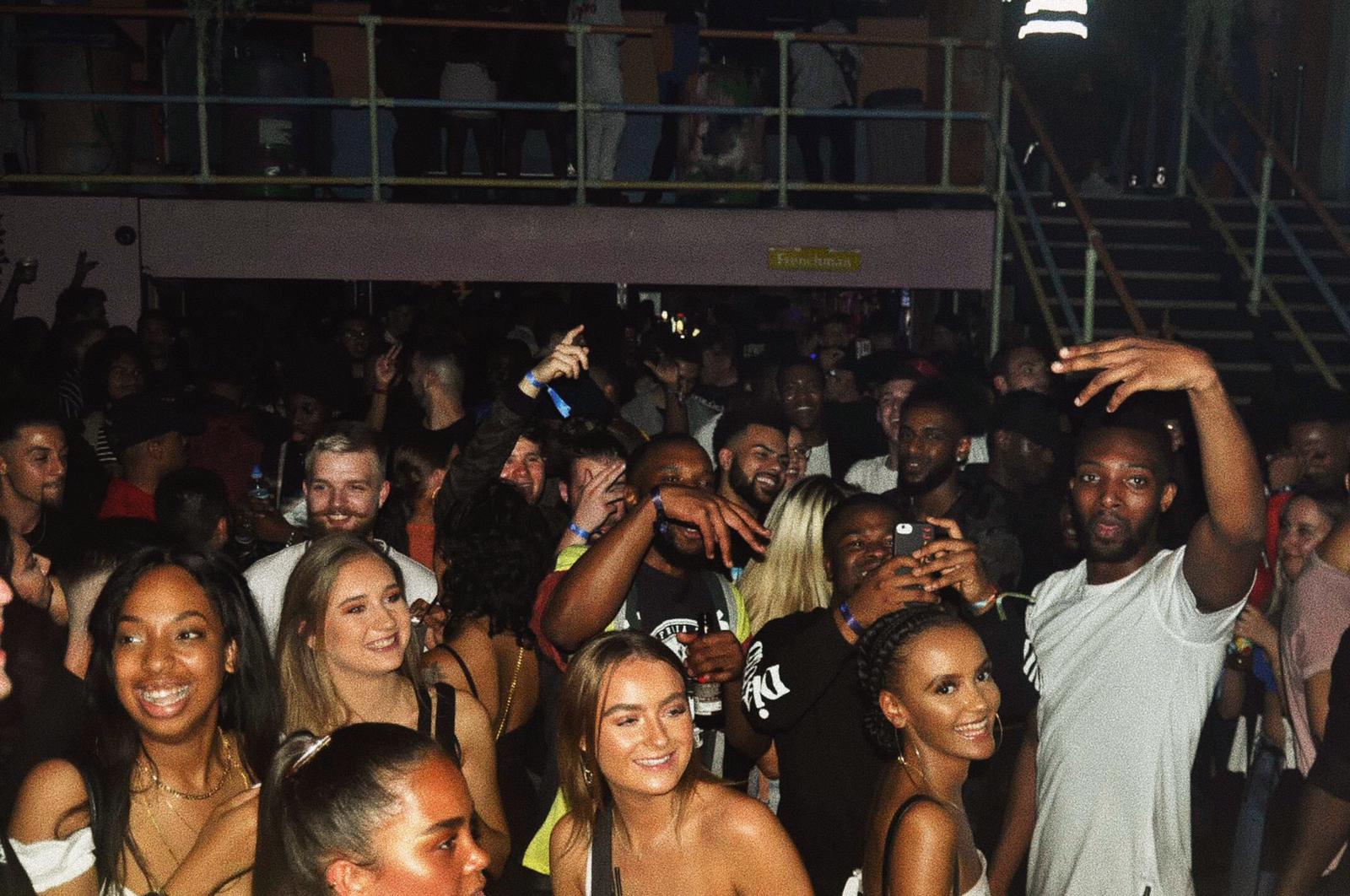 While their ethos of celebrating individuality and diversity is what has attracted a collective of open-minded individuals who share a passion for music as their crowd. Their proud mantra is ‘Your Friendly Neighbourhood’ which refers to the consistent vibe of TRPHSE, wherever you are in the world, you will always feel at home.

Co-founder Shamari Steele describes TRPHSE as “a space that’s identical globally in terms of vibe, so no matter what city or country that you travel to whether it be one of our shows in Toronto, LA, Nottingham, a basement in Fallowfield, you will always get that same wholesome house party atmosphere where it’s all vibes and no egos as everyone in the crowd is there to have a good time and appreciate good music. 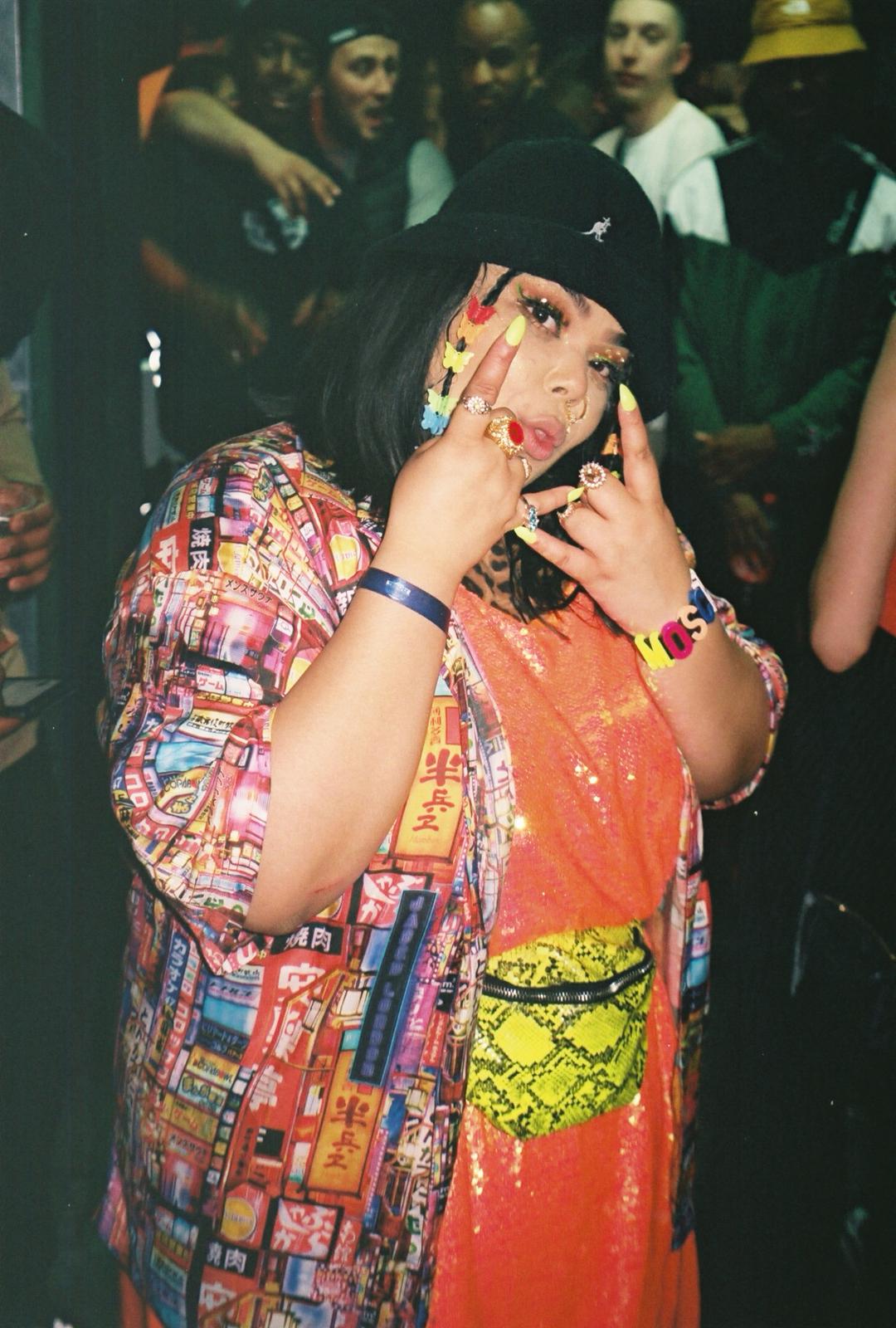 On the journey so far co-founder Kieran Hughes adds, “In the very beginning when I was at uni in Notts, we hosted house parties. We would have over 300 people for most of them and there was a point when we were hosting two parties back to back every Friday and Saturday for 10 weeks straight!”

“Juggling this with uni wasn’t the easiest thing to do, but TRPHSE wouldn’t be what it is today without those house parties.” 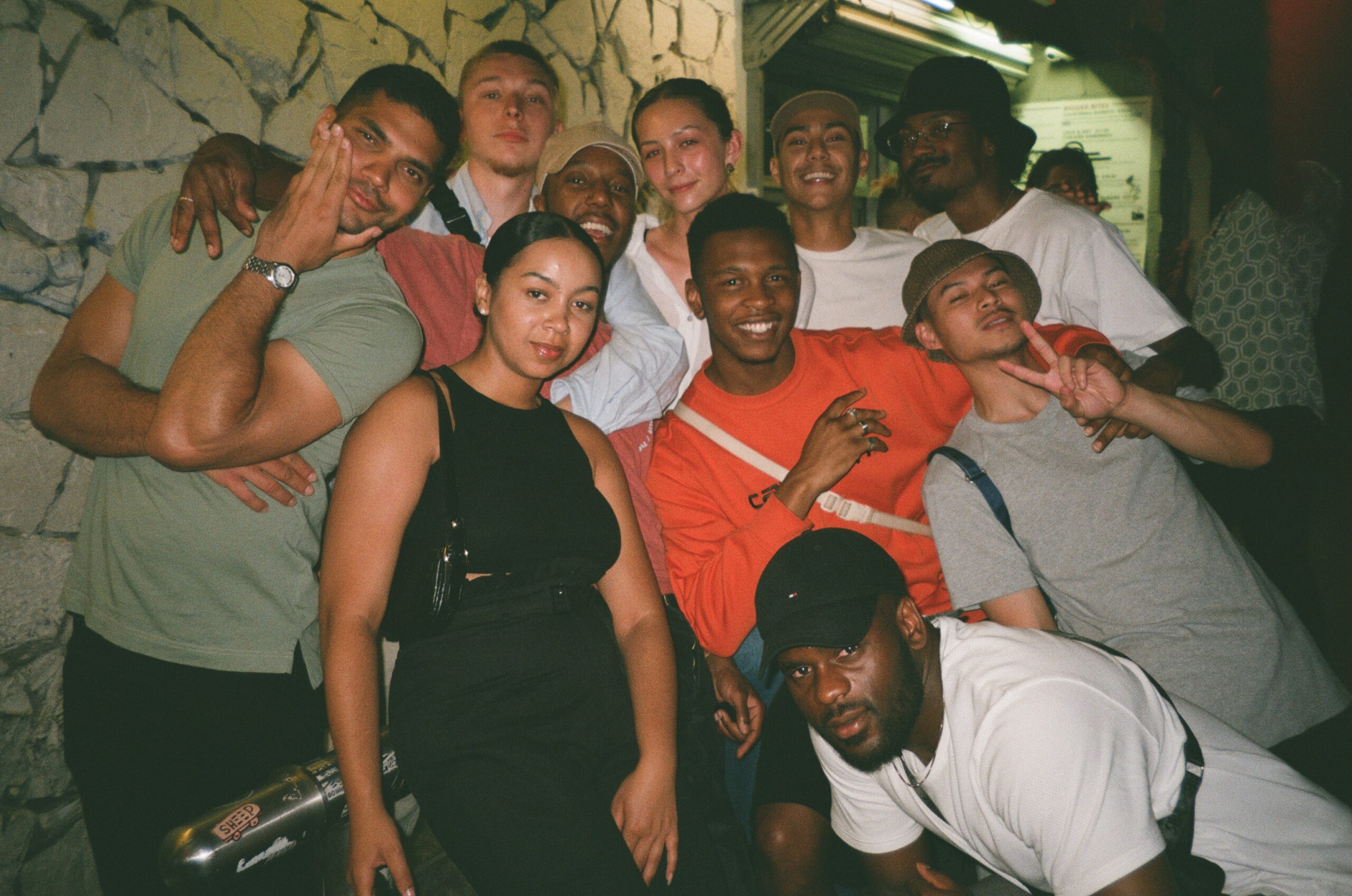 Co-founder Jahmel Coleman continues, “There was a time in 2015/16 where there were only house raves and if you did want to hear rap or anything urban, you’d have to go somewhere like a Deansgate locks in Manchester or Broad Street in Birmingham.

“Our Soundcloud was a pivotal part in shaping our identity in terms of music but a major objective was finding that sweet spot between the rave and clubs, where you can come however you want but also hear something new.” 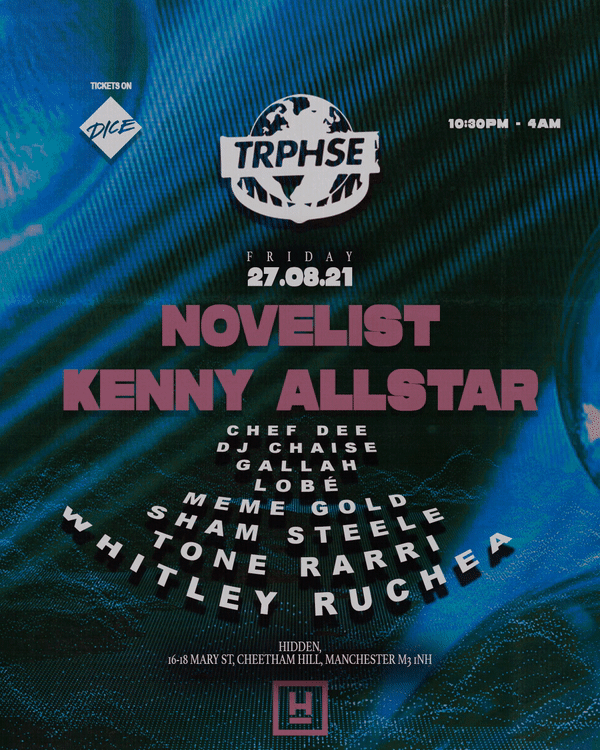 “We as a collective are constantly evolving and as the world opens up again, we can’t wait to continue to show more people across the globe what we do, amplify new sounds and throw more iconic parties. But there’s no other place we’d rather celebrate our five-year anniversary than Manchester and Birmingham as the crowds there have been with us since day one and we want to thank them for that.”